December 15th, 1994. Catasauqua, Pennsylvania. Joann Katrinak, and her baby, had planned to go Christmas shopping with her mother-in-law but she never arrived to pick her up despite calling to say that she was on her way there. Her husband, Andrew, was surprised to not find his wife and child at home after arriving there after work. Joann's car was found abandoned outside of a local bar and evidence found within the vehicle suggested foul play. Months later, the remains of Joann and Alex were found on a remote farmland. Two suspects were eyed by the authorities; Andrew Katrinak and his ex-girlfriend, Patricia Rorrer. One of them surely killed the young woman and the child. As evidence was collected and the investigation ramped up, one of the suspects stood out to detectives. But were they on the right path? 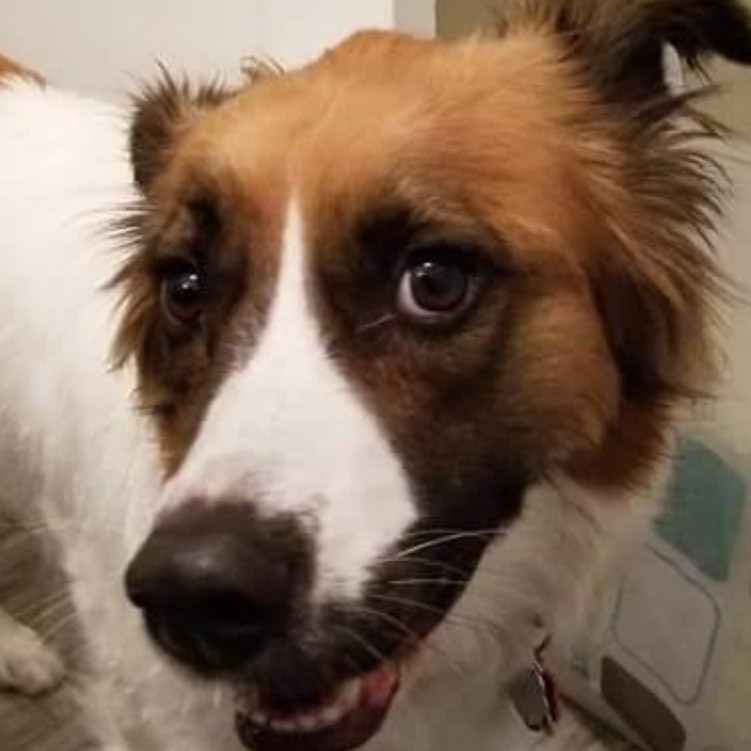 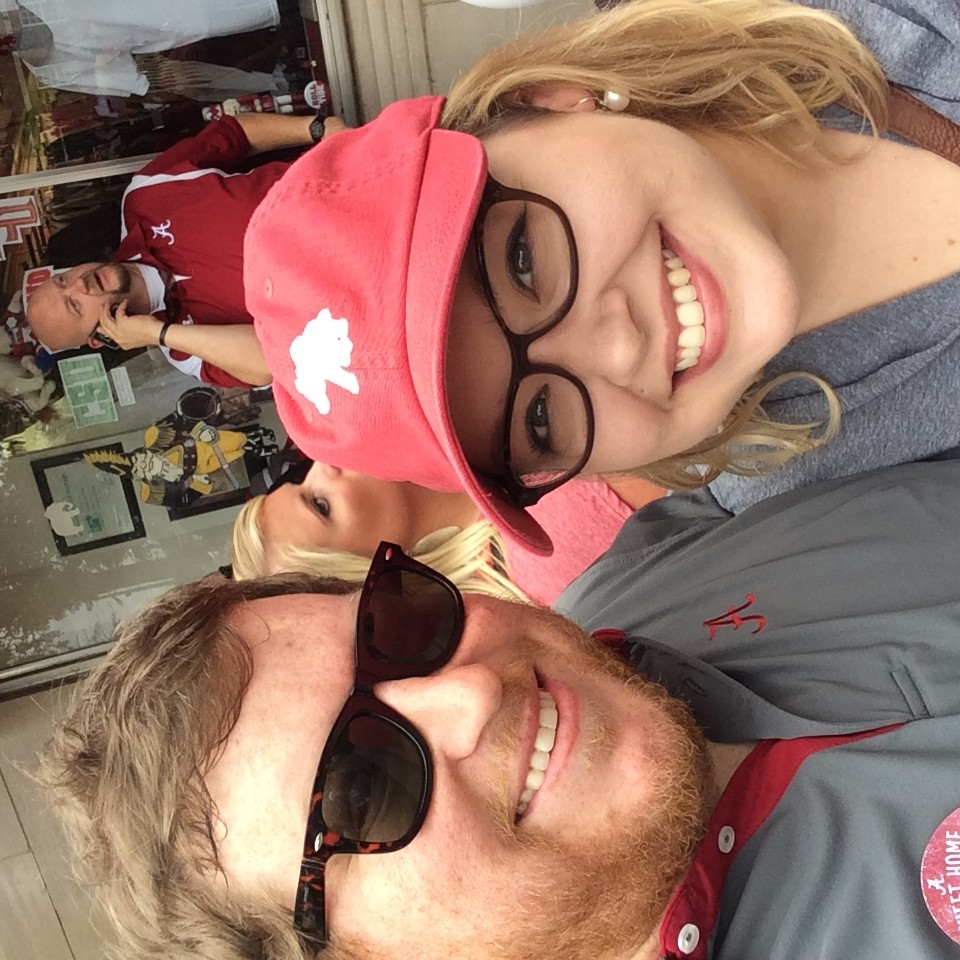 How do I know Patricia Rorrer did it? Her last name has too many r's. And "r" is one of the most menacing sounds. That's why they call it "murder" and not "mukduk."