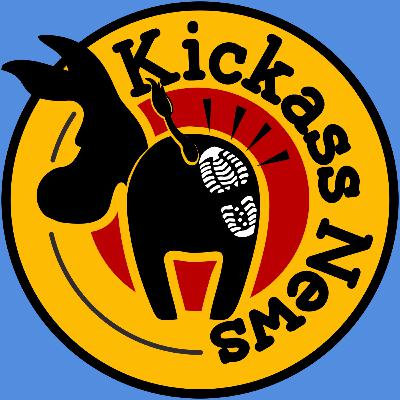 Actor, comedian, and humorist John Hodgman talks about the strange sense of validation he gets from his airline loyalty program, the perks and perils of hotel living, and the best way to get thrown into Disneyland Jail.  We discuss his memorable appearances on The Daily Show with Jon Stewart, how his Daily Show colleague Al Madrigal got him into standup, and his podcast where he mediates minor disputes between squabbling couples.  He recalls his early days as a fancy New York literary agent, the worst book manuscript he ever read, and the writer who became his stalker.  Plus we talk about John’s remarkable skill at gaining entry into all manner of exclusive, and sometimes sinister clubs, from Yale’s secret societies and meetings of the New World Order, to the Church of Scientology’s Flag Land Base and Mar-a-Lago.

Order John Hodgman's book Medallion Status: True Stories from Secret Rooms on Amazon, Audible or wherever books are sold.  Be sure to subscribe to the Judge John Hodgman podcast, and keep up with John at www.JohnHodgman.com or on Twitter at @Hodgman.

Jeffrey Toobin on the Investigation of Donald Trump

CNN's Jim Sciutto on How Trump Takes on the World

Paul Begala on How to "Fire" Donald Trump