While exploring an old museum in Wabash, Indiana - Shane discovers the old basement holds a secret. Join Shane as he sits down with a Historian to discuss why there is a box in the basement of the Wabash County Historical Museum that is full of the bones of a mid-1800s serial killer.

The Wabash County Historical Museum's collections assistant, TJ Honeycutt, gives a tour of the downstairs area which used to be a mortuary for the Jones funeral home. He describes the atmosphere of the place and how it still looks like a place where dead bodies are prepared. He talks about the murderer John Hubbard and how the world was quite a bit different when this murder took place. There was no cell phone footage or DNA evidence back then.

In the 1850s, the town of Wabash was built primarily as a means to and from the Ohio River and Lake Erie. On a farm owned by Isaac Keller, there was a little house called a step up house. The area was called Rich Valley because the soil was particularly rich due to the constant flooding. Aaron French, a former businessman from Cincinnati, moved to the area and attempted to make a living as a tenant farmer.

In 1854, two farmers named Aaron French and John Hubbard became friends after John moved into Aaron's one-room house to help him pay the bills. Isaac Keller and Lewis, two of Aaron's other friends, went over to the house one day to find that Aaron and his family were gone. John and his wife told them that a relative had come from Cincinnati the night before and told them to pack up and leave for Iowa, as Aaron's father, a wealthy landowner, had died and left them a fortune. Isaac and Lewis were skeptical, as Aaron was too ill to be transported, but John assured them that he had been given brandy and was dancing on the floor before they knew it. The Hubbards then sold all of Aaron's remaining possessions to Isaac and Lewis for $40 and left for Iowa that night.

John Hubbard, his wife, and son live in a house near a canal where Irish workers are employed. They take in a boarder, Ed Boyle, who is also of Celtic origin. After living with the family for four months, Ed Boyle meets with a priest and offers him gold coins in exchange for funeral rights and last rites.

Hosted by Shane Waters. You can find his history podcast Hometown History here. 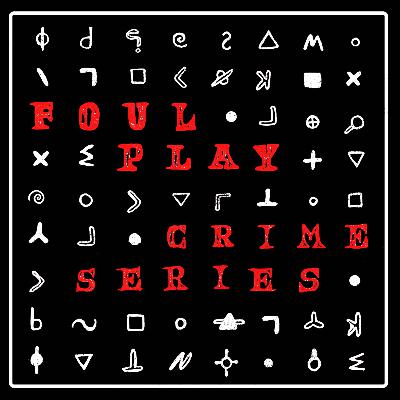