All this and more in the season two premiere of BLOOD ON THE TRACKS: The John Lennon Story. 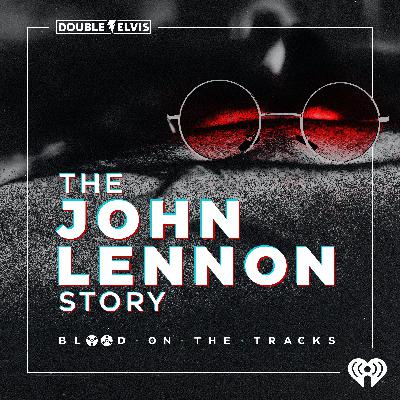 Blood on the Tracks: The John Lennon Story Trailer 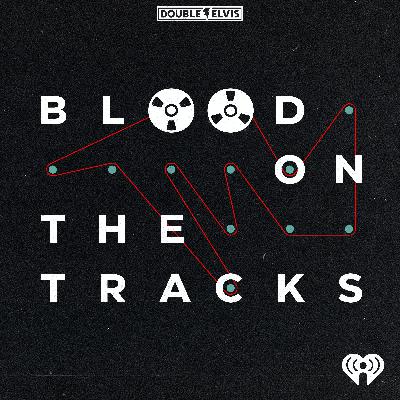