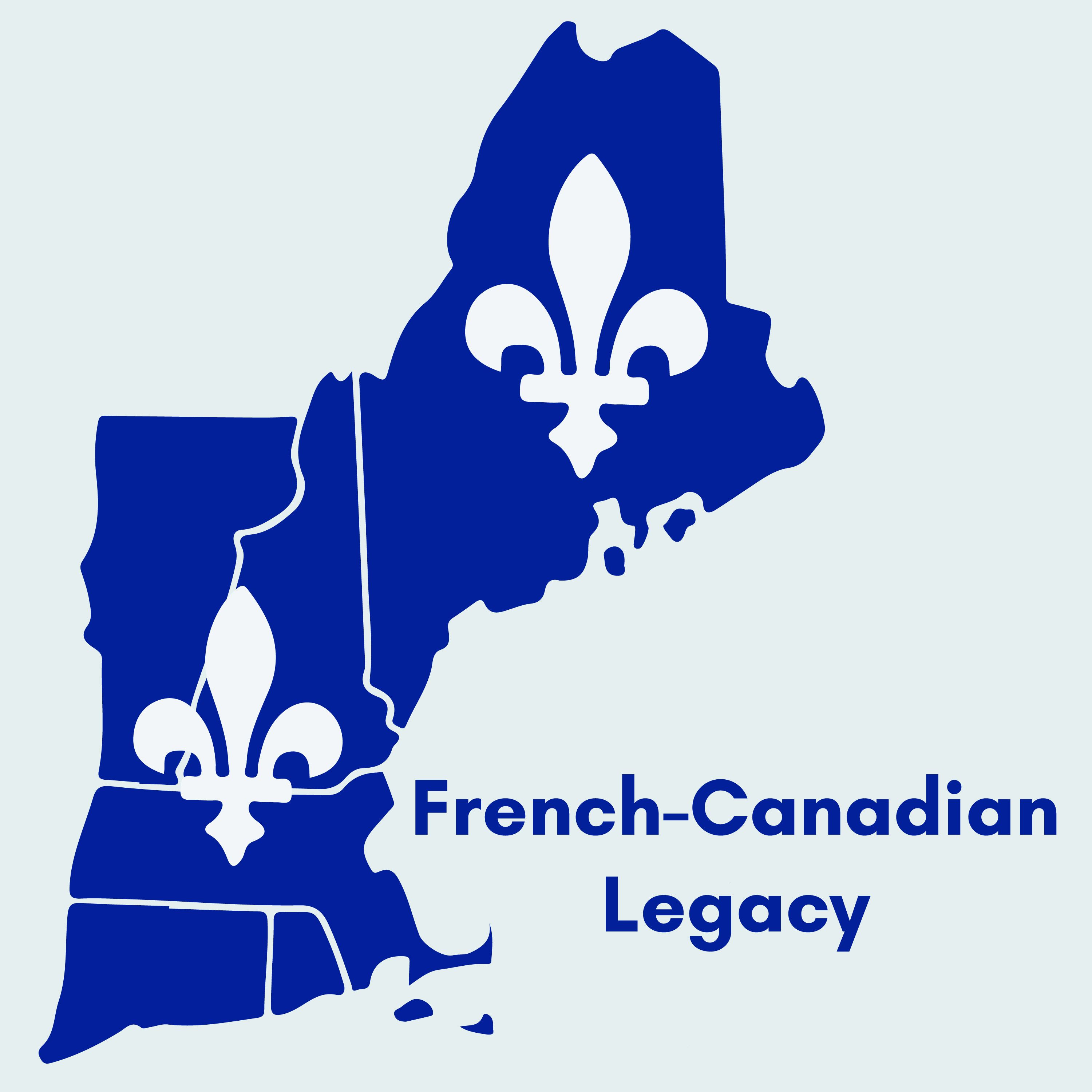 From the first episode Jesse has been saying there’s been a renaissance happening in the Franco-American scene in the Manchester area. Next week’s guest is one of the people responsible for that. John Tousignant is the Executive Director of the Franco-American Centre in Manchester, NH and works day in and day out helping to promote the Franco culture. They’ll talk about everything from how John grew up in Concord, NH in a non-French speaking household and you’ll find out about all of the important non-profits he’s worked with in the past.