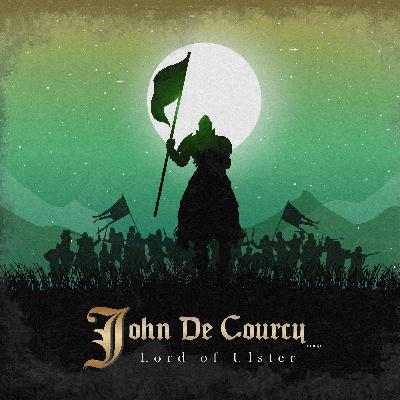 “The principle aim of John’s aristocratic knights was to seize foreign territory, settle on it themselves, create estates, install tenants, marry the sisters and daughters of other invading Normans and establish their own dynasty. They were land-hungry. They wanted medieval society’s primary recourse on which to create lordships and establish their status amongst their fellow aristocrats. Dunlevy’s aim was to recapture the land from which he had been driven. Their aims were unreconcilable. A battle was inevitable.” 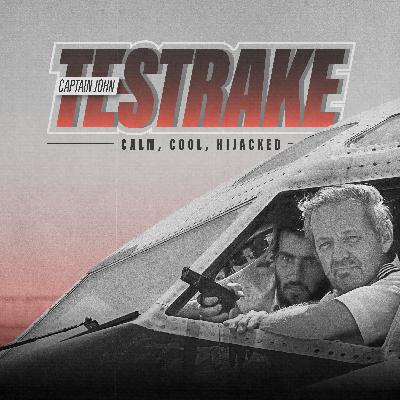 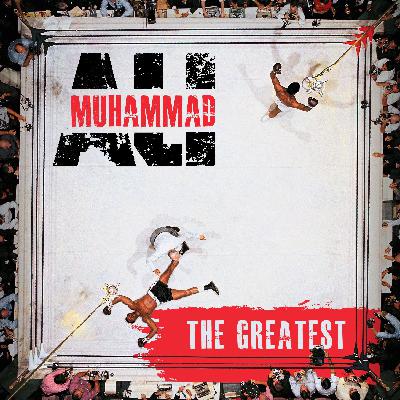 The Shah: Last King of Kings 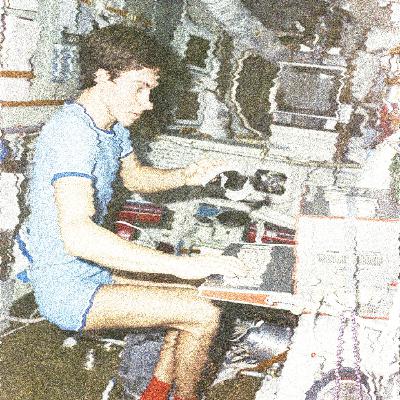 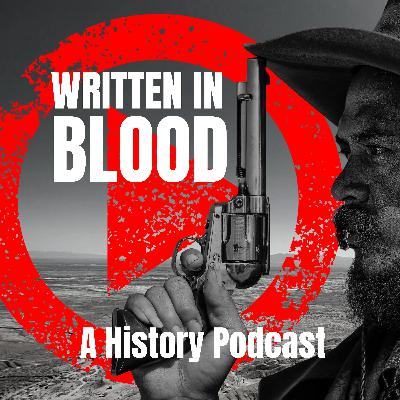 Season 2: Looking Behind, Looking Ahead 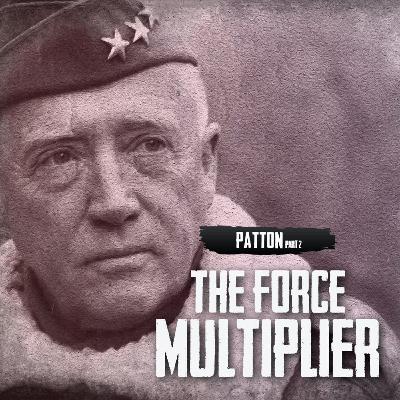