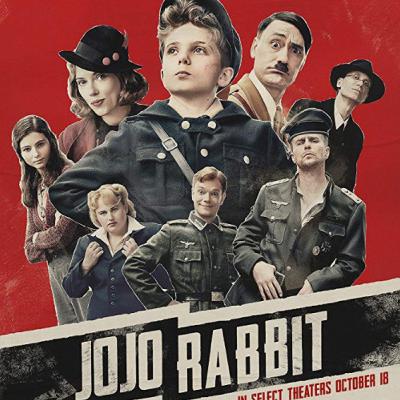 In this daring comedy, Taika Waititi tries his hand at historical satire. The story follows a young boy named Jojo in a small German town at the end of WWII; through his interactions with his mother, his imaginary friend Adolf, and a mysterious girl hiding in his attic, Jojo has to come to grips with the reality of Nazi propaganda, and deal with his shifting understanding of the world. 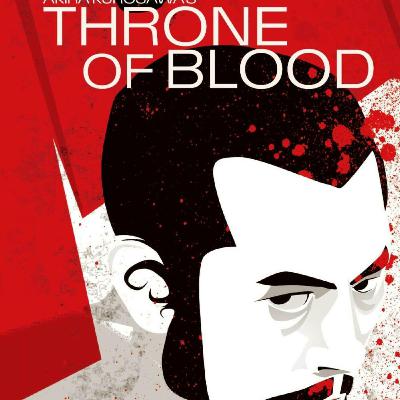 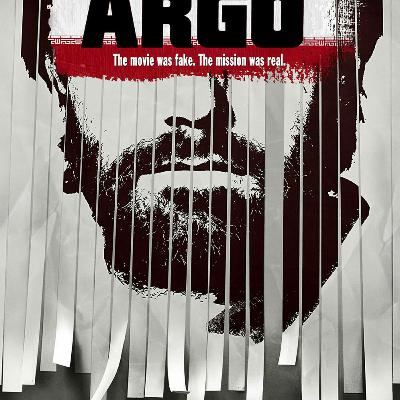 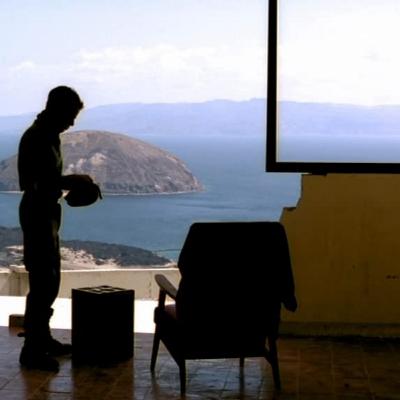 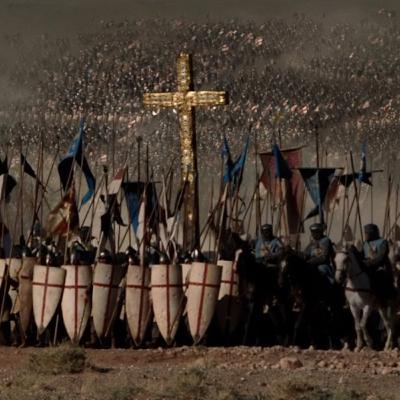 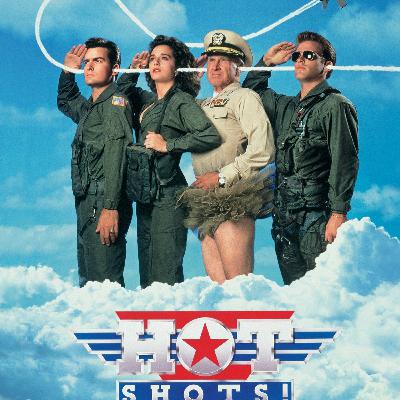 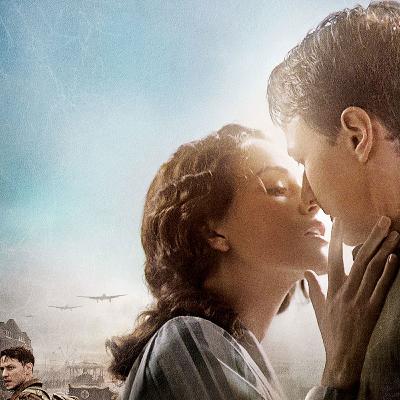 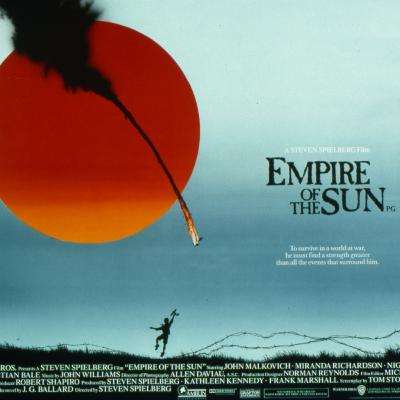 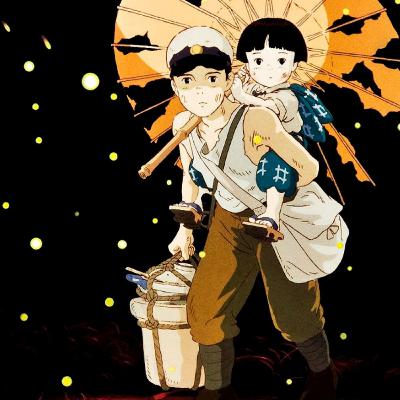 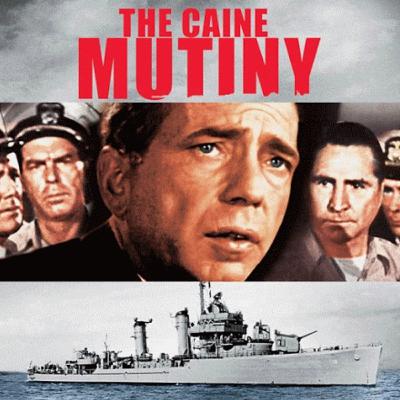 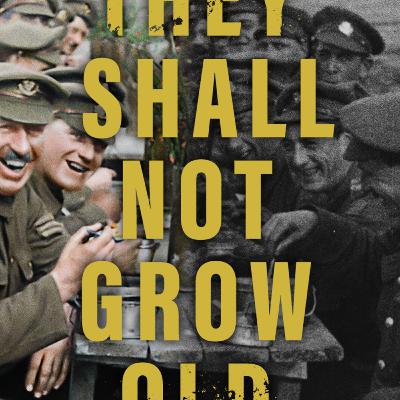 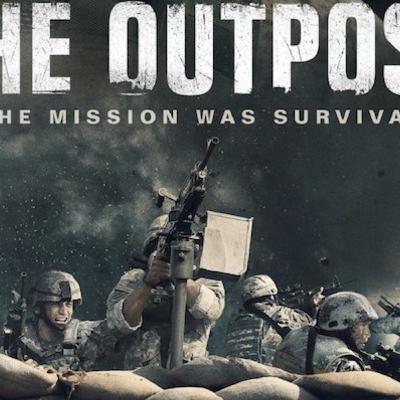 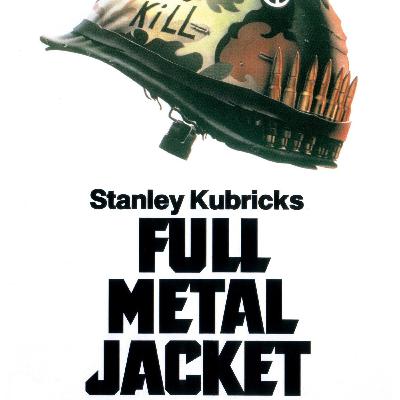 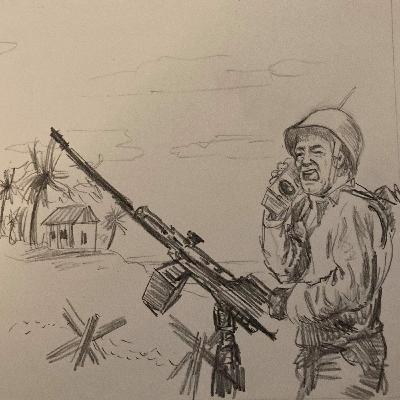