Jon Batiste is a pianist, songwriter, and composer from New Orleans. He’s been nominated for multiple Grammys, and just won the Golden Globe and got an Oscar nomination for the soundtrack to the Pixar film Soul, which he composed along with Trent Reznor and Atticus Ross. Jon is also a recipient of the American Jazz Museum’s lifetime achievement award, and on weeknights, you can see him as the bandleader on The Late Show with Stephen Colbert. In March 2021, he put out his new album, We Are. But the title track from it came actually came out much earlier, last year, in June 2020. In this episode, Jon talks about how he drew from his roots, at a very personal level — and at a cultural, historical level  — and wove all of it into the song.

so much effort to produce something so bland. remarkable. 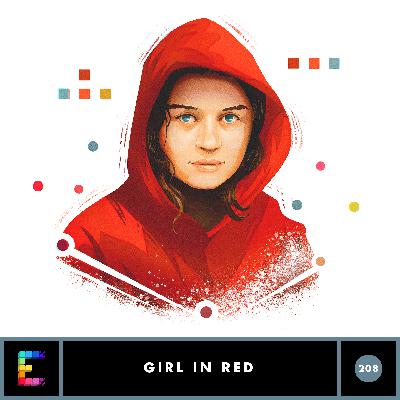 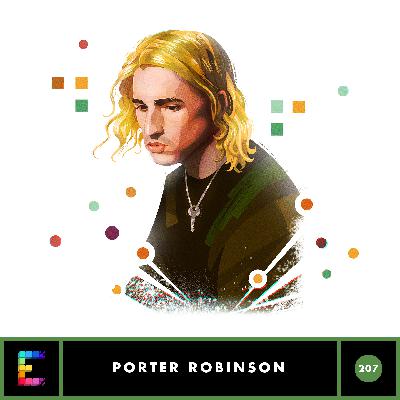