DiscoverNetWorkWise Presents: Conversations with ConnorsJordan Harbinger: Podcasting As A Career 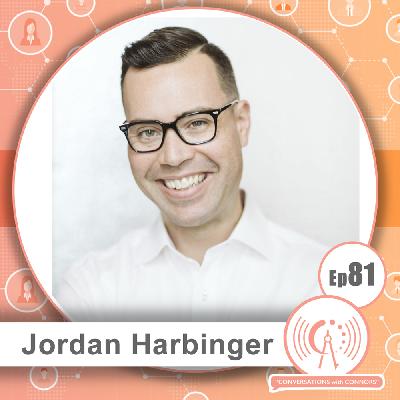 Jordan has helped develop one of the leading self-development programs in the world, with a special expertise in social capital, relationship-building and authentic rapport. He is also the host of The Jordan Harbinger Show, where he interviews leading entrepreneurs, celebrities, writers and experts about psychology, performance, life and success. For all his work in the field, Forbes named Jordan one of the 50 best relationship-builders in the world, and Inc. Magazine recently called him “the Larry King of Podcasting.”Jordan has shared his ideas around the world as a speaker and consultant. His work has been presented in Silicon Valley (at companies such as Google, Apple, Twitter, and Square) and to various government branches and agencies (including all branches of the U.S. Military, the Department of State, and Department of Defense). He has also given talks on security, social-engineering and psychology to BlackHat, DEFCON and Harvard Business School, and has advised private companies and law-enforcement agencies on their security and communications.A former U.S. State Department employee and Wall Street attorney who speaks five languages, Jordan has spent several years abroad in Europe and the developing world, including South America, Eastern Europe, the Balkans and the Middle East. He has worked for various governments and NGOs overseas, traveled through war zones, led several trips through North Korea, and been kidnapped—twice. (The only reason he’s still alive and kicking is because of his ability to talk his way into (and out of) just about any situation.)On The Jordan Harbinger Show, Jordan shares all of this experience—and the system born as a result—with his listeners. 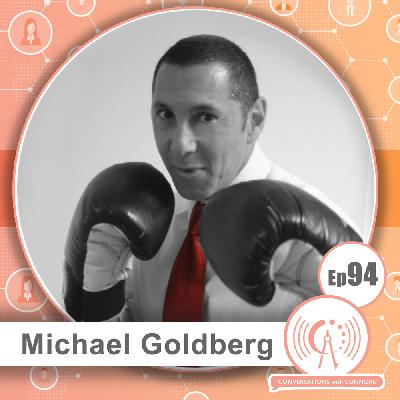 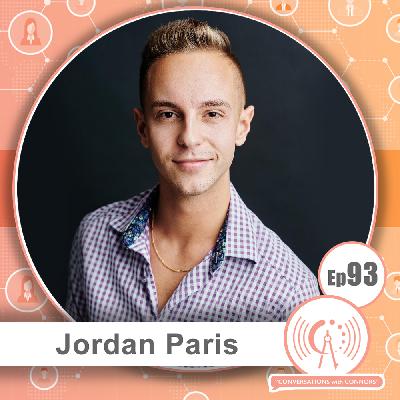 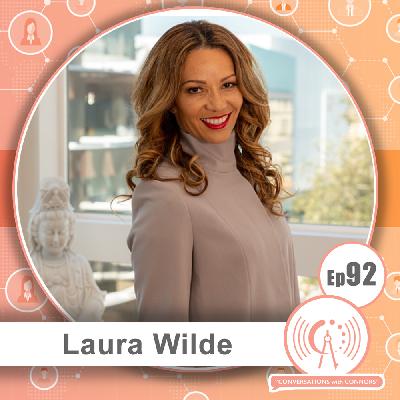 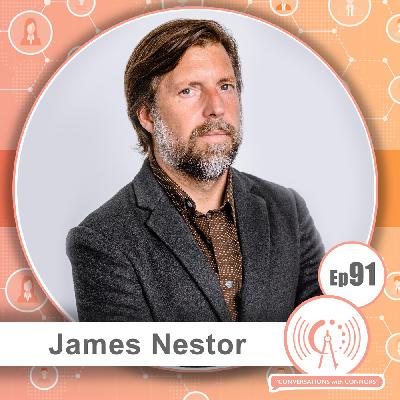 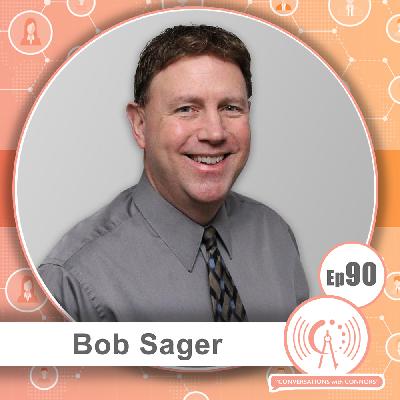 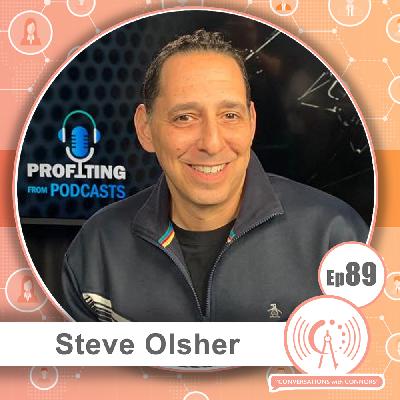 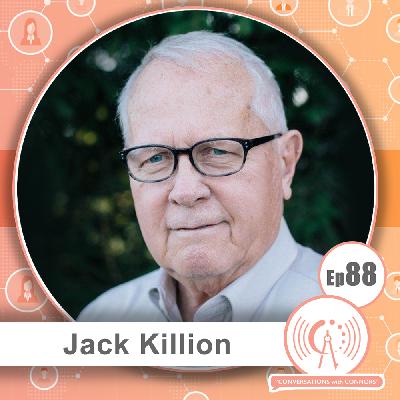 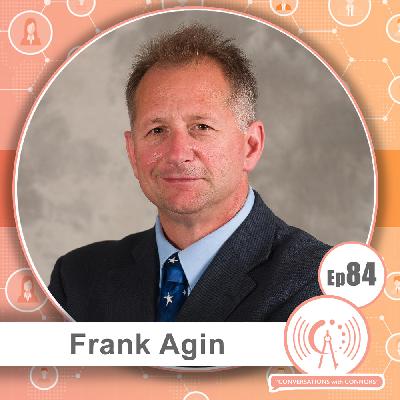 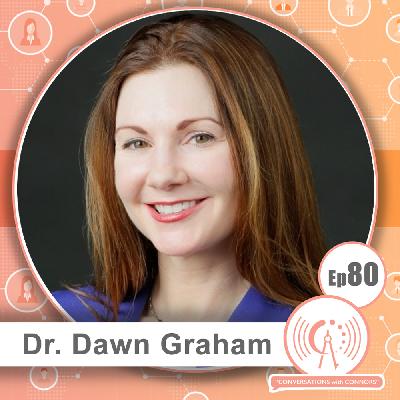 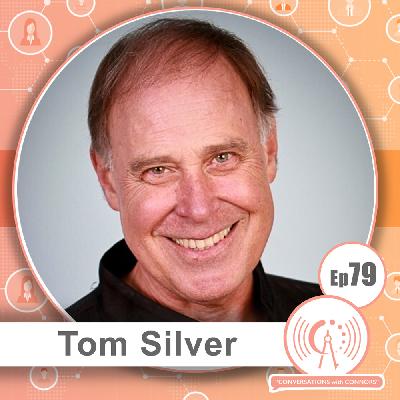 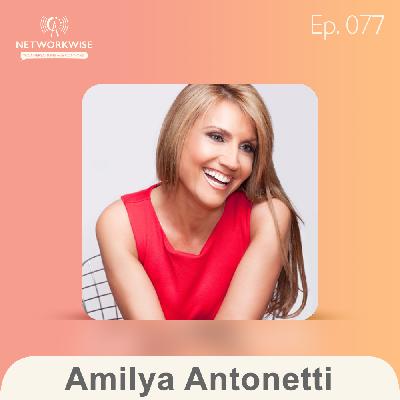 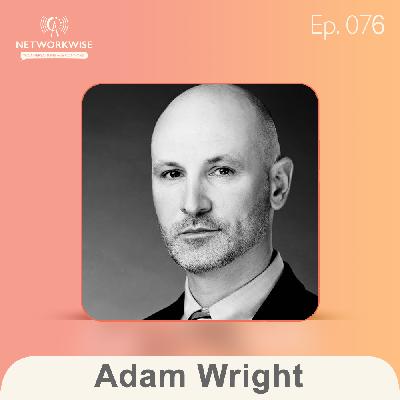 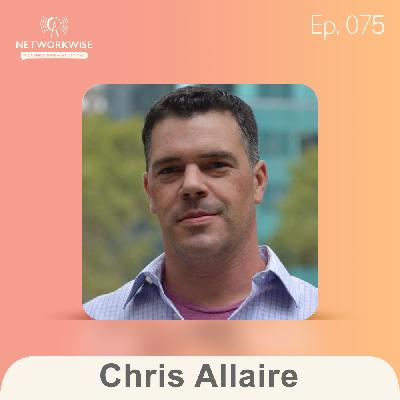