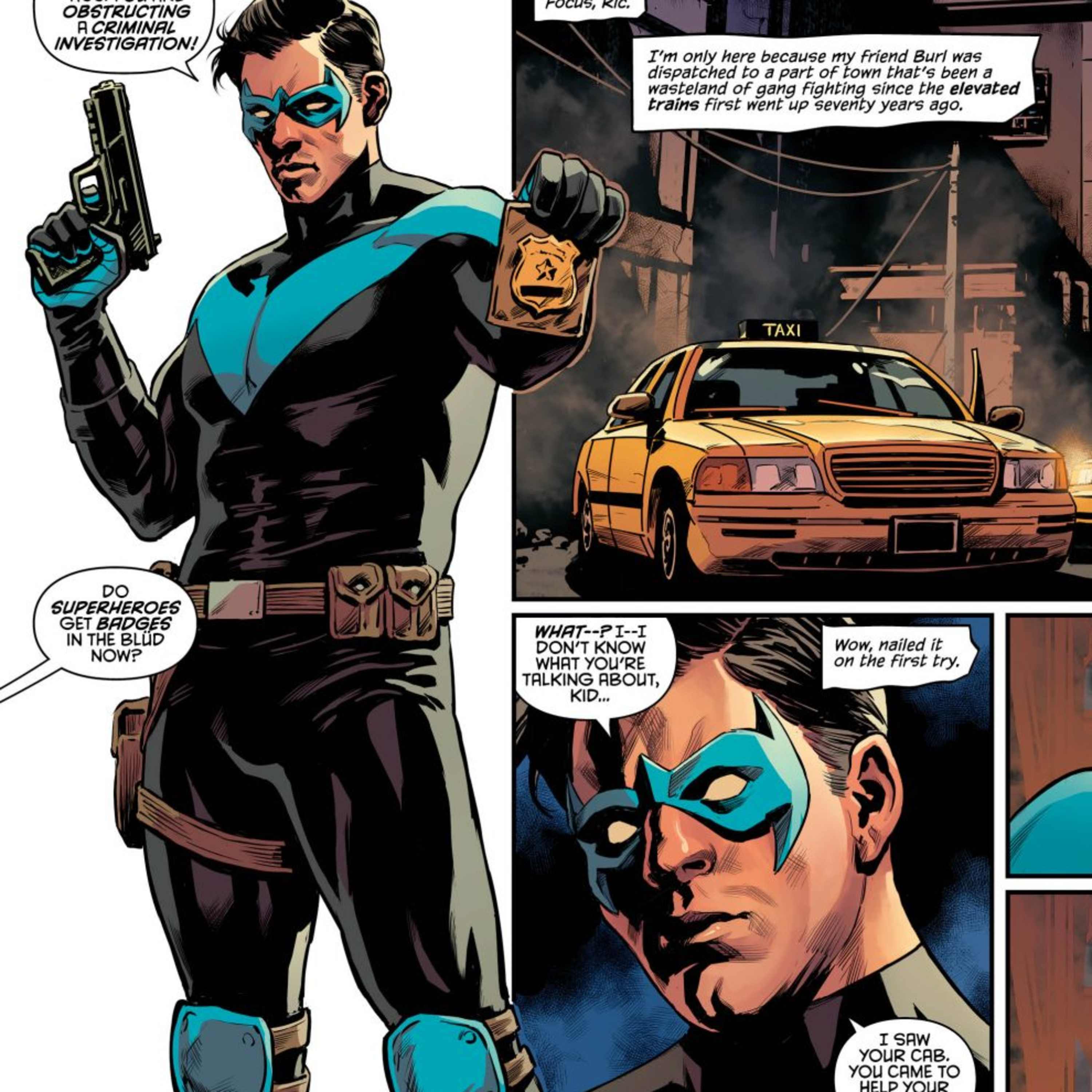 Look, the original episode was going to be a commentary of "Under The Red Hood" but the internet went out, and the other was more rambly than this.

Jordan talks about Snyder's thoughts on "Batman Kills", the most recent Nightwing arc, Titans Season 2, and the awfulness of Hollywood being risk adverse (and doing diversity + inclusion just as a marketing thing, rather than "because it's a good thing, actually") concluding with the the great debate of creativity - Online vs TV/Film.

Also, tons of memories of The Warner Brothers Studio Store and why they really dropped the ball on NOT bringing that back in the 2000s. 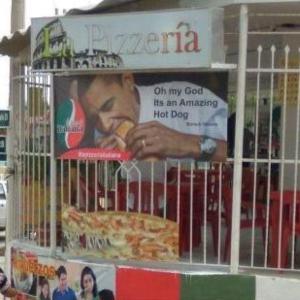 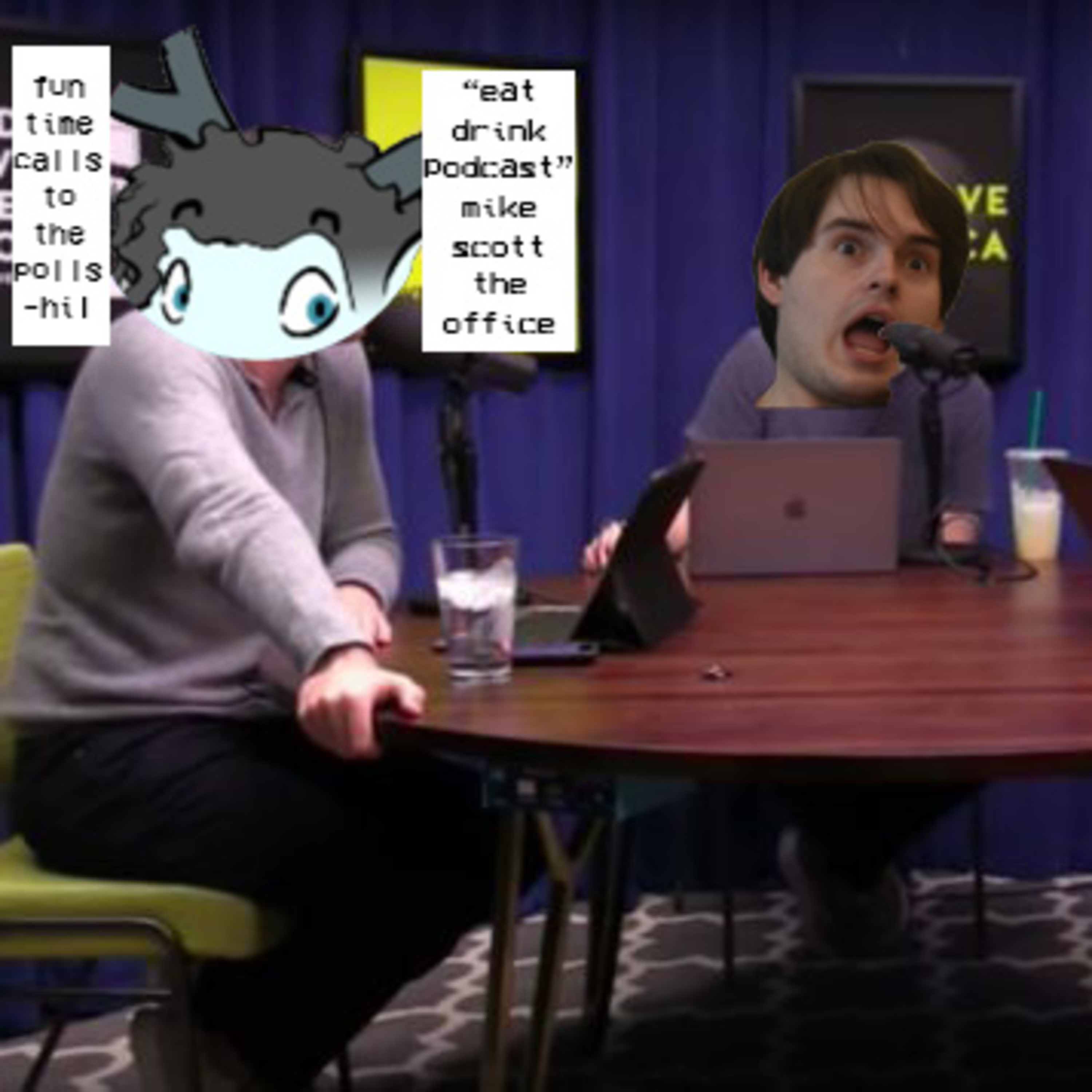 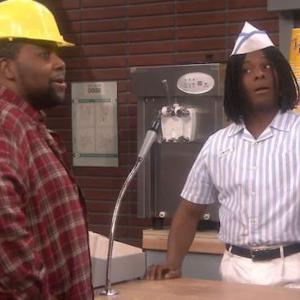 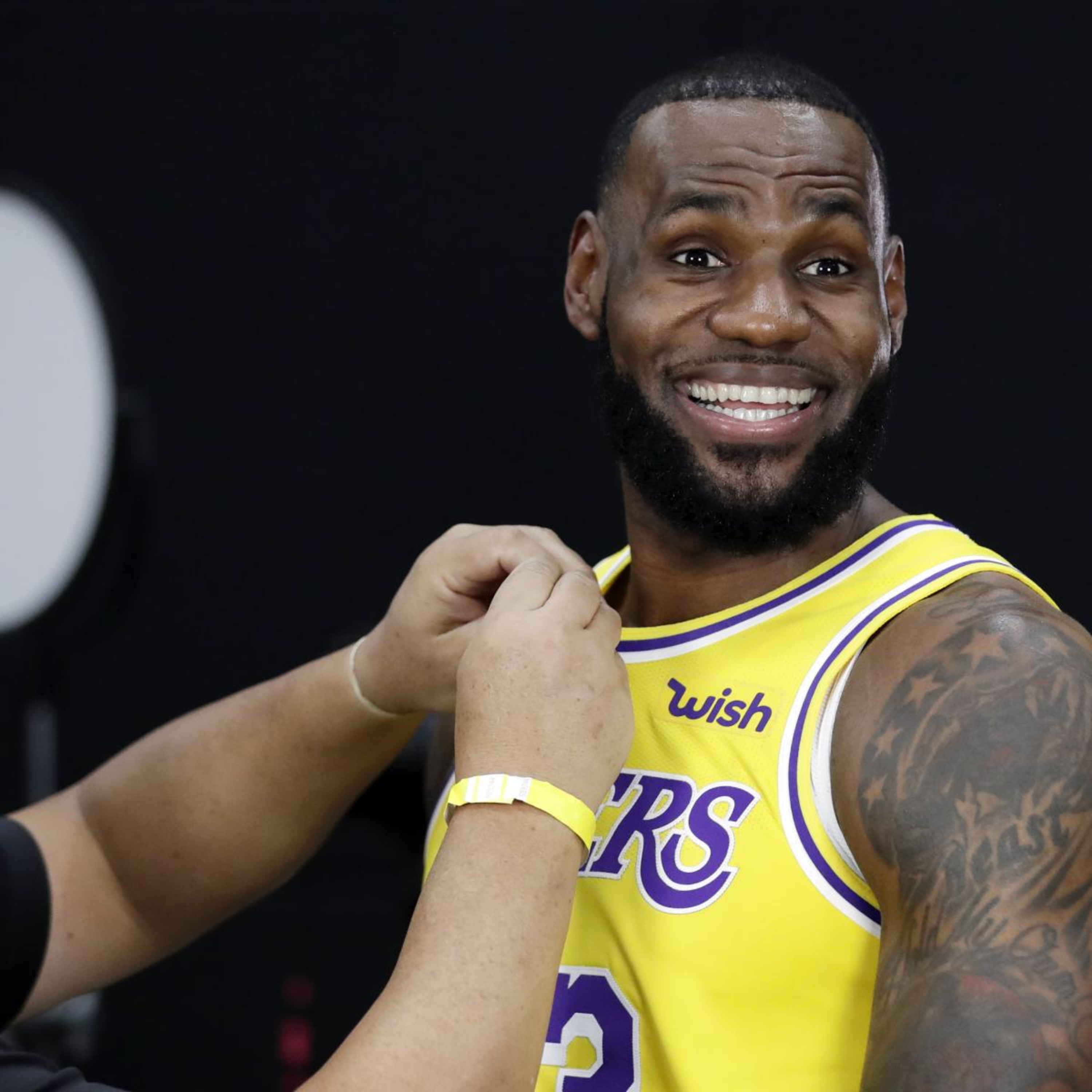 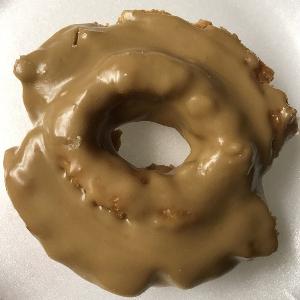 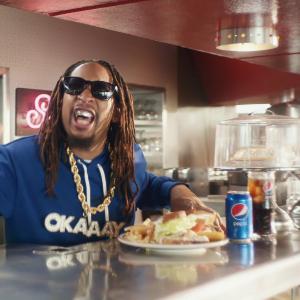 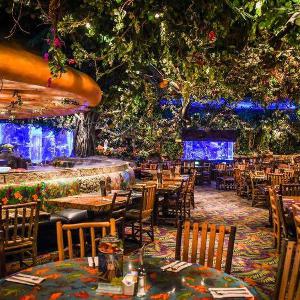 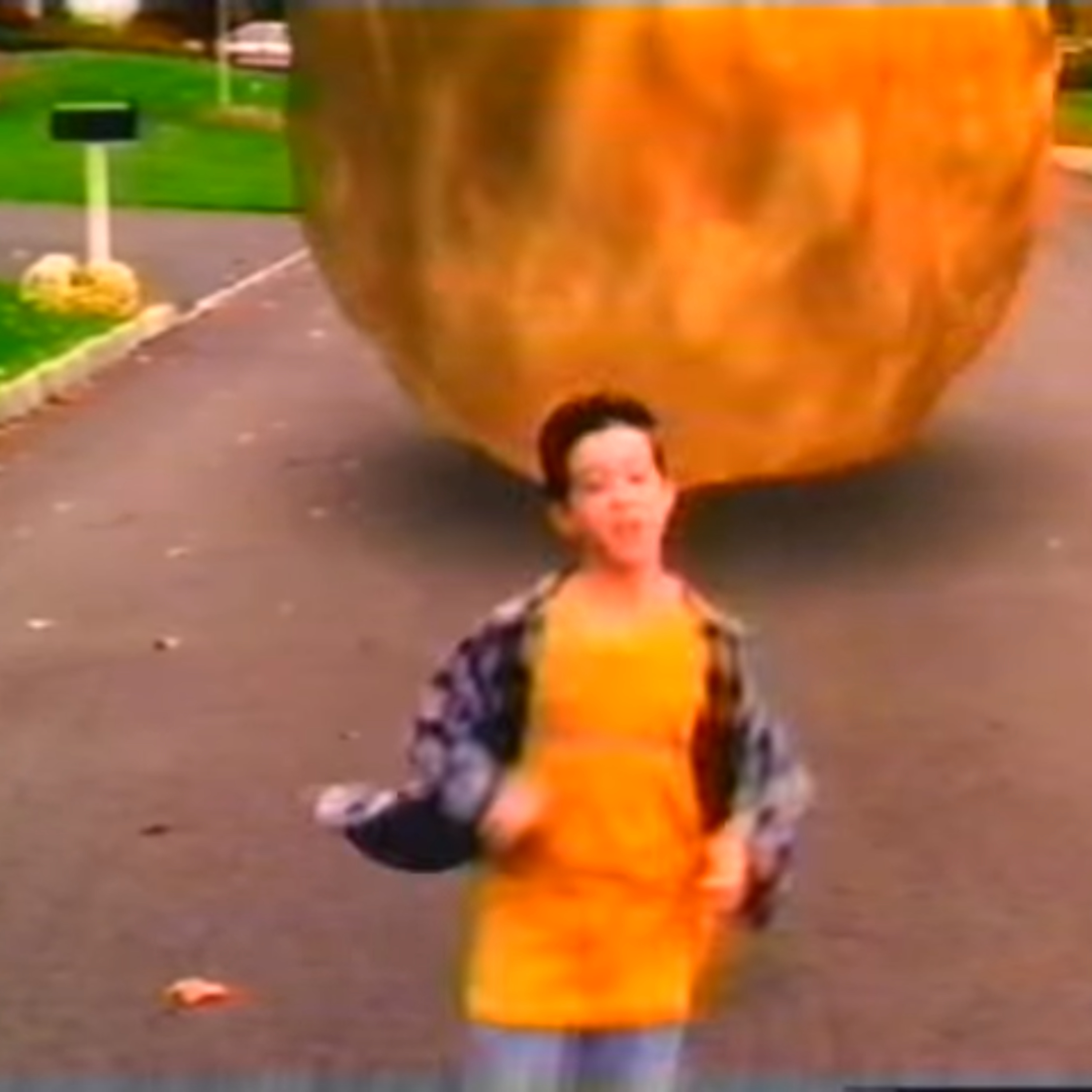 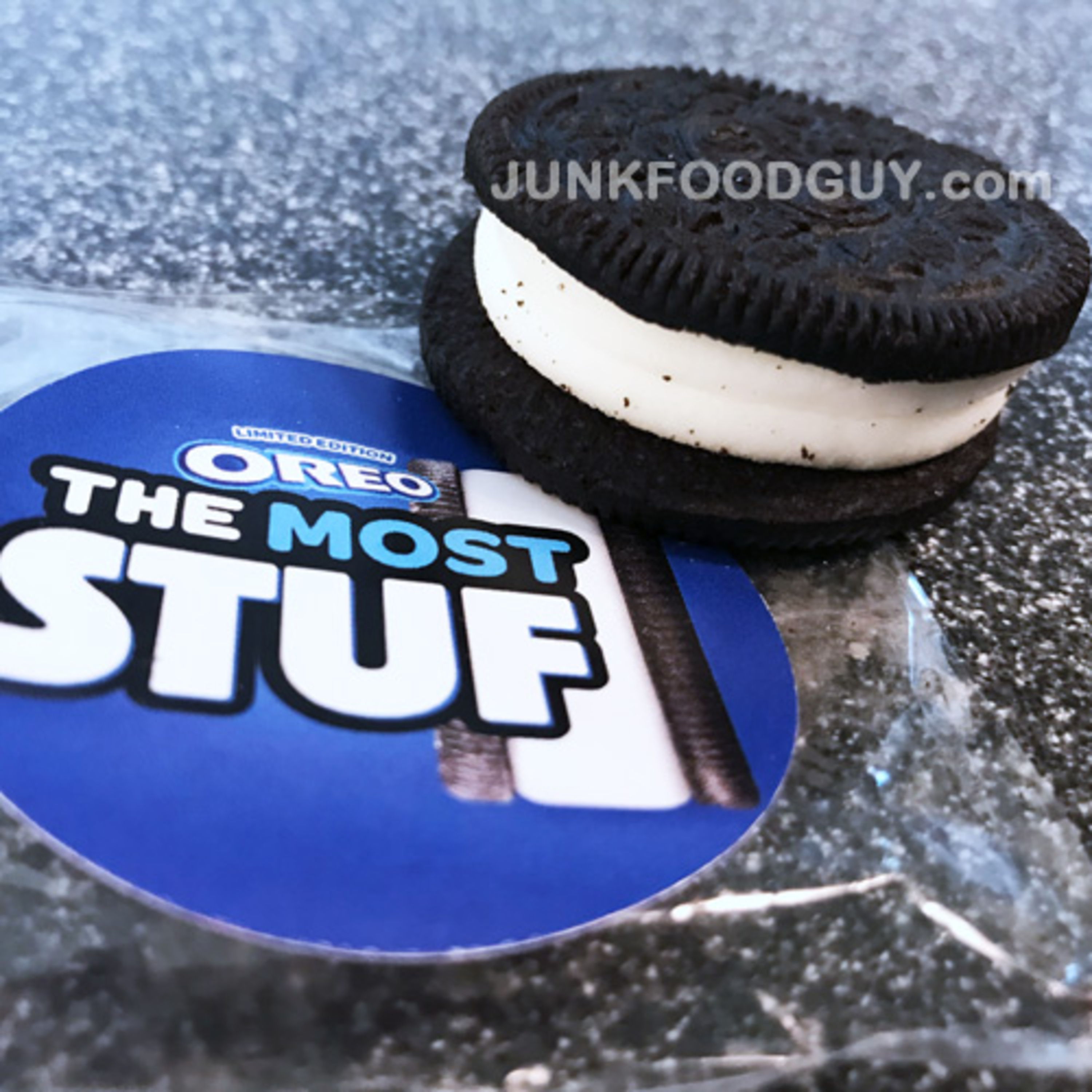 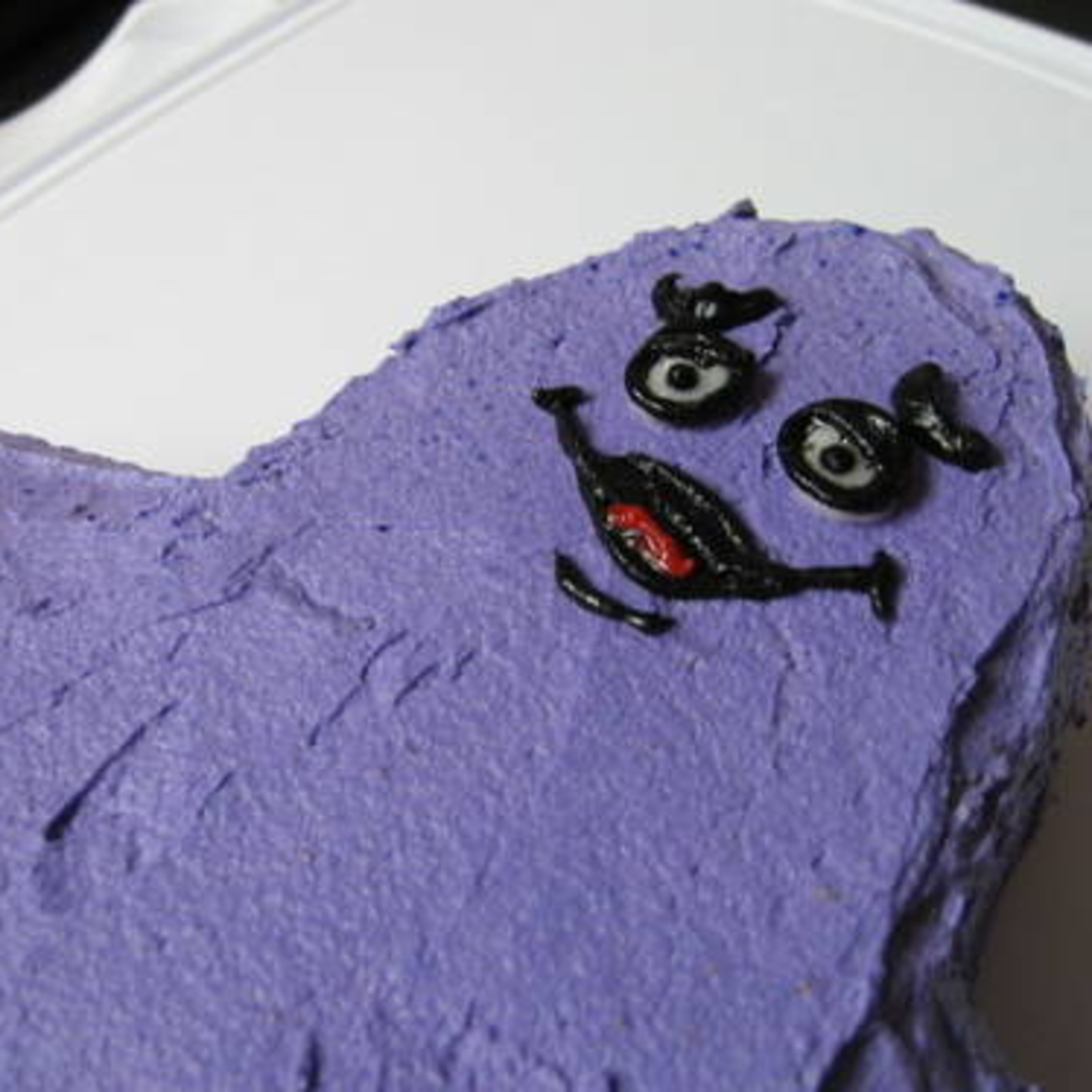 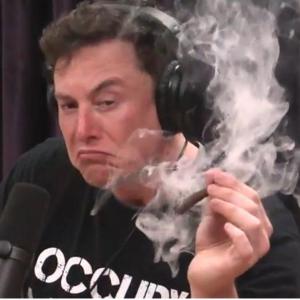 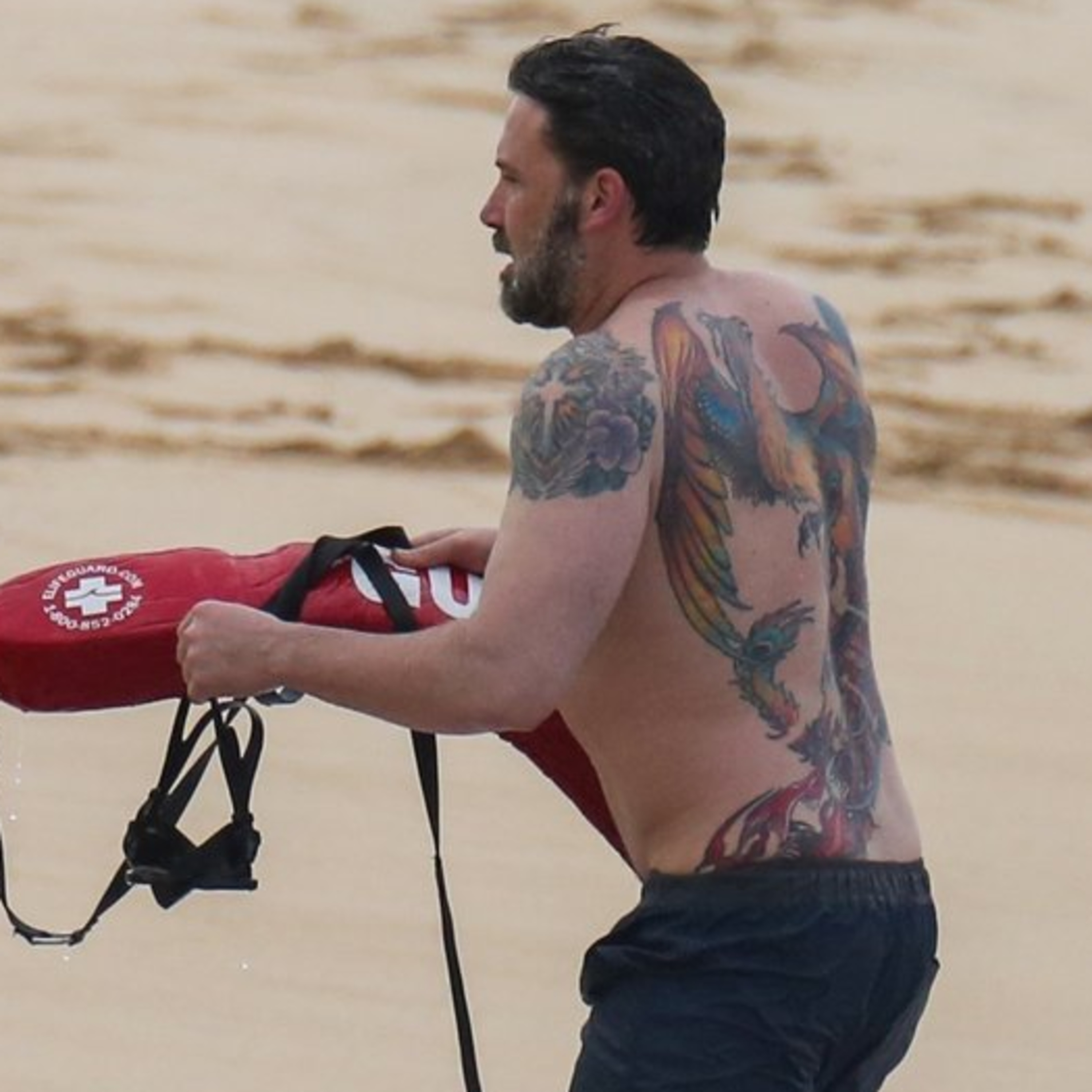 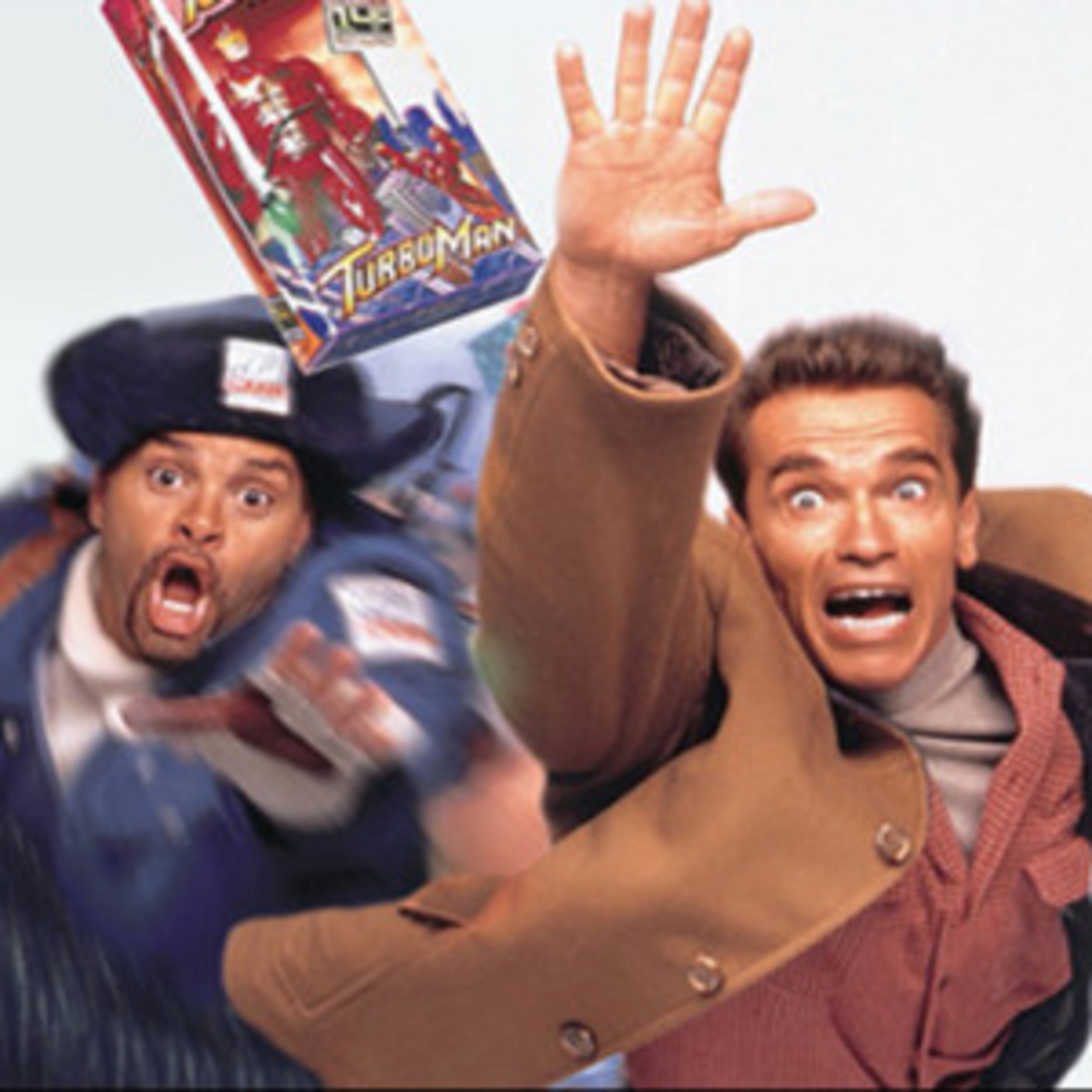 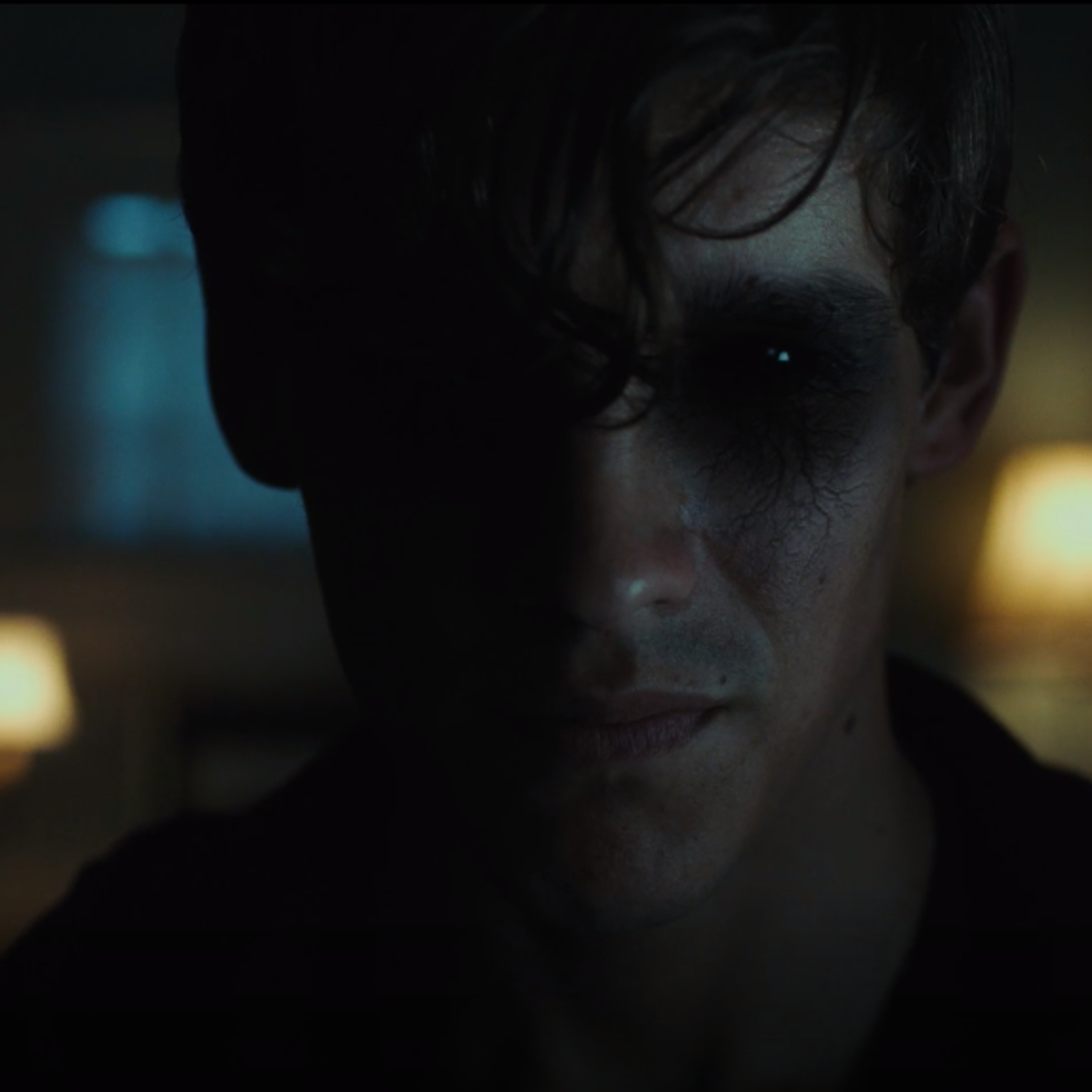 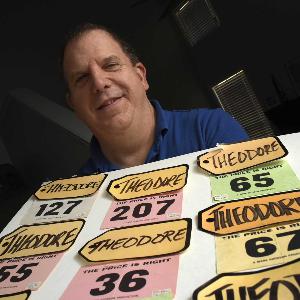 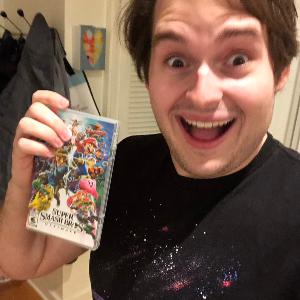 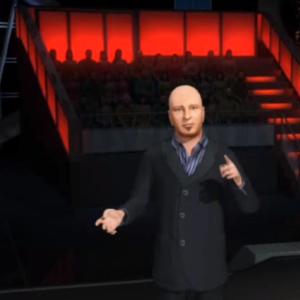 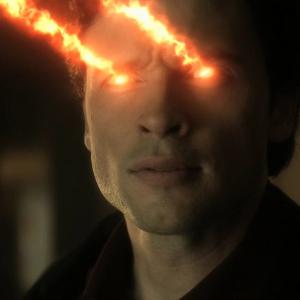 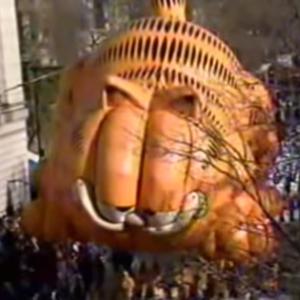 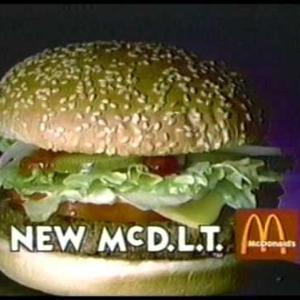