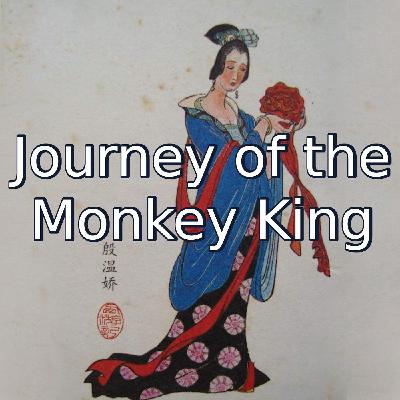 Today we meet a monk named Xuanzang and find out the circumstances of his birth and early life. It's not a particularly happy story.

This episode is quite a dark one and features murder, suicide, attempted infanticide, capital punishment, dismemberment, disembowelment and forced marriage. In addition it's all humans doing this to each other rather than godly beings, which I think makes it feel a bit more real. For me anyway.

I mispronounced Yin Wenjiao's name for the entire episode, even more than I usually butcher the names. There should be an "n" in her name and I completely missed it. Whoops. 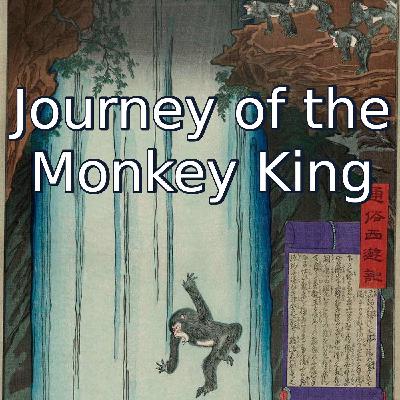 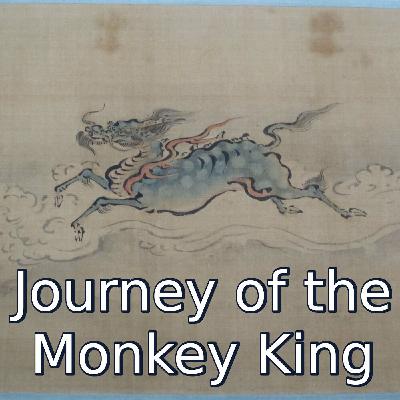 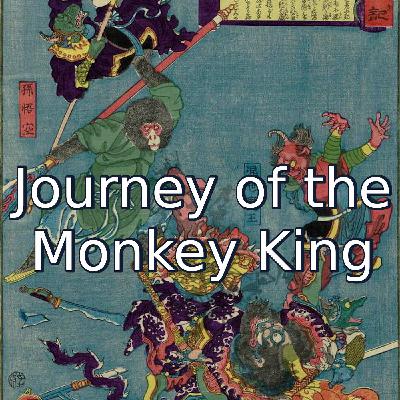 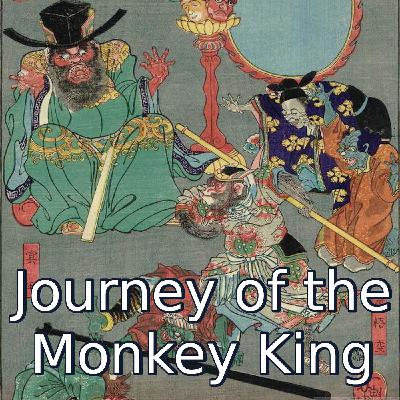 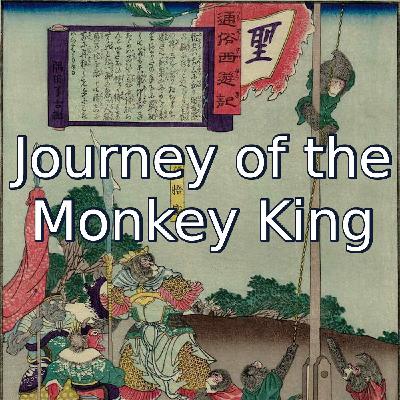 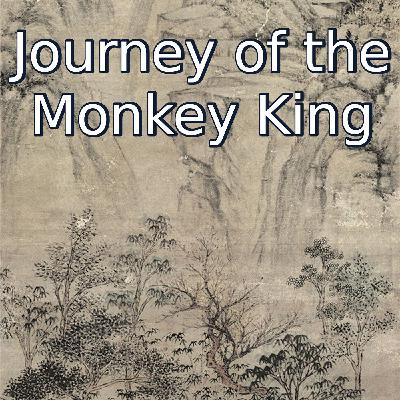 JotMK #5 - How to deal with a narcissist in your organisation 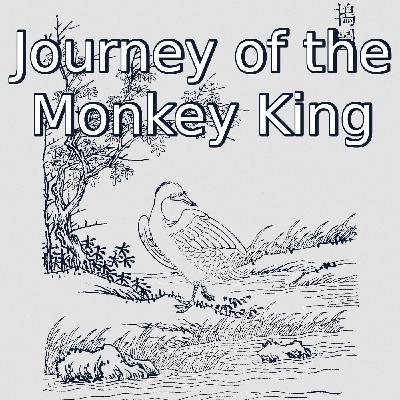 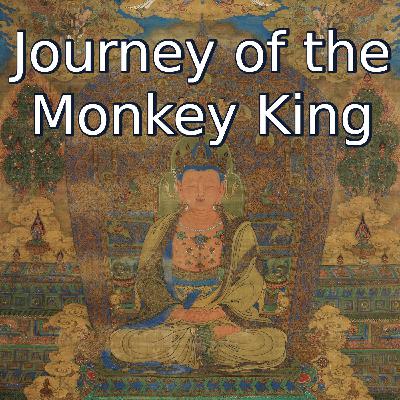 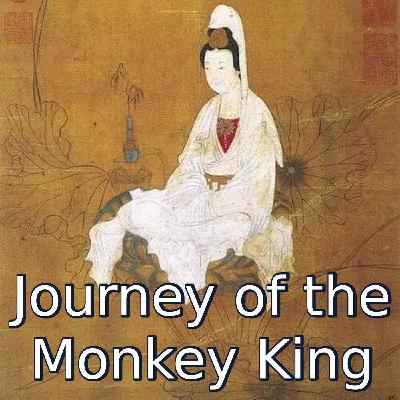 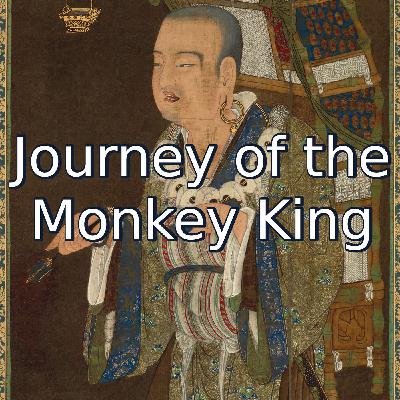 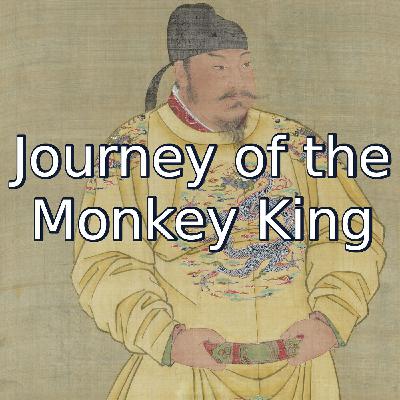 JotMK #9c - When history is inconvenient for your plot 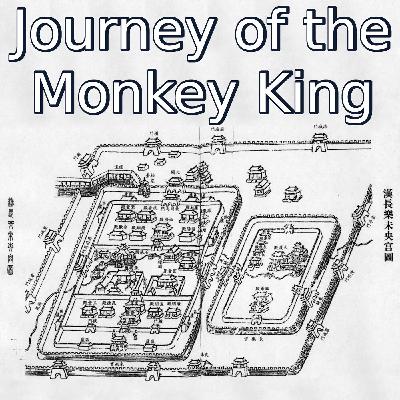 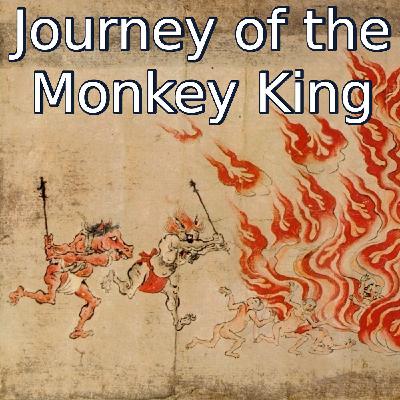 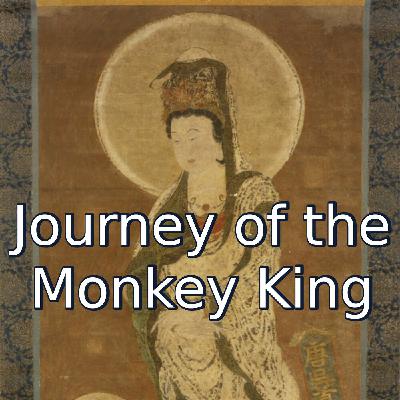 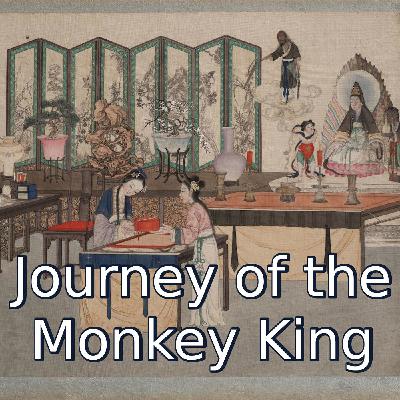 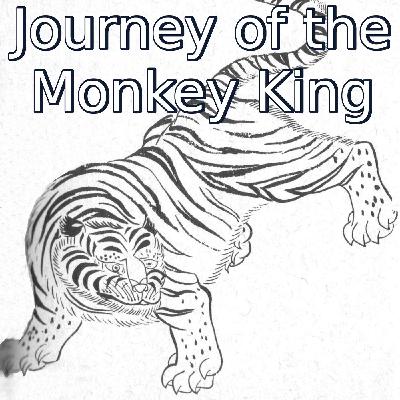 JotMK #13 - Sometimes you eat a tiger, sometimes a tiger eats you 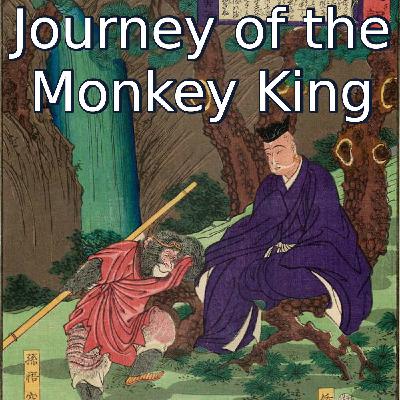 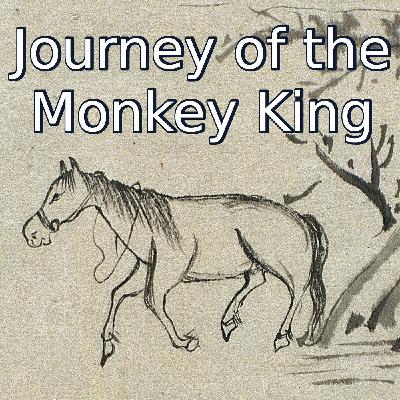 JotMK #15 - There was a young dragon who swallowed a horse... 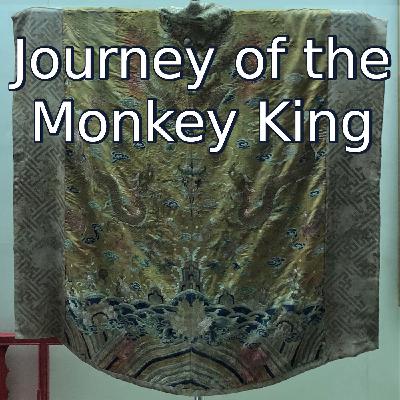 JotMK #16 - Never listen to someone who calls himself "Big Plan"