Juan Wauters’s creative approach changed almost completely about four years ago. Until then he’d been a somewhat solitary artist, recording sweet-sounding, Beatles-indebted, mostly English-language pop music — first as a member of the New York City-based rock band The Beets, and then under his own name. But in 2017, seeking fresh inspiration, he packed his studio equipment into suitcases, left his home in Queens, New York, and went on a journey around Latin America. He recorded with local musicians as he snaked across Mexico, Peru, Chile, Argentina, and Uruguay, where he was born and had been brought up until his family left for Queens in 2002, when Wauters was 17. The resulting albums, La Onda de Juan Pablo and Introducing Juan Pablo, were brilliant departures: kaleidoscopic records that introduced a curious singer-songwriter finally ready to leap into the unknown.

His new album, Real Life Situations, is another exercise in collaboration — Mac DeMarco, Peter Homeshake, Nick Hakim, Cola Boyy, and El David Aguilar all contribute — and it’s more diverse than anything he’s released before. Recorded either side of lockdown, the album reflects Wauters’s love for the radio, which he listens to almost constantly. Hip-hop, folk, R&B, and indie rock drift in and out of the mix, but Wauters remains present — sometimes so much so that he’ll directly address the listener in a spoken-word interlude. Around the album’s release The FADER's Alex Robert Ross called Wauters at his apartment in Montevideo, where he was working on another one of the jigsaw puzzles that have kept him going through quarantine, to talk about the importance of radio, the need for collaboration in lockdown, and the unconventional process behind Real Life Situations. 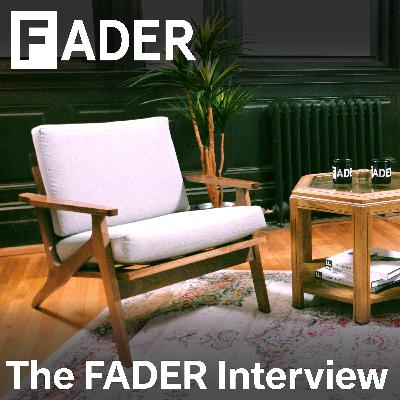 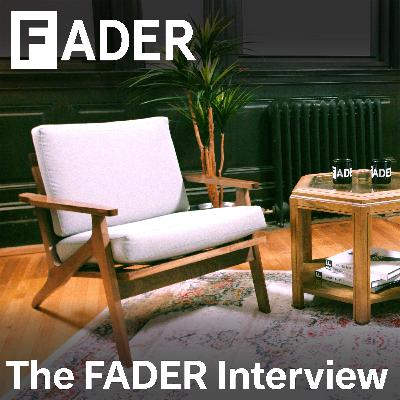