Julián Castro, who served as secretary of housing and urban development in the Obama administration , has ended his presidential campaign. Elements of his progressive campaign platform, including decriminalizing illegal border crossings, were adopted by other Democrats in the race. 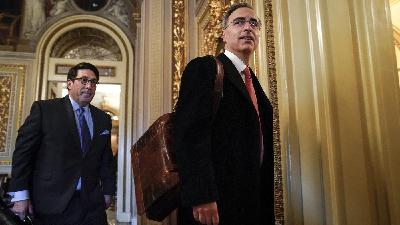 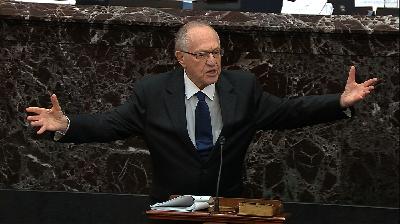 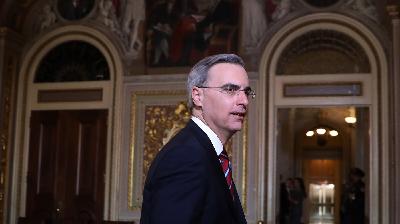 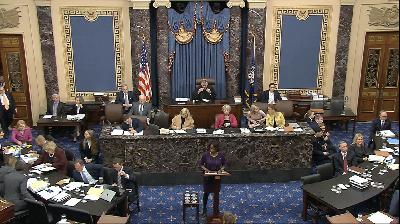 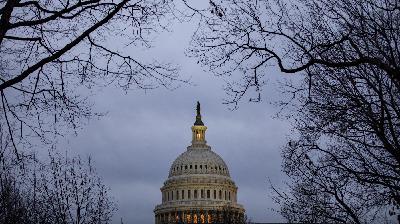 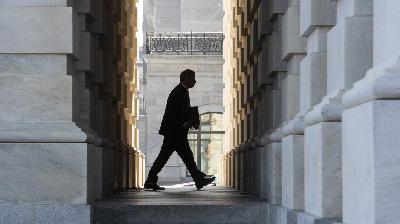