Narrative is nominated for Reggae Recording of the Year. This is Exco Levi’s seventh nomination, with five previous wins.

Pop trivia: did you know five-time JUNO Award-winning Exco Levi sits at the helm of “best winning percentage” in the history of the prize? Compared to Anne Murray (52 nominations : 24 wins) and Celine Dion (72 nominations : 20 wins), Exco has won as many of the coveted Canadian awards as David Foster, Liona Boyd, and Glass Tiger, and more than Joni Mitchell, Kari, Deadmau5, and the Arkells. His five year sweep across six years includes Reggae Recording of the Year for Bleaching Shop (2012), Storms of Life (2013), Strive (2014), Welcome the King (2015) and Siren (2017). 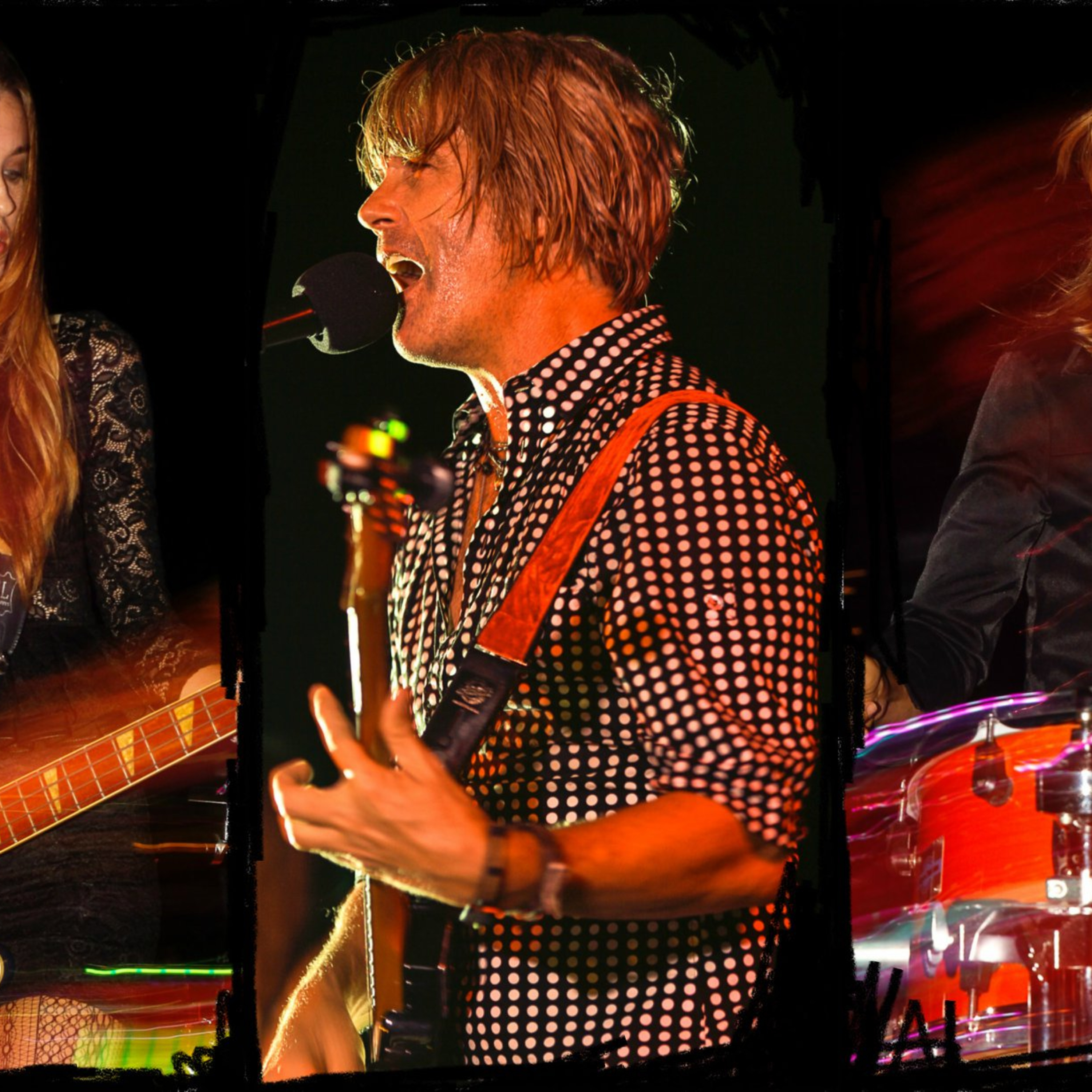 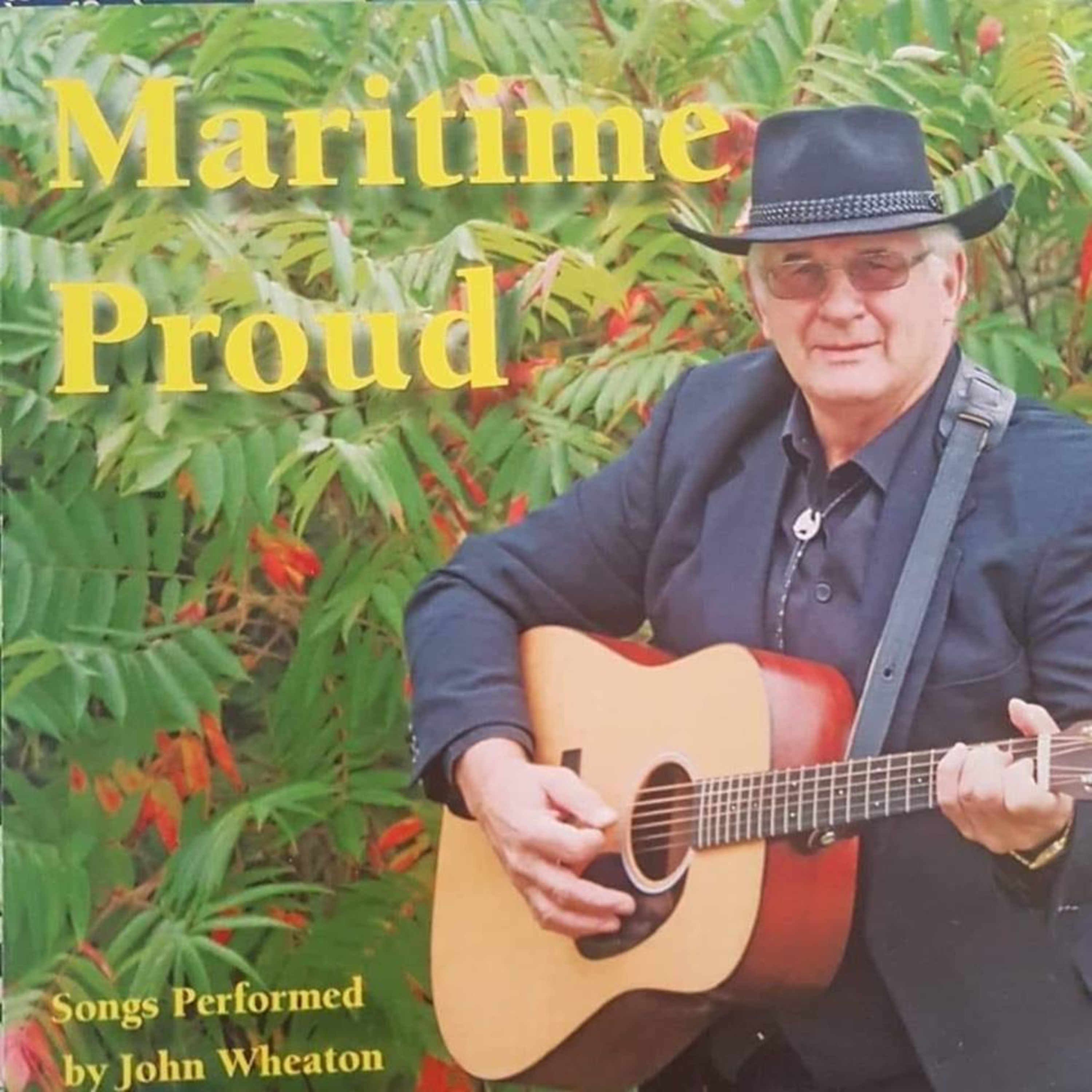 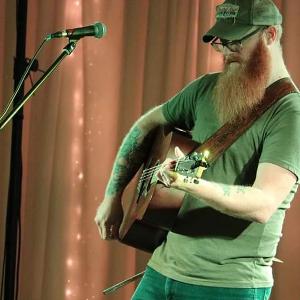 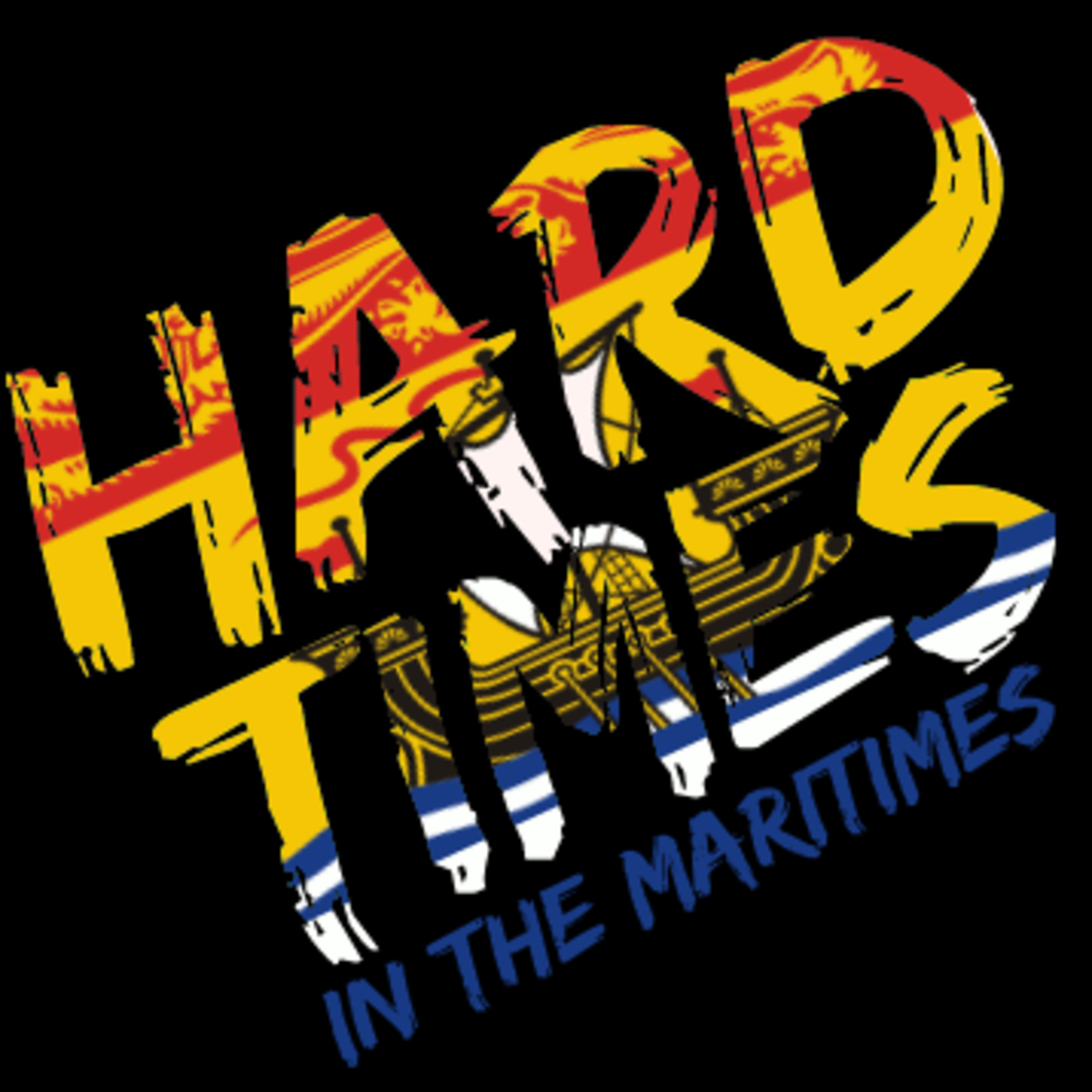