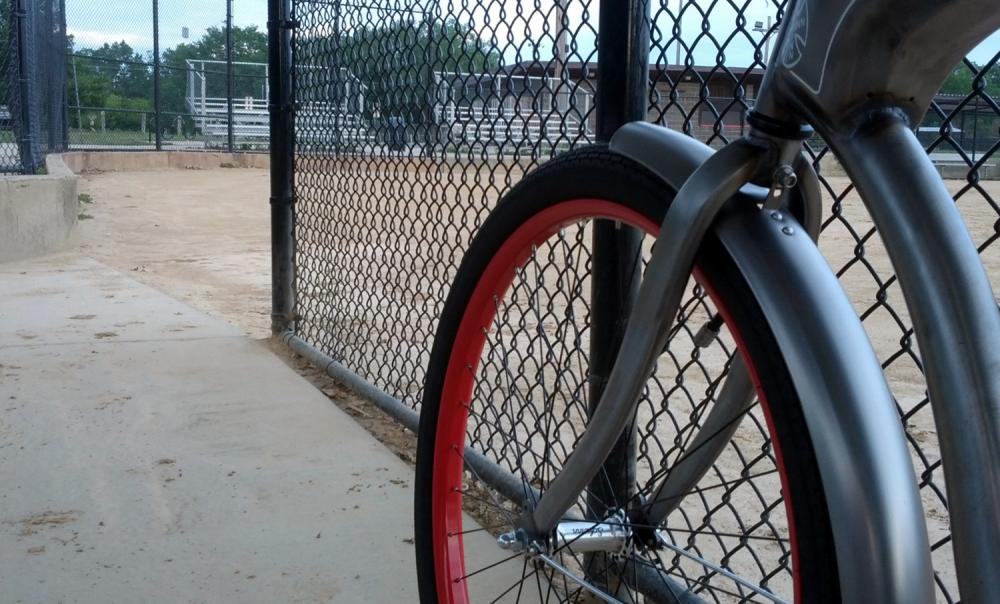 When I'm behaving badly it's because I'm scared or my feelings are hurt or I’m upset or whatever. It’s not something I just do. There’s a reason there. And I've always appreciated it when other people have let me off the hook when I was acting badly. So long as I didn’t act too bad or push it too far.

With that said when other people are behaving badly I can make a fairly safe assumption that they’re acting that way because they’re hurt or sad or upset. For one reason or another, just the same as me. I would do well to take a step back and remember how I’ve felt when I’m hurt and then think, “they could be feeling the very same.” And I can show that same kind of love and tolerance towards them that others have shown me.

Everybody struggles in life. Everybody has shit they’re going through and everybody acts badly. I don’t have a dysfunction monopoly.

So. This is all easy for me to say when I'm not in the middle of an argument with someone. But in those times I can always pause and ask for help because I don't do well in those heated moments. My mouth flies open and before I even know it I’m firing off angry texts or lashing out with a forked tongue.

Just taking a minute to calm down, to get my feelings back to normal — that always works. I'm too prone for a knee-jerk response and pausing has been one of my go-to reactions since getting sober again.[1]

In related news… The other night I was driving down the street in my neighborhood, going maybe three or four miles an hour over the speed limit. Five at most. Not incredibly fast because it’s my neighborhood and I have Maggie and my neighbors have kids, too. But I wasn’t doddling either. And then there was this dude standing maybe two feet into the street by his parked car. Holding his baby. In the dark. I barely saw them and only did because the streetlight kind of brought them out of the shadows. And so then as I was driving by the guy yells, “SLOOW DOOWN.”

Instantly and immediately I was kind of pissed like, “Go fuck yourself. The fuck are you doing standing in the street holding your kid?”

Okay, so flash forward a couple days later and now I’m thinking that wasn’t the best thing that I could've said or thought or felt. Ya, I probably could've been driving slower, driving the speed limit but it’s not like I was drag racing or something.

But once again the thing that bugs me is that this scene has flashed before my eyes a couple times since then.[2] I don't really feel like I did anything wrong but it keeps flashing none the less. I think maybe because there were too many times when I didn't say something and I could have. And I should have.

So when things happen where I feel like that I am in the right and don't say anything, well those things get on my nerves. It’s like I’ve got a whole backlog of them screaming to get out. It’s not like I'm running around with a headful of hate or anything but the feelings just don’t go away after I’ve felt and let them go. There obviously hasn’t been closure yet.

Kind of bothers me that I just can't be confident enough to know that I didn't do anything wrong. And not only that but more importantly it also bugs me that I'm not so spiritual to honestly look at his side of it. Think to myself how that guy must’ve felt, standing by his car with his newborn and here I come roaring down the street faster than I should’ve considering the circumstances. And ya, I probably could and should pay more attention to what other people are feeling. What’s going on in their lives.

I wish I could be more loving in general, more of the time than I already am. Sometimes it's hard to with the world we live[3] in but I’ll never ever go wrong or feel bad for being a better person.

Normally I’m the kind of person who skips audio and video posts because it requires me to connect headphones and I’m lazy; however, I enjoyed the audio on this. 😎

Thankies!! I tried to come across as if I was actually just saying it to you. I generally write how I talk so it was just a matter of slowing myself down as I tend to read faster aloud. Well, and then there were the four takes to get it up to par. ;)

I felt like the tone matched how your posts tend to “sound” when I read them, so I definitely think your writing style is effective in sounding like the way you talk. Your reading speed was fine, and the way you read it didn’t sound over-rehearsed, but didn’t sound like you were unfamiliar with it either (I’m sure the four takes had something to do with that). ;)

Sounds like I came across as an authentic public speaker then. I was worried I’d only fooled myself. 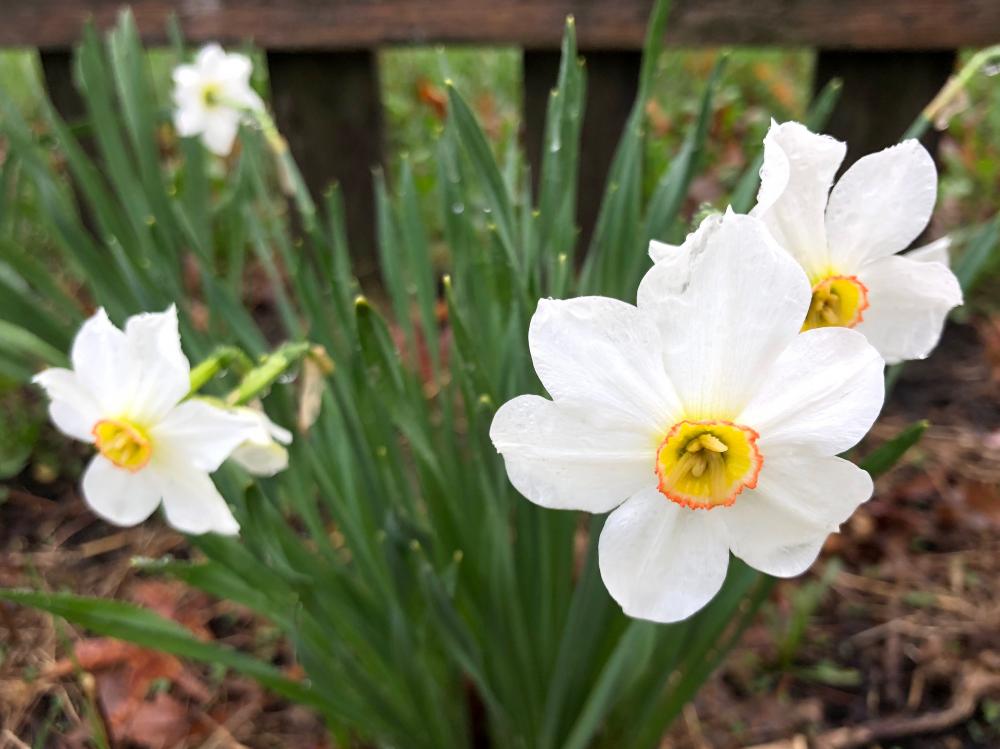 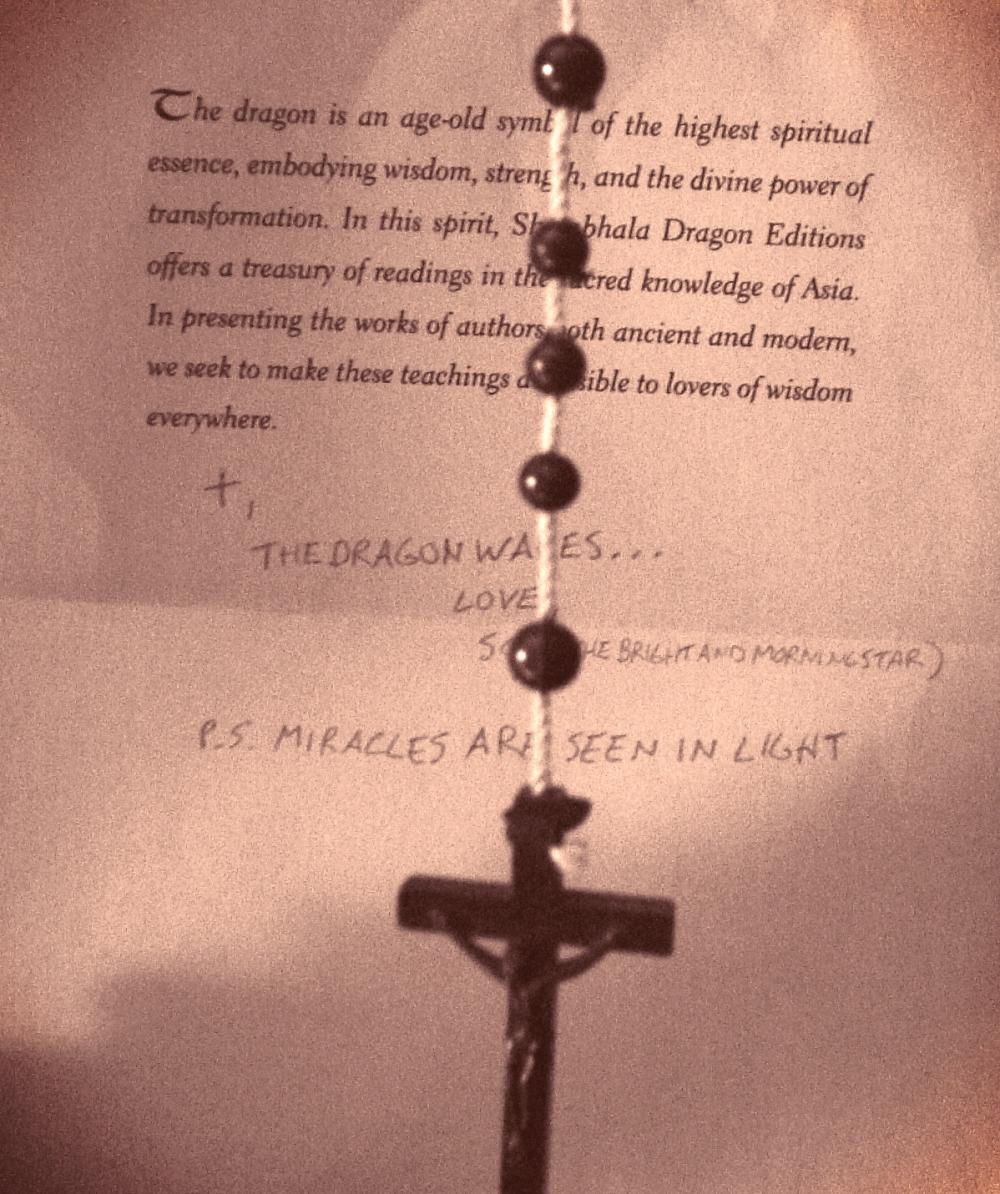 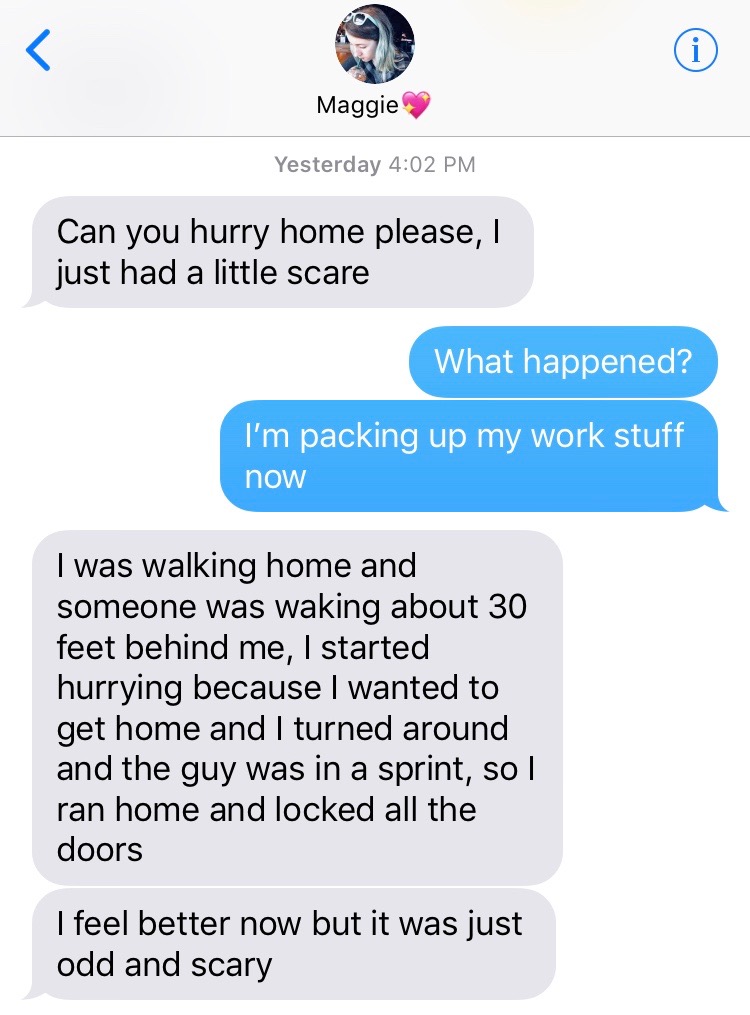 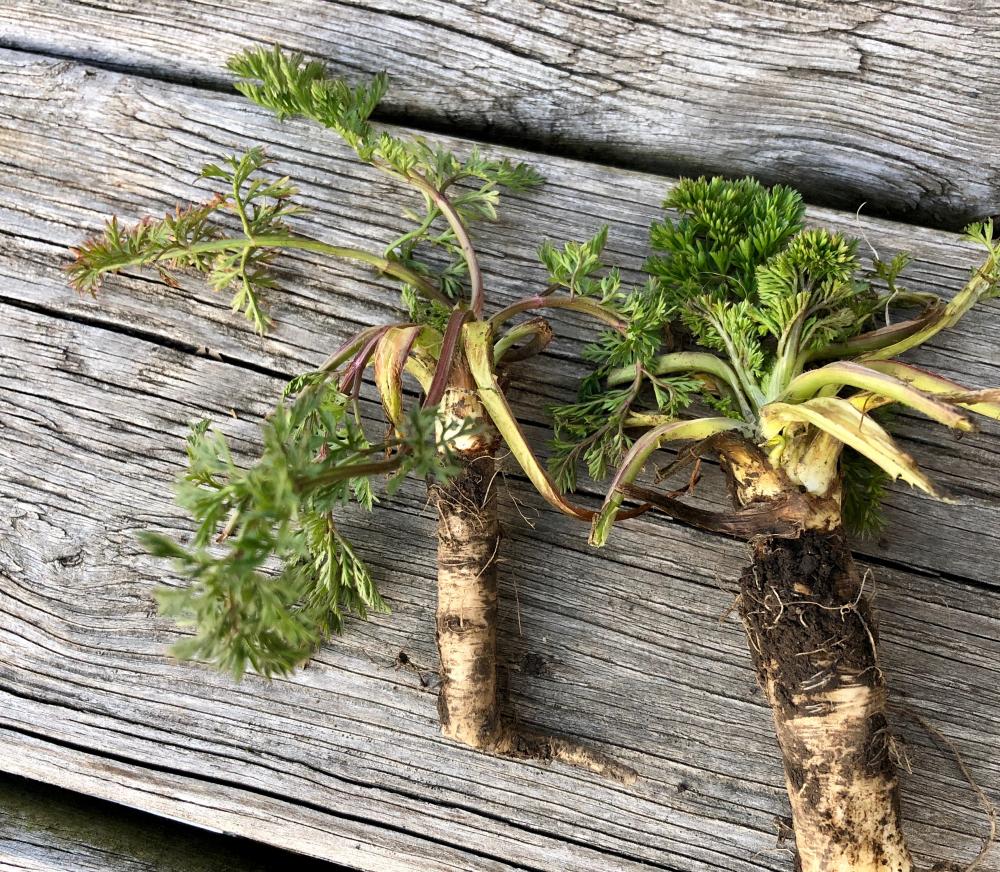 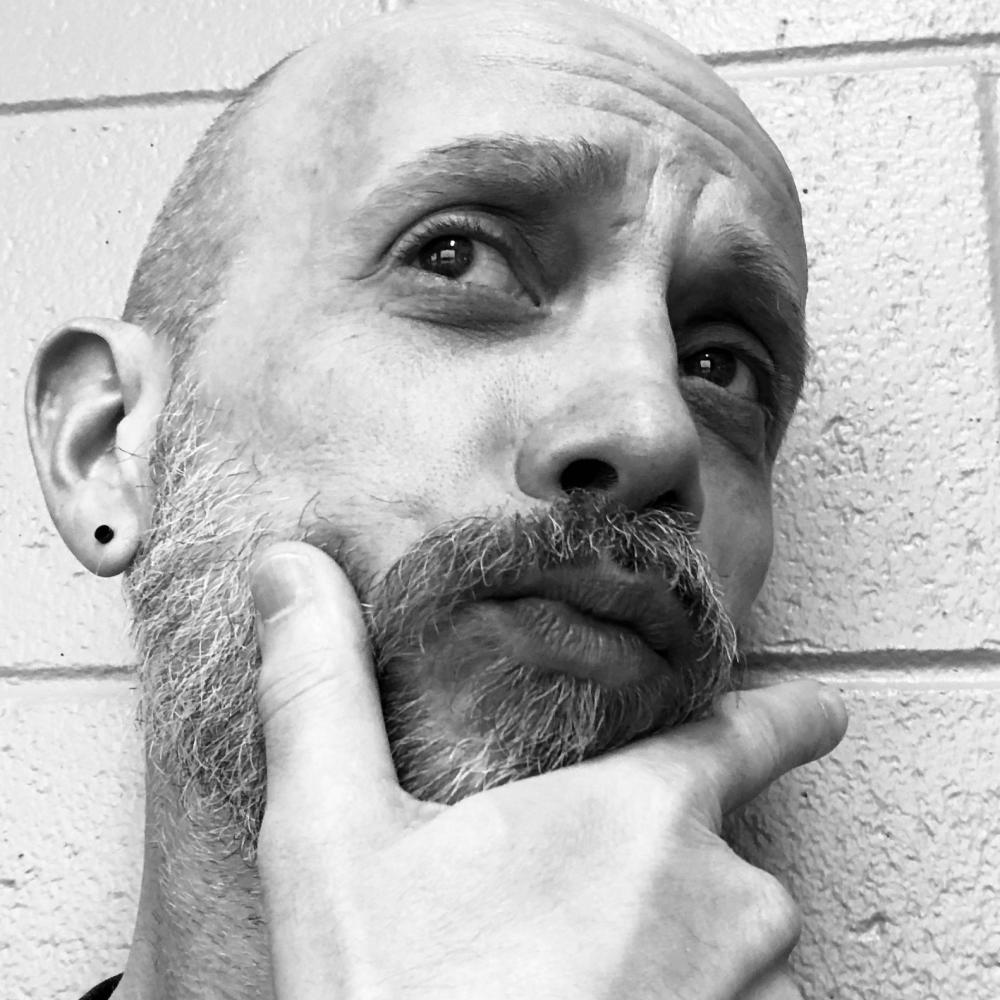 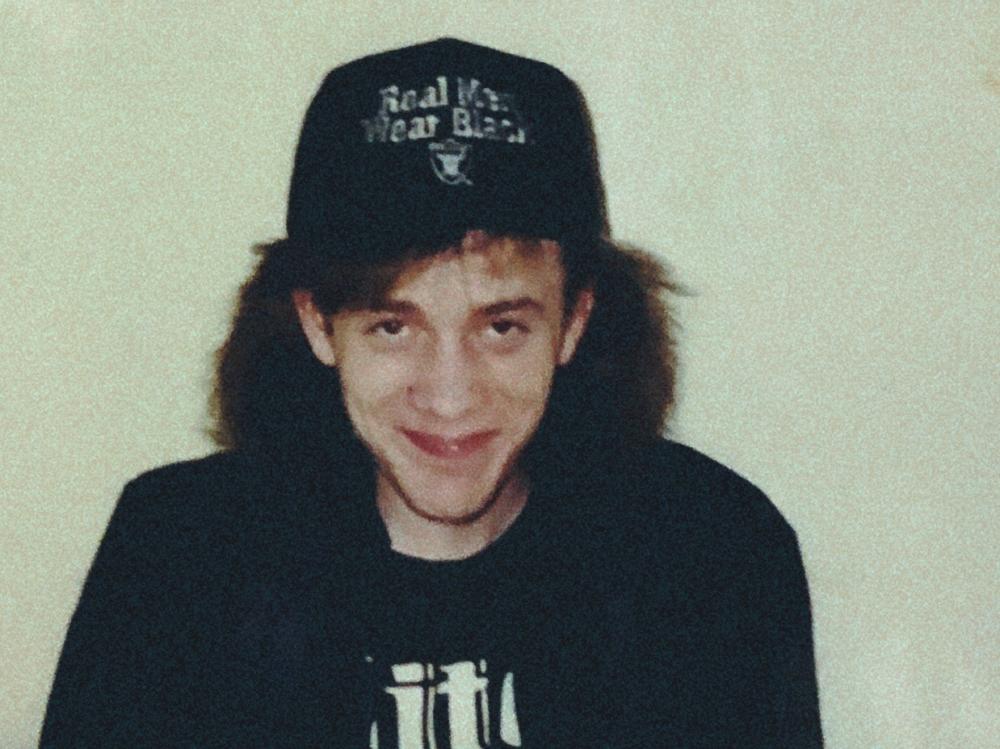 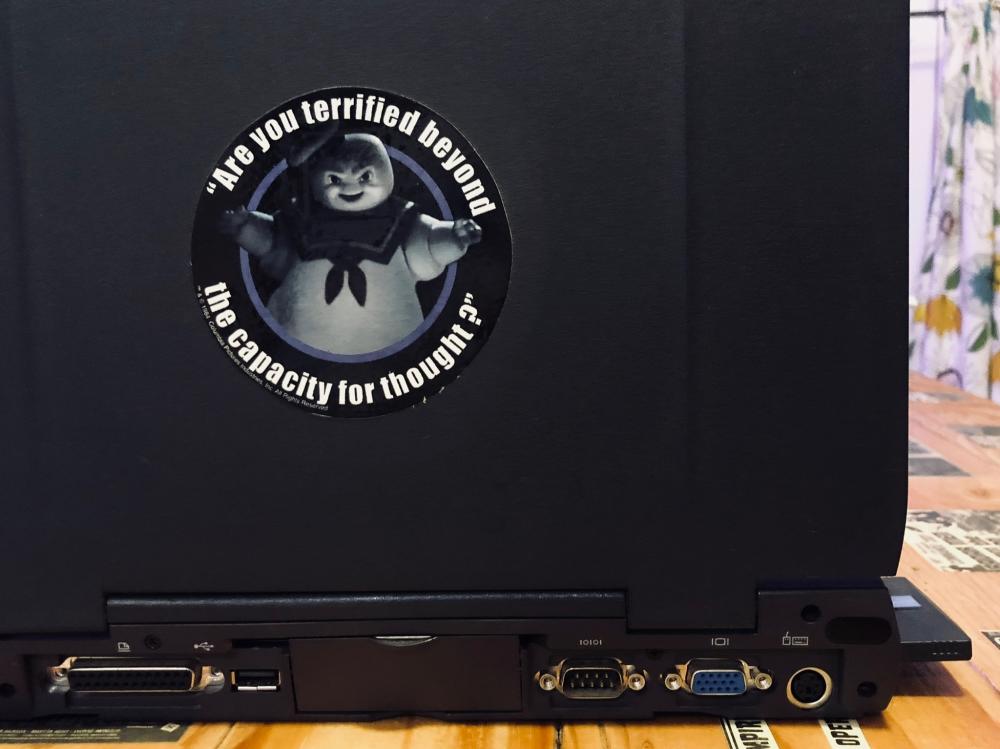 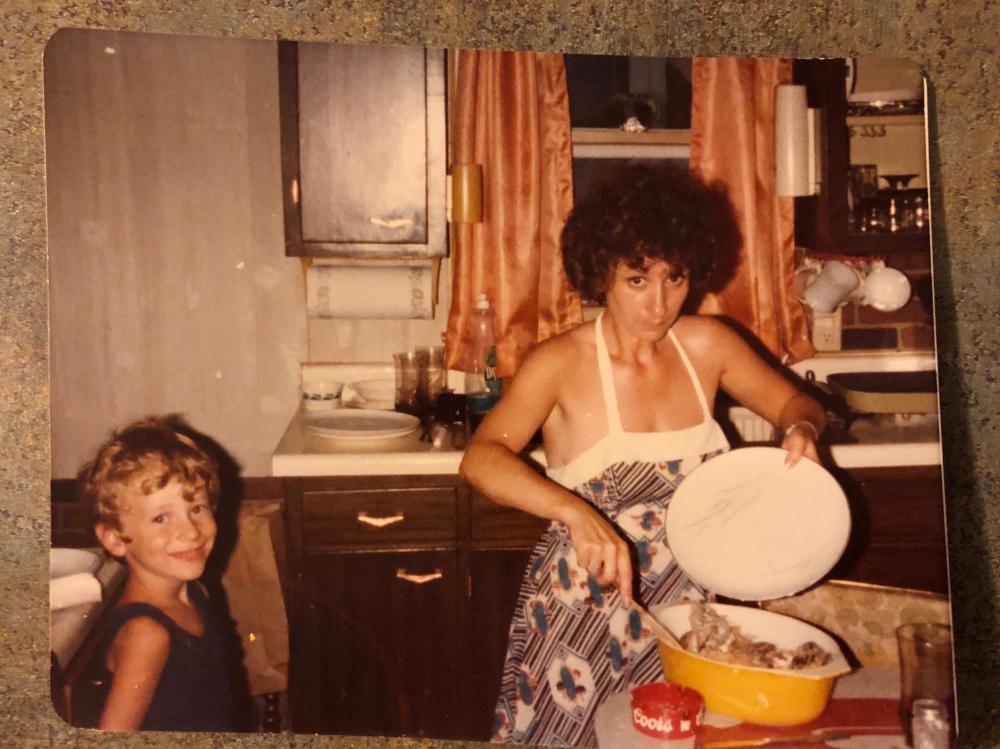 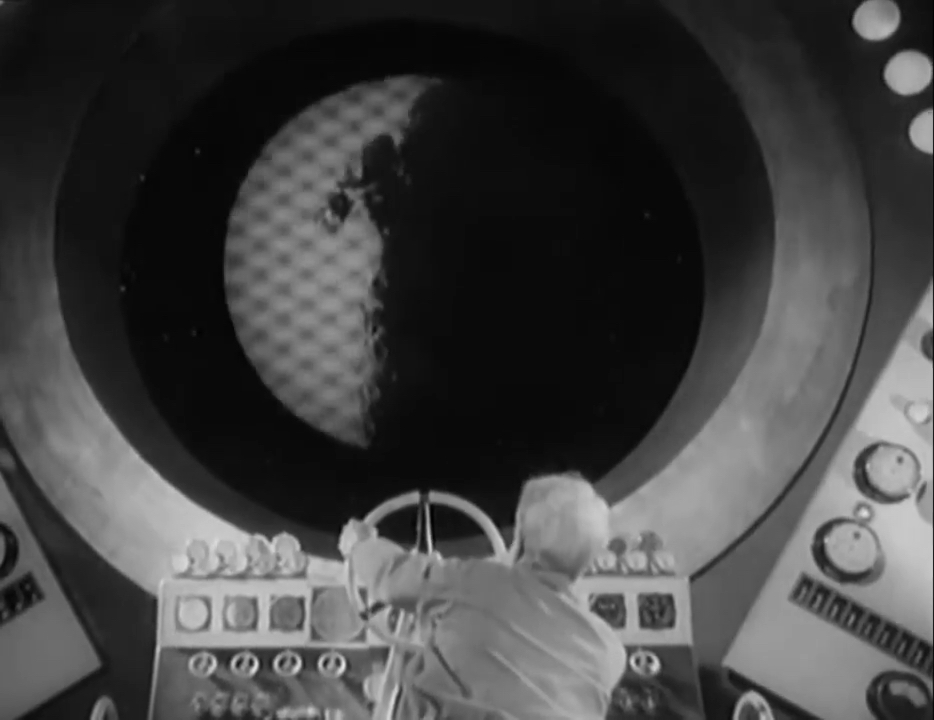 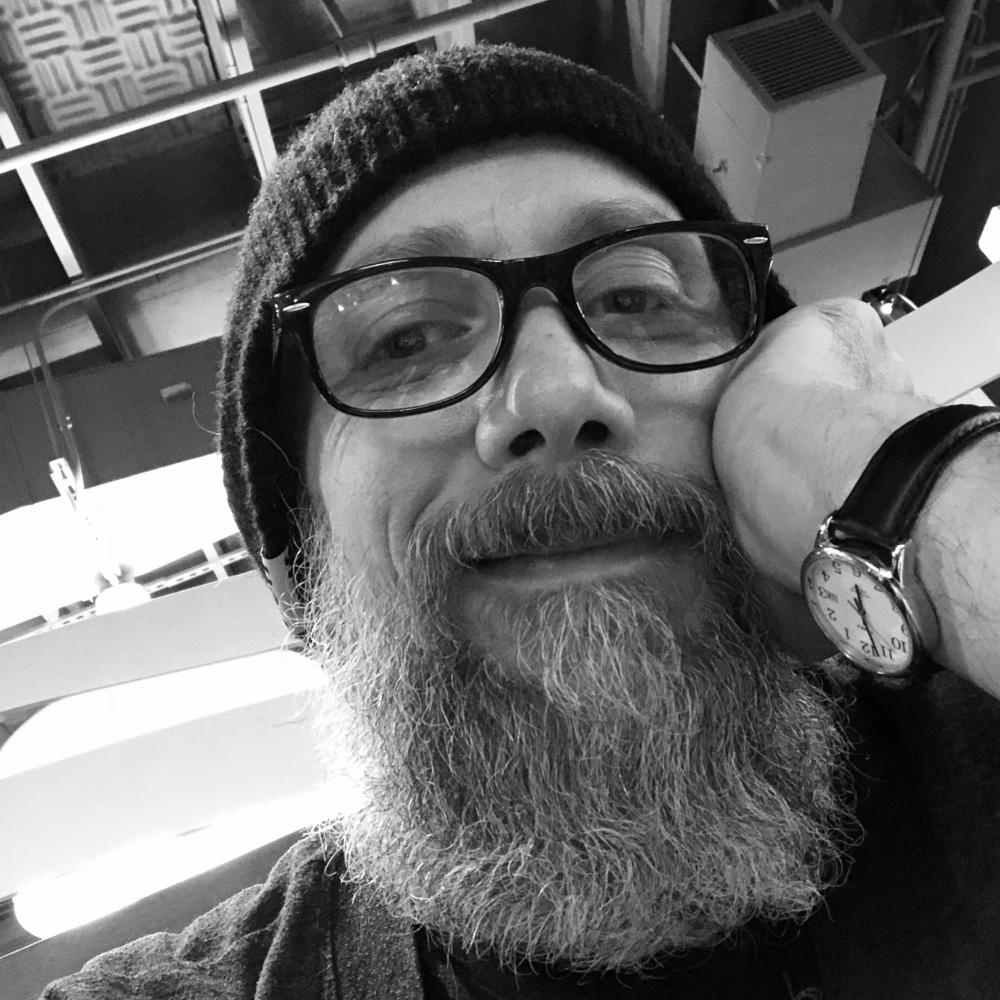 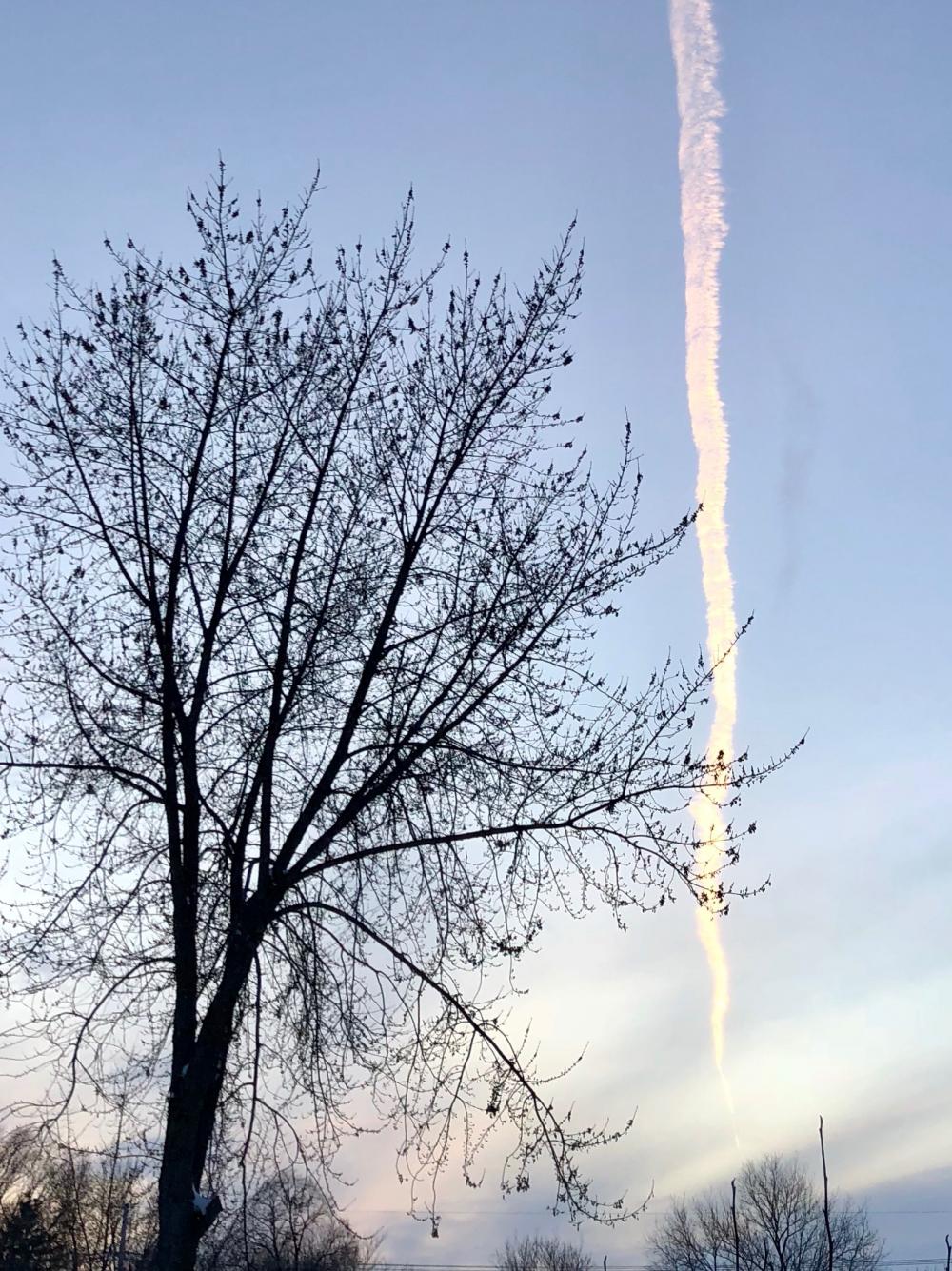 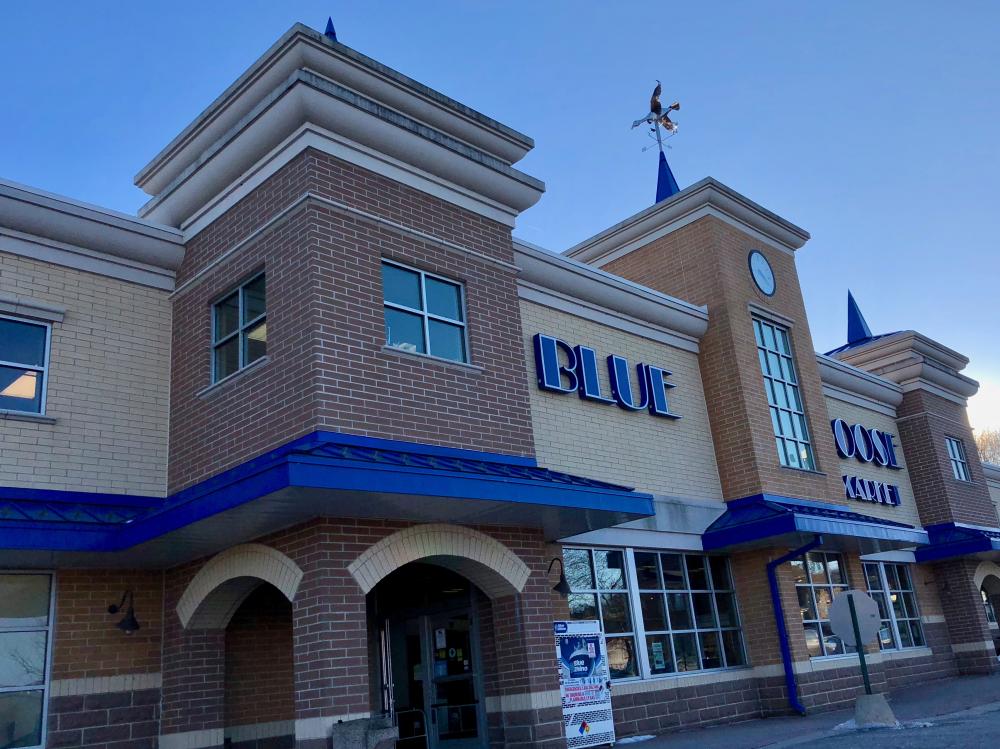 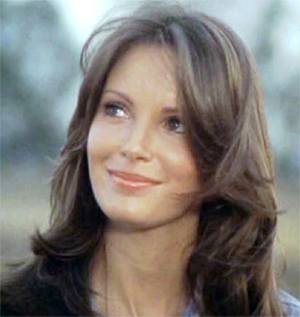