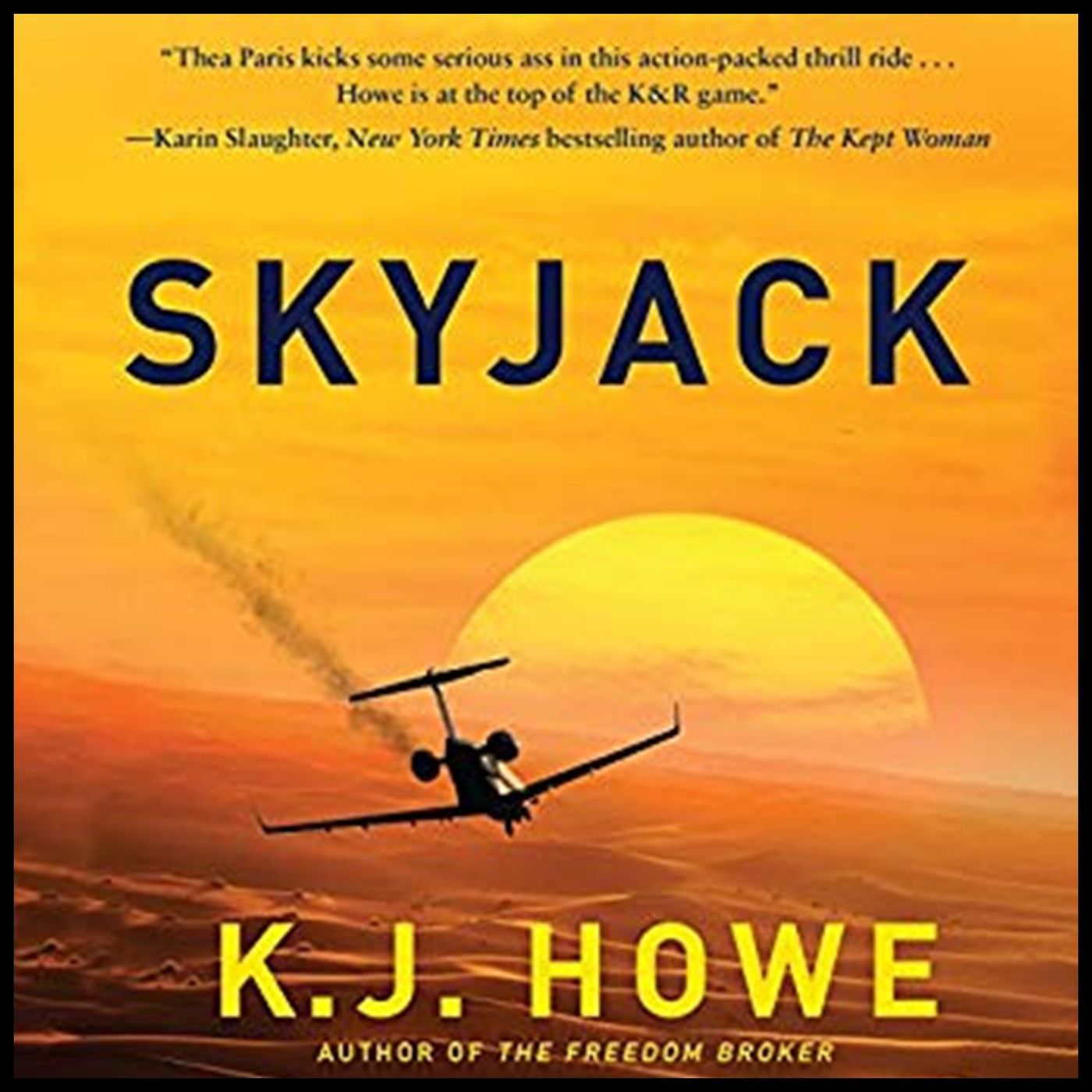 She was born in Toronto, but “enjoyed a nomadic lifestyle during her early years.” She’s lived in Africa, the Middle East, parts of Europe, and the Caribbean, all of which have given her an insider’s view into various cultures and lifestyle settings around the world.

She has a Specialist’s Degree in Business from the University of Toronto and a Masters in Writing Popular Fiction from Seton Hill University, in Pennsylvania. She’s been nominated for a host of writing awards and won several, including 3 Daphne du Maurier Awards for Excellence in Mystery and Suspense.

She’s extremely well-versed in the field of hostage negotiation, having spent many hours in conversation with former hostages, negotiators, hostage reintegration experts, special forces operatives, and K&R insurance executives, all of which was used to weave creative threads into the fabric of her Freedom Broker, Thea Paris thriller series.

She’s a member of The Rogue Women Writers and Executive Director of ThrillerFest, the annual International Thriller Writers Conference, held each July in New York City. Author K.J. Howe takes us on today’s Adventure as we peel open the pages of her most recent Thea Paris thriller, SKYJACK...
Comments
In Channel 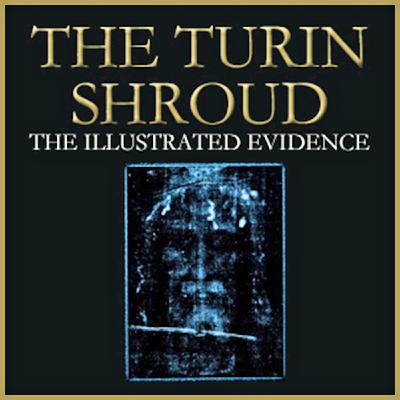 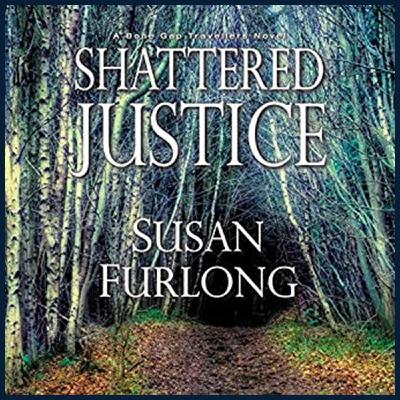 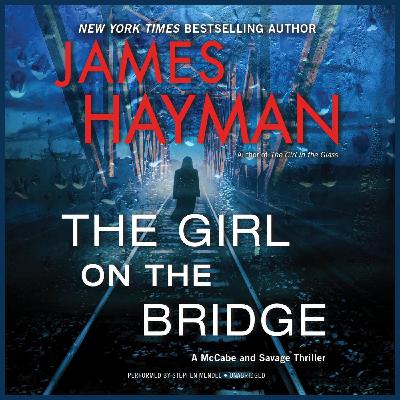 JAMES HAYMAN - The Girl on the Bridge (WBW)

LISA UNGER - The Stranger Inside