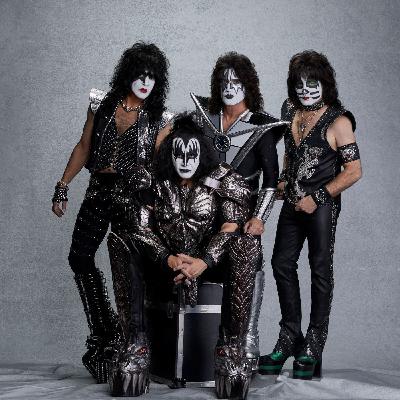 They say all good things must come to an end, but some hurt infinitely more than others.
Since 1973 US rock outfit KISS have been a mainstay on not just the musical landscape, but in the hearts and souls of music lovers everywhere.
They are more than just a rock band.
Much more.
They have become an institution, a way of life to millions of people around the world, with the band’s theatrical and larger than life stage show launching the hopes and dreams of a mountain of influential young music lovers and providing hope and inspiration for a path in the arts.
It is not just their impressive music catalogue that will forever define KISS. They will also be remembered for the larger than life personas of each of their members – with, of course, the backbone being Gene Simmons (the Demon), Paul Stanley (the Starchild), Ace Frehley (the Spaceman or Space Ace) and Peter Criss (the Catman), known and loved as much for their alter ego’s as they are for their music.
Now, after nearly 50 years of servitude, KISS are officially drawing the curtain on a stellar career, with the End Of The Road Tour about to snake it’s way through Australia starting next week in Melbourne.
The tour is a celebration of a magnificent career as much as it is a sad farewell to four individuals who have shaped the course of music forever.
HEAVY sat down with Tommy Thayer (the Spaceman) for an insightful chat about the past, present and future of KISS.
“"We have a great legacy in Australia, a great history there, starting in 1980 when the band first went to Australia and it was KISStyria,” he enthused. “It was crazy. There was gig headlines and it was like Beatlemania in Australia when KISS first came, and it seems like every time we've come back it's always been super special. For instance, my debut in the band as the lead guitar player 20 years ago was in Melbourne for the KISS Symphony concert which was a whole another spectacle in itself. We've had a lot of amazing times there and great experiences and we're just really looking forward to seeing everybody."
The End Of The Road Tour started back in early 2019 and still has around 12 months before finally coming to rest. It is a long time for anyone to be on the road, with HEAVY asking Thayer if he even knows what day it is half the time.
“I don't really know if it's Tuesday or Saturday, you lose track,” he laughed. “You wake up in the middle of the night in your hotel thinking where in the hell am I? We started in early 2019, the first show was in Vancouver, British Columbia. It's been an amazing tour so far. Of course, in 2020 we got sidetracked just like everybody else in the world and everything got put on hold for literally a year or two, but we were back at it as of last Fall and it's been going gangbusters. We just got back from South America, then two months in Europe, we got back from Europe a couple of weeks ago and now, just a couple of weeks break, and then we're heading down to the land Down Under to see all of our great friends in Australia."
In the full interview, Tommy talks about the legacy of KISS, what to expect from the Aussie tour, mixing set lists up to suit crowds in different countries, his time with the band, how KISS has left their mark on the world, the mythology verses the reality of being in KISS, what he will miss most about the band and more.
Comments
In Channel 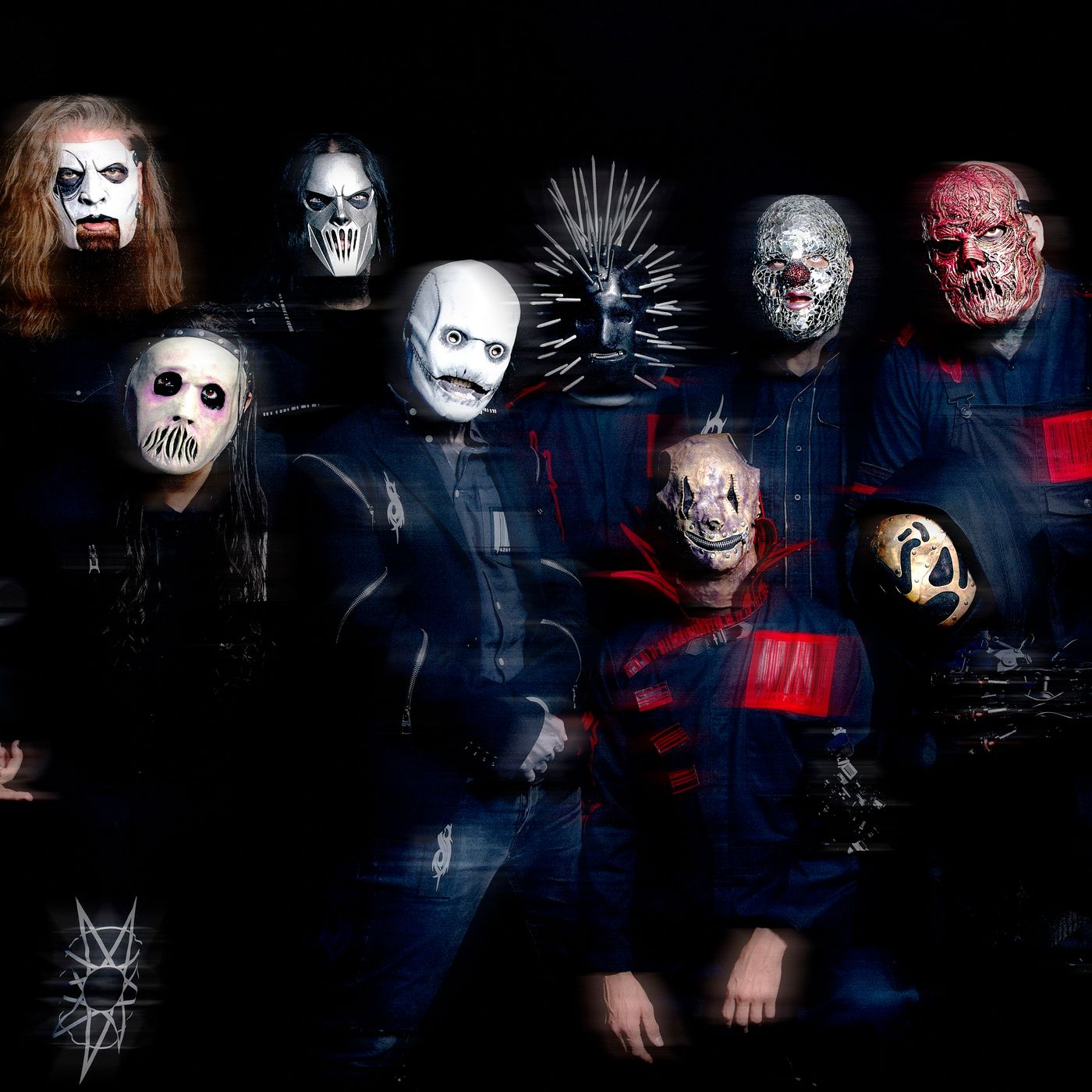 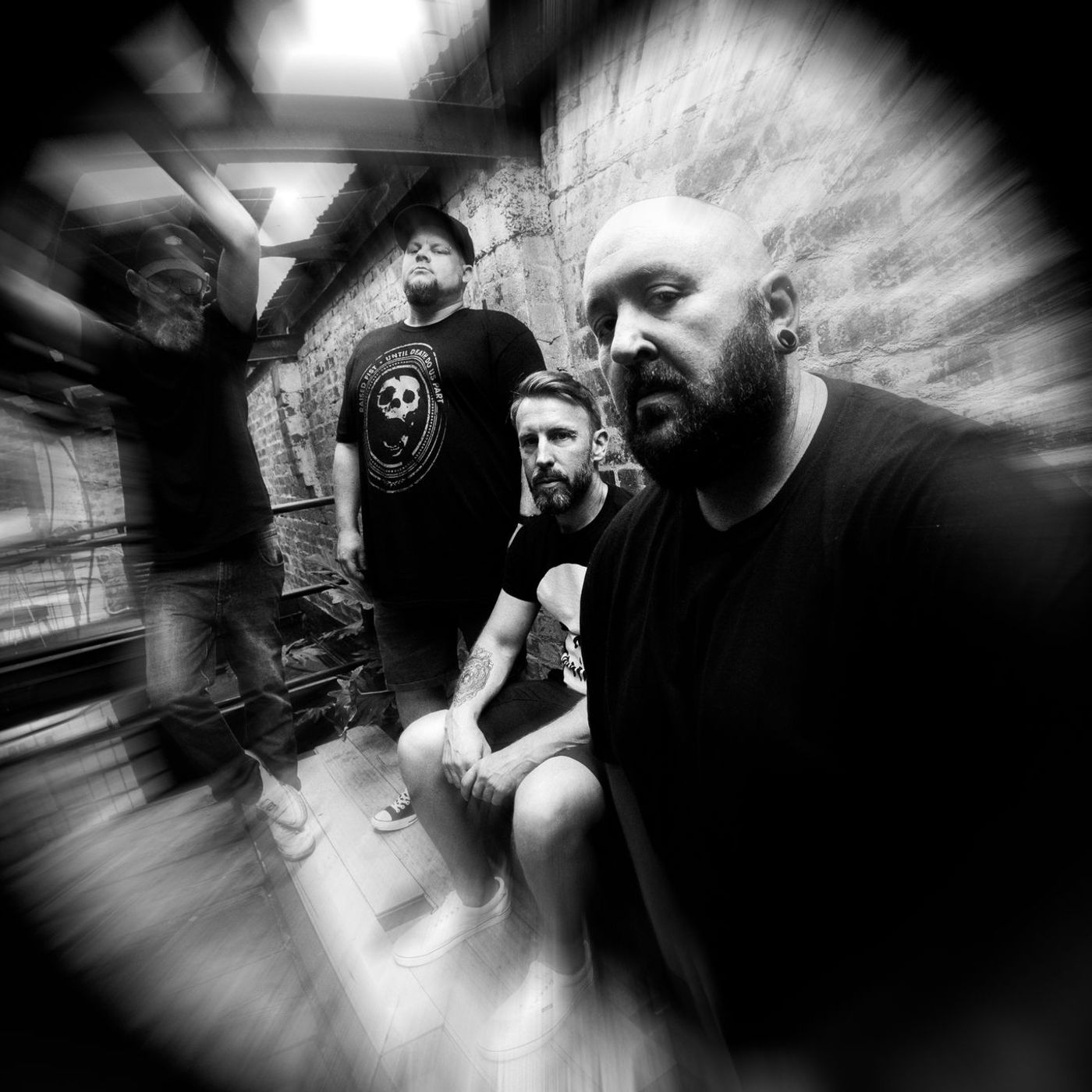 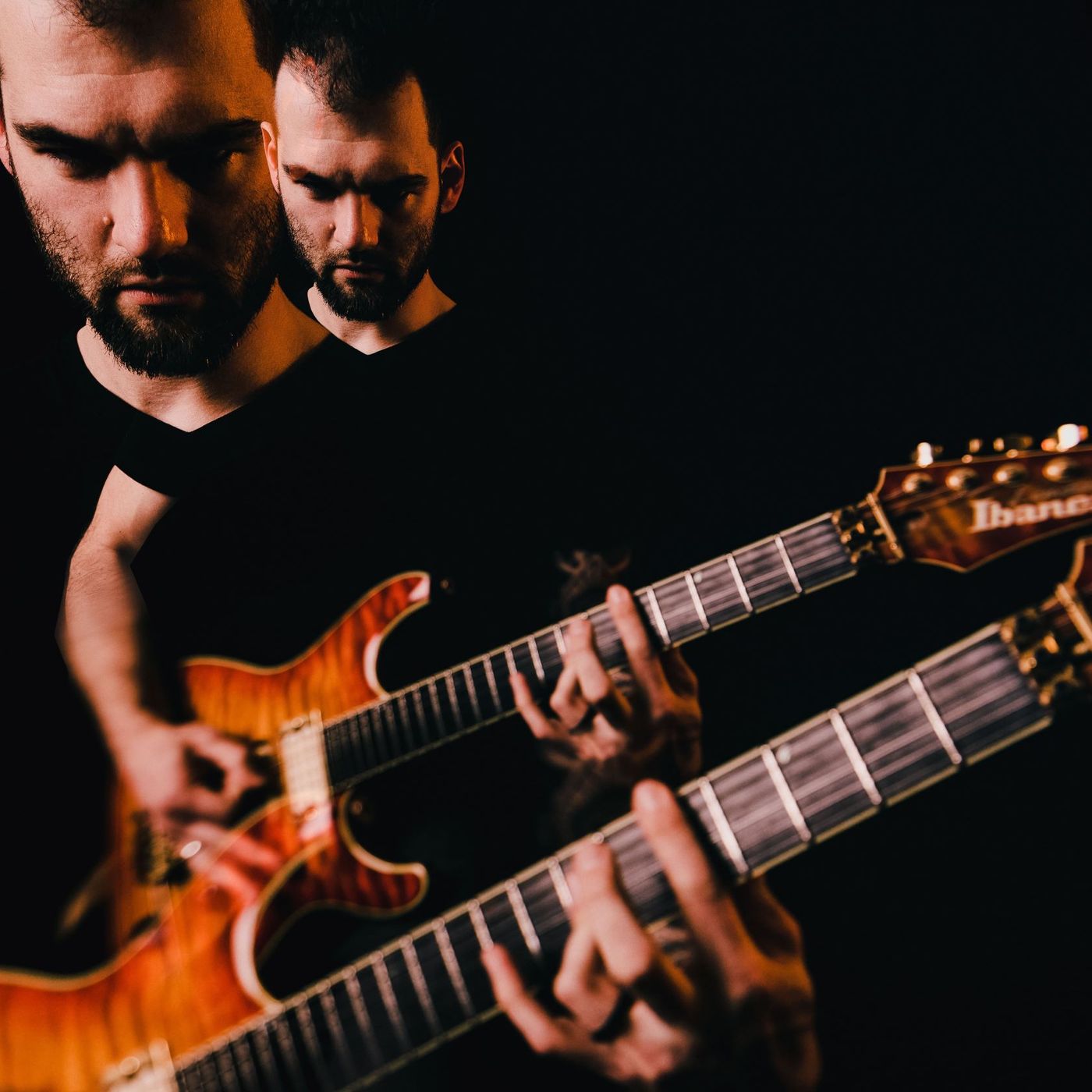 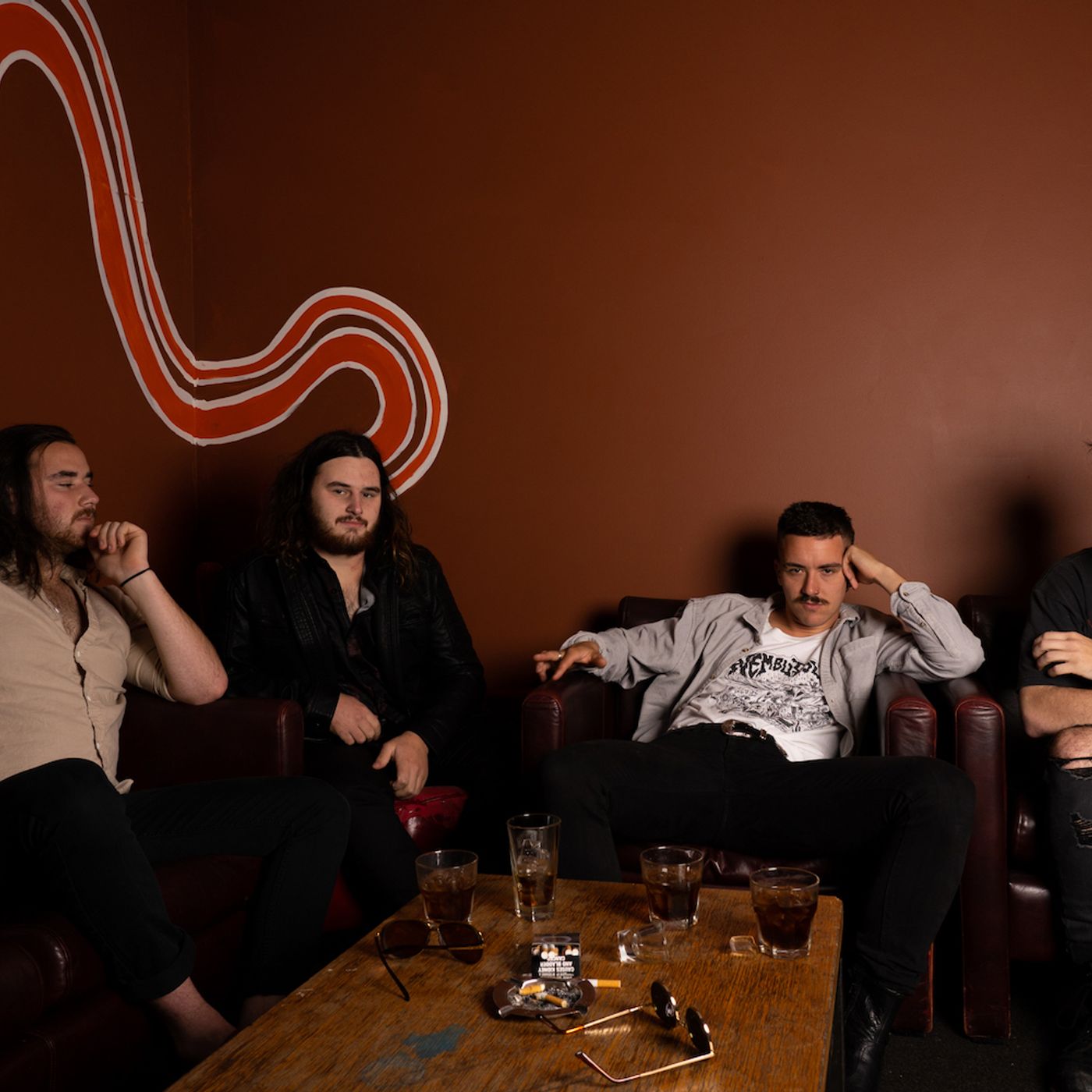 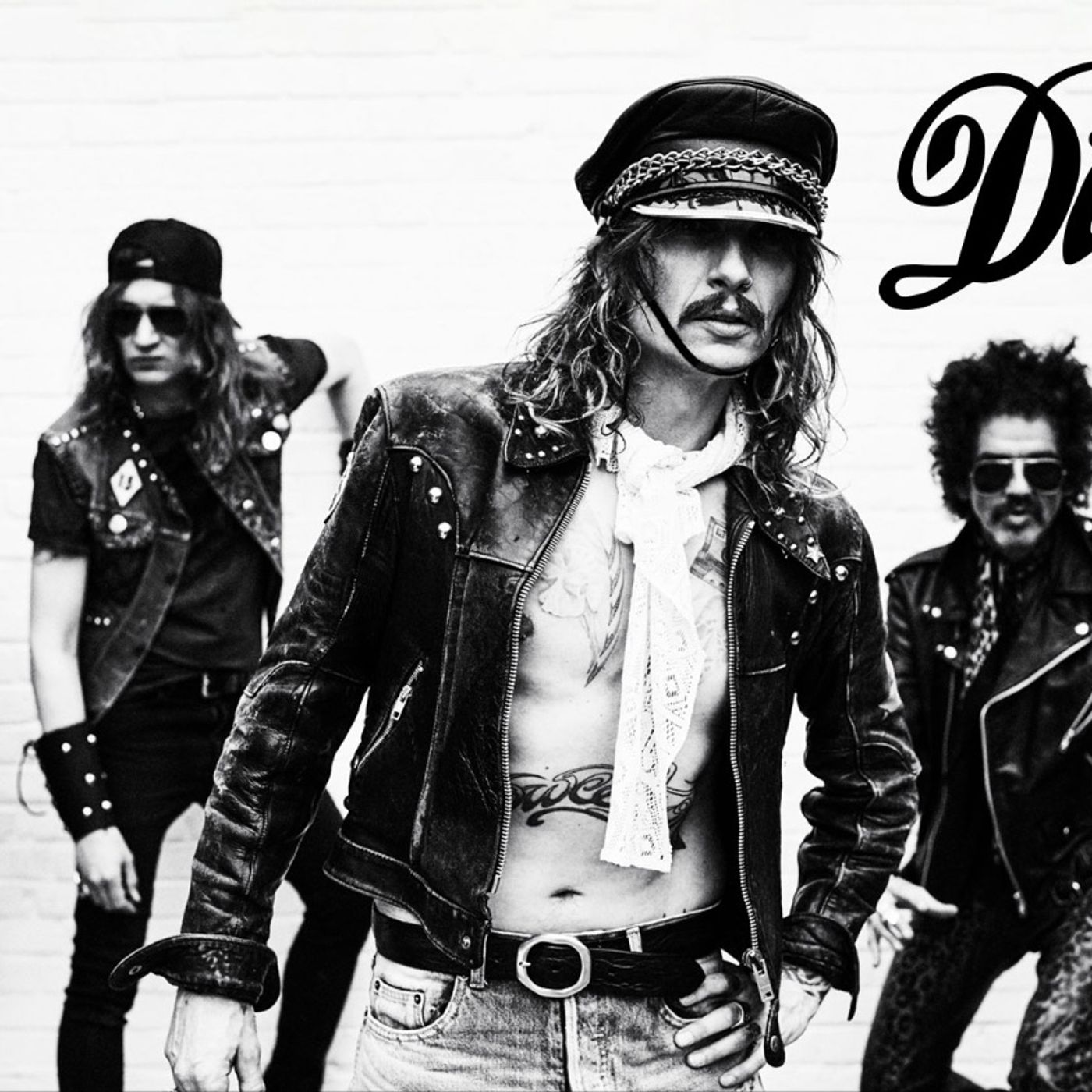 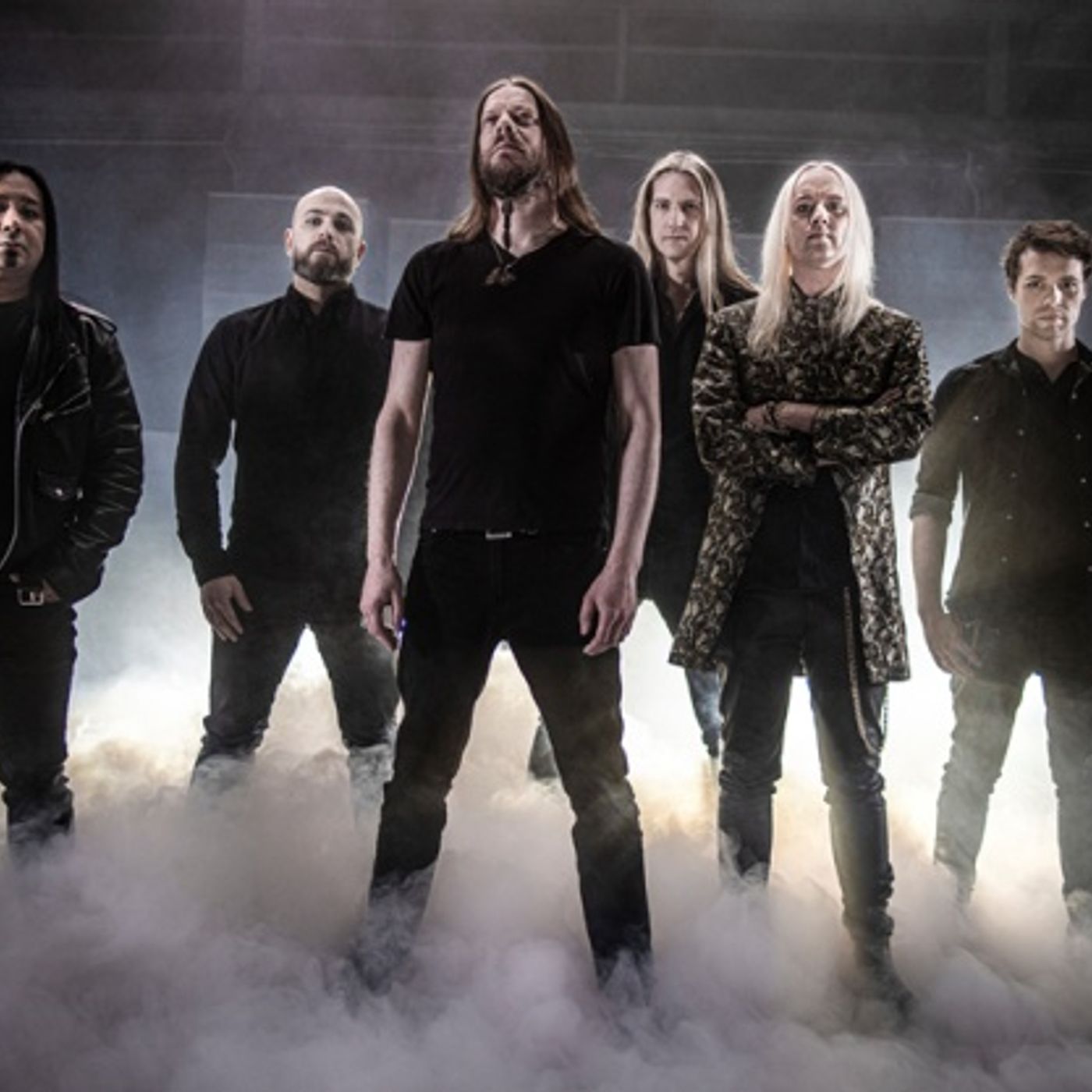 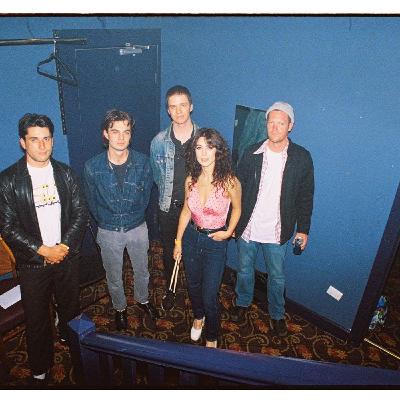 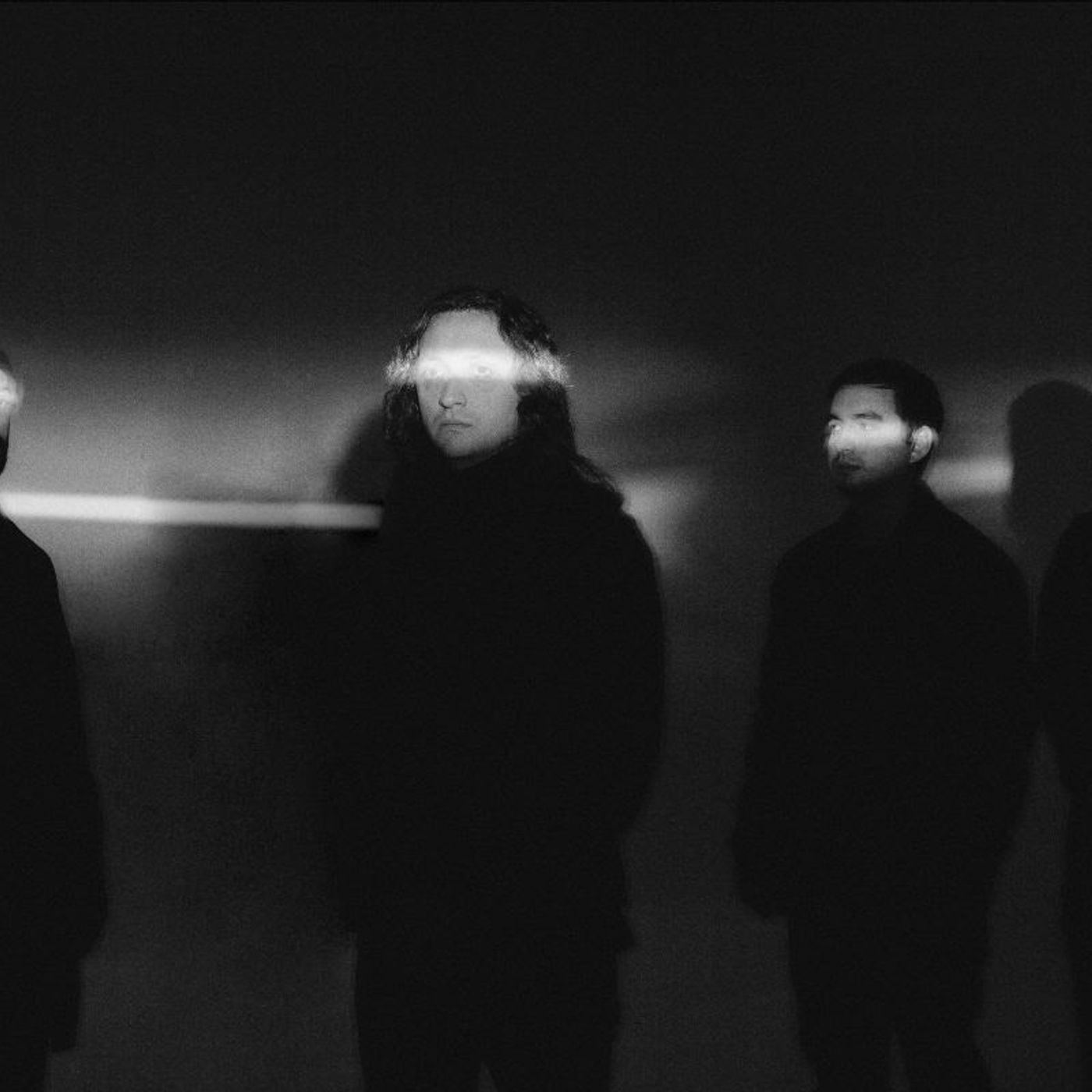