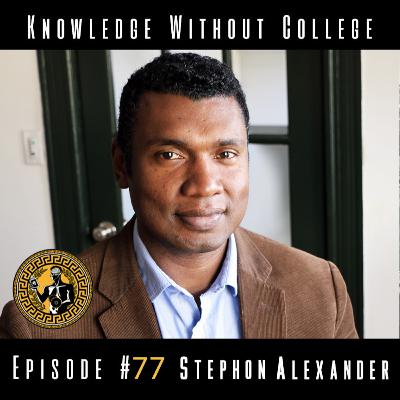 Stephon Alexander is an award-winning theoretical cosmologist, professor of physics at Brown University and the president of the National Society of Black Physicists (NSBP). He is also a science advisor for Disney, and author of "The Jazz Of Physics", known for blending the worlds of theoretical physics and jazz music. Dr. Alexander was also born in Trinidad, but moved to the United States when he was eight. We talk about his interest for physics and science in general, how that came to be, and how his revolutionary idea of blending music and science together, and creating an unexpected link between those elements, has changed the views of many on how physics is perceived. We also talk exclusively about his upcoming book, called "Fear Of A Black Universe". Enjoy! 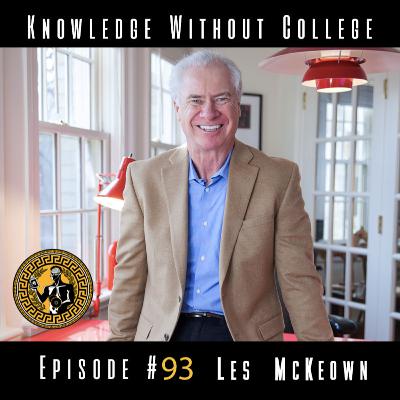 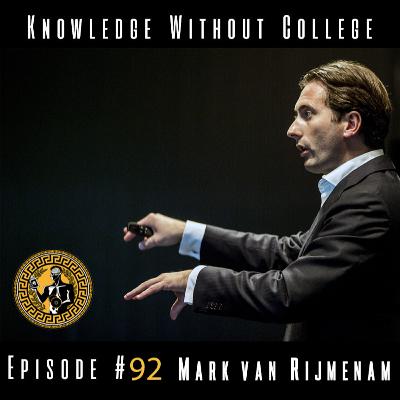 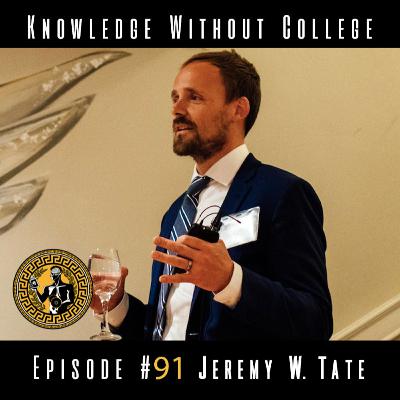 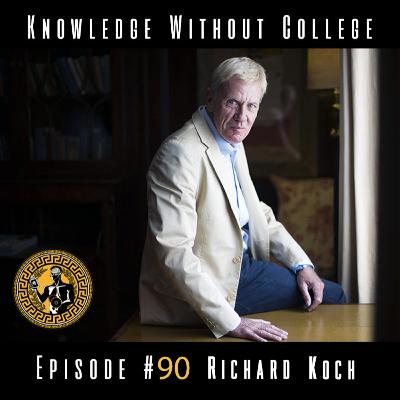 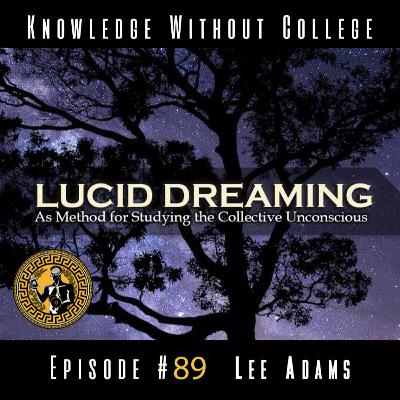 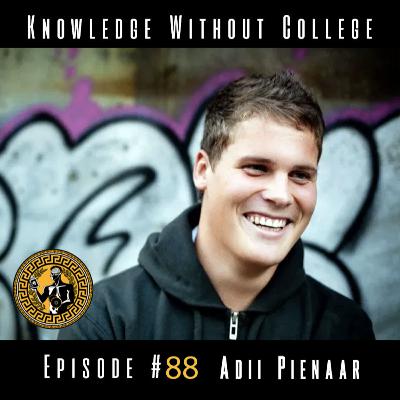 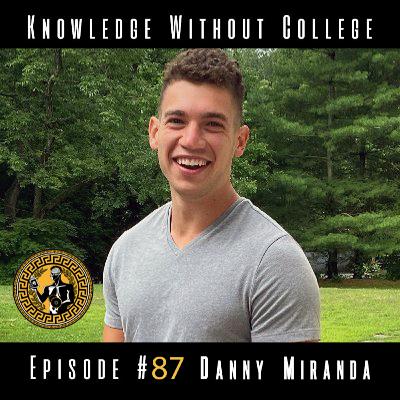 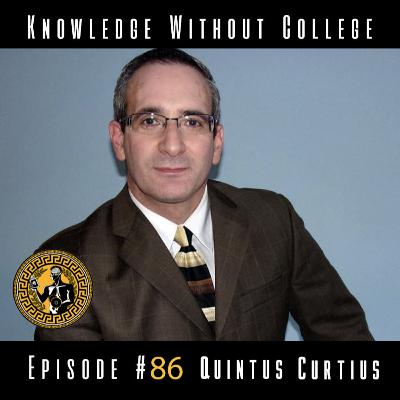 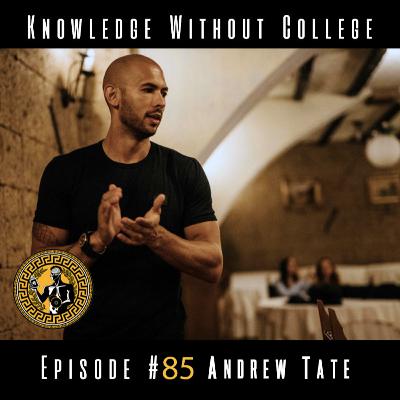 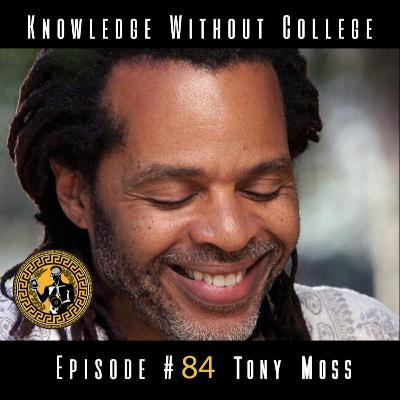 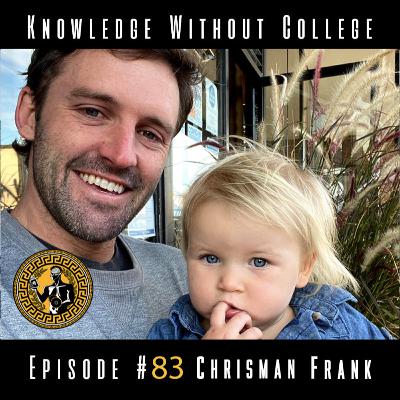 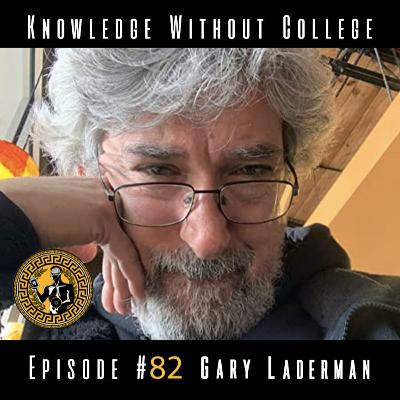 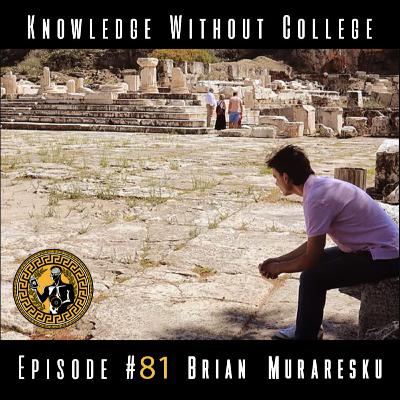 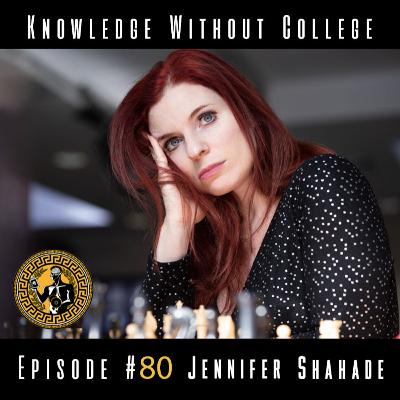 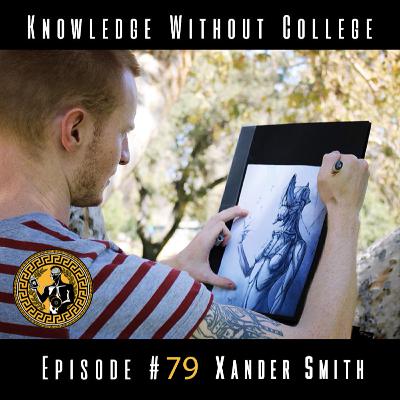 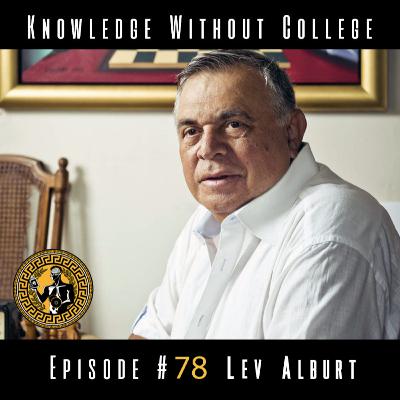 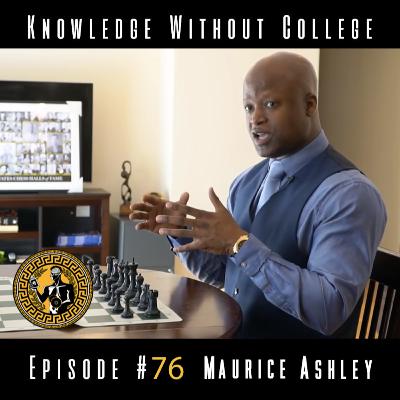 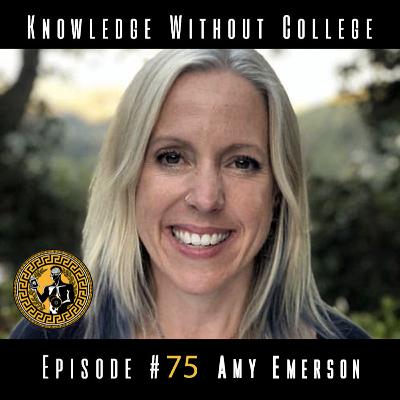 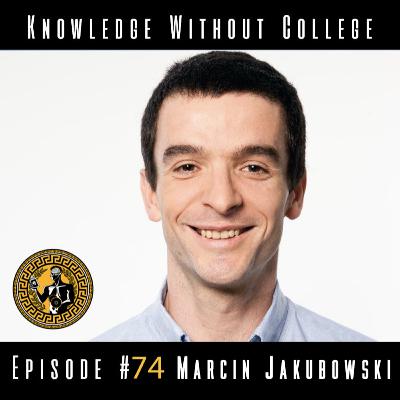