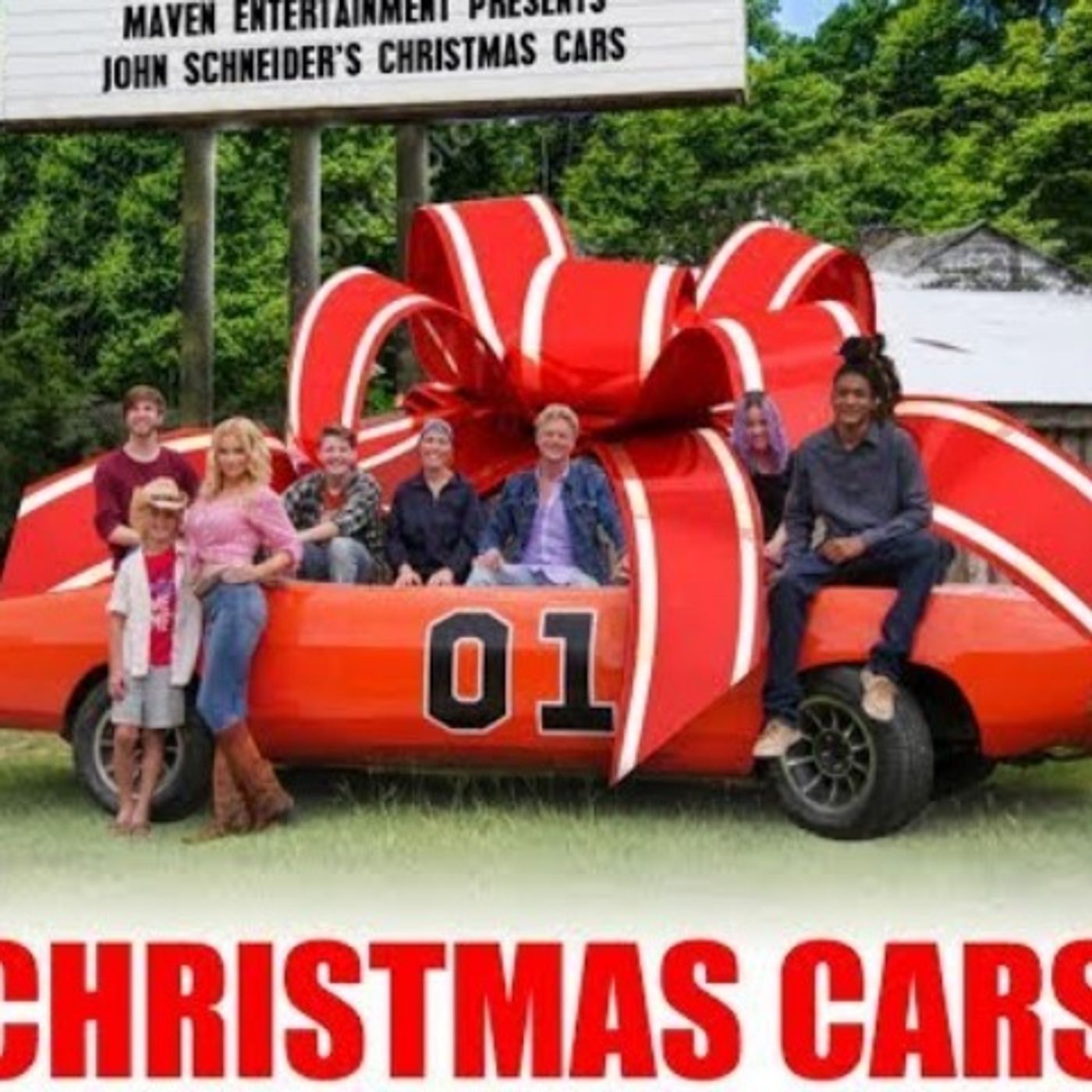 This episode is something different: the latest installment of the KYE Film Club, an ongoing series in which Matt and Sam's great friend (and the podcast's producer) Jesse Brenneman guides them through the strange world of terrible conservative movies. The selection this time was "Christmas Cars," a confusing attempt at Confederate nostalgia written and directed by former Dukes of Hazzard star John Schneider.

...and don't forget to subscribe to Know Your Enemy on Patreon to listen to all of our bonus episodes! 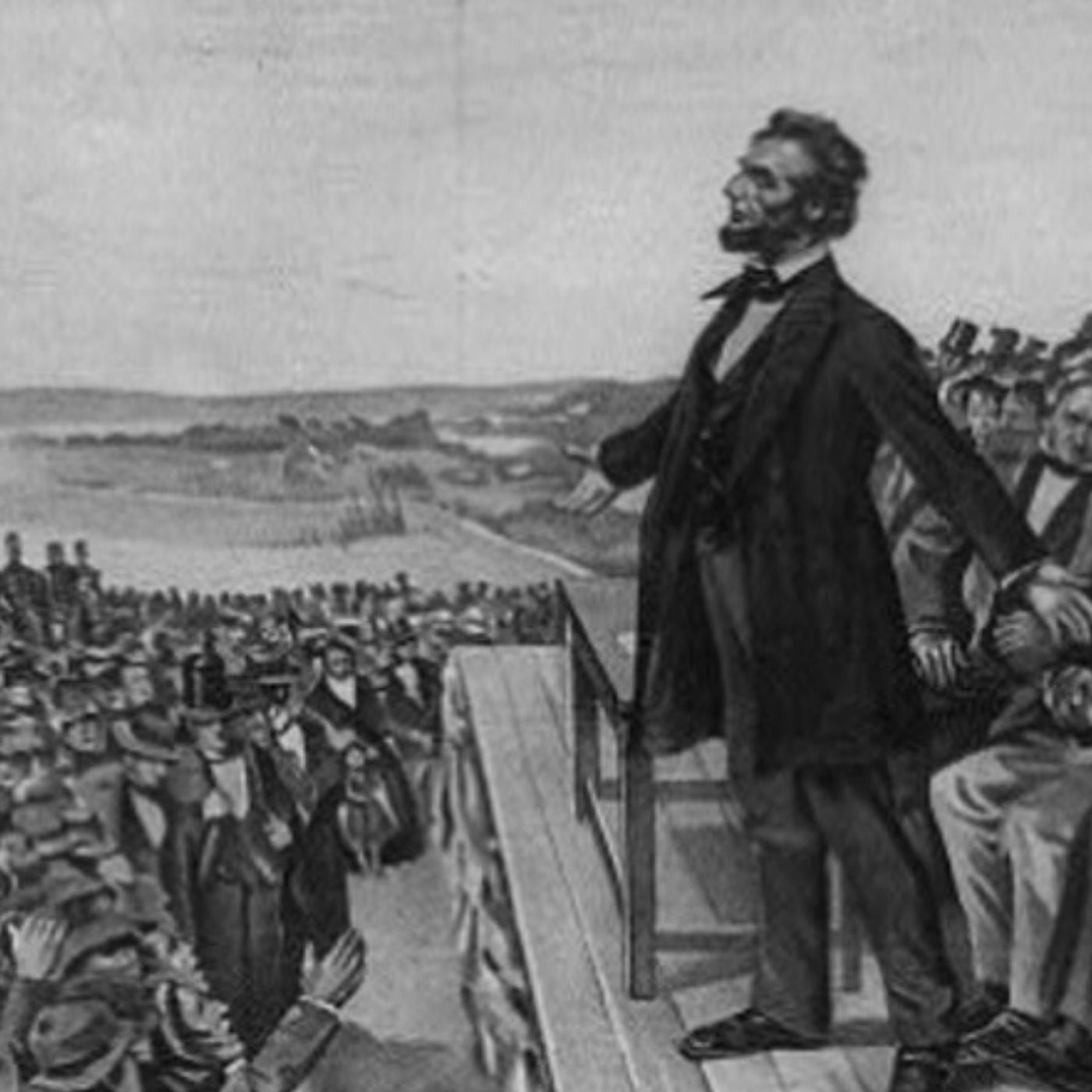