Our guest today is known by many as the iconic villain, Mike Barnes, in The Karate Kid III. He has won a Daytime Emmy in 2021 and received various nominations for his work in television and film. Today, he’s here to share his philosophy on success and the concepts from his new book, ‘Way of Cobra.’ In this episode, Vishen sits down with legendary actor Sean Kanan to talk about his life and career, which encompasses many facets of the entertainment world, including as an actor, author, comedian, and producer. Sean also explains the insights in his book, from martial arts to raising awareness about bullying to his morning routine.

- Sean’s experience with being bullied

Sean Kanan is an Emmy-award-winning actor who has appeared in more than a thousand episodes of network television and 20 feature films. He has appeared on the popular soap ‘The Bold and the Beautiful,’ and played Mike Barnes in The Karate Kid Part III. Sean’s acting career exploded with his breakout performance as the iconic villain, Mike Barnes, in The Karate Kid III, beating out over two thousand hopefuls in an open call. Sean has also written 3 books, ‘The Modern Gentleman: Cooking and Entertaining with Sean Kanan, ‘Success Factor X’, which became an Amazon #1 new release, and now ‘Way of the COBRA,’ drawing upon intimate personal stories and philosophies that Sean uses in his life.

- Get your own copy of Sean Kanan’s book Way Of The Cobra here 👉 https://go.mindvalley.com/YssAwkfV

- Subscribe to Mindvalley Membership to discover 60+ Mindvalley Quests, watch our podcast sessions live, interact with the guests, connect with the world’s best teachers, and find your community 👉 https://go.mindvalley.com/NOW 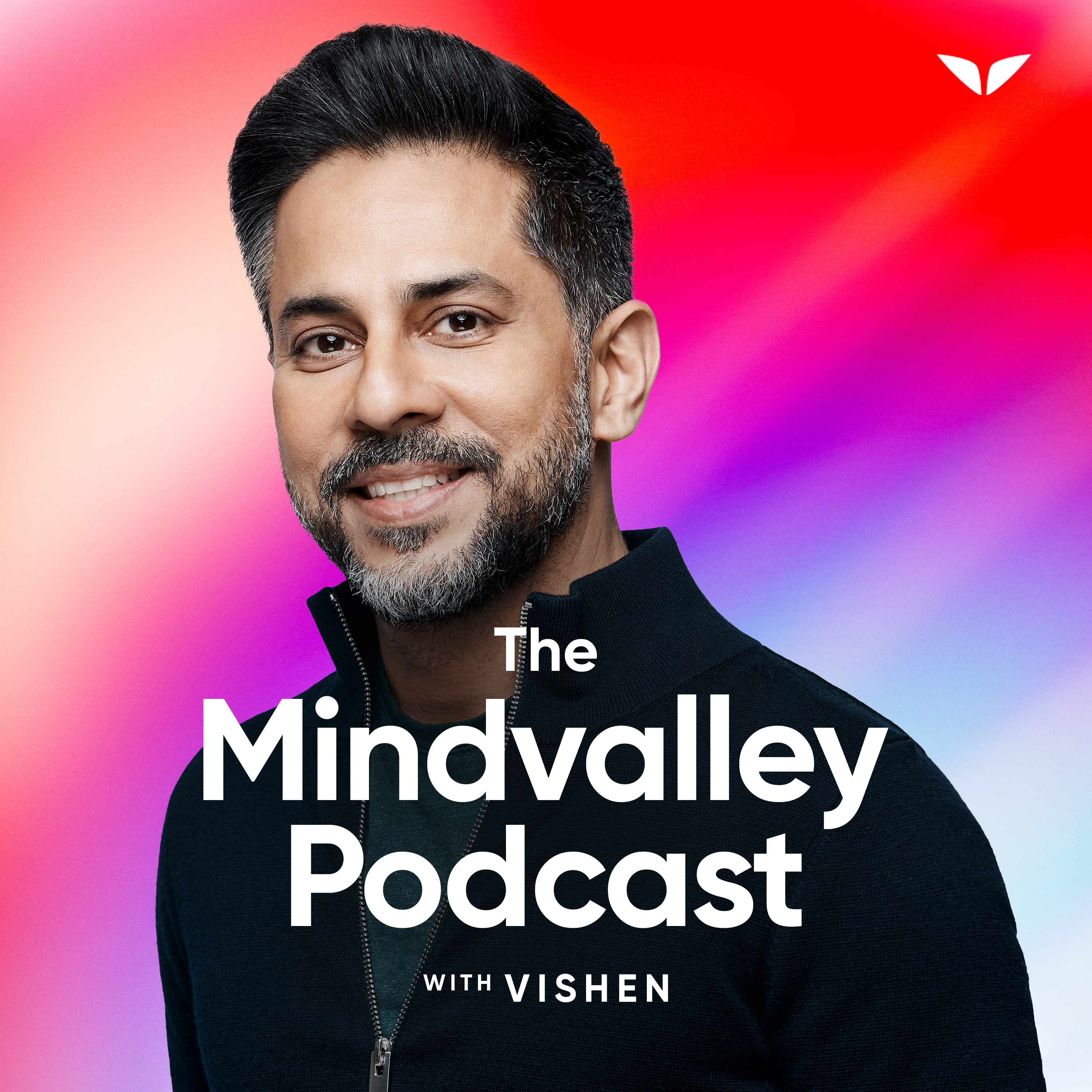 The Secret to maintaining a healthy work-life balance - Payal Kadakia

Top 3 tips on manifesting wealth, love, and abundance - Danette May

Meet the 4 characters of your brain that drive your life - Dr. Jill Bolte Taylor

How to turn your setbacks into comebacks - Tim Storey

Spirituality 101: Getting started with the mind, body, and soul connection - Agapi Stassinopoulos