“There’s a unique dynamic going on in the music of Asheville, North Carolina singer/songwriter Kathryn O’Shea. As a writer, her songs tend toward the confessional or autobiographical, the type we most often hear accompanied by an acoustic guitar. But O’Shea’s husky, low-toned moan is buoyed instead by her skeletal banjo playing.”
-The Greenville Journal

Known best for her hauntingly poignant lyricism and masterful vocal play, Kathryn has been featured by Sofar Sounds, WPVM Radio, WNC Original Music Podcast, and more. Last fall, she opened for the internationally renowned Los Angeles-based artist Terra Naomi at 7 Stages Theatre in Atlanta, then moved home shortly after and placed 2nd overall in the 11th annual Brown Bag Songwriter’s Competition at The Asheville Music Hall. Kathryn is currently recording her debut studio EP with M.G. O'Shea, a talented audio engineer who just so happens to be her big brother. Last summer, the two worked together to produce Kathryn's debut single, “Snow." Immersive Atlanta premiered the track wrote the following:

"The moment Kathryn O’Shea’s enormous voice slips into the jaunty bustle of ‘Snow,’ you’ll surely wonder what record label she’s gunning for. With a timbre as dynamic as Florence Welsh, the singer/songwriter strips back the sentimental mush from falling snow to tell a clever tale about getting holed in for the winter; even in just four minutes, she fleshes out a character who wrestles with more than just frozen desire.”
Comments
In Channel 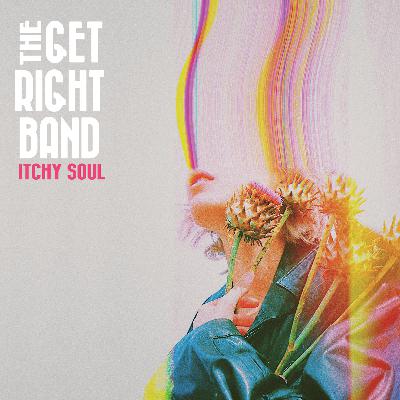 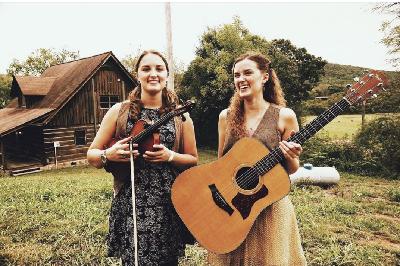 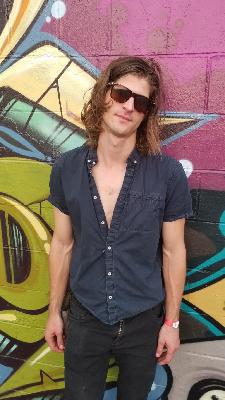