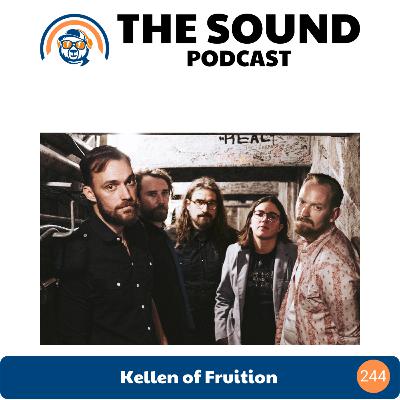 It feels like I just spoke to Mimi Naja from Fruition about the release of Wild as the Night. Turns out, my memory is spot on, because we spoke to her November 8th. At the time, I thought the record, was one of the best of 2019 and kind of left things at that. Well, we were all surprised I think, except obviously Mimi and the rest of Fruition, that the band intended on releasing a companion album, Broken at the Break of Day on January 17th. Should have known, because Mimi was quite coy, and even their manager mentioned to me, that more great tunes were in store. Well, I've listened to Broken at the Break of Day and I can honestly tell you, it picks up where Wild as the Night left off, and maybe even better than that first side, depending on your taste, I suppose. It also feels like, between these two records, and more specifically on Broken at the Break of Day, Fruition has cracked the code, as to what is their sound, and what we can expect moving forward.  You should, if you can, listen to both back to back, or get the vinyl when it comes out. All of those details are at fruitionband.com. 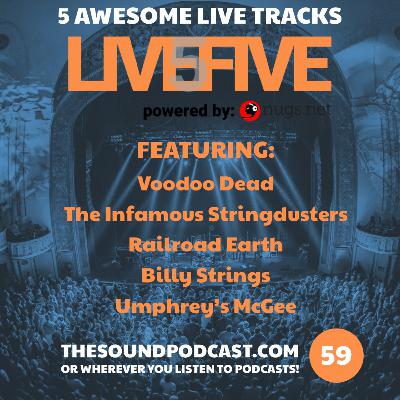 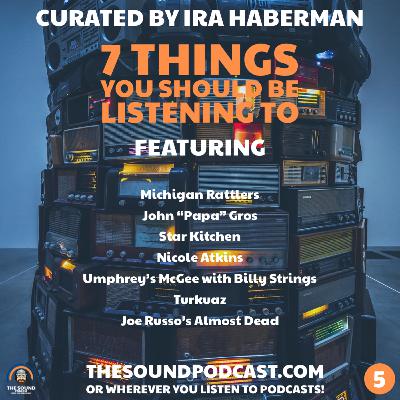 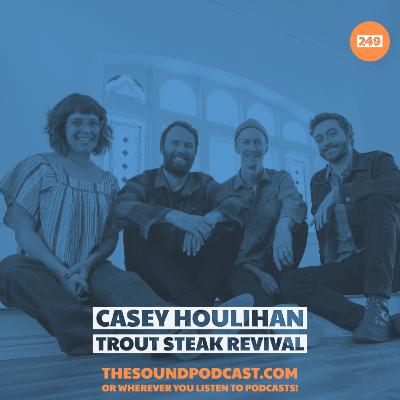 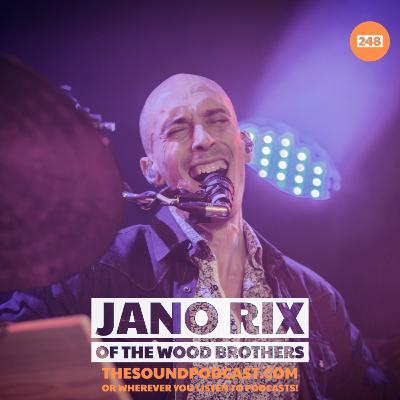 Jano Rix of The Wood Brothers 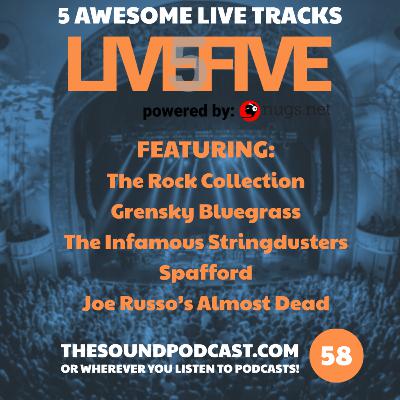 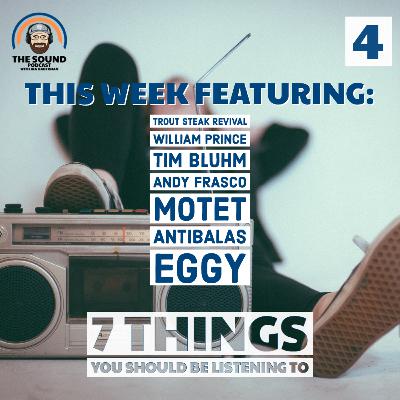 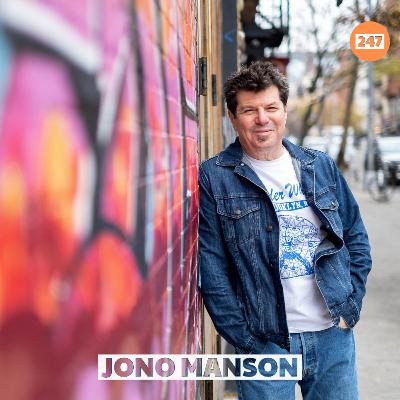 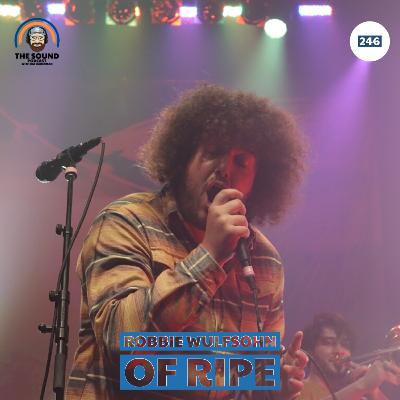 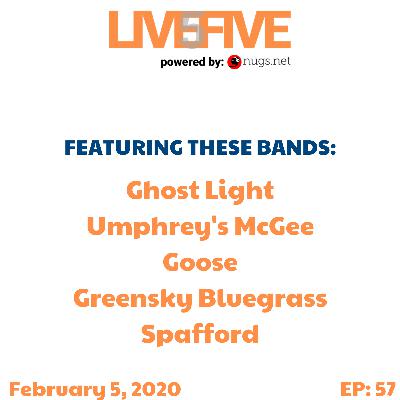 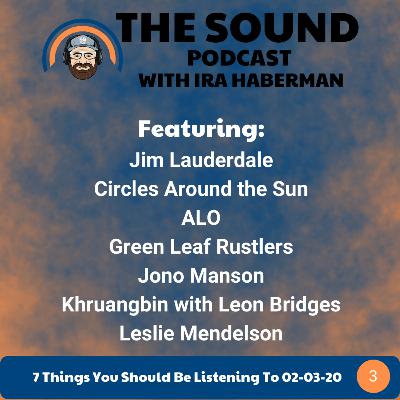 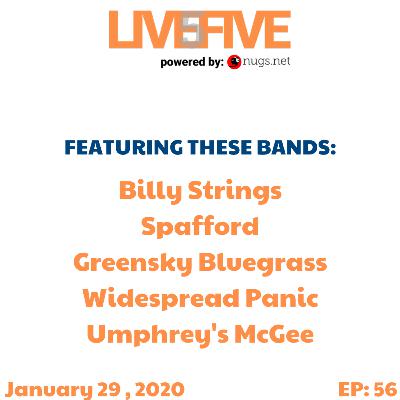 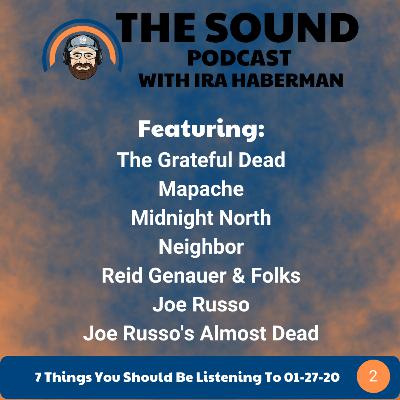 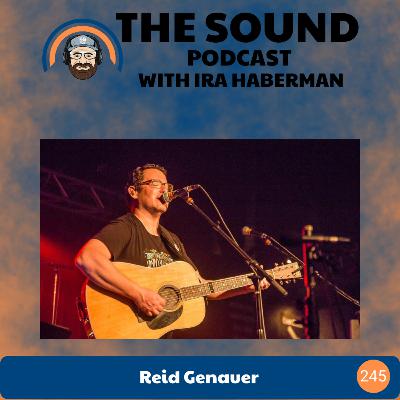 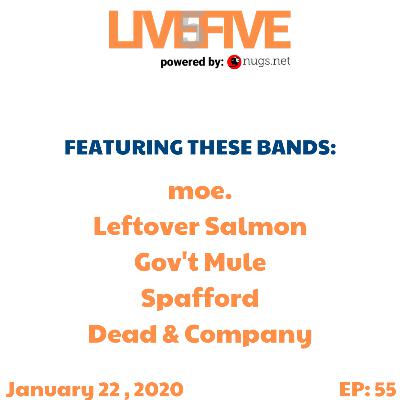 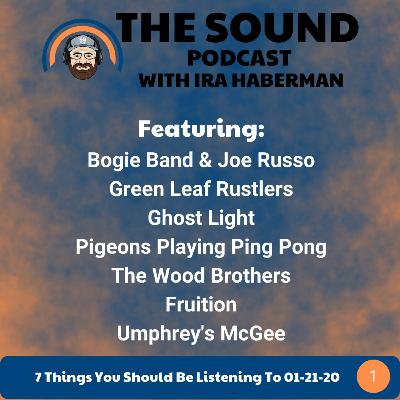 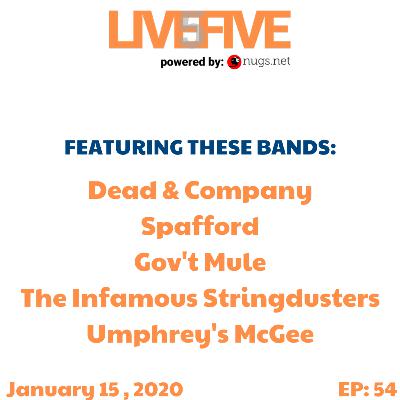 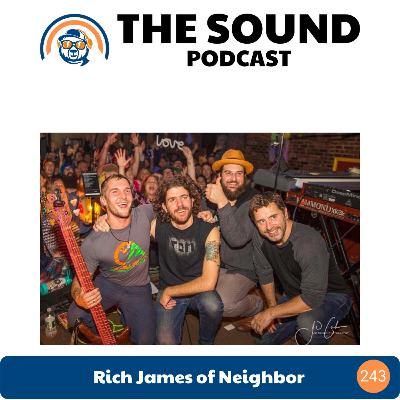 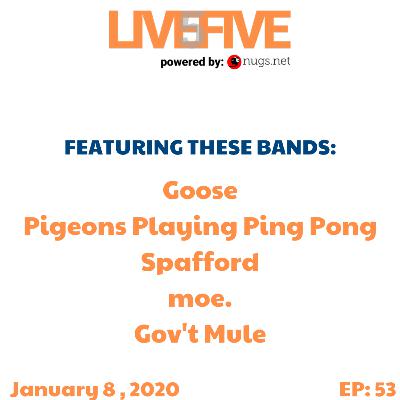 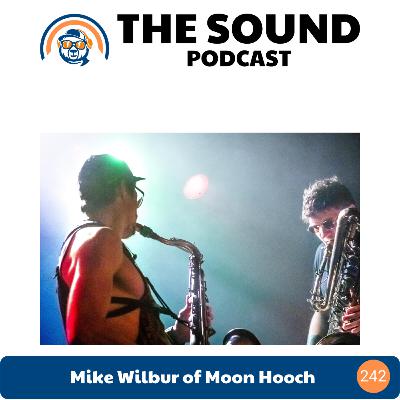