Kevin Sorbo Not So Much

[Explicit Content] Mary Trump returns to the show filling in for Jody. Listen to The Mary Trump Show wherever you get your podcasts, especially her interview with Lawrence O'Donnell. Meantime, more great news for Democrats in the early vote numbers. GDP growth has exceeded expectations, but don't expect the press to cover it that way. Another woman has accused Herschel Walker of helping her get an abortion. It's a lie and not a lie. Mehmet Oz on abortion. Amy Schumer's hilarious birth control sketch. John Fetterman has trouble speaking but he'll recover. What's Trump excuse? What's Kevin McCarthy's excuse? With David "TRex" Ferguson, music by Astral Summer, Anna-Marie, and more! 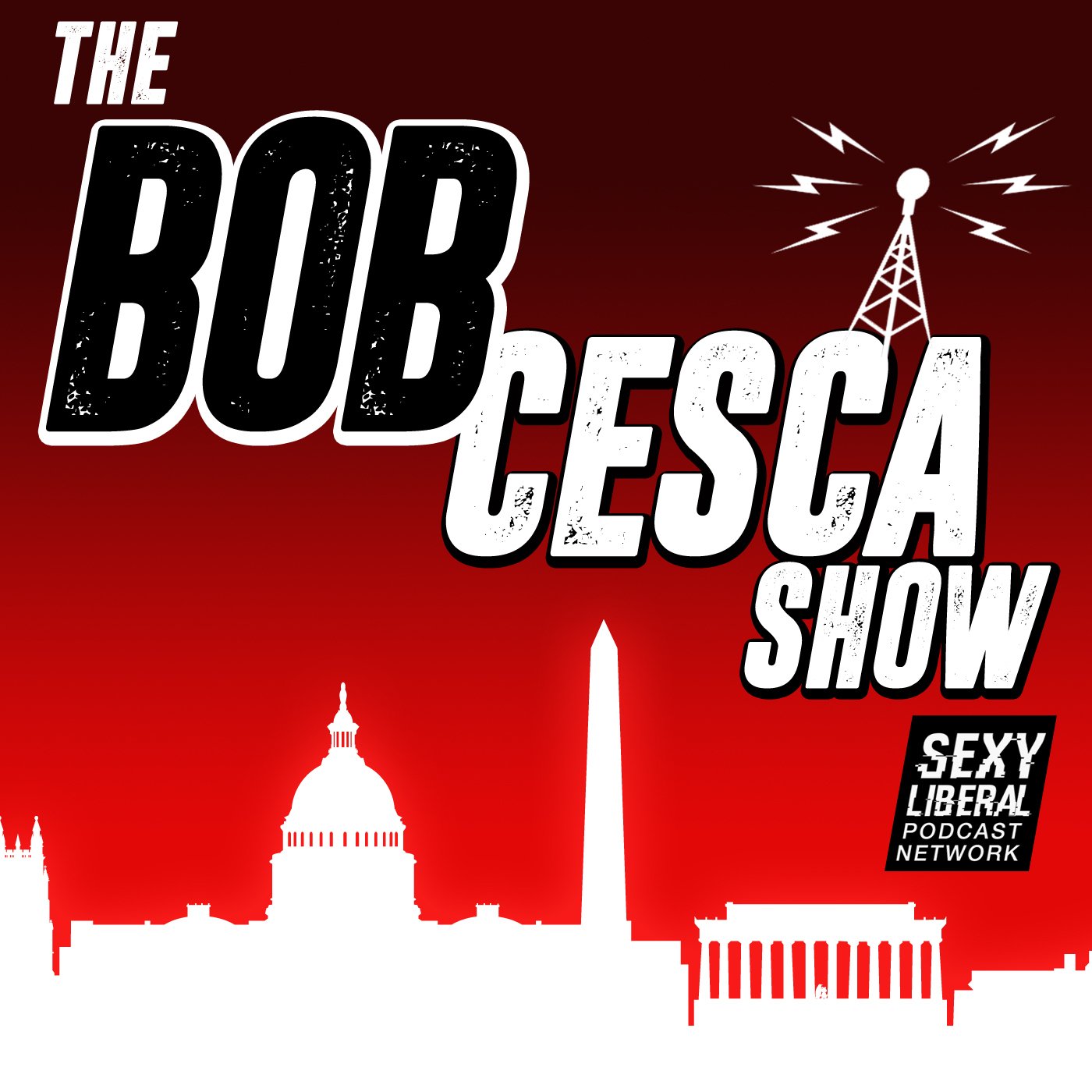 Grownups In The Room

It's The Greatest Of All Textiles

Jen Kirkman Is Trapped In Her Bathroom

It's What We Have

Kevin Sorbo Not So Much