DiscoverThe Ireland Canada ConnectionKevin Vickers on his love of Ireland, political ambition, and recovering from the 2014 terrorist attack

Former Canadian Ambassador to Ireland, Kevin Vickers, is our special guest on this episode of The Ireland Canada Connection. Always a great friend to the ICBA and supporter of the Association’s work, Kevin left his post in Ireland in 2019 to become leader of the Liberal Party of New Brunswick in Canada.

In this interview Kevin talks about his time as Canadian Ambassador to Ireland, why he believes connectivity and relationship building are key to economic success, the great opportunities in cyber security and the green economy, and his decision to enter the political arena in New Brunswick.

We also explored more personal topics, such as his Irish roots, his time in the Canadian Mounties, and his road to recovery after he stopped a terrorist attack at the Canadian parliament building in 2014.

Think Research – shaping the future of healthcare through technology 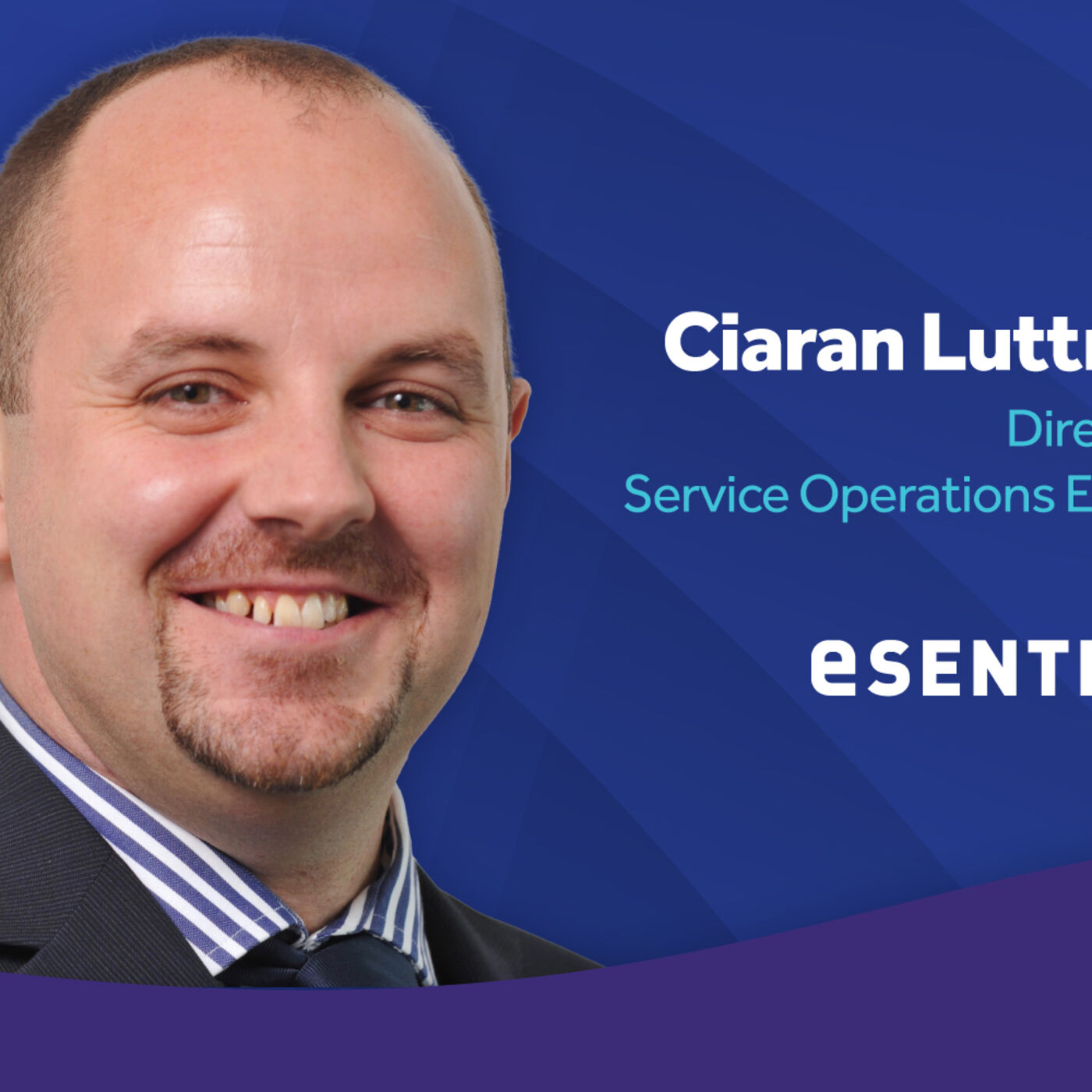 Protecting your business from Cybercrime, with Ciaran Luttrell, eSentire

Building a culture of wellbeing, with TELUS International and Optel Group

Pharmapod: The story of an Irish company’s success in Canada, and the role CETA has played.

Goldy Hyder, President and CEO of the Business Council of Canada

An interview with Ireland’s new Ambassador to Canada, Eamonn McKee

An Irish company’s experience of doing business in Canada

RxSource: choosing Ireland over the UK, the advantages of regulation, and hiring remotely

How Canadian and US companies can successfully do business in Ireland

PressReader - reacting to Covid, showing goodwill to customers, and the future of news and content.