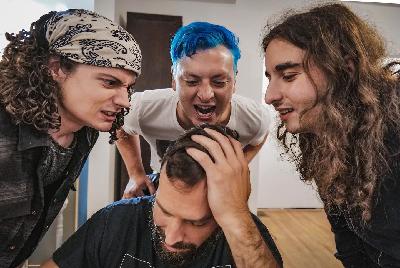 Jordan, of King Catfish, joins Bill to talk about their newly released video for Right Now.

Where did the name King Catfish come from?

What would the sound track between tour stops be?

What would you sell your soul to the devil for?

When did you decide you wanted to be a musician?

Who is your Dave Grohl?

What is something that has happened on stage that embarrased you that someone else in the band did?

What King Catfish song would survive to help re-populate the Earth?

What is a non-normal venue that you would like to play at?

Who would you draft into a local scene band to manage?

What is the best pizza you've had either before, at, or after a show?

What is an instrument that you wanted to play that you haven't gotten around to playing?

What is a song that you did not write, that you wish you would have writen?

If you could play at any venue with any other band, who and where?

How have you not played a show with Crash Army and Neostem togther?

What shows do you have coming up? Where can you be found online? 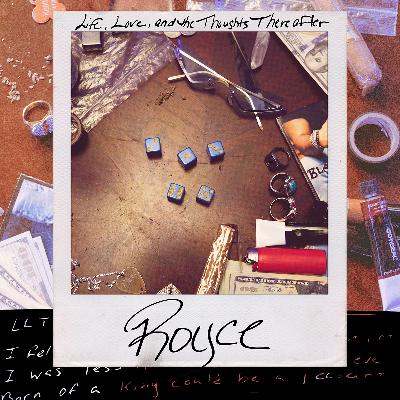 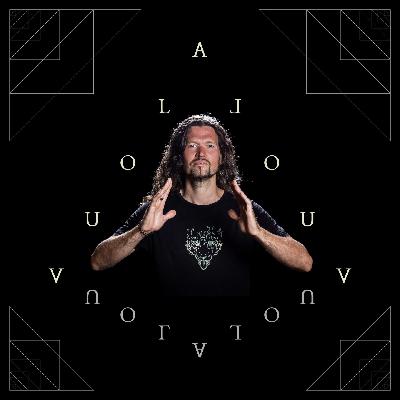 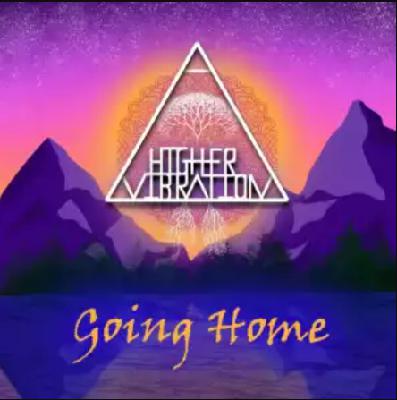 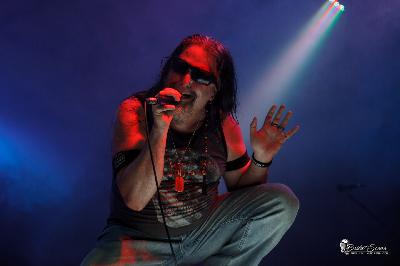 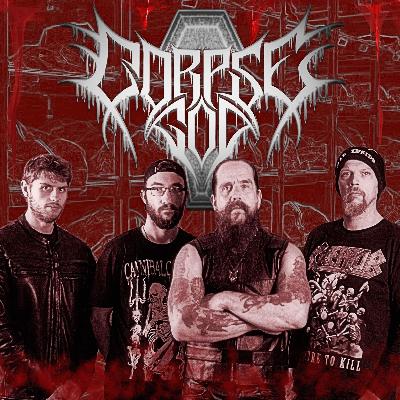 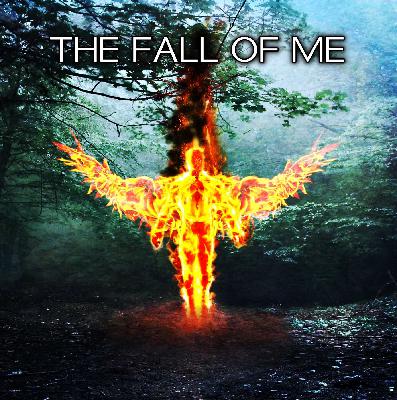