Kirk Minihane tried to play nice with his former colleagues, but an unprovoked attack on The Kirk Minihane Show sets him off. Blind Mike joins as Minihane downloads on his old station and its staff. A Minihane lackey scores an interview with Somerville Mayor Joe Curtatone and Minihane grades Minifan Show host MHB's performance last week. Host of NECN's The Take Sue O'Connell explains Gay Reparations to the crew. 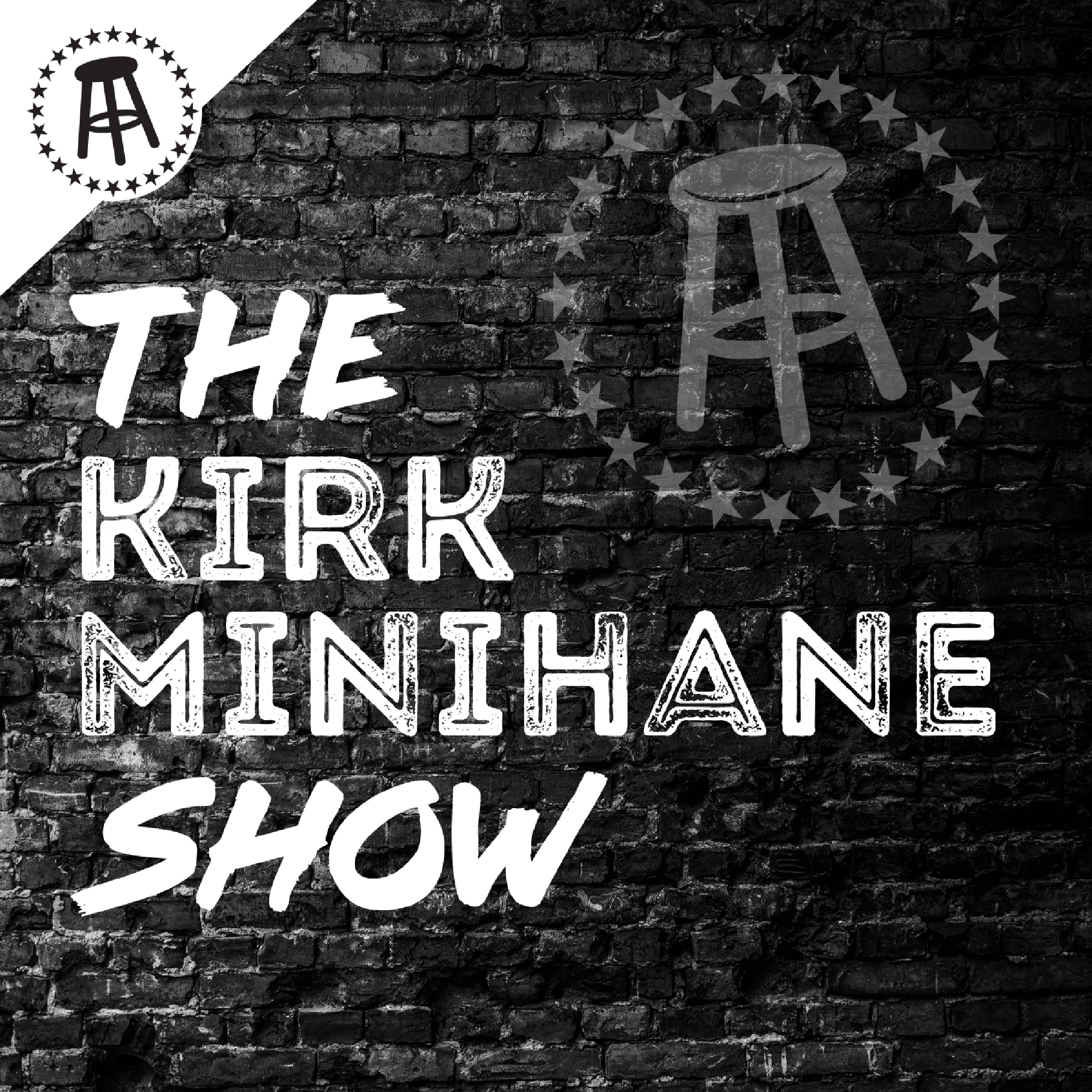 The GearHeads Go to War

Peter Nelson Is a Douche

Where Are The Pols' Paycuts?

Billionaires' Paws Are Out