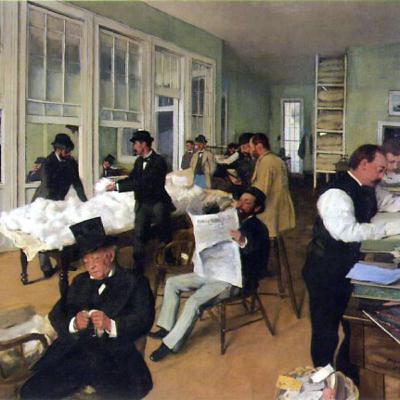 This reading is of personal letters from Edgar Degas surrounding his 4-month stay in Reconstruction-era New Orleans.

Join us here for an intimate listen to thoughts and emotions experienced by Edgar Degas as he visits his mother’s family in the Crescent City as it strives to heal post-antebellum wounds after the American Civil War. Business, money, family, property ownership, class, race, and privilege, all play important roles in this compelling story.

In late 1872, Degas accompanied his brother René to New Orleans where he observed his paternal family’s business managing the post-Civil War cotton trade. The painting used to illustrate this online event is the oft cited depiction of his time while visiting. It captures a moment during the decline of his uncle Michel Musson’s business, the Cotton Office. Which went bankrupt shortly thereafter. A situation exacerbated by his brother René’s desertion of his wife, children, and failure to make good on a large debt.

Upon his return to France early in 1873, Edgar learned that René had also bankrupted their own father’s banking business.

It was about this time and occasioned by the family’s multiple financial misfortunes that Degas turned his trade as a serious painter into a successful livelihood.

Special thanks go to Christopher Benfey and Marilyn R. Brown in particular. Additional thanks to the Wildenstein Plattner Institute for providing their recently published The Letters of Edgar Degas edited by Theodore Reff. For more information, go to RESOURCES in the Letters Read website. To donate, go HERE.

IMAGE: A Cotton Office in New Orleans by Edgar Degas, painted in New Orleans, Louisiana, 1873. The painting is in the collection of Musee des Beaux-Arts de Pau, Pau, France.

Send in a voice message: https://anchor.fm/letters-read/message
Comments
In Channel 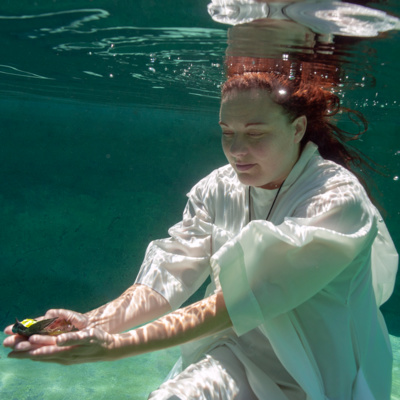 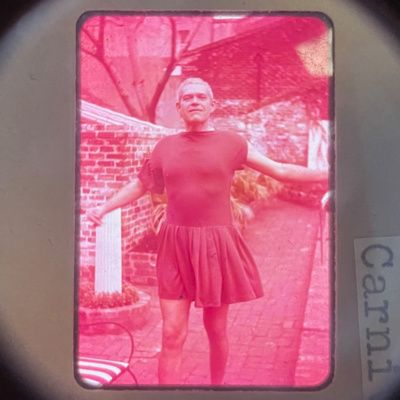 LETTERS READ: The Only Person Brought to Trial for Conspiracy to Assassinate President John F. Kennedy 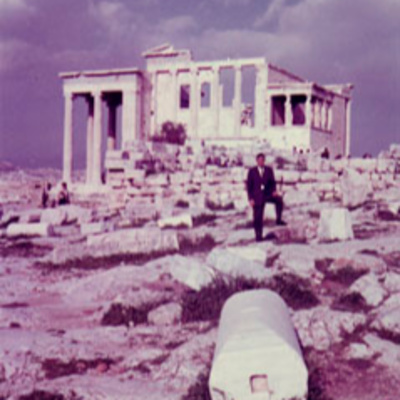 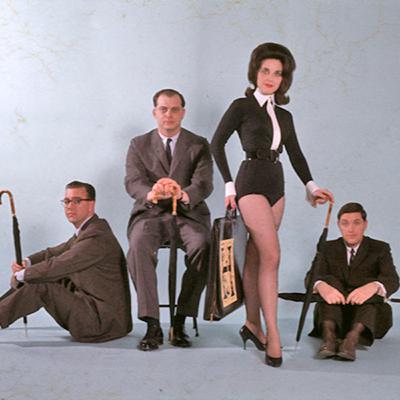 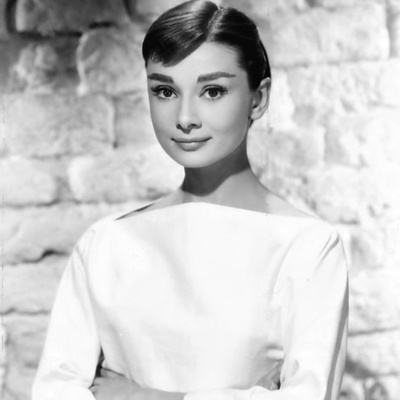 LETTERS READ INCUBATOR VIII: The Power of a Personal Letter 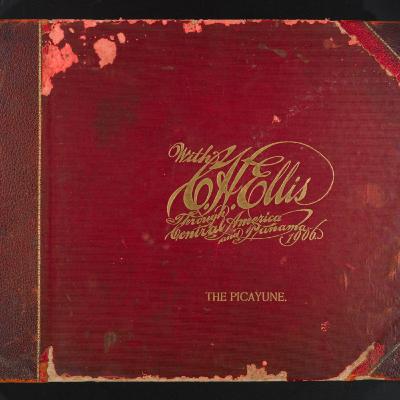 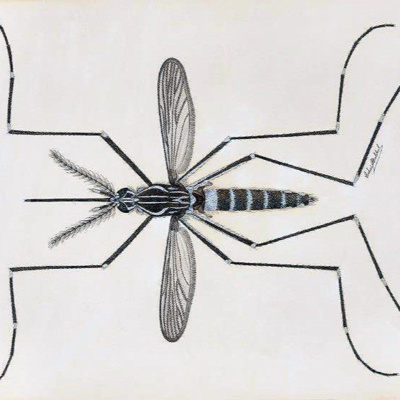 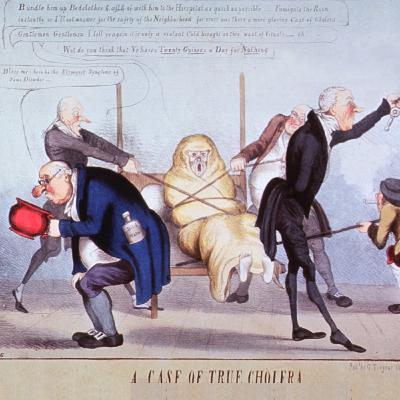 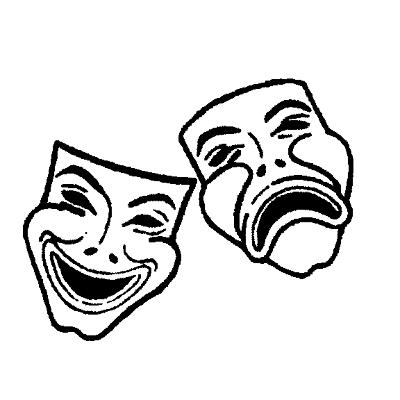 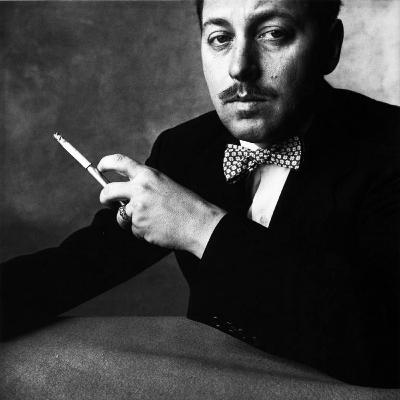 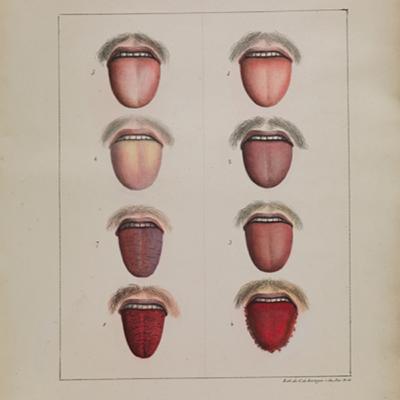 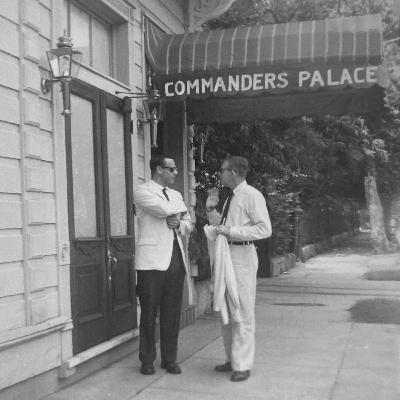 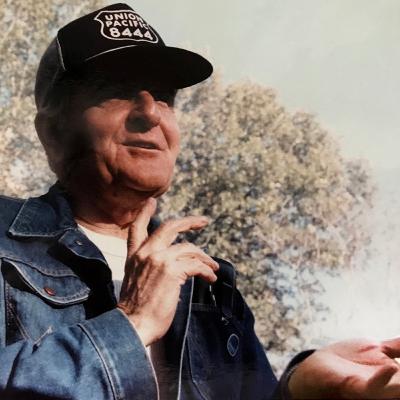 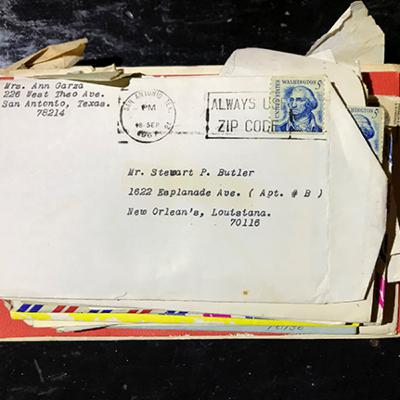 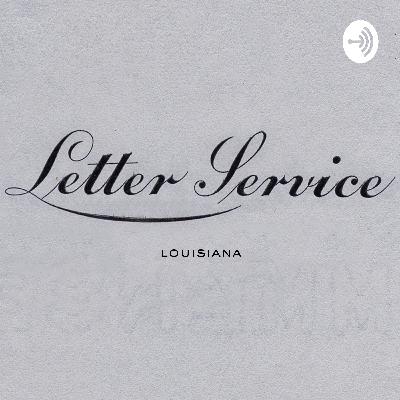 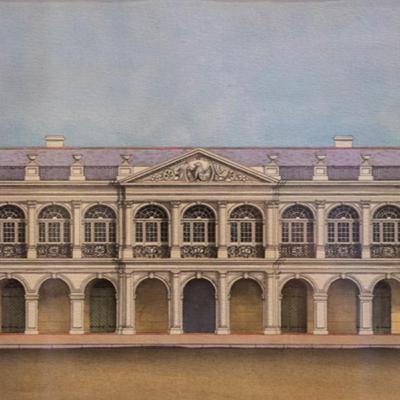 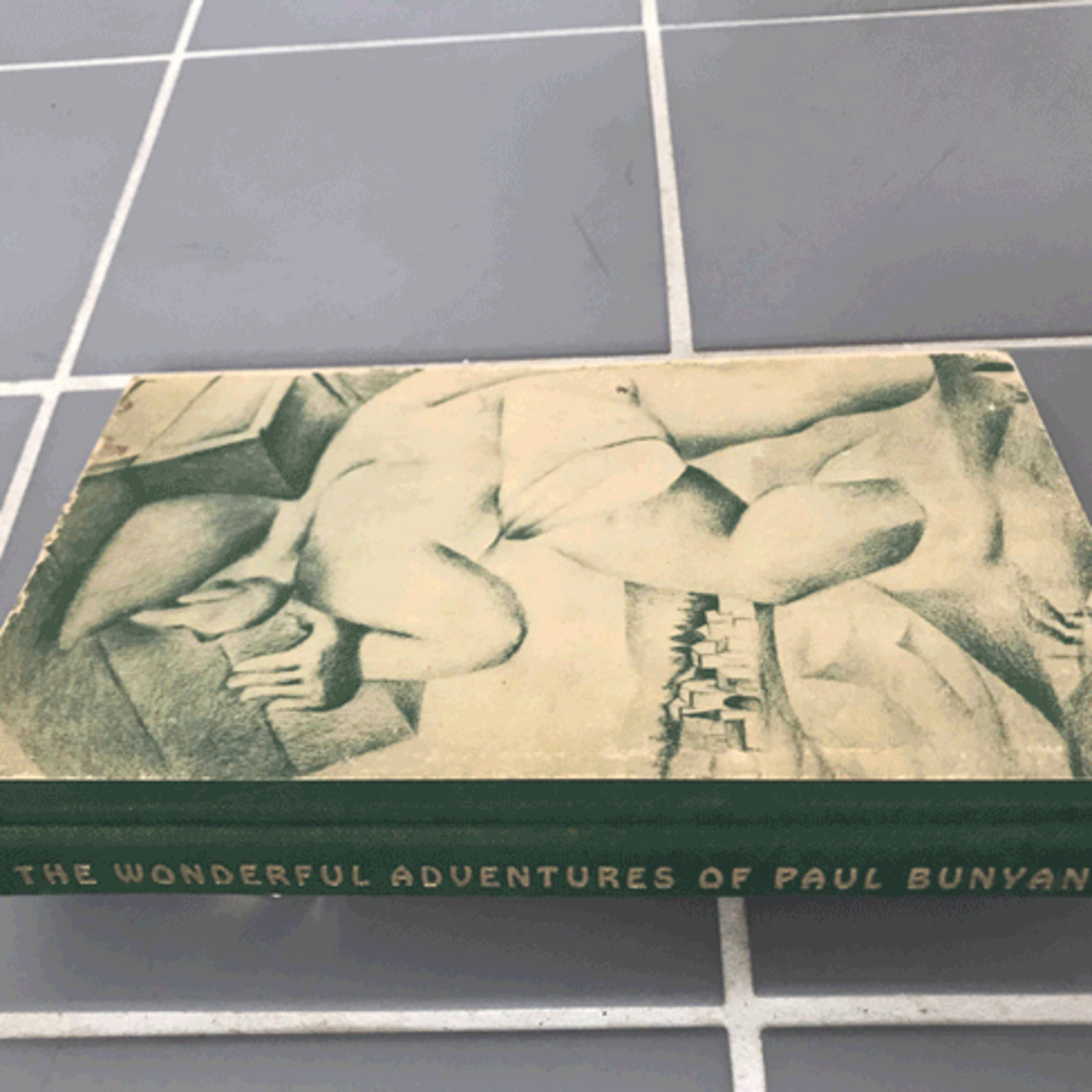 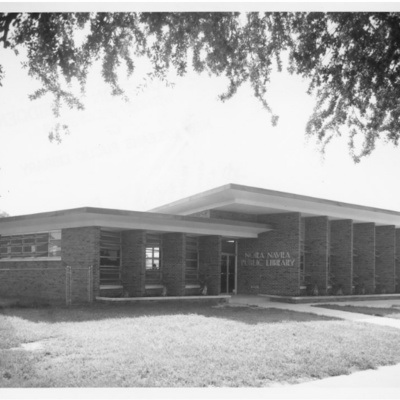 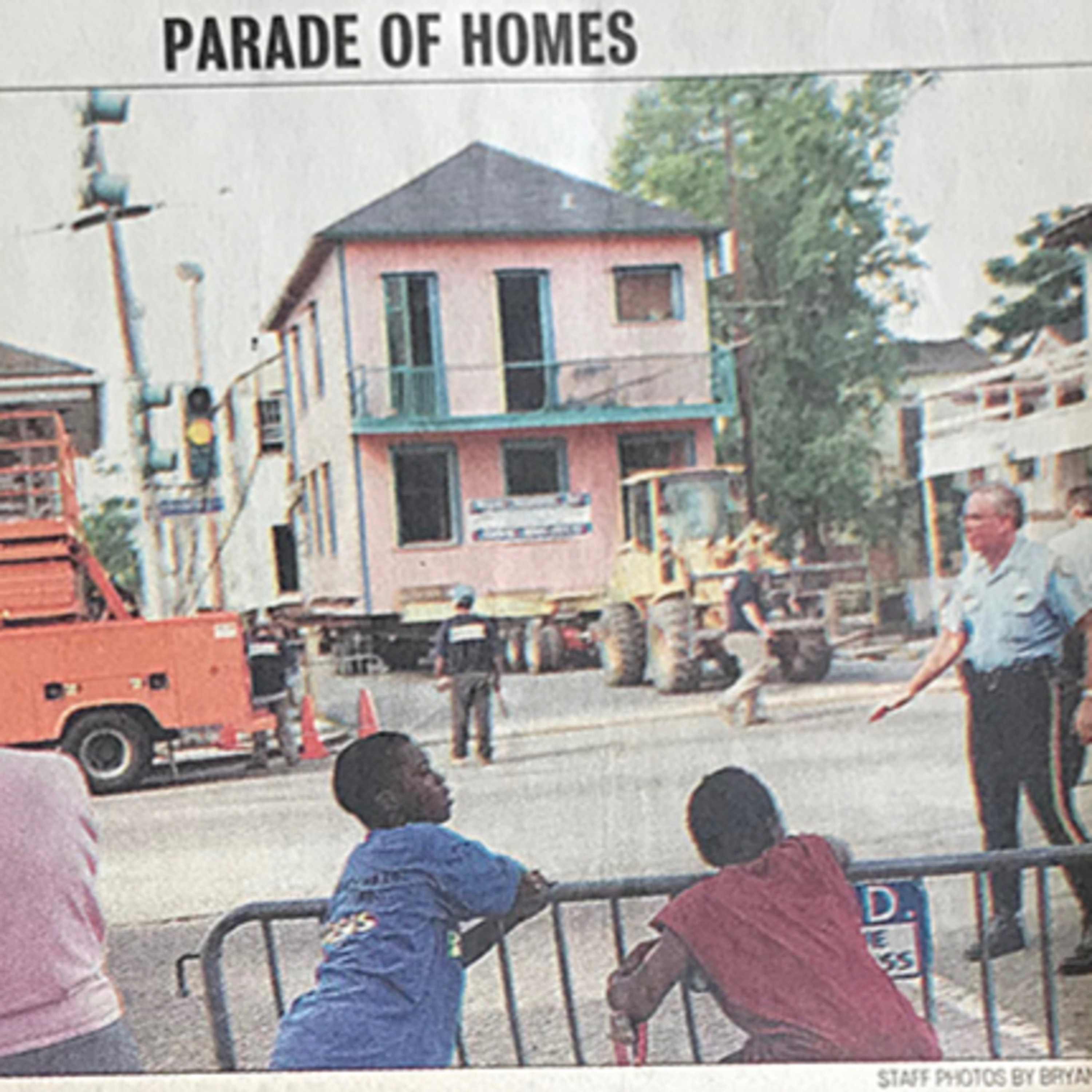 LETTERS READ: The Nature of Property Ownership, and the Origins of Felicity Redevelopment