Selected quotes from the interview -

"I have become less and less interested in chasing that technical prowess and that unbelievably scientifically technically amazing approach to guitar. I've never been that kind of player. Maybe at times I have aspired to that, but the more and more I go into my career the more and more I write songs and work on different projects. I've far more interested in songwriting. I happen to be a guitar player, so I write songs on guitar... I'm really interested in the song. I'm just much more fulfilled by a good song than I am by any kind of 'shreddy' solo or technical display."

Lamb Of God: "We have never once, at all, considered fan response in any sort of creative decision ever. We have never written a song for anybody else except the five people in the room. Not for management. Not for label. Not for fans. Not for media. Not for anybody. When we like it, it's done." 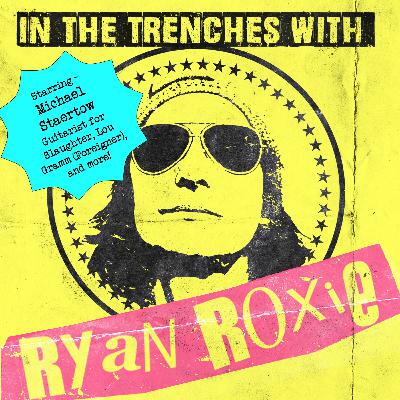