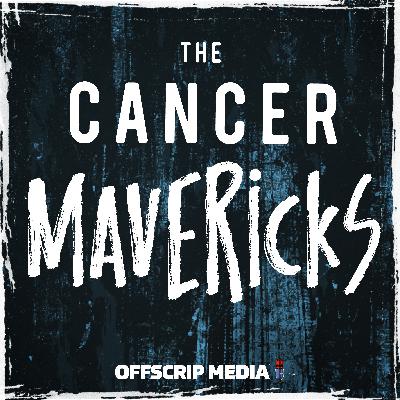 Mary Lasker used to say that more money was spent on advertising campaigns for gum than was spent on cancer research. She’d seen the effects of that almost non-existent budget first hand: she watched people close to her die from cancer, including her advertising exec husband. She was outraged by the lack of money and research devoted to ending the disease. But with her own funds and influence, Mary Lasker rallied the public and lawmakers to take notice, ultimately leading to The National Cancer Act of 1971. This "War on Cancer" brought millions of dollars, but also harsh truths: there was no simple cure for cancer, and the remedies of modern science to control the disease took a devastating toll on patients. Rose Kushner was one of those patients. She questioned the treatments and surgeries that had become the status quo for medical experts. Her pushback helped start a massive change in the patient-doctor relationship as well as in cancer treatment. In Episode 1, we learn how Mary Lasker and Rose Kushner became two of the most important health policy advocates of the 20th century, putting cancer—and cancer patients—front and center.  For more information about this series, visit https://CancerMavericks.com

The March on Washington