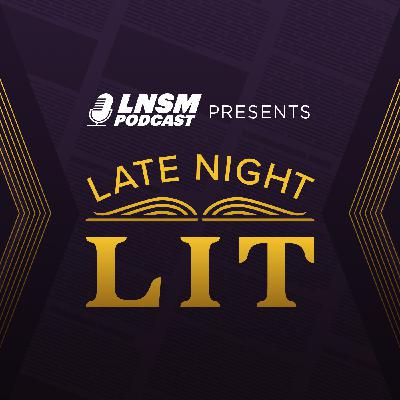 She also speaks with Danielle Mullen, founder of Semicolon, the only black female owned bookstore in Chicago.

Plus, hear some book recommendations from members of the Late Night staff.

"The Nickel Boys" by Colson Whitehead

"Zone One" by Colson Whitehead

"The Underground Railroad" by Colson Whitehead

"The City We Became" by N.K. Jemisin

"Such a Fun Age" by Kiley Reid

"The Vanishing Half" by Brit Bennett

"How Much of These Hills is Gold" by C. Pam Zhang

"Talking to Strangers" by Malcolm Gladwell 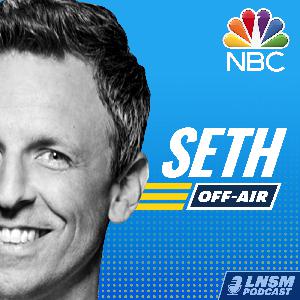 Dan Levy | Trump Suggests Delaying the Election, Which He Can't Do: A Closer Look

Sen. Kamala Harris | With Less than 100 Days Until the Election, Trump and the GOP Are Desperate: A Closer Look

Sen. Tammy Duckworth | Trump and His Allies Want You to "Adapt" to the Coronavirus Crisis: A Closer Look

Andy Samberg | Donald Trump Is the Last Person We Can Trust to Safely Reopen Schools: A Closer Look

Mike Birbiglia | Trump Ramps Up the Racism Because He’s Failed at Everything Else: A Closer Look