DiscoverMobituaries with Mo RoccaLaura Branigan: Death of a Singer, Life of a Song

The St. Louis Blues hockey team had the worst record in the NHL in January 2019, before deciding to adopt the 1982 hit song Gloria as their anthem. They ended up winning the Stanley Cup. But many of their fans didn't even know that the woman who sang that song had died back in 2004. Mo talks to Laura Branigan's brother, her high school best friend, songwriter Diane Warren (who wrote her first hit song for Branigan) and attends a reunion of fans to tell the poignant story of an undersung pop star whose voice lives on.

This was my first Mobituary, so I wasn't sure what to expect. I was pleasantly surprised by the very poignant presentation of one of my favorite singers. Great job, Mo and team!

I've always loved Laura Branigan. You are such a good soul, Moe. God must be so pleased with you. 💕 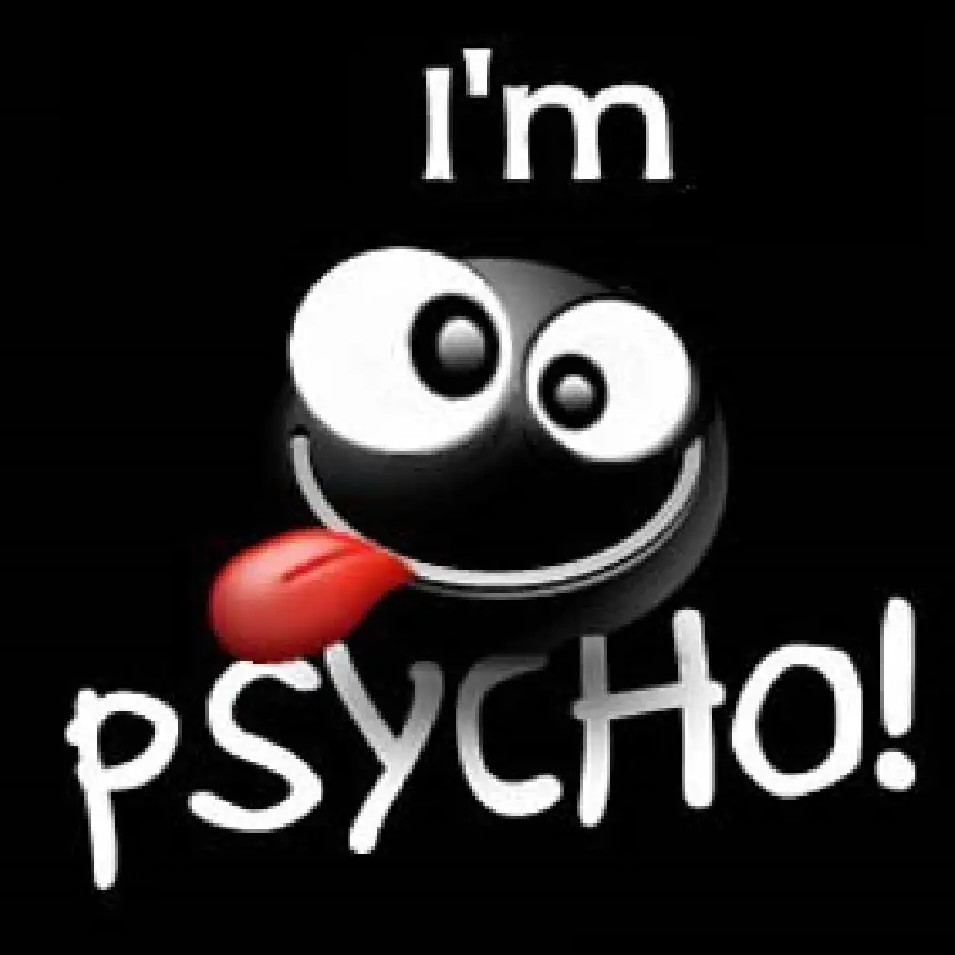 I live in St. Louis and my family loves hockey. Great to hear Laura's story and I'll never get sick of Gloria!

I shared this story with my sister. We were deeply touched. Thanks for a wonderful story.

this was a great story Mo. I've listened to almost all of your podcasts. This one made me cry. Well done. Laura was truly loved. And every podcast I listen to makes me love you more and more Mo. Keep up the great work!

Wow!!! Thanks for giving us Laura's story. I always loved her. My memory of "Gloria" is hearing throngs of Mexicans in Cozamel (before Cruise Ships) singing 'Glahdia!' and dancing their hearts out in the pier every Friday night. 1983. ❤❤

Anna May Wong: Death of a Trailblazer

The Orphan Train: Death of an American Experiment

The Rural Purge: Death of the Country Broadcasting System

The Black Congressmen of Reconstruction: Death of Representation 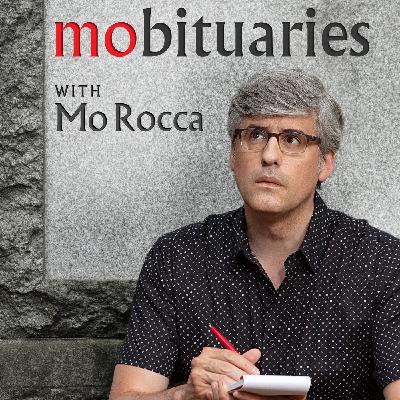 Death of a Tree: Roots of a Rivalry

Neanderthals: Death of a Human Species

Audrey Hepburn: Death of an Icon