DiscoverHanselminutes with Scott HanselmanLeslie Lamport - in partnership with ACM Bytecast 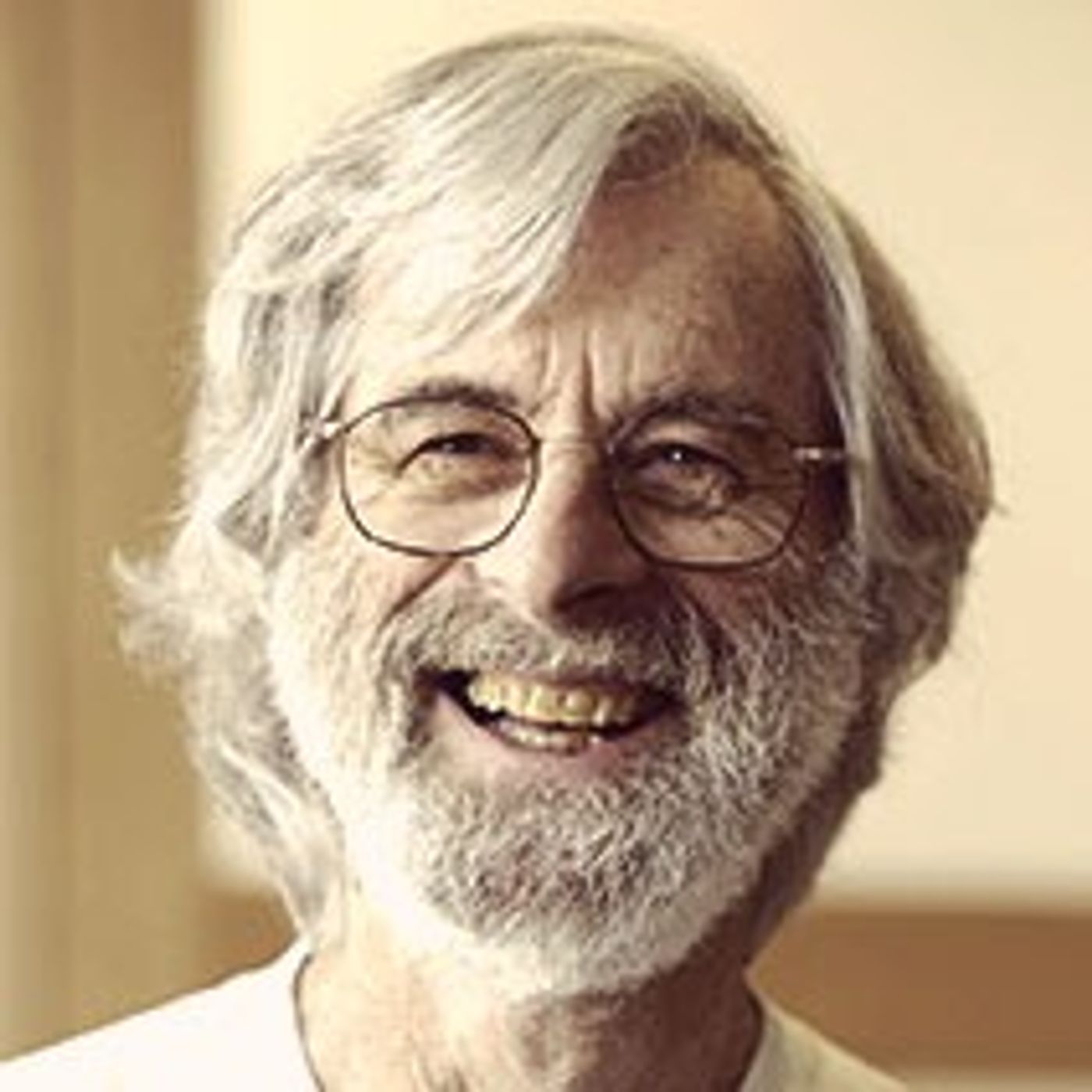 In this collaboration with ACM ByteCast and Hanselminutes, Scott welcomes 2013 ACM A.M. Turing Award laureate Leslie Lamport of Microsoft Research, best known for his seminal work in distributed and concurrent systems, and as the initial developer of the document preparation system LaTeX and the author of its first manual. Among his many honors and recognitions, Lamport is a Fellow of ACM and has received the IEEE Emanuel R. Piore Award, the Dijkstra Prize, and the IEEE John von Neumann Medal.

Leslie shares his journey into computing, which started out as something he only did in his spare time as a mathematician. Scott and Leslie discuss the differences and similarities between computer science and software engineering, the math involved in Leslie’s high-level temporal logic of actions (TLA), which can help solve the famous Byzantine Generals Problem, and the algorithms Leslie himself has created. He also reflects on how the building of distributed systems has changes since the 60s and 70s. 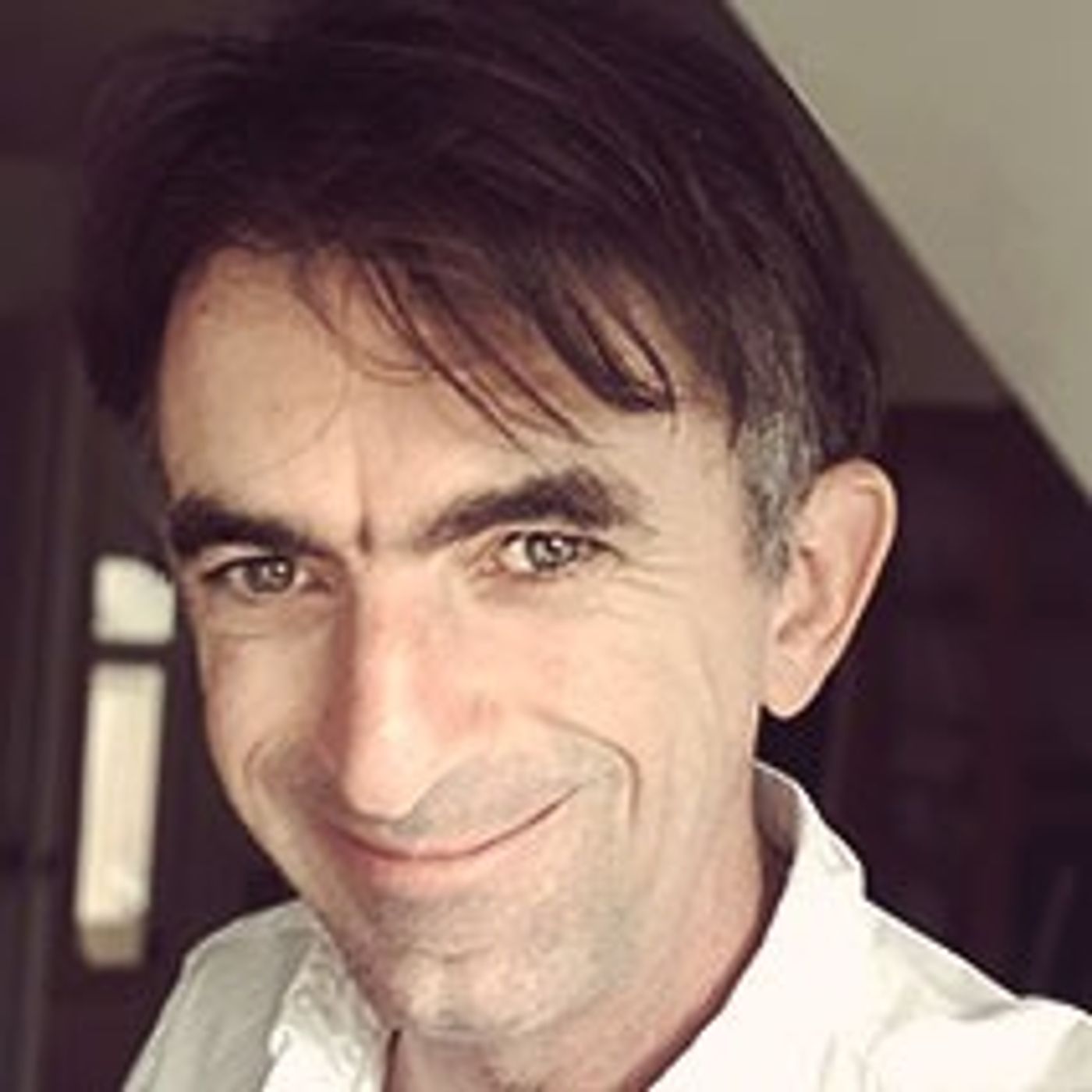 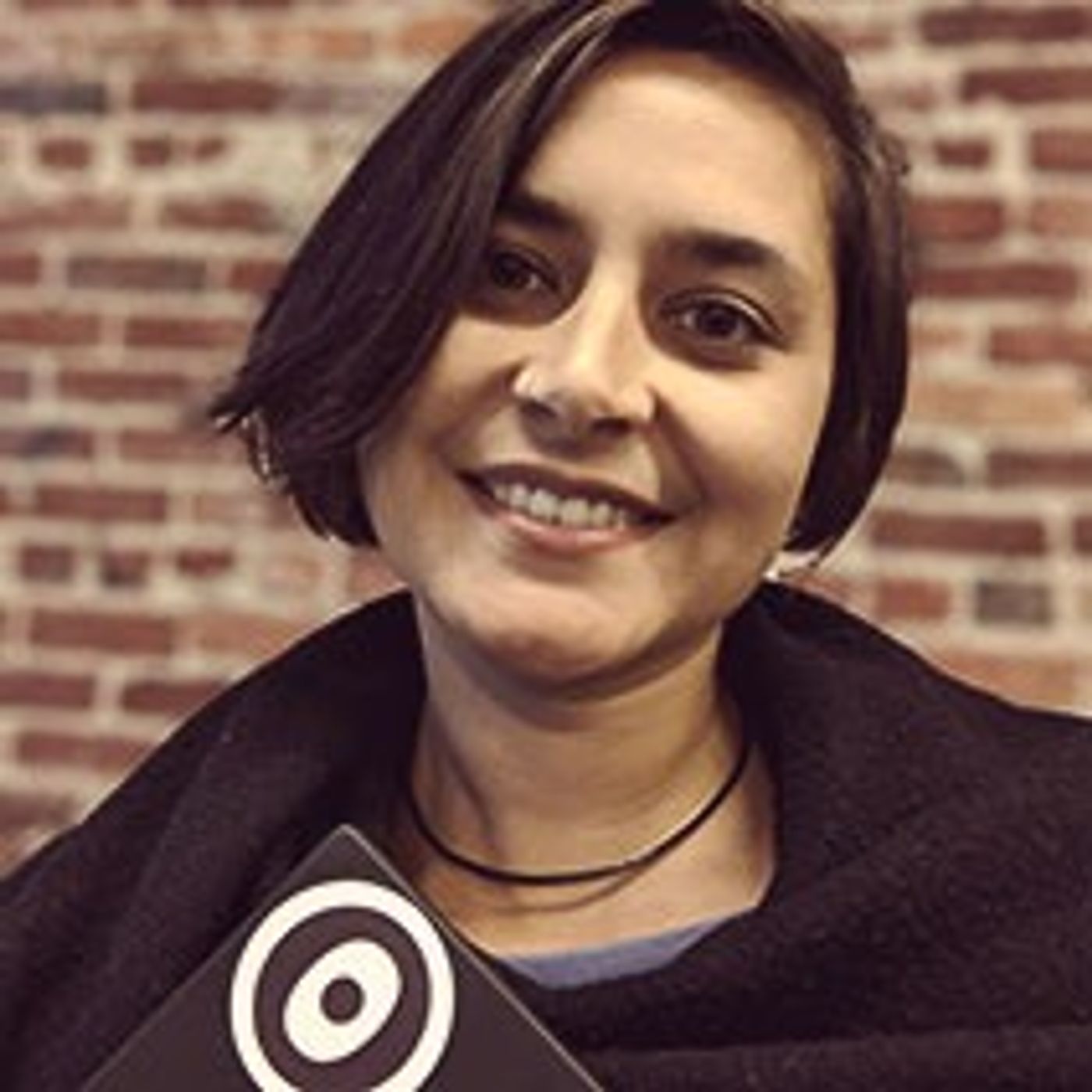 The next generation of Data Visualization with Observable's Anjana Vakil 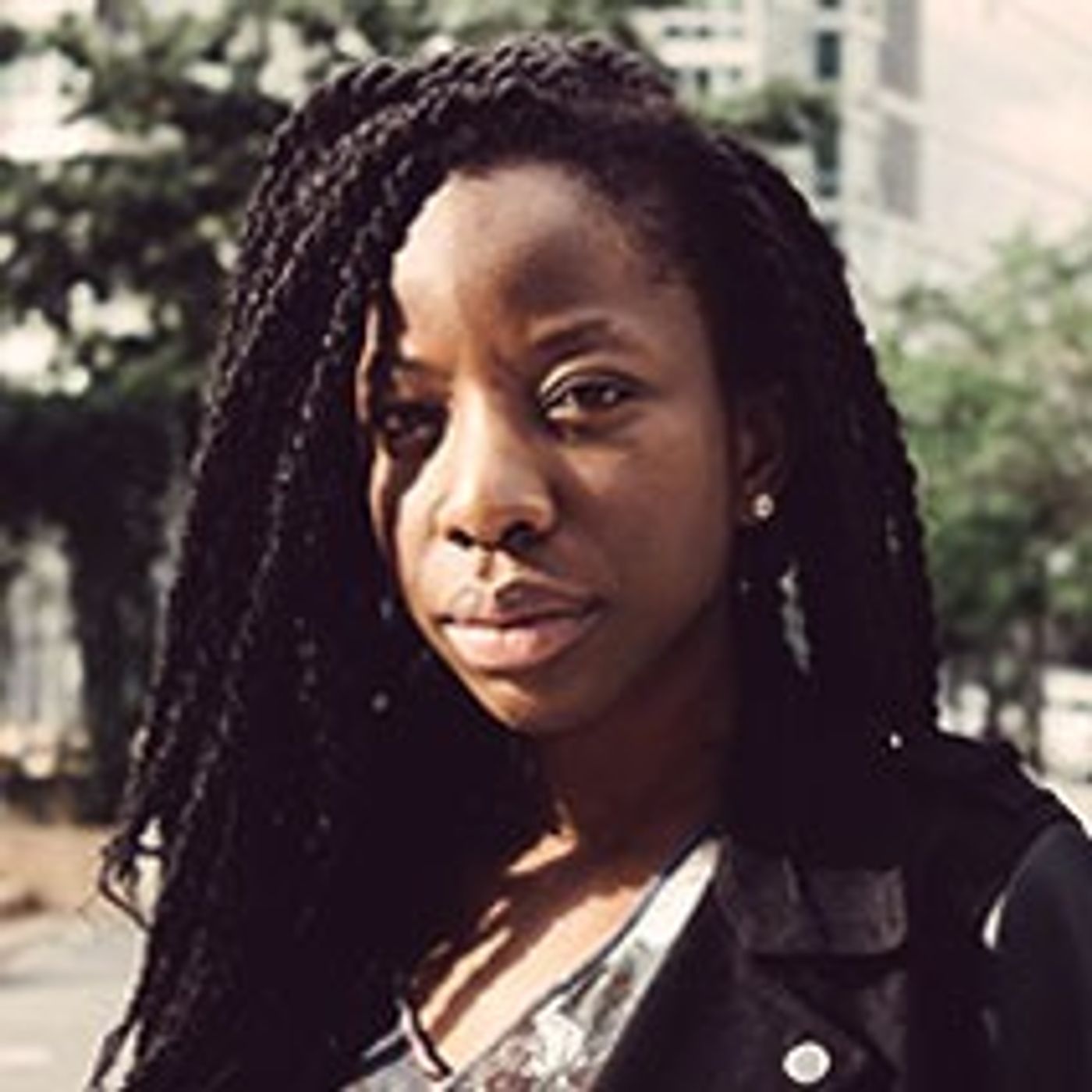 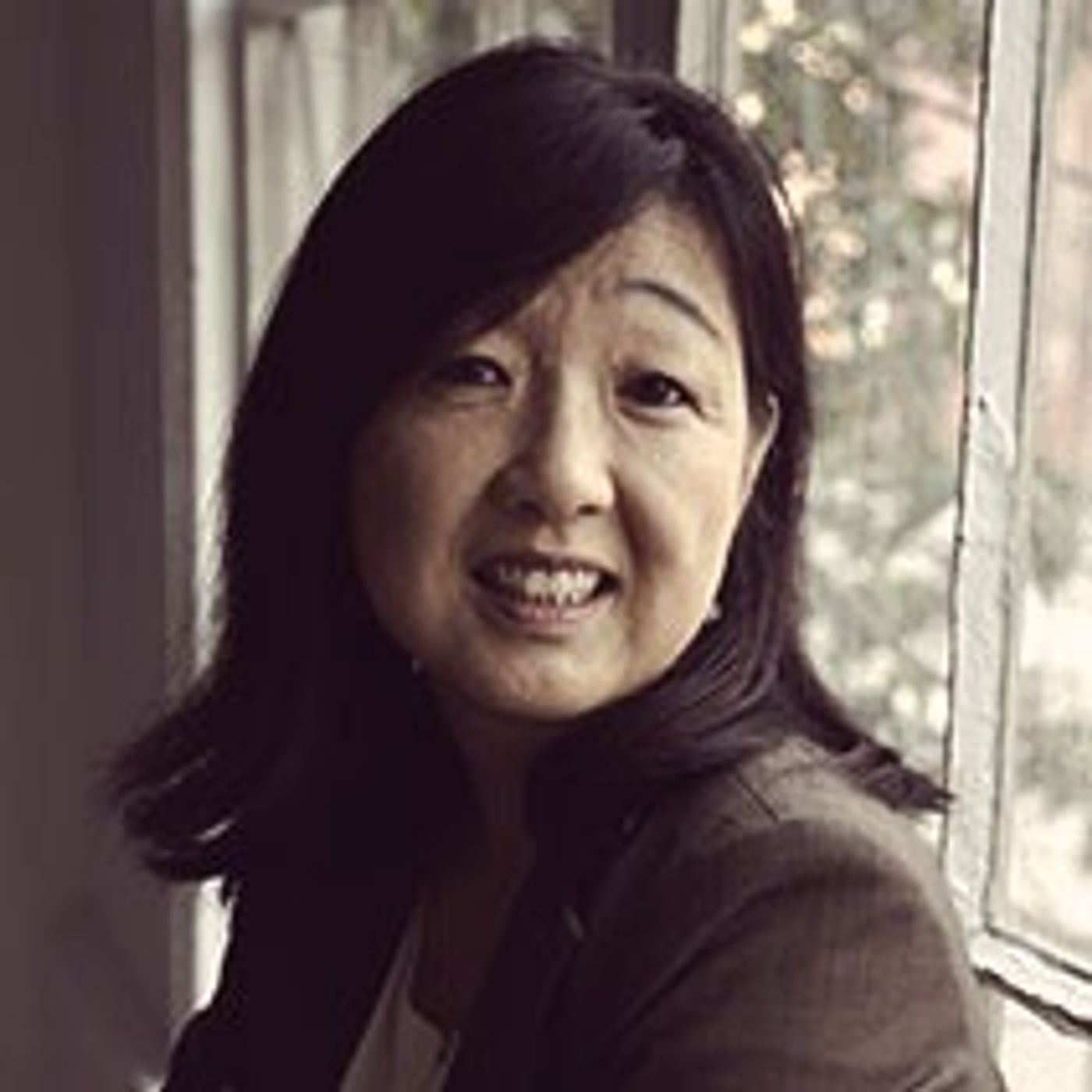 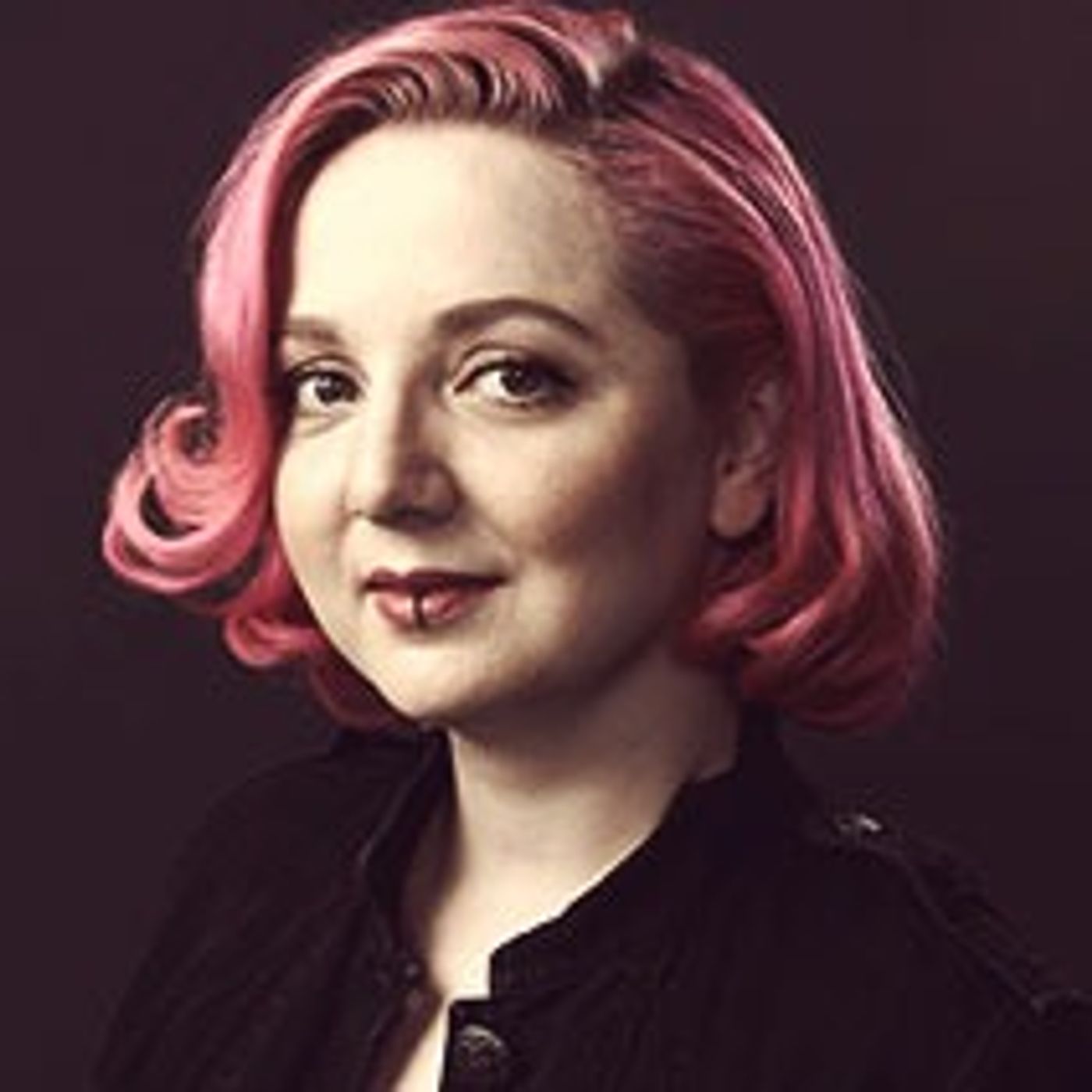 Electronics for Everyone with AdaFruit's Limor Fried 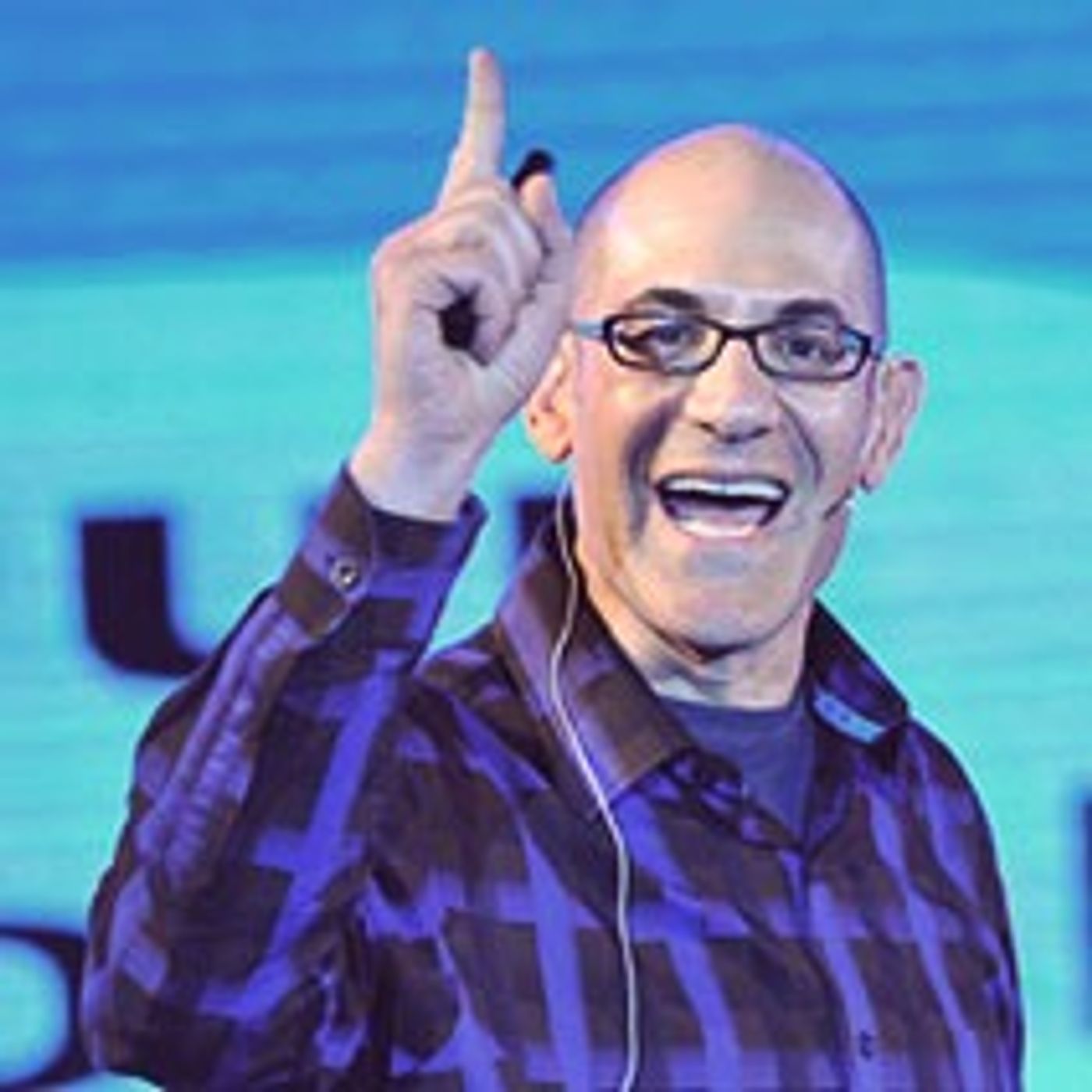 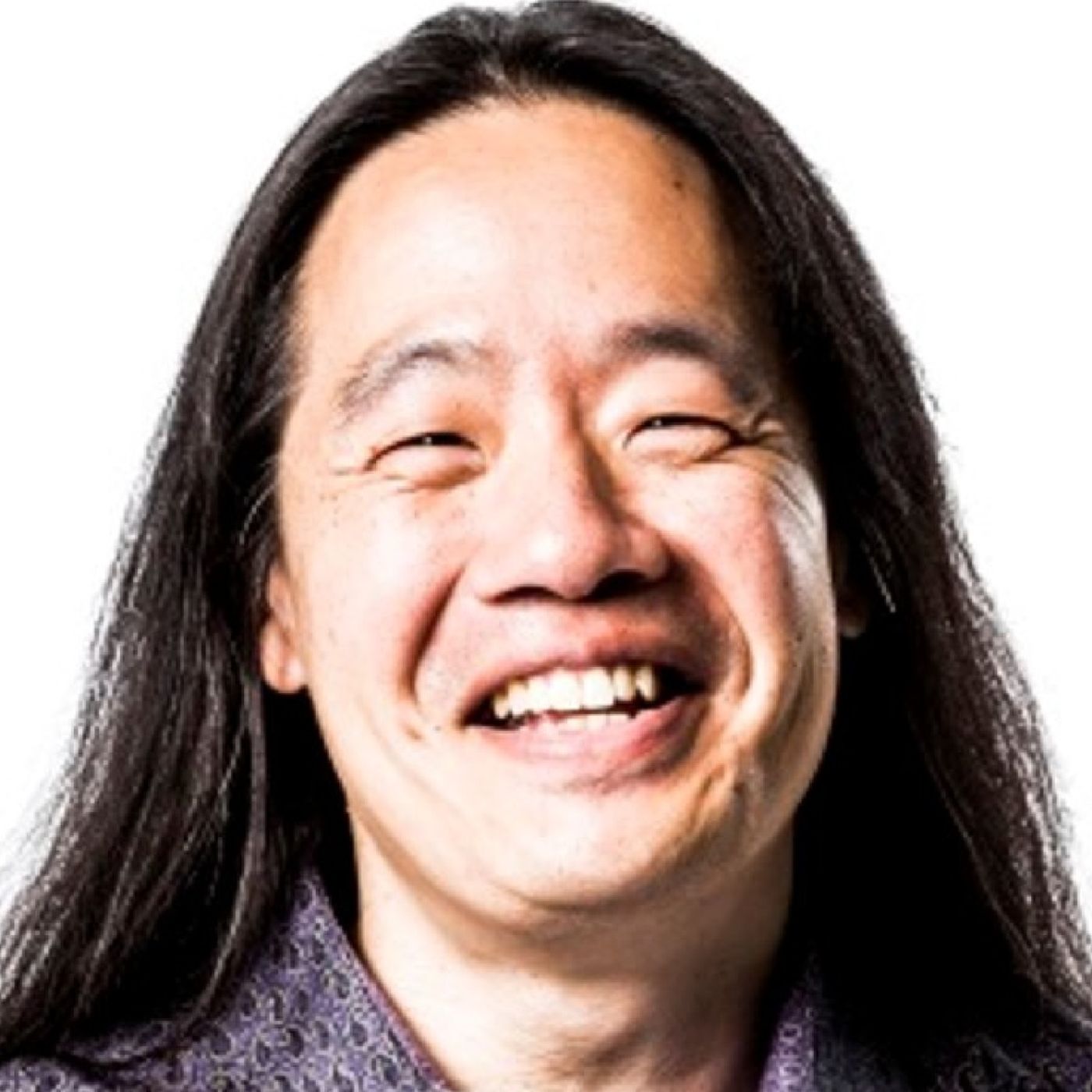 Get Busy Living with Abel Wang 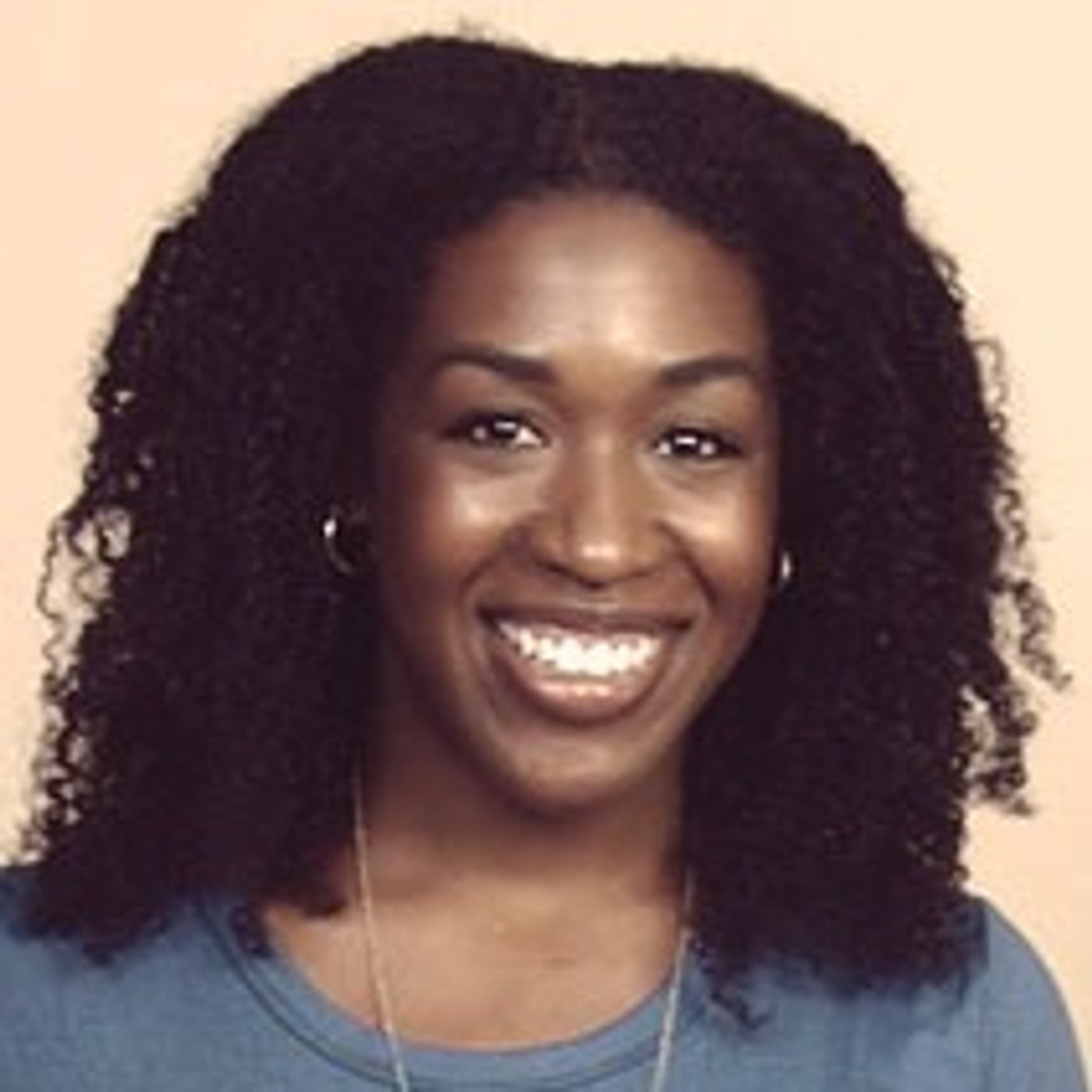 Learning to Teach with Shaundai Person 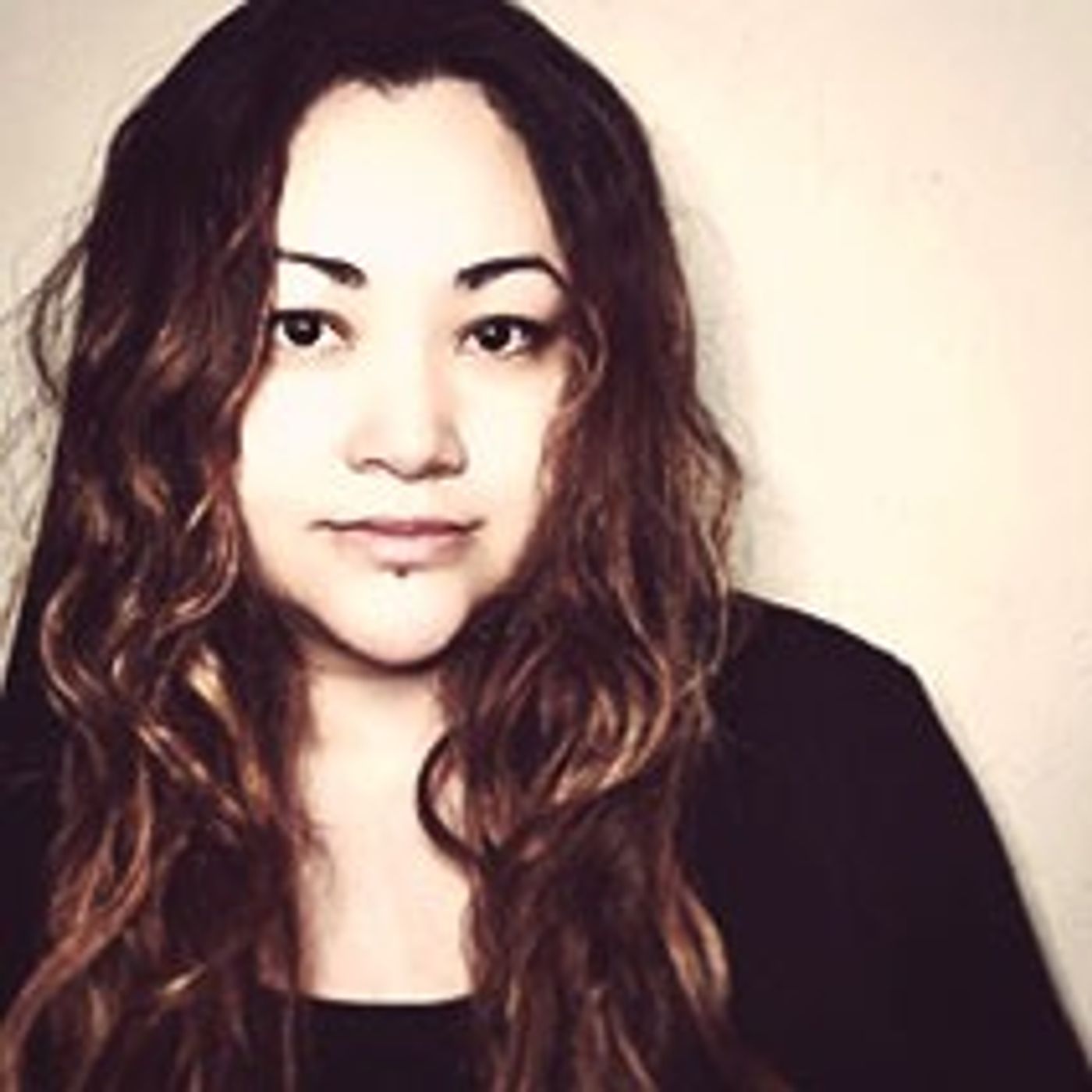 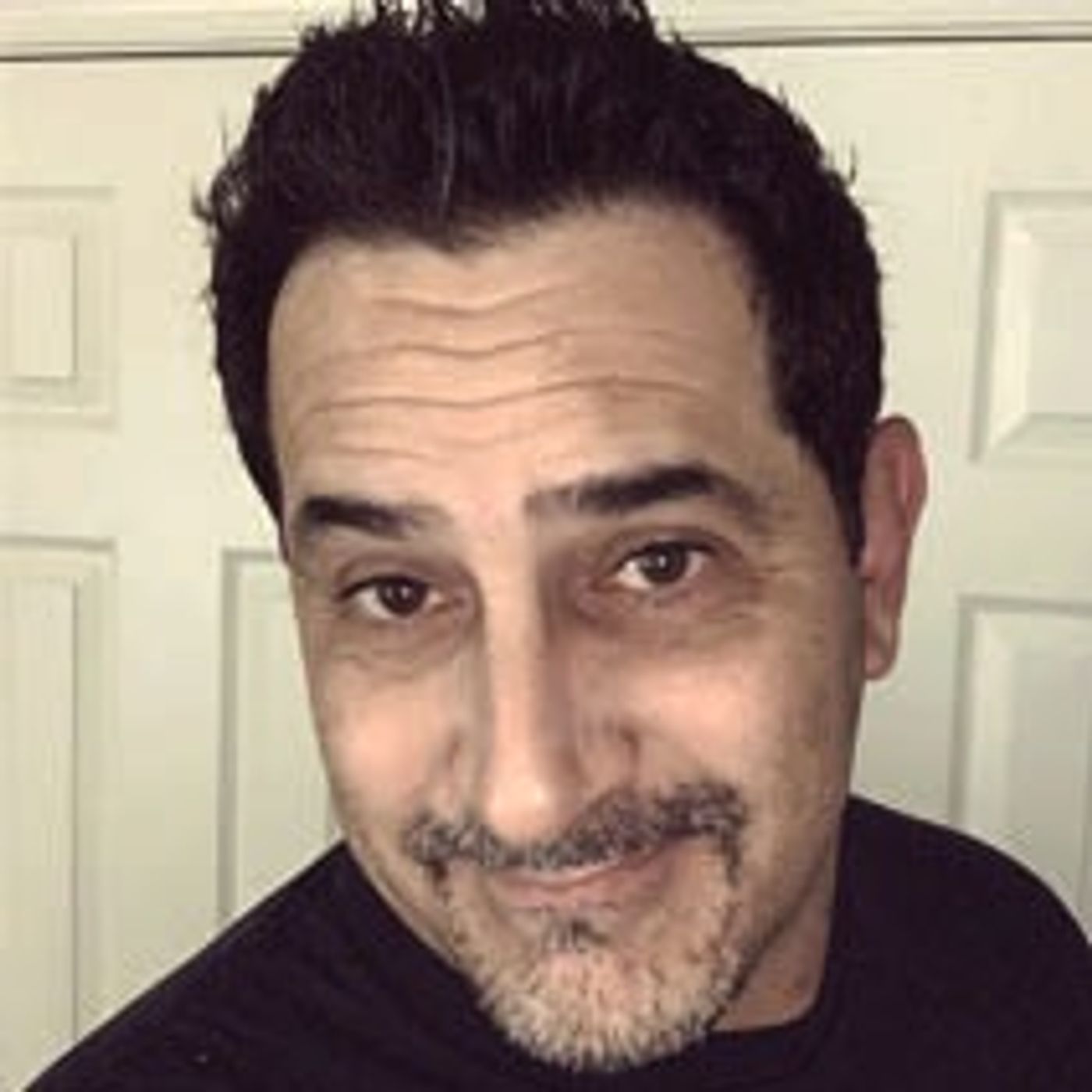 Developers and Security with Rey Bango 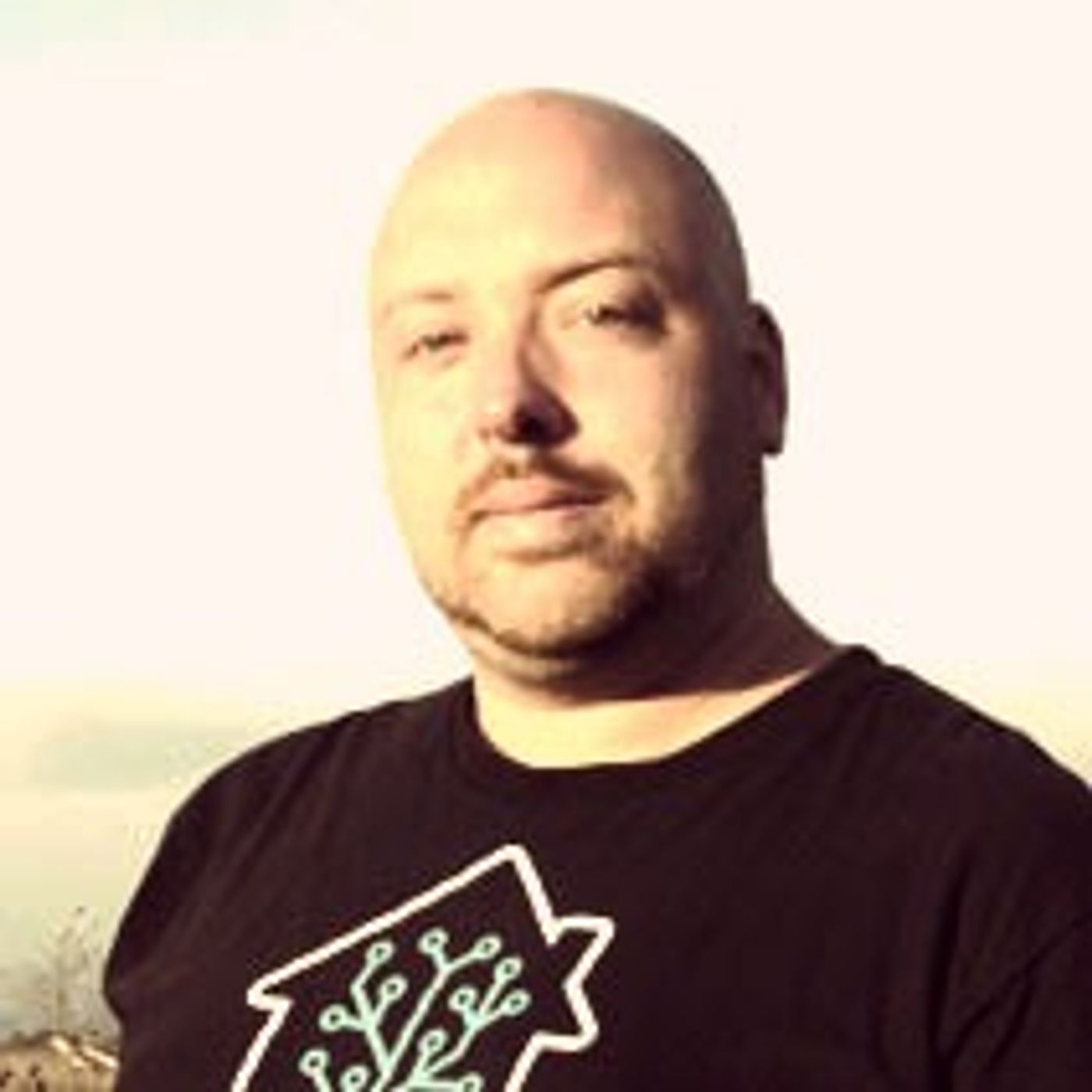 Automating all the Things with Home Assistant's Paulus Schoutsen 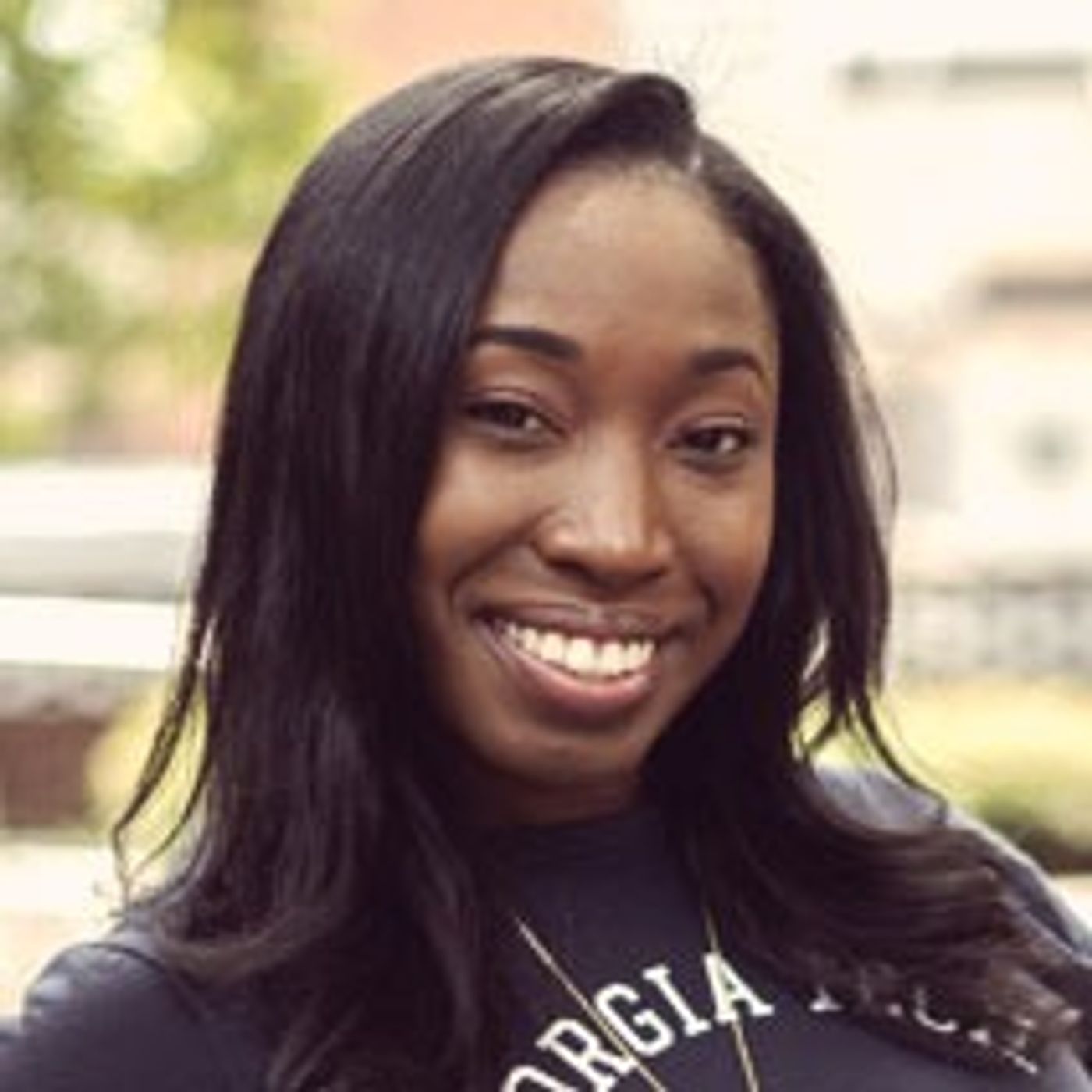 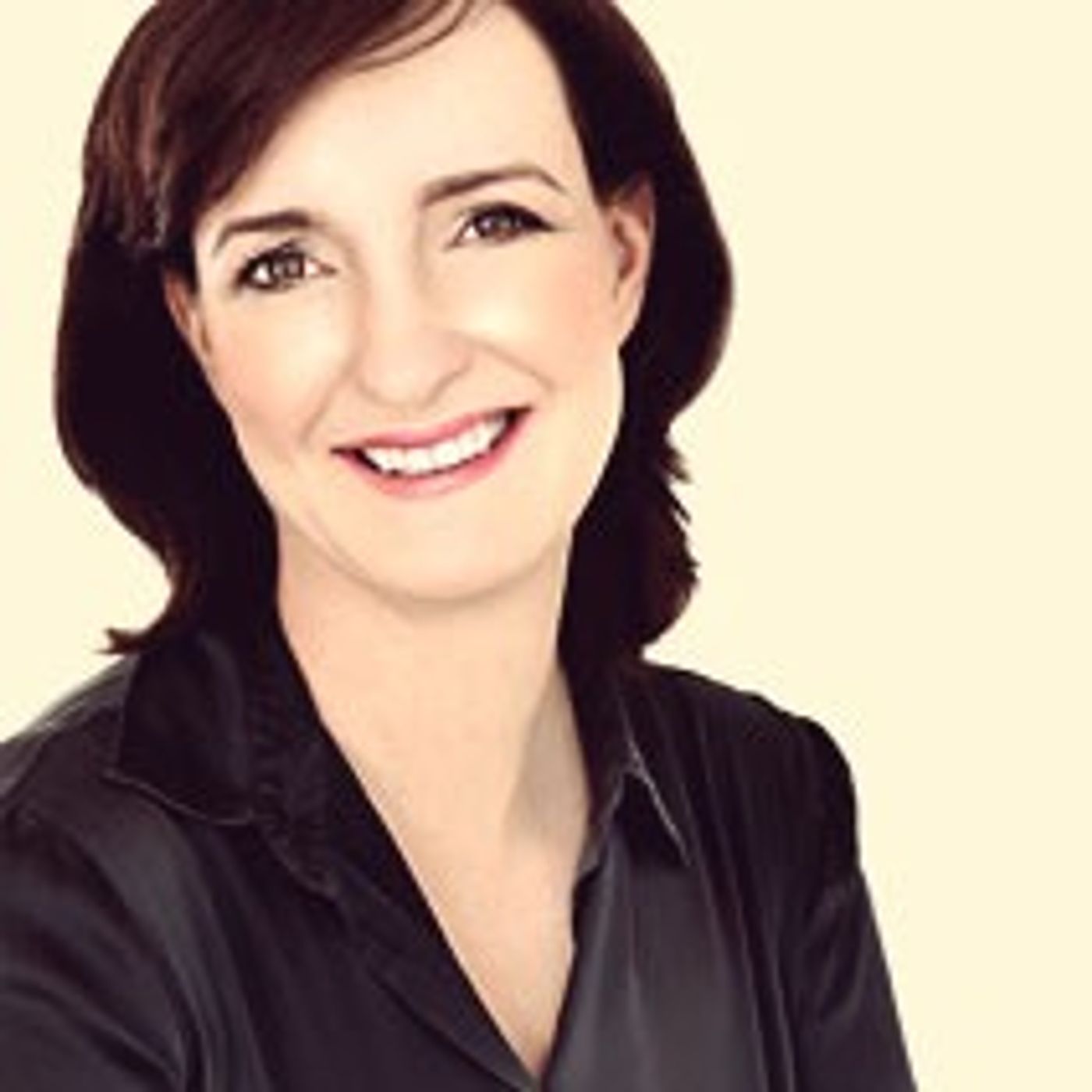 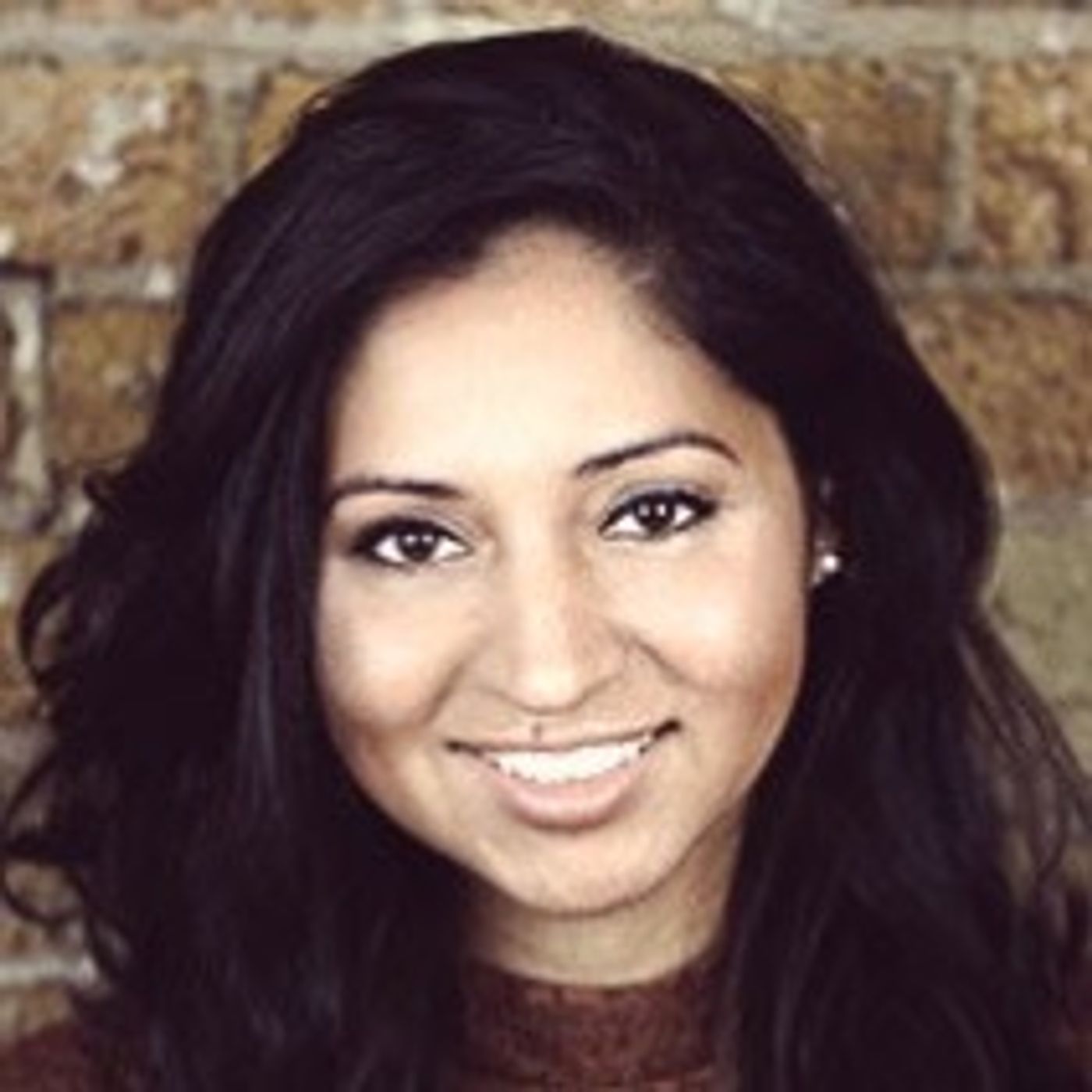 Intersection of Medicine and Technology with Dr. Divya Dhar Cohen 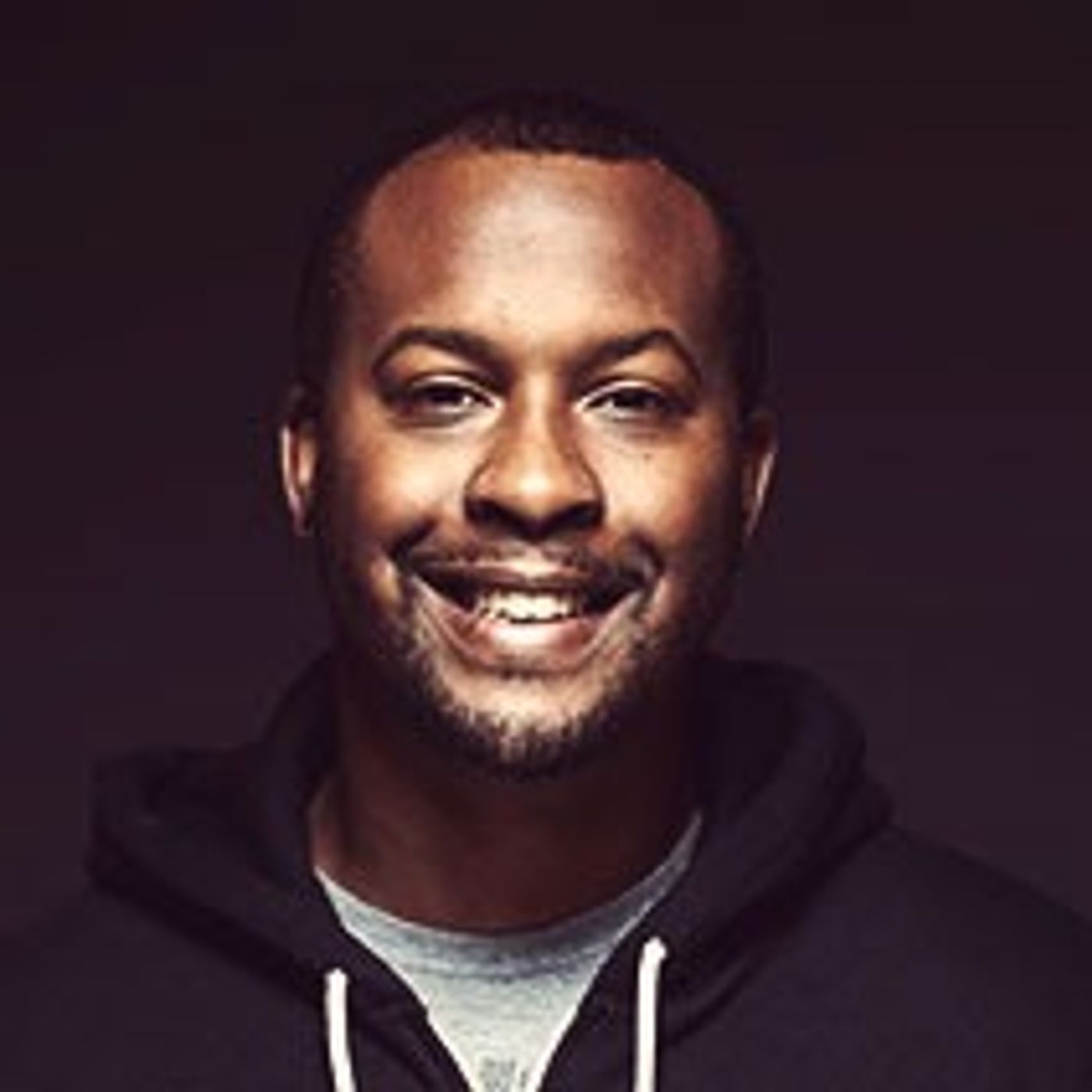 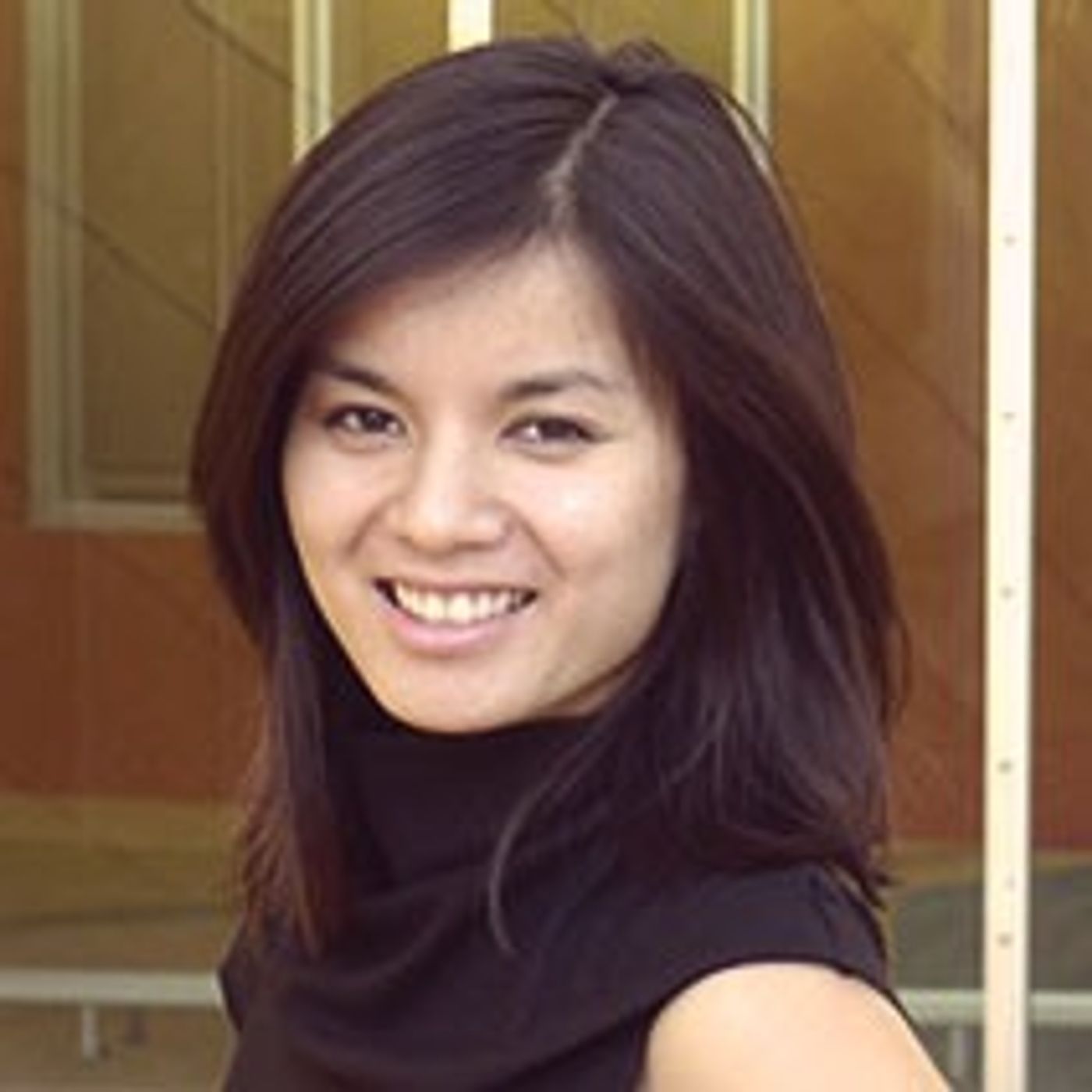 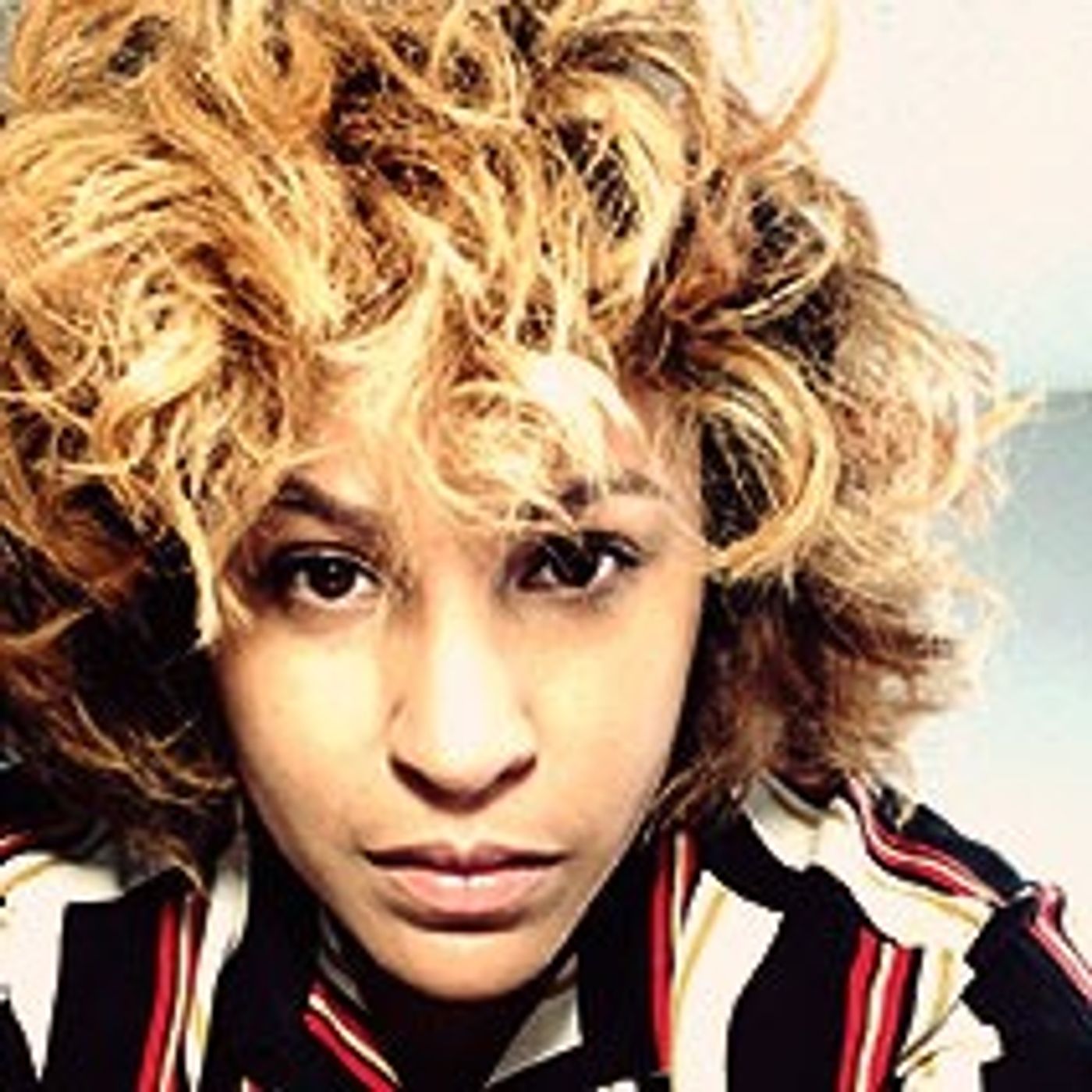 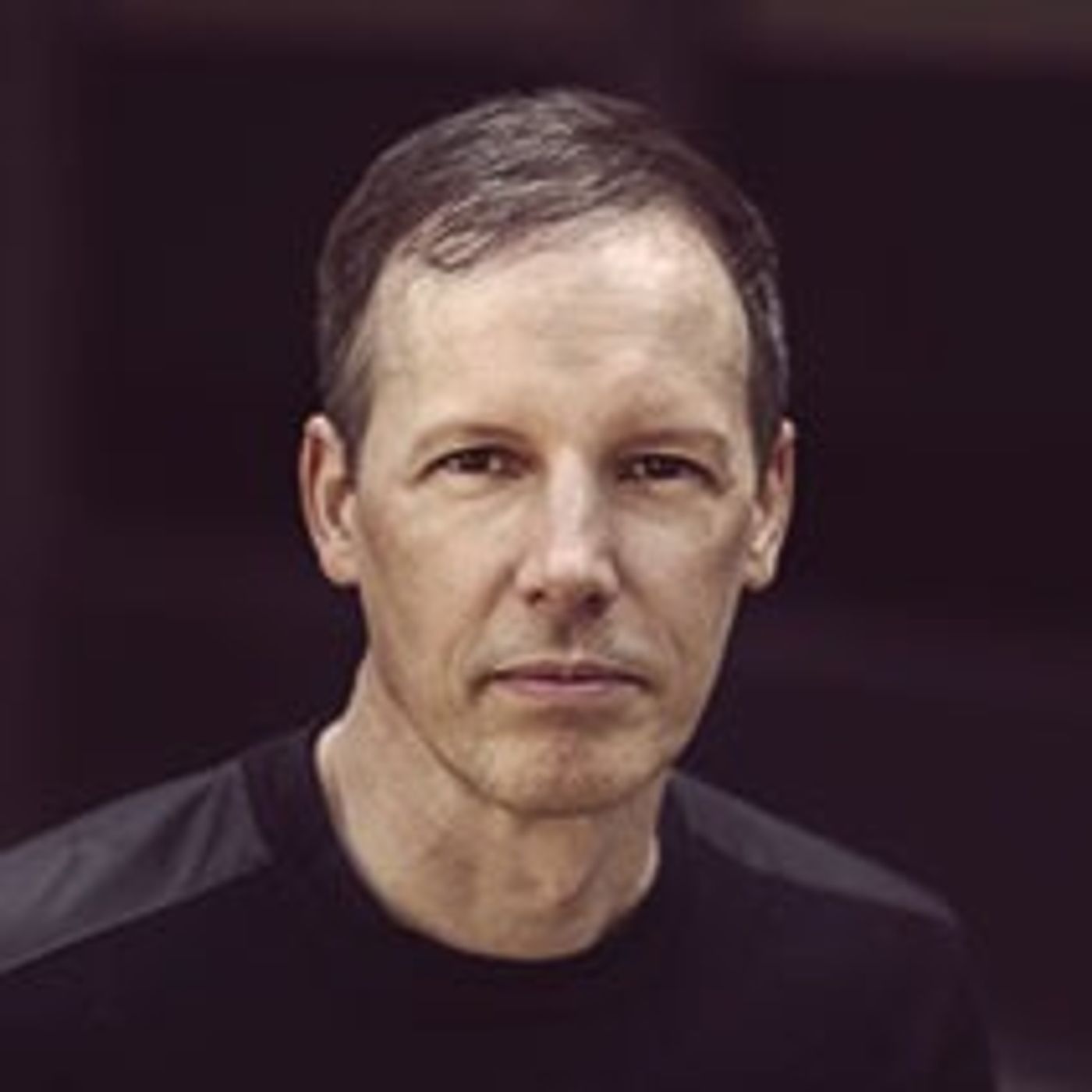 Outside In: The Innovation Stack with Jim McKelvey 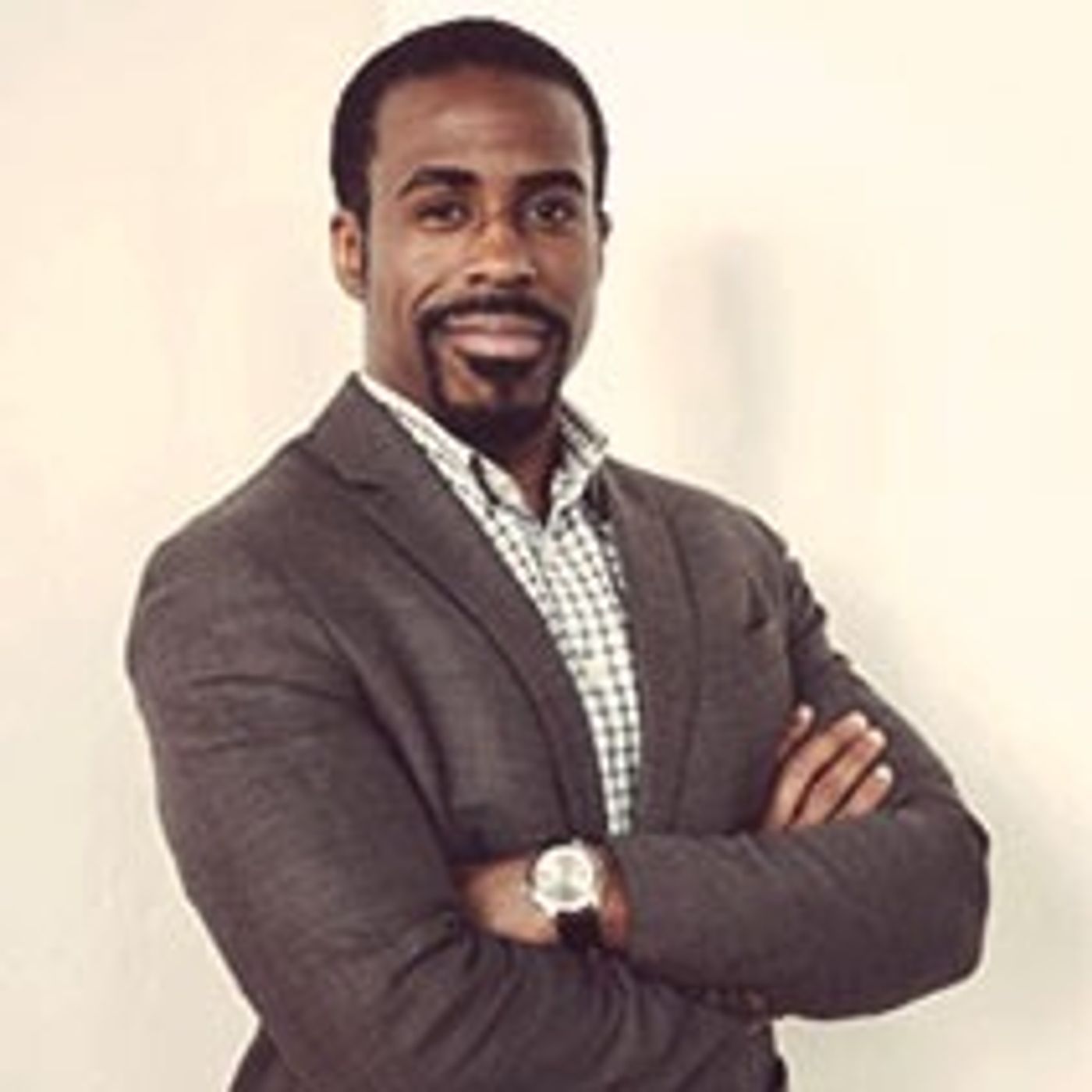