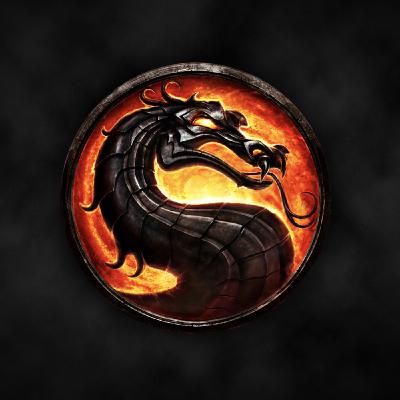 Oh no! Roman is kidnapped by an evil ninja and we are ostensibly inclined to follow to the Nether-Lands. We meet the God of lightning (and natural disasters) Rohdan. Johnny immediately picks a fight and finds out why it's not wise to fight with gods. Also there's a deep disembodied voice narrating everyone's names. In this realm, Immortals and Mortals engage in Kombat which we spell that way because we don't know any better. We're on the hunt and we must find Roman before he becomes a Fatality... 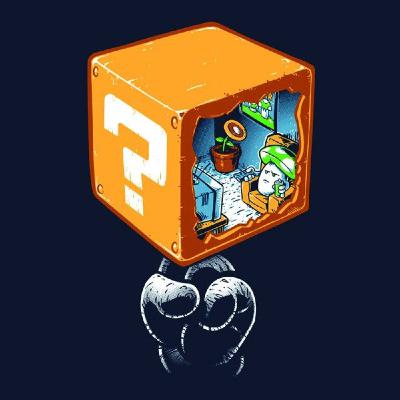 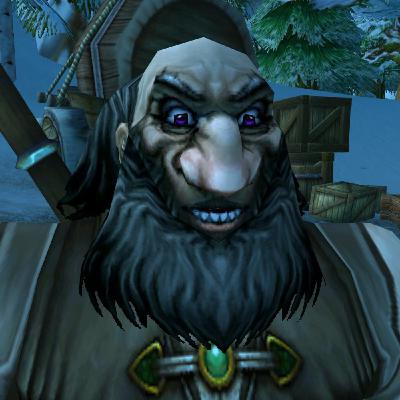 Level 2: The Craftworld of War 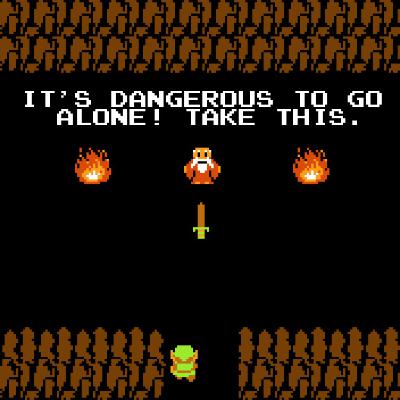 Level 3: Trapped in the Void 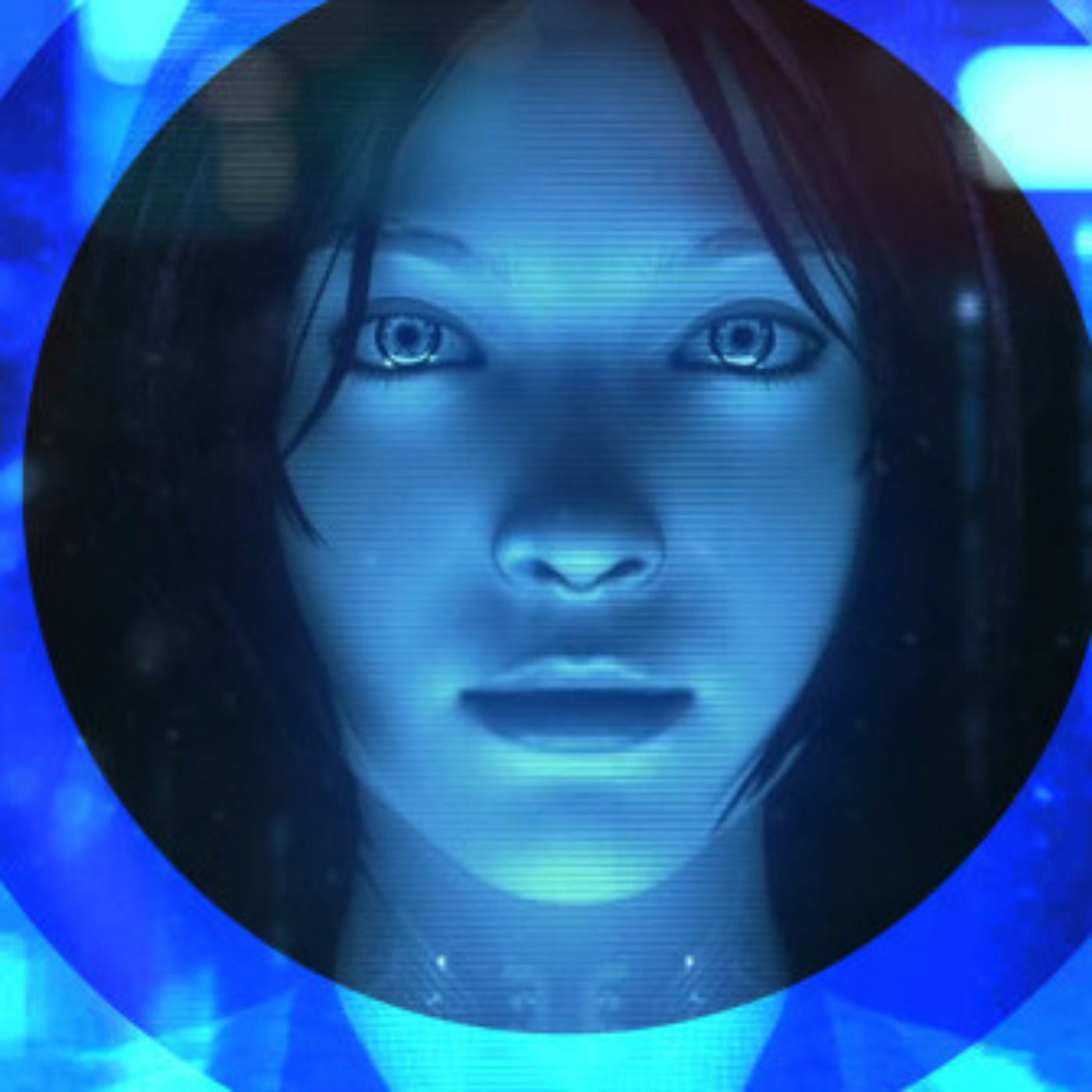 Level 4: Sorry - We are in Another Castle 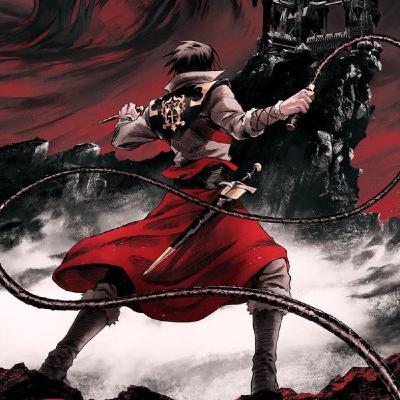 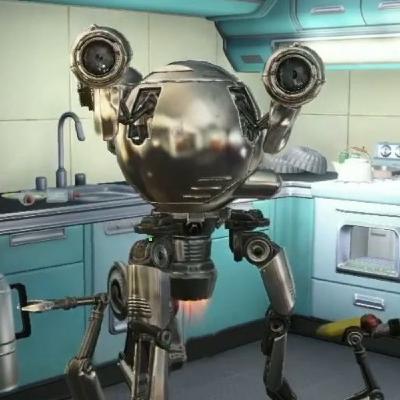 Level 6: Fallout of the Sky 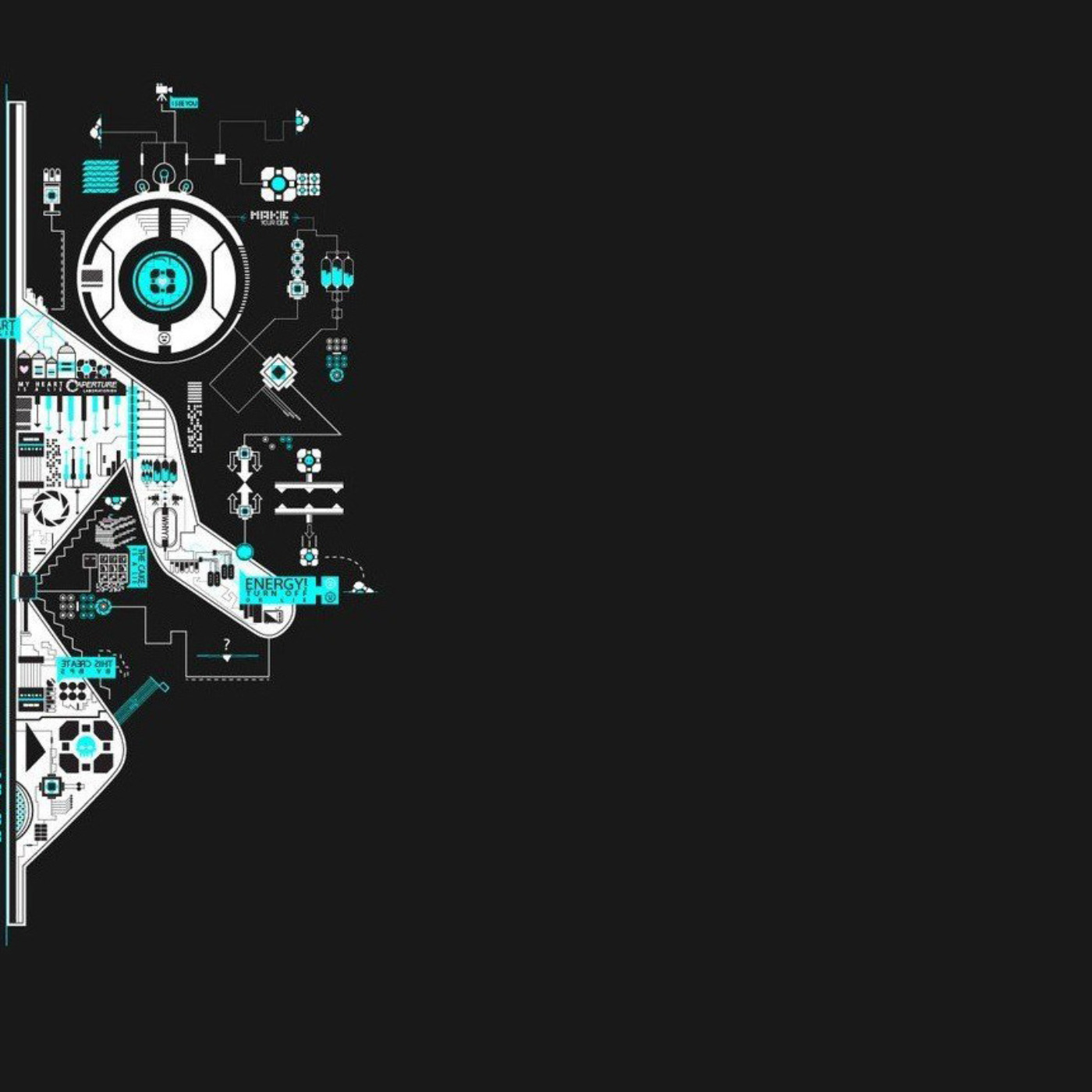 Level 7: A Portal to Hell 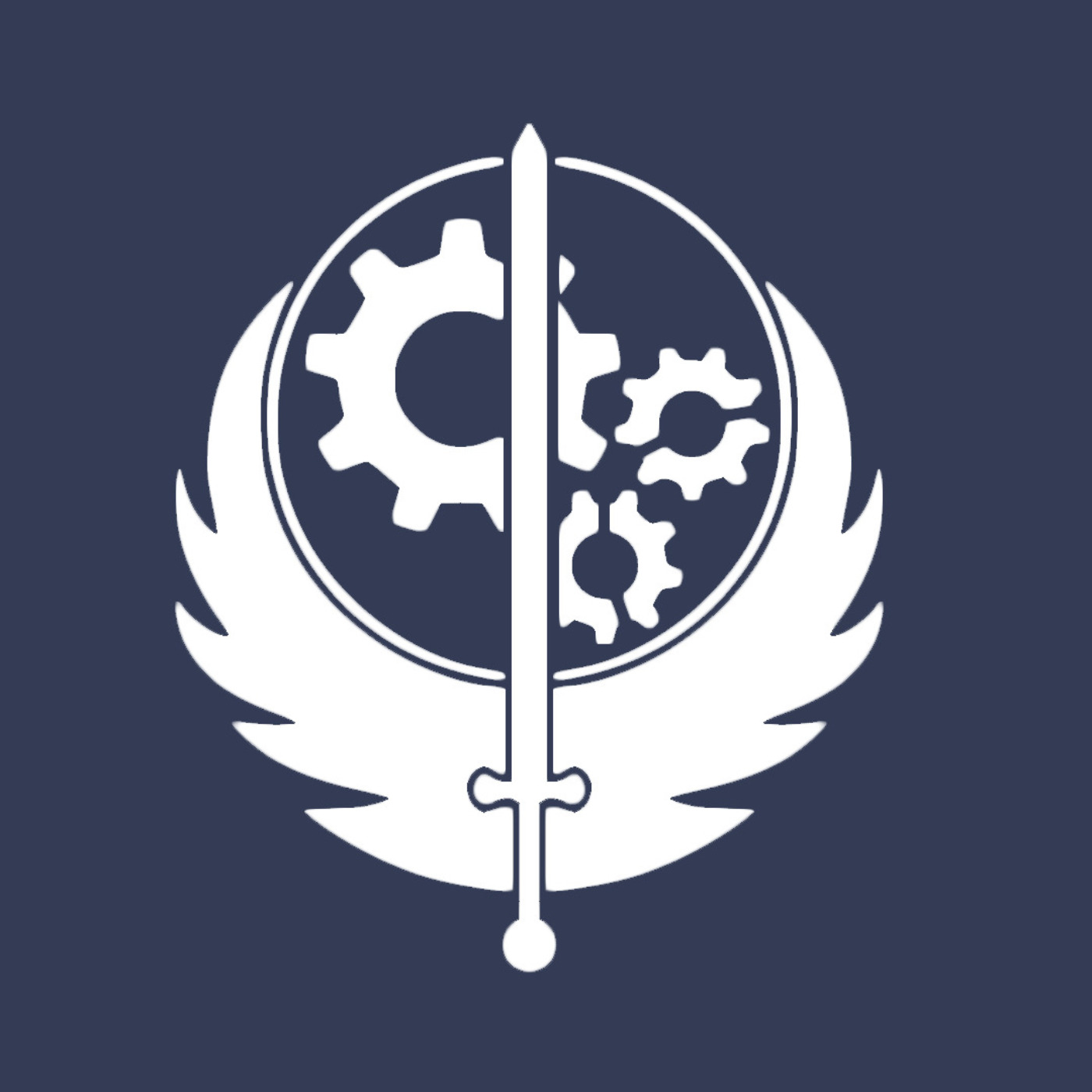 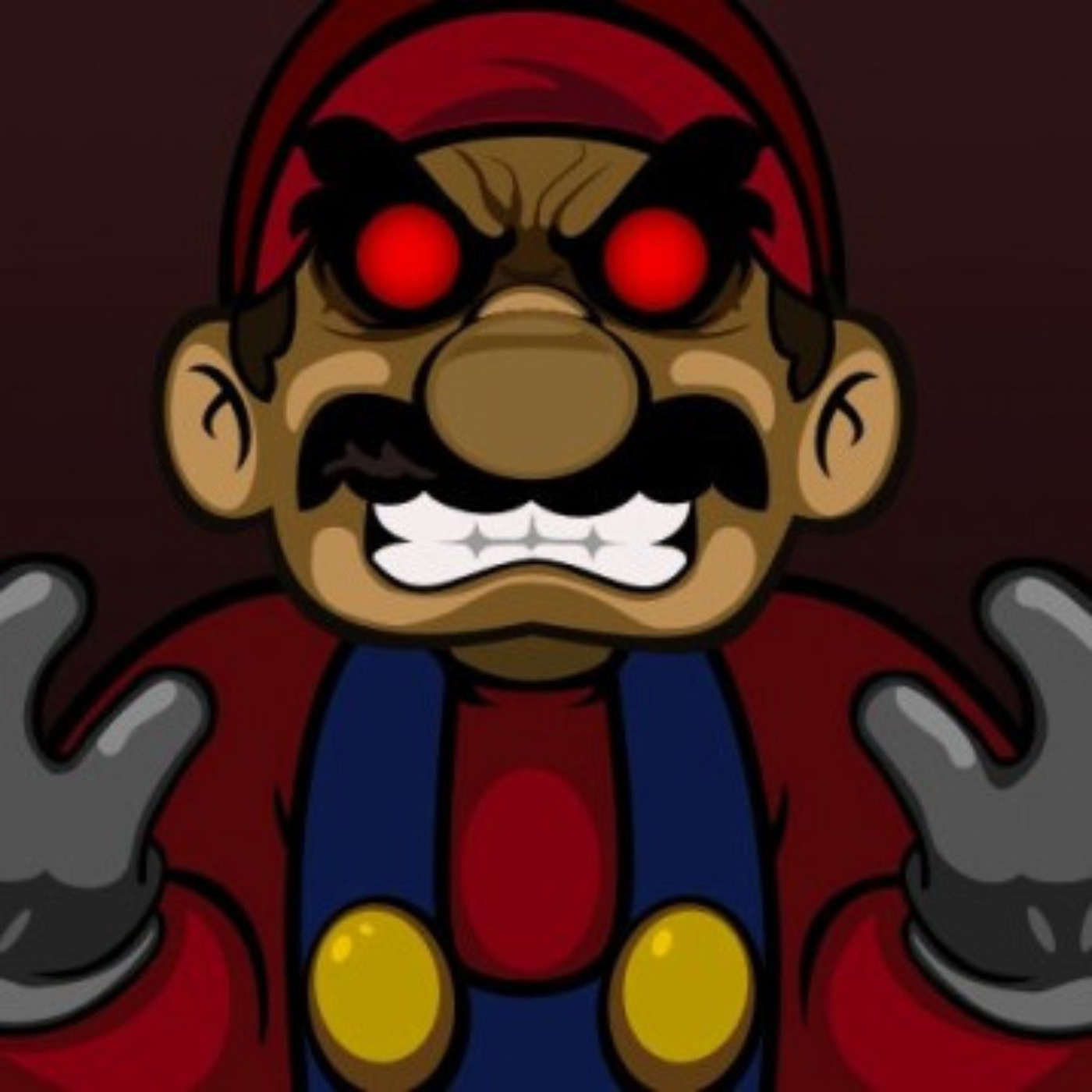 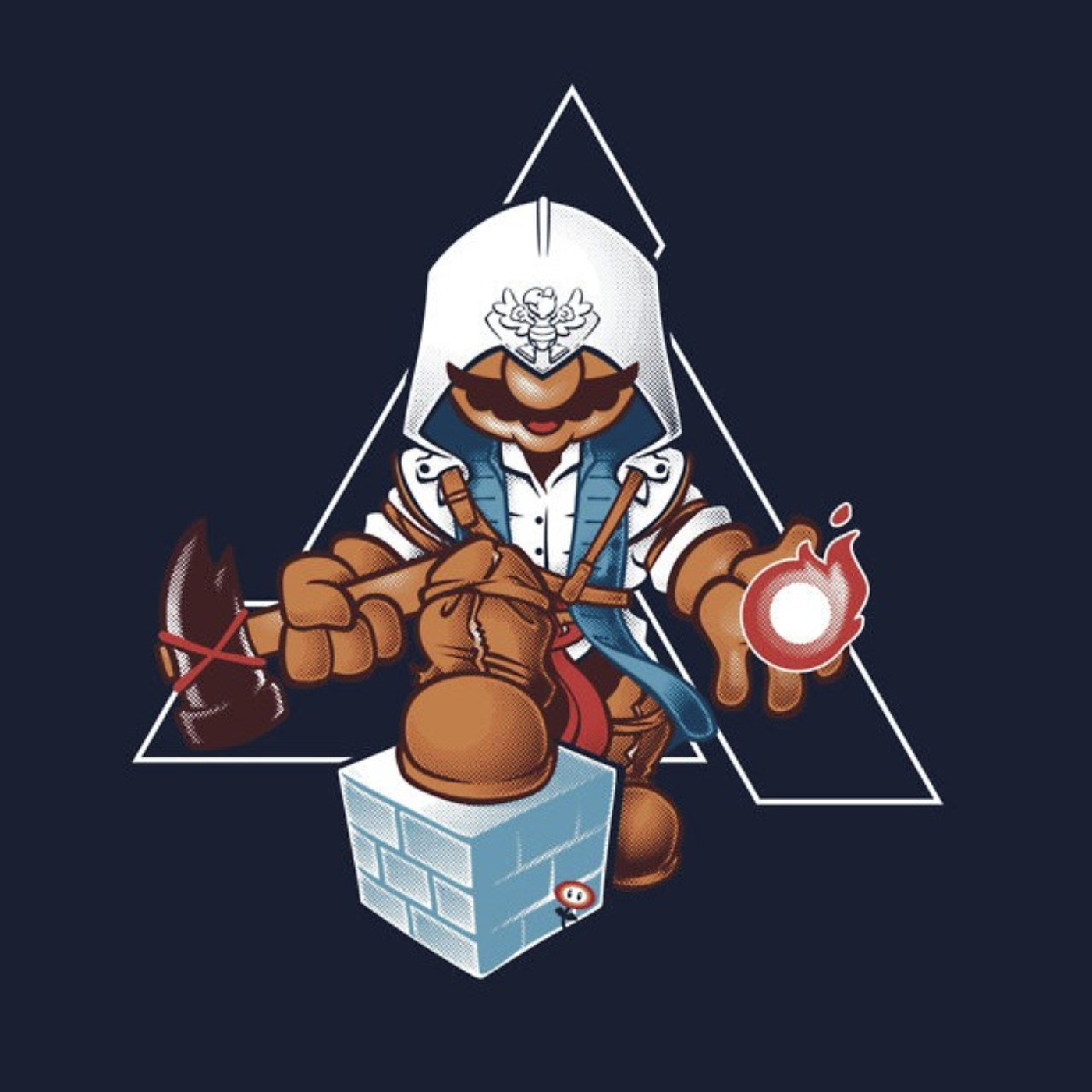 Level 11: The Way of the Assassin