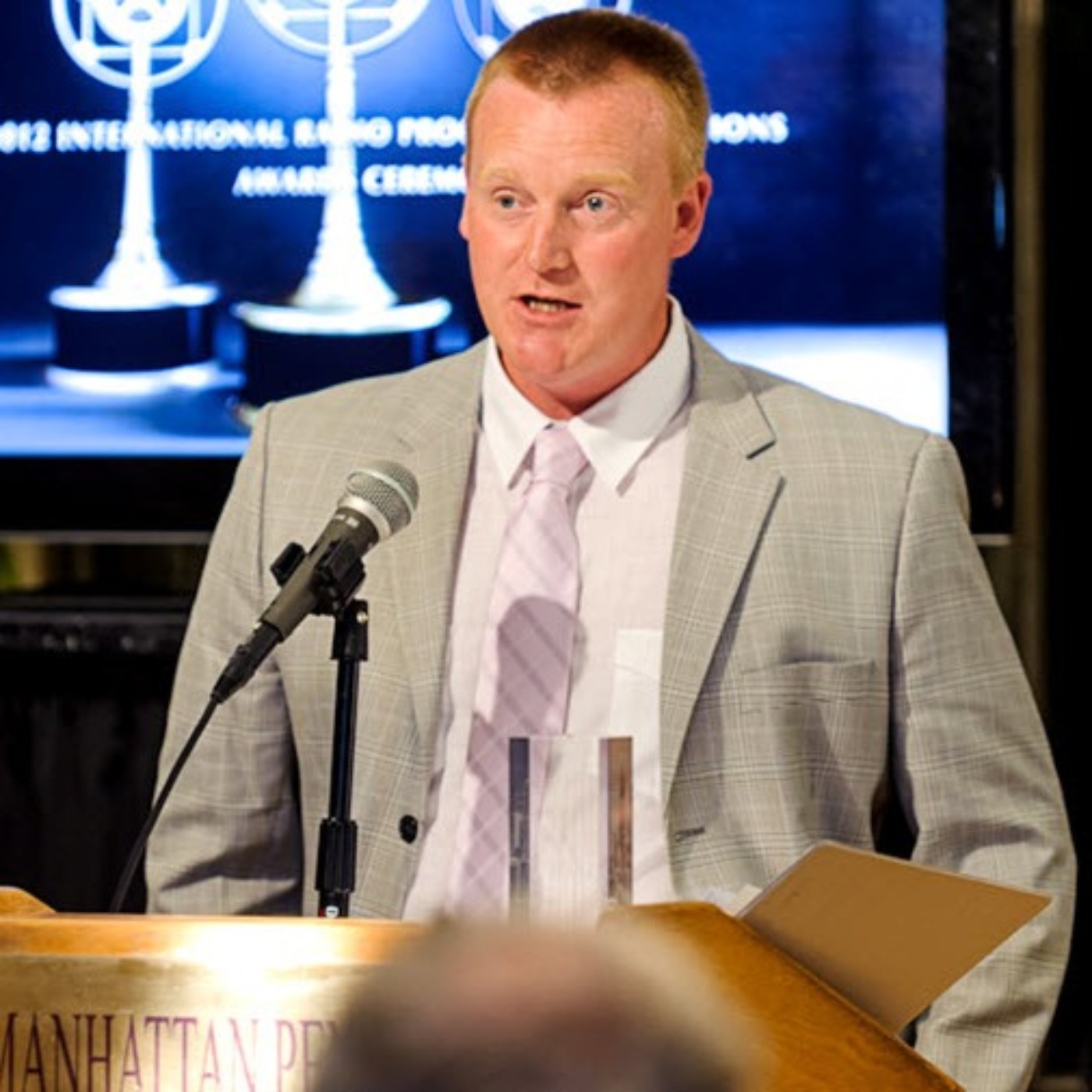 "Scene is picture. Picture is memory. It's about imprinting memories and engaging your listener" - Liam O'Brien This week’s guest is Liam O’Brien. Liam O'Brien is the Series Producer of RTE’s Documentary on One, a radio documentary series and podcast Liam started at Doc on one in 2005. Since then, the team has gone on to win over 180 national and international awards - making it the most successful radio documentary unit in the world Liam himself has been involved in over 300 productions. Any feedback, you leave it on iTunes, on Twitter or you can send me an email. Enjoy! Conor

#020 Gearóid Ó Briain - What it Takes to Fly the President