DiscoverPitching the TruthLife After 'Life Without Parole' with Jeff Johnson 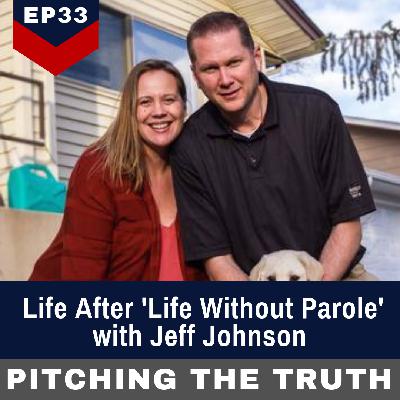 Jeff Johnson used to be a juvenile delinquent. At the age of 17, he got associated with a kid just like him, and one thing led to another which brought him to prison. He was incarcerated for 24 years for a crime he did not commit.

Listen up to this episode as Jeff relates his story from the time he first serves prison up to the time he turned his life around. He was a victim of injustice, as he would relate later, but no amount of that can compare to what he’s done to help the community inside prison and outside after he was released. The amount of positive impact he’s done to society is impressive.

“My Grandma told me, ‘Everybody got a life sentence. We're just going to do it in different places.’ That statement of her made me have that paradigm shift where I realized like even though I'm going to die in prison, it doesn't necessarily mean I'm going to have a bad life. Like I can create a good life out of this.”

What do you want to hear from the Pitching the Truth podcast?

Love the Podcast? Subscribe on iTunes for an update

02:26 – Jeff relating the whole story that led him to prison

03:13 – The injustice he faced going through the trial of a crime he did not commit

07:31 – Recounting  his hardest time in prison and how he overcame it

09:27 – His realization and the positive impact he made inside the prison

13:04 – Jeff's wife relating how they met, the odds along the way and how they held on to each other strongly

16:23 – Jeff and Greg sharing experiences and realizations from prison days

22:25 – Jeff discussing solutions and his mission in helping kids stay out of crimes

28:39 – Talking about his upcoming guesting in TEDX

31:13 – His beautiful thoughts about life and the good things he can do more for others 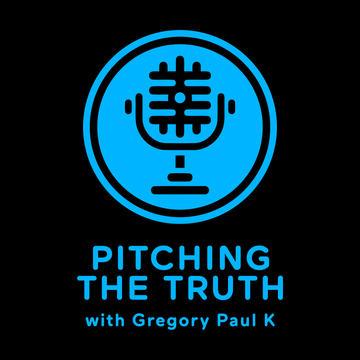 The Power of Adversity 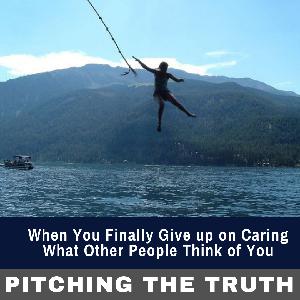 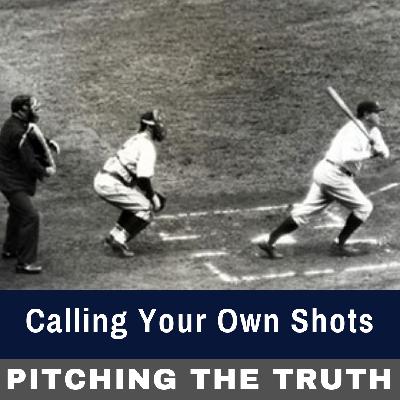 Calling Your Own Shots 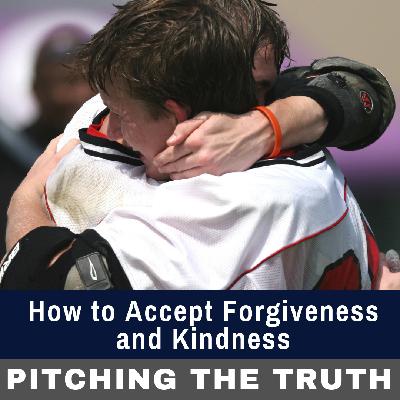 How to Accept Forgiveness and Kindness 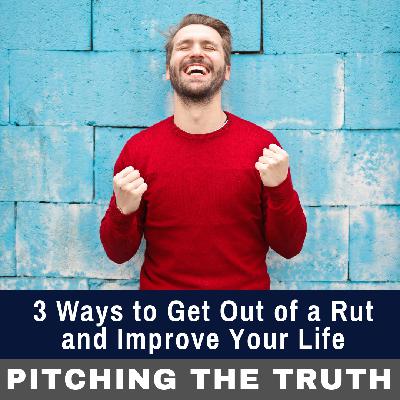 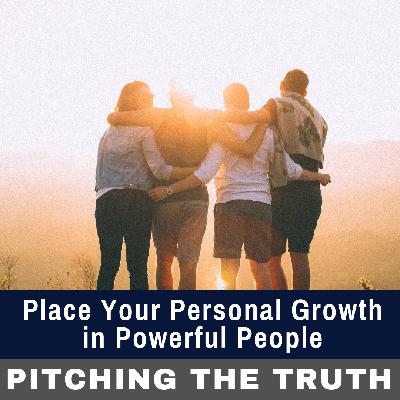 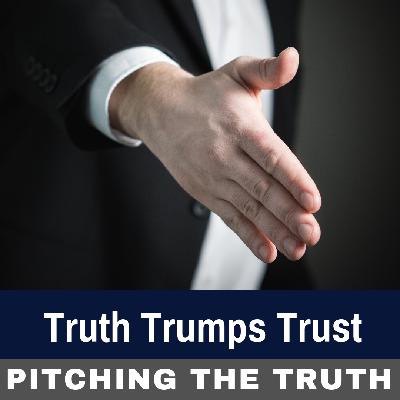 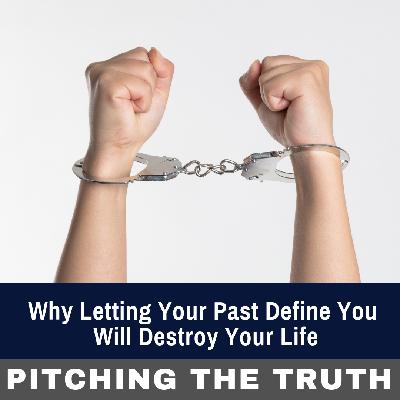 Why Letting Your Past Define You Will Destroy Your Life 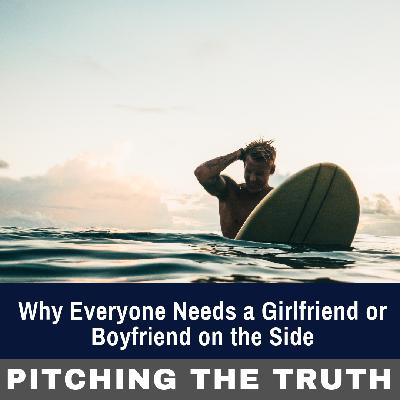 Why Everyone Needs a Girlfriend or Boyfriend on the Side 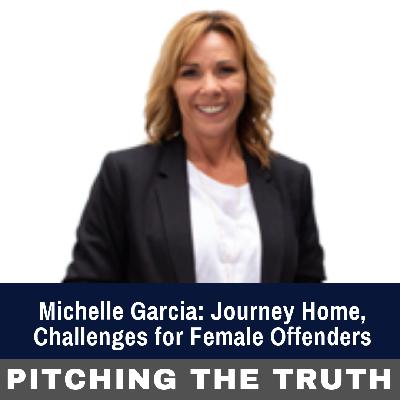 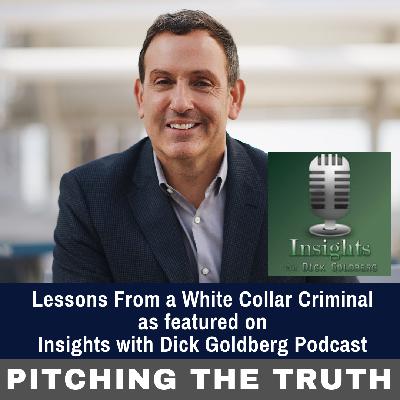 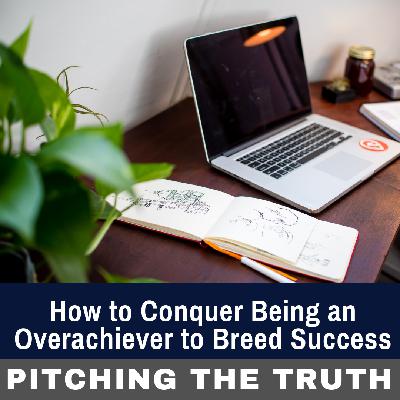 How to Conquer Being an Overachiever to Breed Success 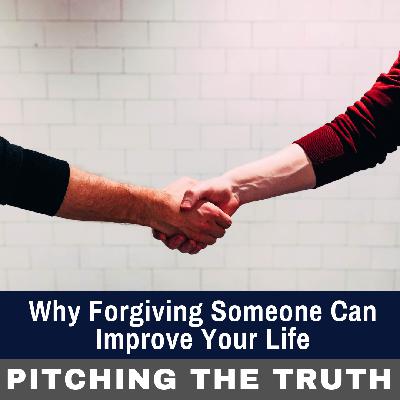 Why Forgiving Someone Can Improve Your Life 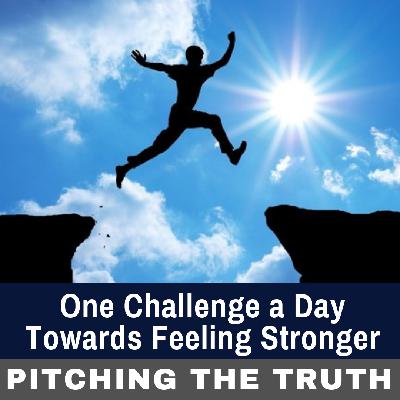 One Challenge a Day Towards Feeling Stronger 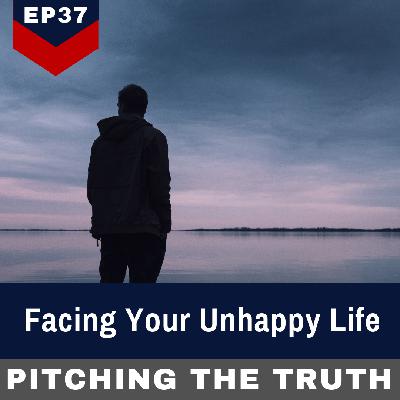 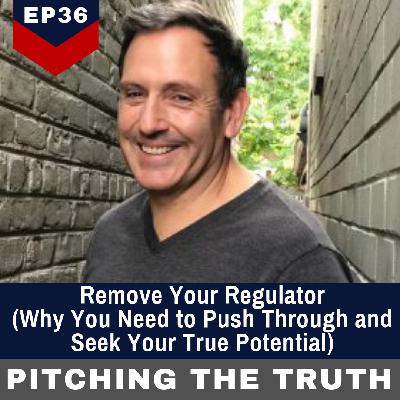 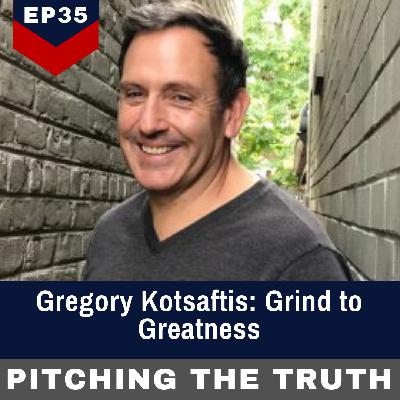 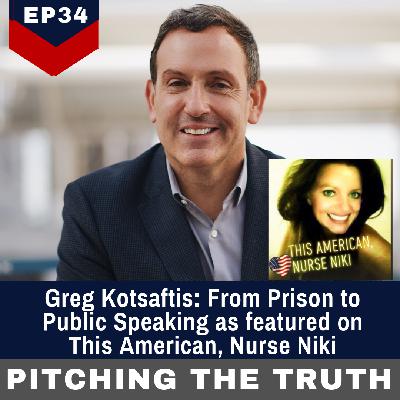 From Prison To Public Speaking featured on This American, Nurse Niki