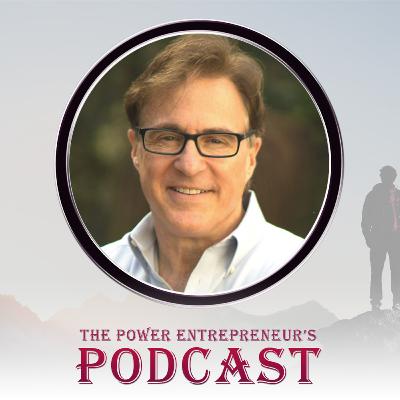 His death on a flight to Nashville may have been the greatest thing that ever happened to him.

He'd spent over 30 years working as a television and entertainment director in broadcast TV alongside celebrities, world leaders, and global brands.

With Emmy-nominations and over 10,000 Productions, Videos and Live Events under his belt, he was building a global brand.

Learn more about Bill and his book at www.7DRM.com/. 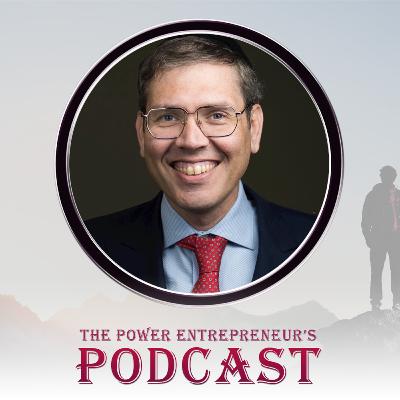 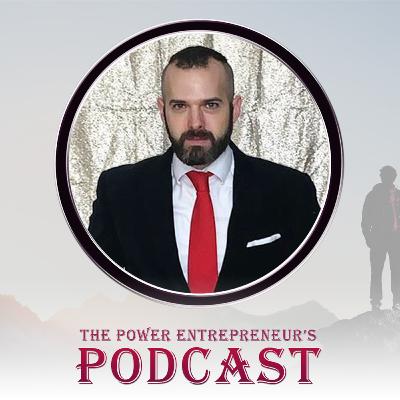 The Entrepreneurial Party with Jon Harari 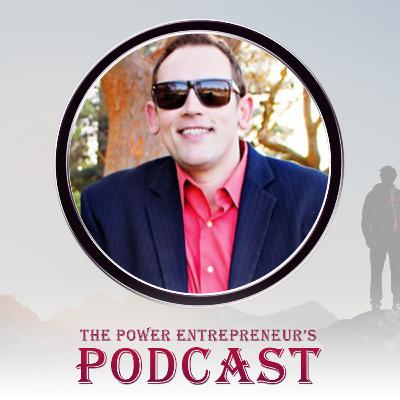 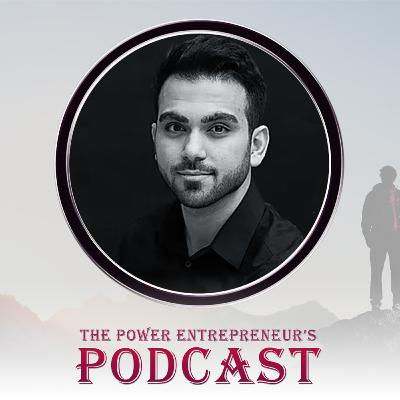 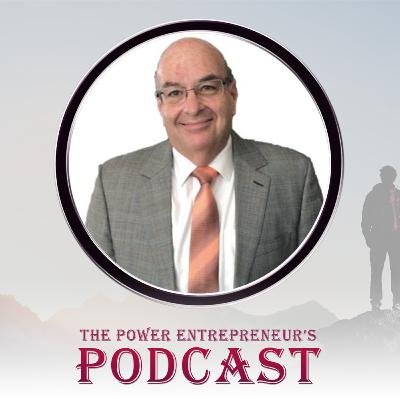 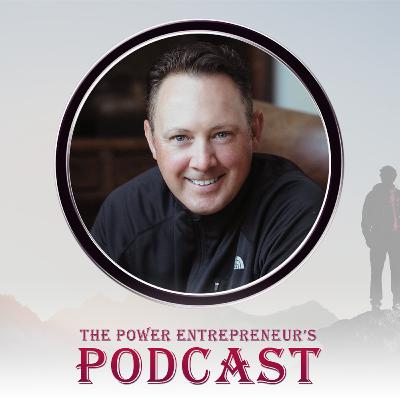 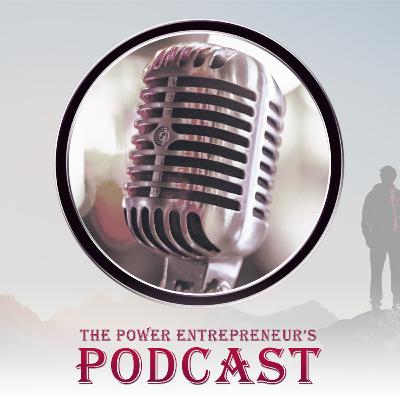 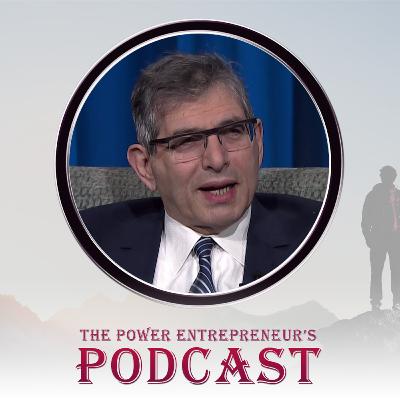 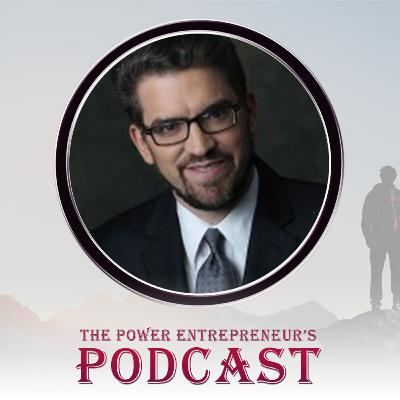 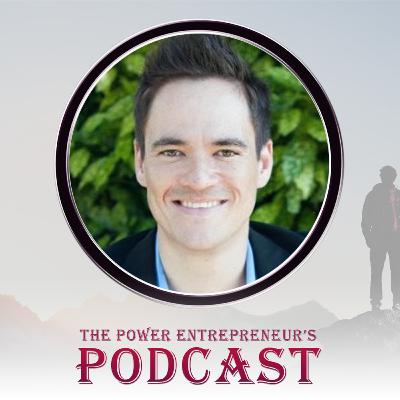 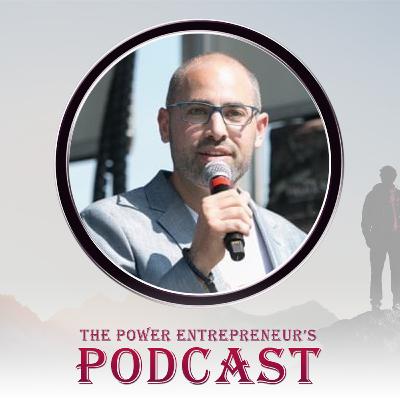 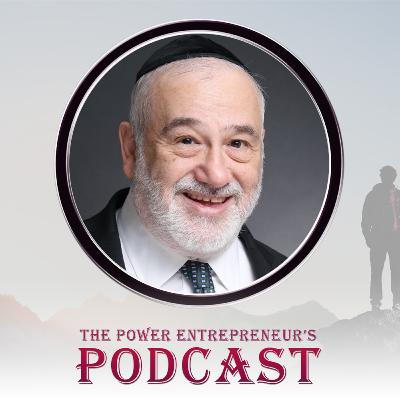 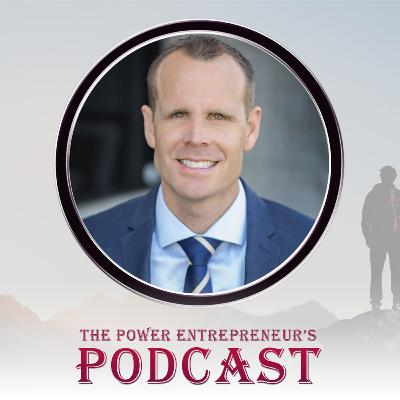 Constructing Your Business with Brad Leavitt 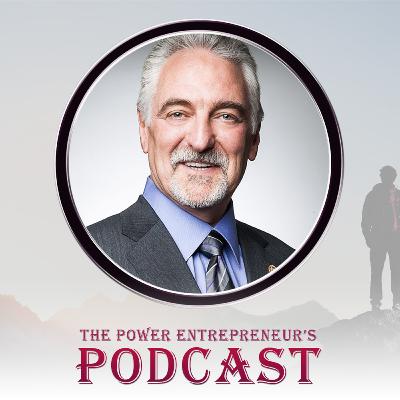 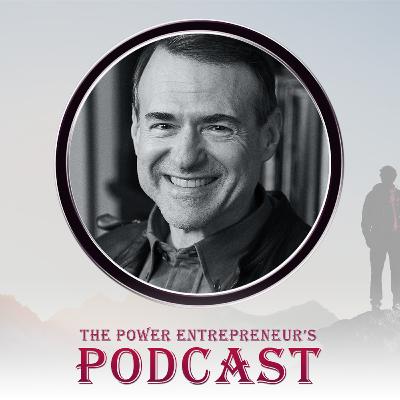 In Good Faith with Scott Shay 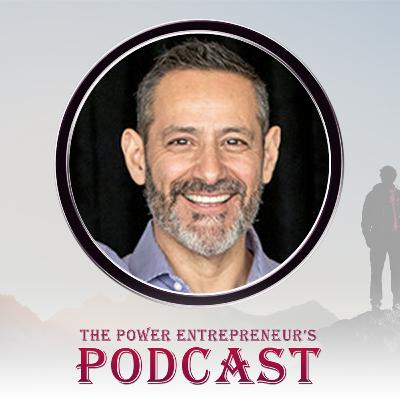 The Gift of Struggle with Bobby Hererra 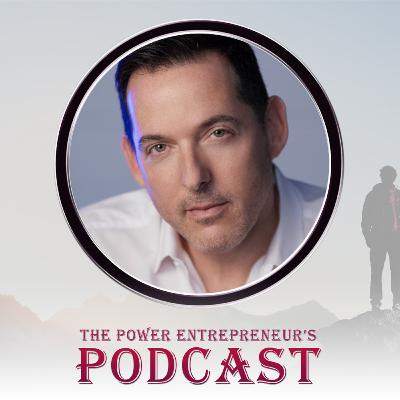 Moving Through Walls with Israel Ellis 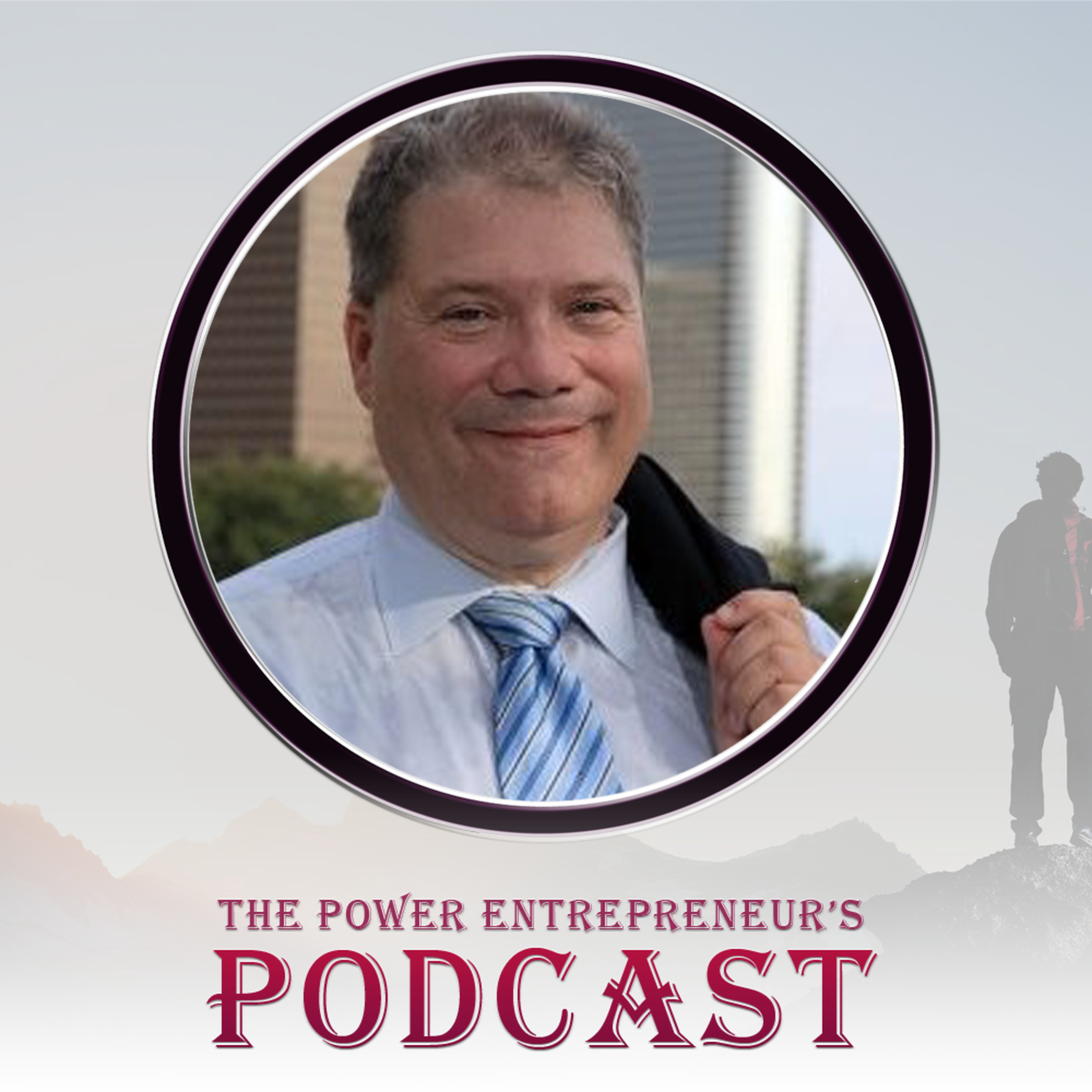 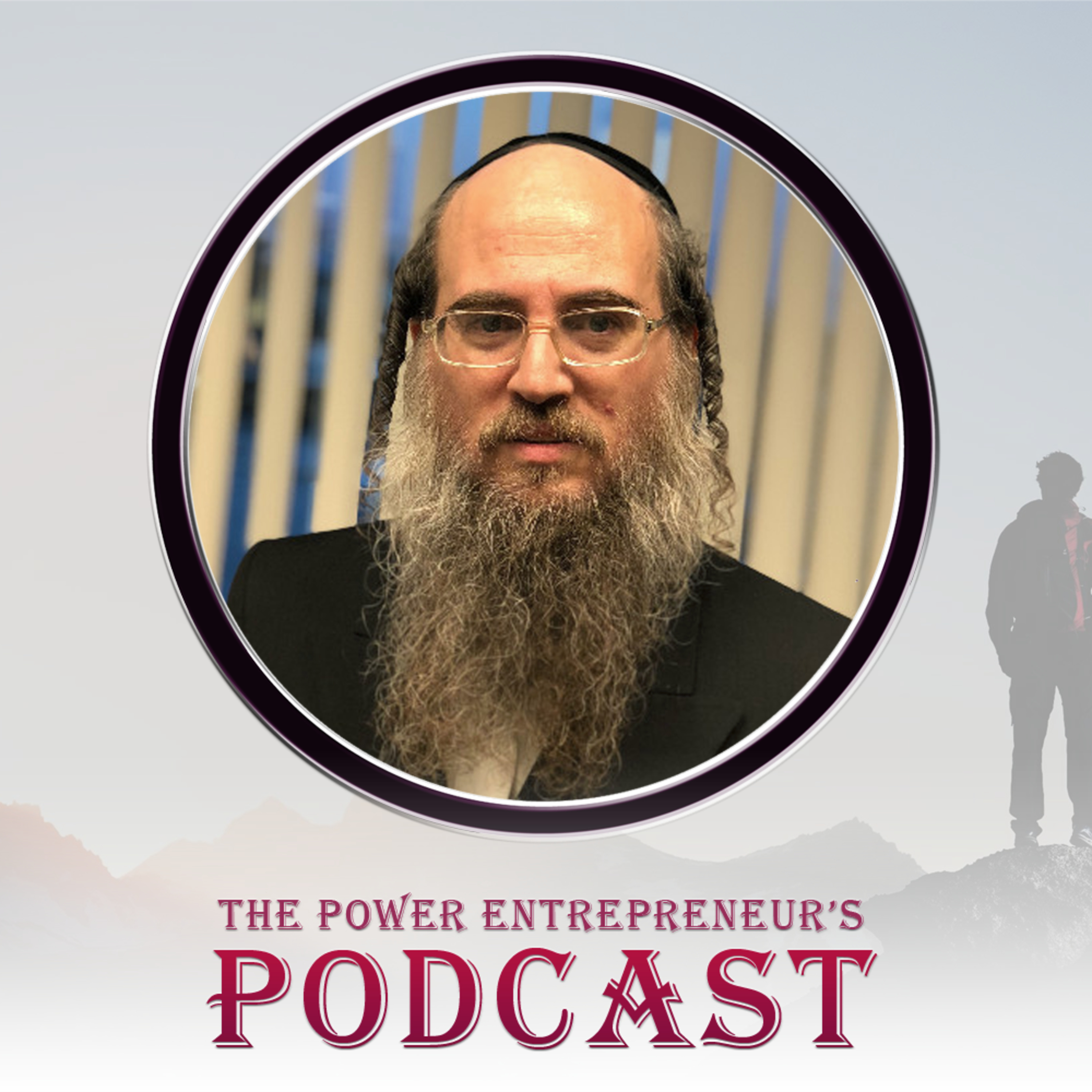 Streamline Your Process with Zev Kizelnik