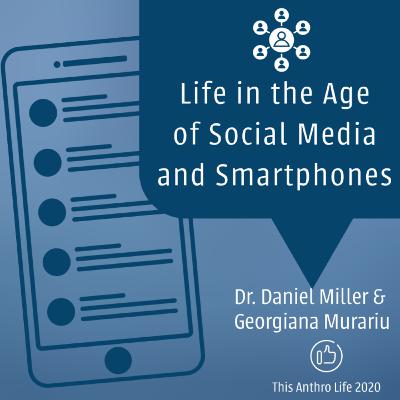 Do you have a sense of how much time you spend each day on social media and smartphone? Whether you can live with them or you can't live with them, we know for most of us, these are ingrained parts of our everyday lives. In this episode, we will uncover the life in the age of social media and smartphones, featuring Dr. Daniel Miller and Georgiana Murariu from the University College of London. Stay tuned as you learn about the ‘Why We Post’ project, ‘Anthropology of Smartphones and Smart Ageing, and the ‘AnthroCOVID’ project. We dig into:

Daniel Miller is a Professor of Anthropology at University College London and directed the ‘Why We Post’ project, which investigated the uses and consequences of social media in nine different countries around the world. The project resulted in twelve open access books, one about each fieldsite and two comparative ones. He is currently leading a project called ASSA (The Anthropology of Smartphones and Smart Ageing) which aims to analyze the impact of the smartphone on people’s lives based on 11 simultaneous 16-month ethnographies around the world. He is also the founder of the digital anthropology program at University College London (UCL).

Georgiana Murariu is a public dissemination officer at UCL, working with Daniel Miller and the team of researchers on the ‘Anthropology of Smartphones and Smart Ageing’. She is currently developing and implementing a dissemination strategy for the project which includes helping create a MOOC based on the project’s findings as well as using social media and digital tools to encourage the public to engage with the project’s findings and anthropology as a discipline.

EPISODE SPONSOR: Check out the world's first Neuromarketing Bootcamp and sign up today with our Affiliate link!

Send in a voice message: https://anchor.fm/thisanthrolife/message
Comments
In Channel 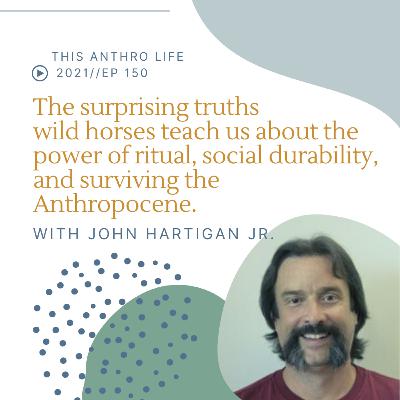 The surprising truths wild horses teach us about the power of ritual, social durability, and surviving the Anthropocene with John Hartigan Jr. 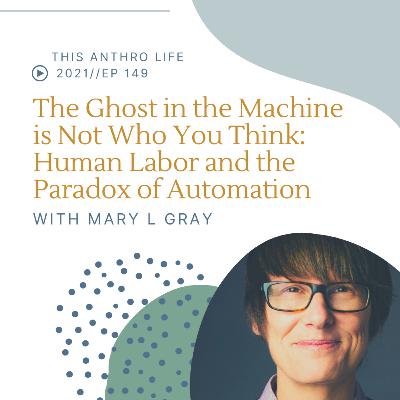 The Ghost in the Machine is Not Who You Think: Human Labor and the Paradox of Automation with Mary L Gray 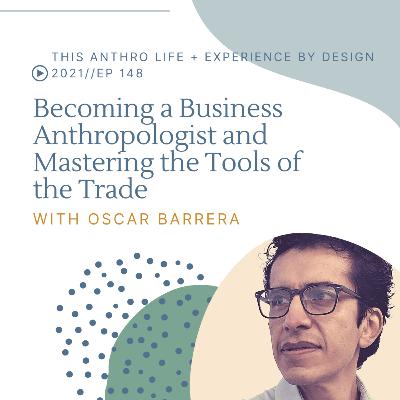 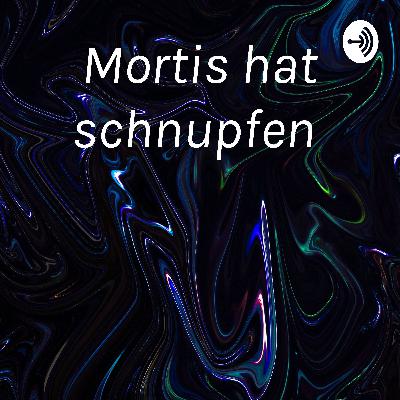 They're not Binging TV, they're Feasting: Rethinking Media, Honor and American Culture with Grant McCracken 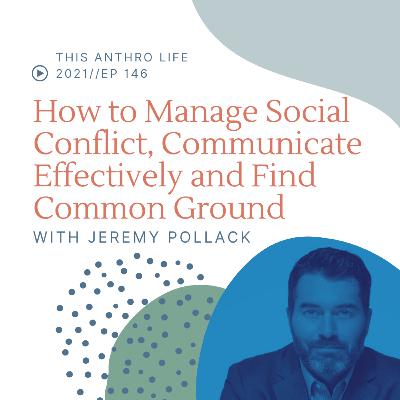 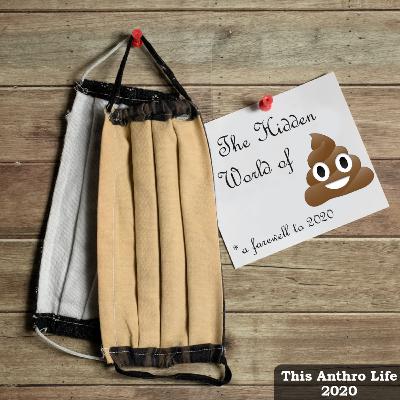 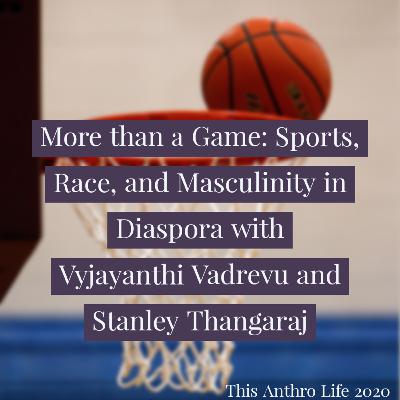 More than a Game: Sports, Race, and Masculinity in Diaspora w/ Vyjayanthi Vadrevu and Stanley Thangaraj 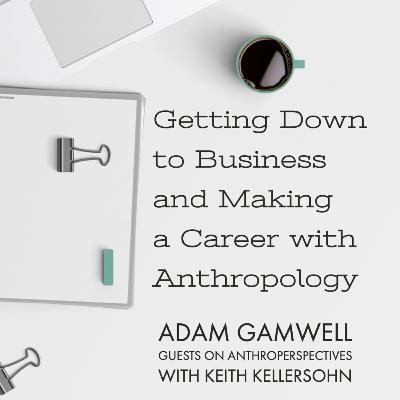 Getting Down to Business and Making a Career with Anthropology: Guest Podcast w Adam Gamwell on Anthro Perspectives 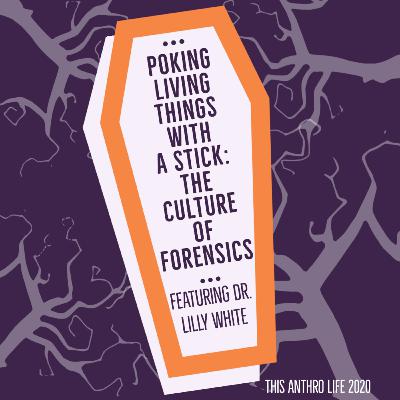 Death Work: The Life and Culture of Forensics with Lilly White 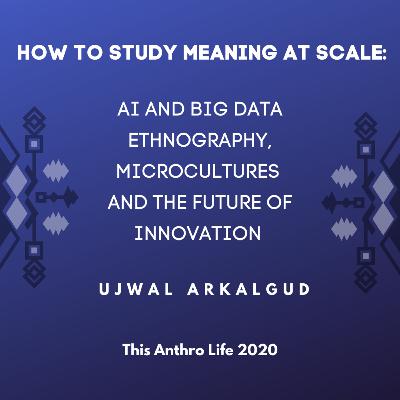 How to Study Meaning at Scale: AI and Big Data Ethnography, Microcultures and the Future of Innovation w/ Ujwal Arkalgud 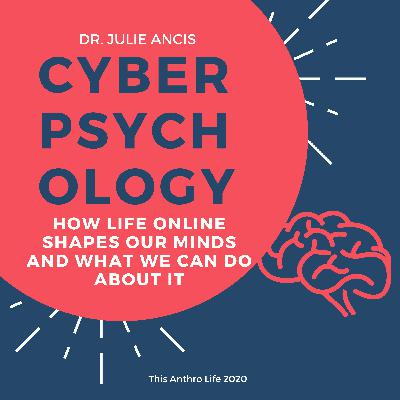 Cyberpsychology: How Life Online Shapes our Minds and What We Can Do About It w Julie Ancis 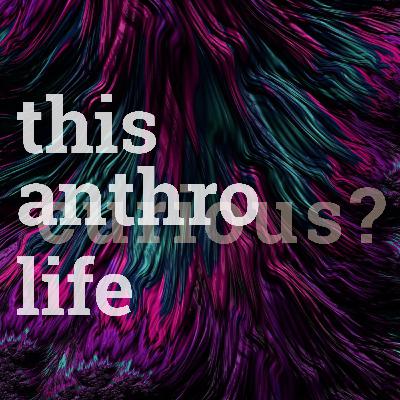 A Neuroscientist and Marketer walk into a bar: Neuromarketing and the hidden ways marketing reshapes our brains with Matt Johnson and Prince Ghuman

The Connected Cup: Coffee, Tea, Happiness and Visual Storytelling Around the Globe with Documentarian Brooke Bierhaus

Beyond the Prototype: Navigating that Fuzzy Area between Ideas and Outcomes with Douglas Ferguson 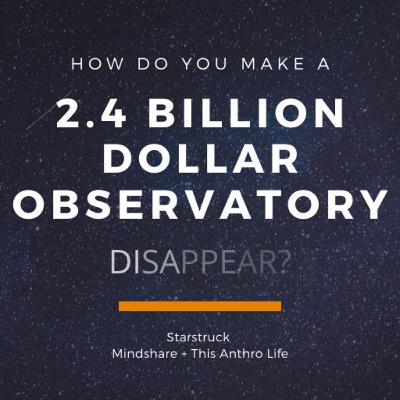 How Do You Make a 2.4 Billion Dollar Observatory Disappear?

A Virus Without Borders: The Design of Public Health, Inequality, and Hope 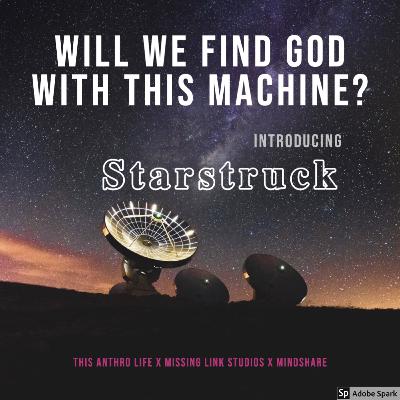 Will We Find God with this Machine? Introducing Starstruck

Brands and the Business of Relationships with Bill Fleming