Could life be any crazier? Hurricane/Tropical Storm Henri tried to take down the East Coast (we survived). Cuomo's done! The game within a game was revealed and then we get a cliffhanger? Drag Race Holland’s Snatch Game happened on Episode 3! Thank goodness we had the fine company of Nutella Versace - “Donatella’s long lost Versace cousin” in the house to give us all the sass and help us understand all the Whos and Theys that Holland has to offer. Nutella just had a lovely Amsterdam Pride marching and returning to Pride's purpose (a riot) while flirting with the likes of famous Dutch author and TV personality Splinter Chabot. We also learned about Holy Brunch with Miss Patty Pam Pam & friends, which is still slayyyyying the game at the Koepelkerk, a unique 17th-century domed monument/ old church that is now an event space for the Renaissance Amsterdam Hotel. The show features a lot of Drag Race Holland queens as well as high-caliber local queens. And, since Nutella just WON the Snatch Game at the Cuniligus Show at Boom Chicago, who better to join us as we dissect Drag Race’s hardest challenge and search for a sense of humor and wit. 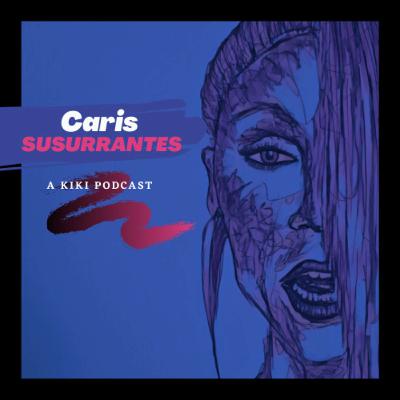