#31 – Hailing from the Cayman Islands, Lisa Hylton has always had a career where she crunched numbers, although who she was crunching numbers for has changed dramatically over time. After doing part of her university degree in Cayman, and then transferring to the University of Georgia to complete it, Lisa began her career in accounting with Pricewaterhouse Cooper. After establishing herself at home, she then sought to take her talents abroad via a PwC exchange program. After considering New York and Toronto, Lisa eventually decided on Boston and packed up to move countries once again.

It was in there, in Boston, where she really began to shine in her field, but with all this success came sacrifice. Vacations were sparse, so after years of hard work, Lisa finally took an extended tried to the west coast and upon returning, decided that a move was in order. She packed up and transferred to the PwC offices in Los Angeles and continued with the same work ethic she has exhibited in Boston.

Years later, Lisa began to wonder what she would command if she tried looking for work outside of her company. This search led to her first major pivot as she became the controller of a real estate investing company. It was while working there that she began to understand the value of real estate and she started doing some research. Now, 2 years later, Lisa is on Career Crossroads to tell her story and make a big announcement about the future of her career path.

Lisa can be found at the following locations

Podcast: The Level Up REI 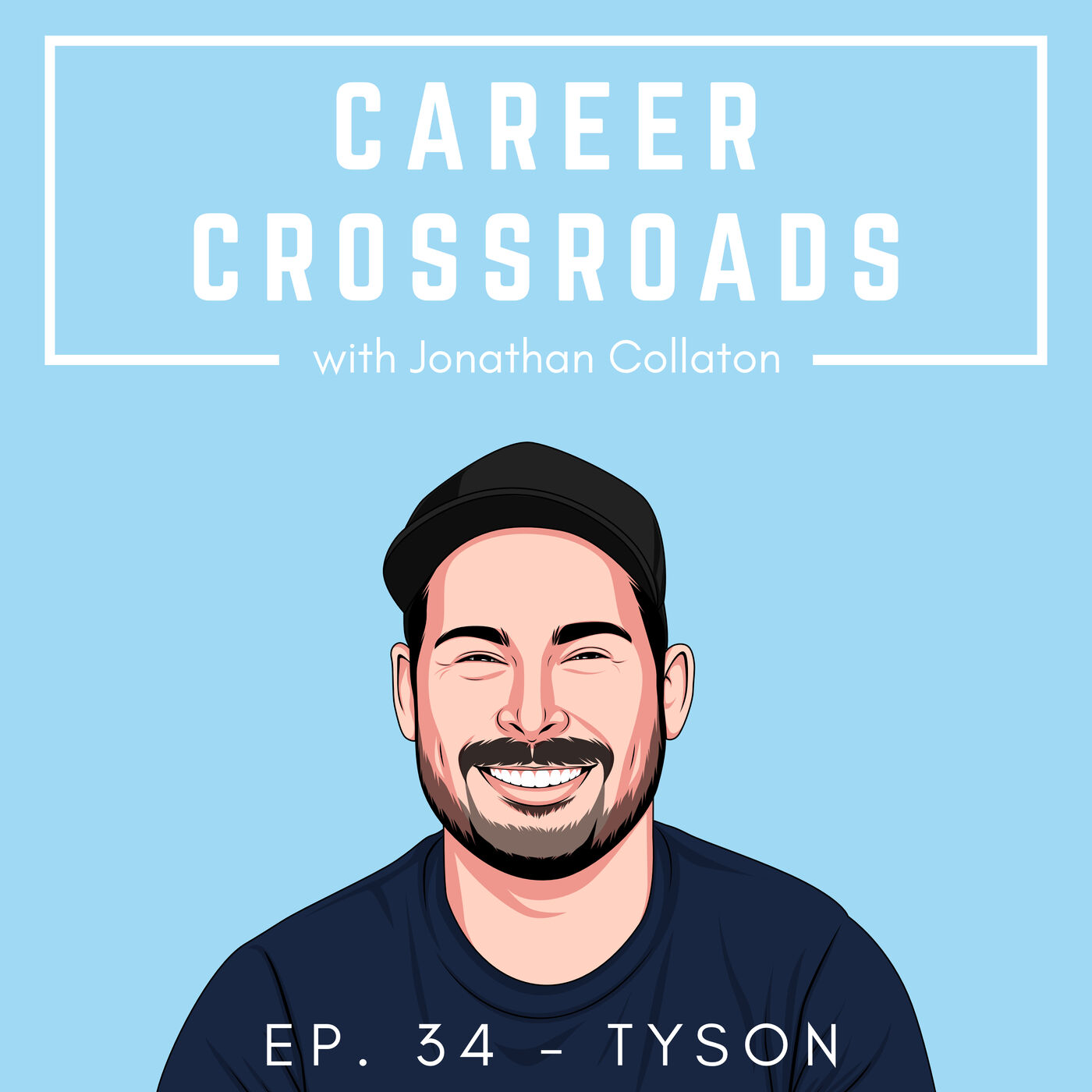 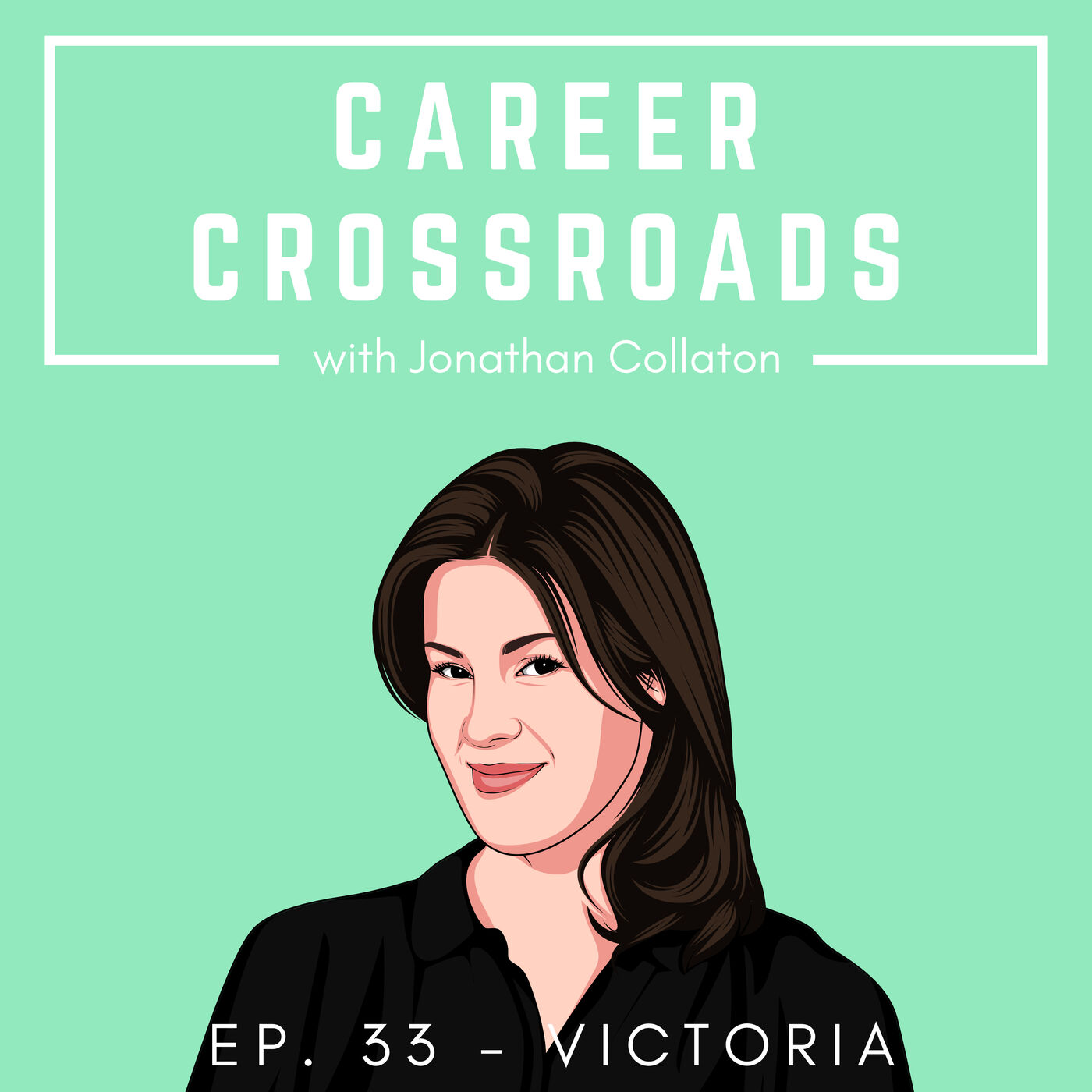 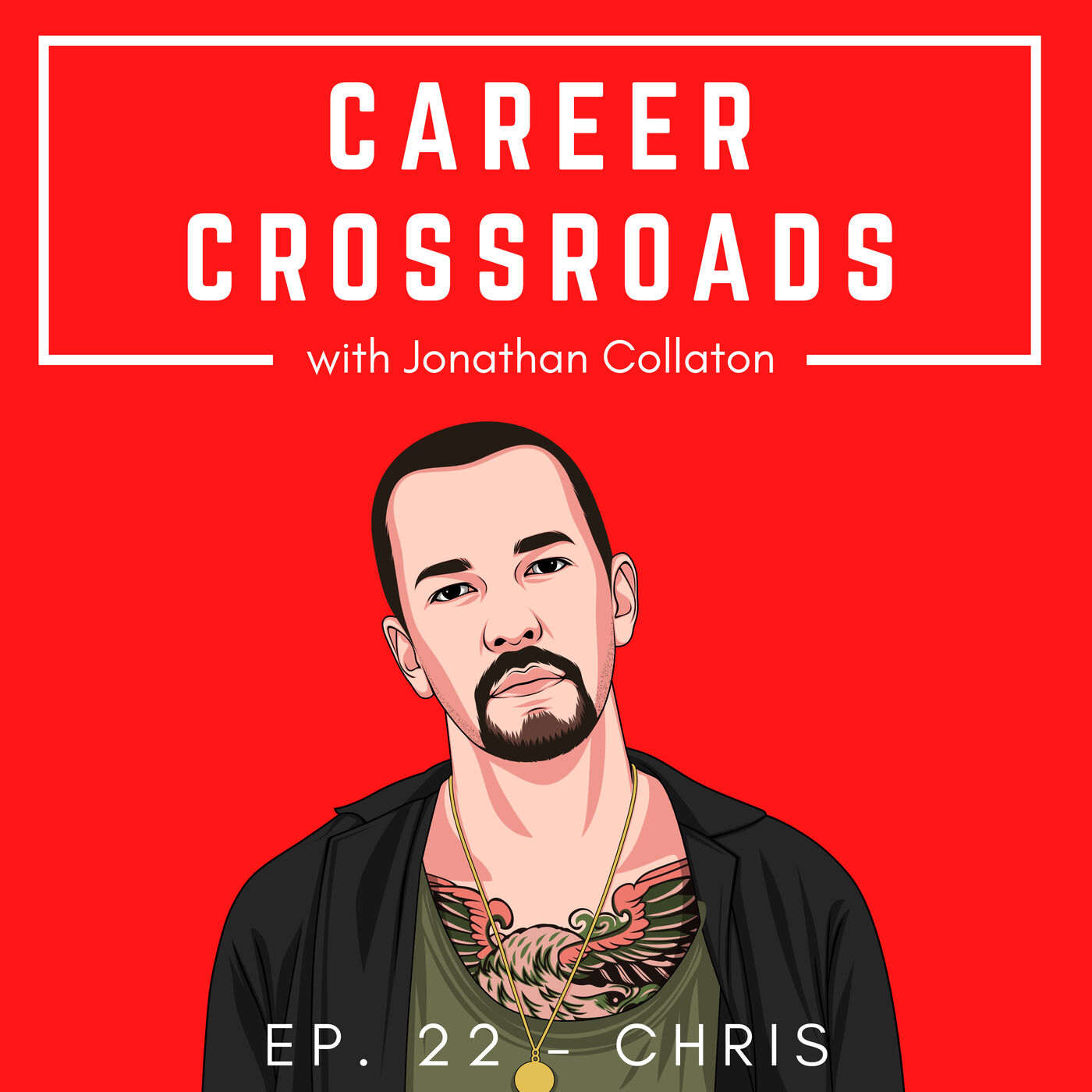 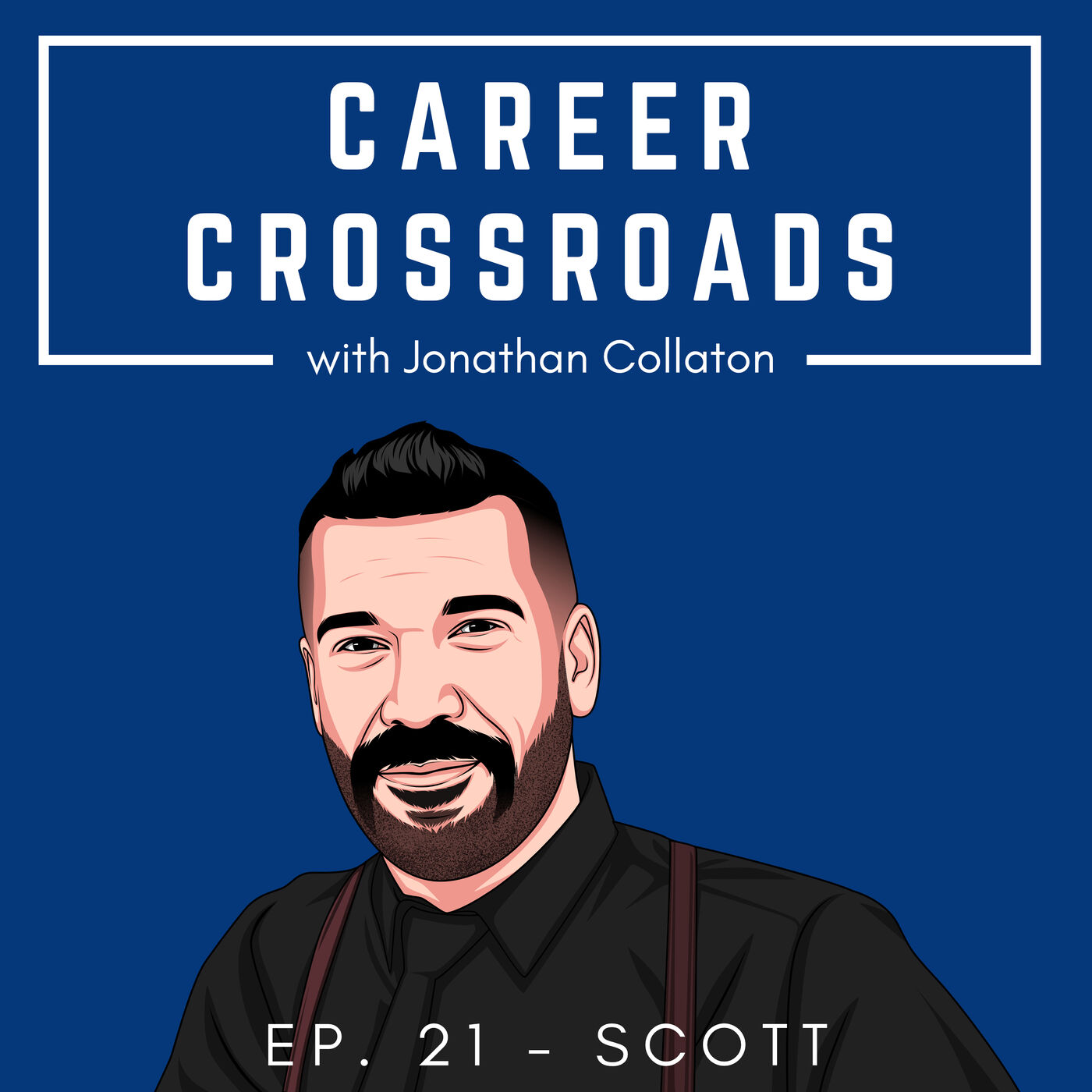 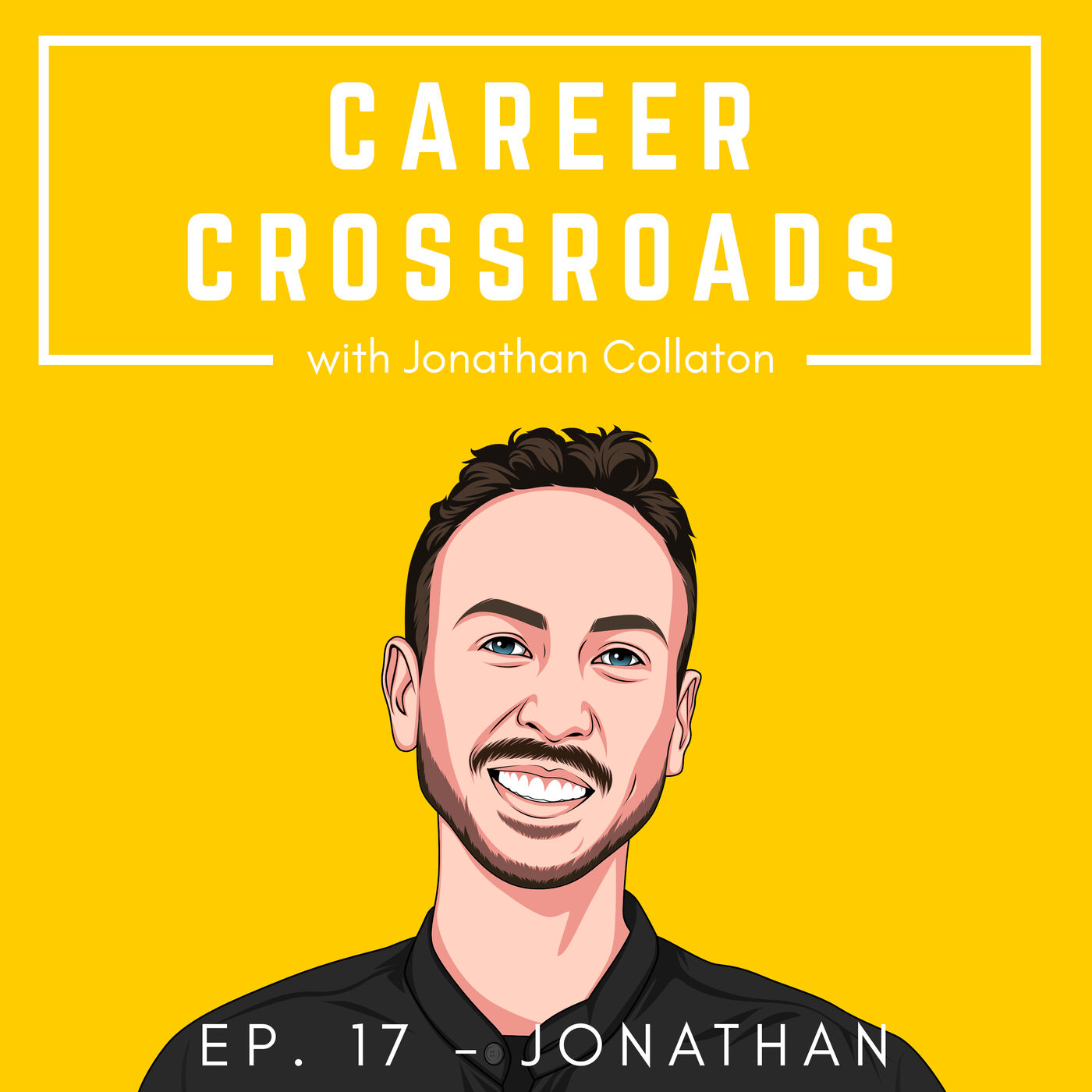 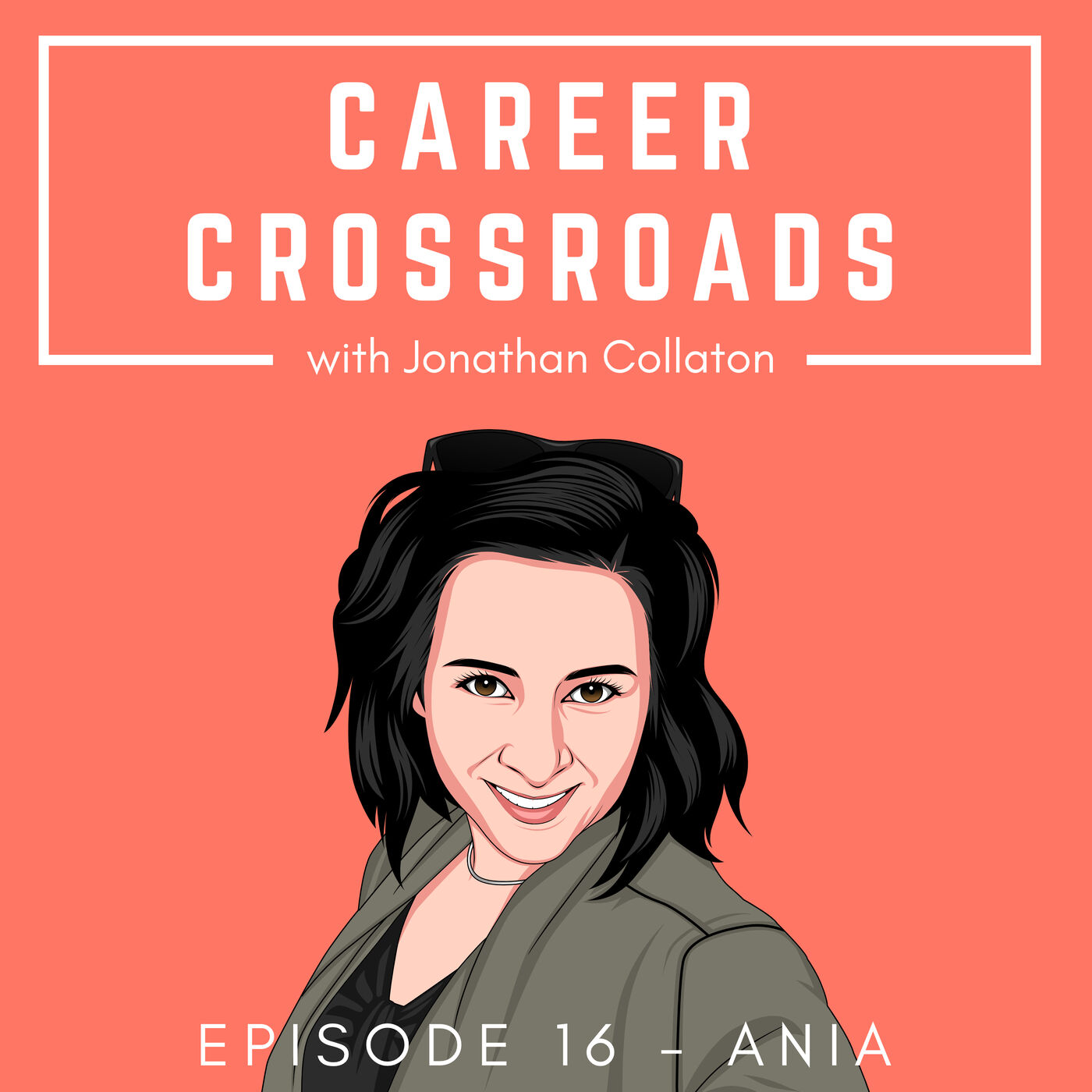 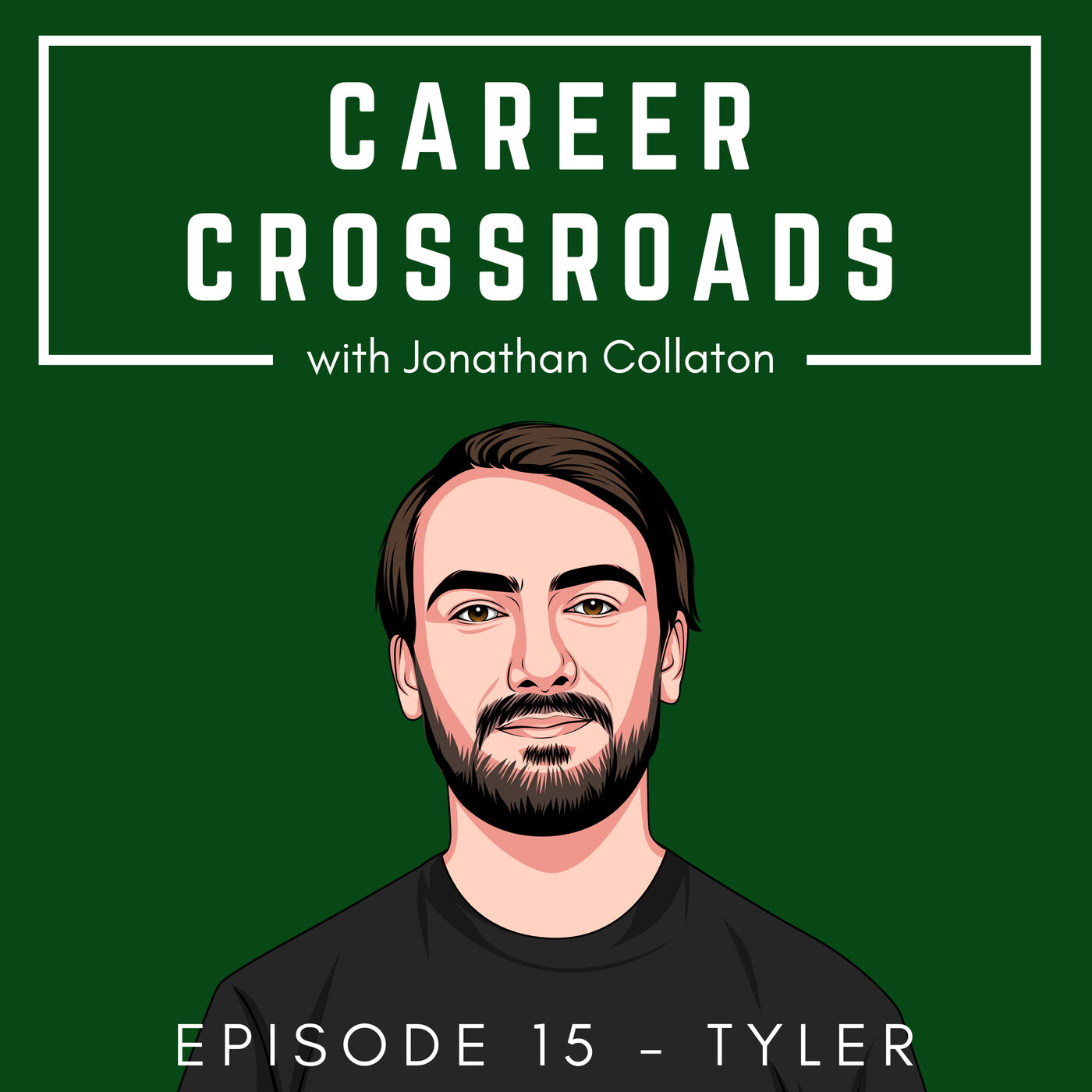