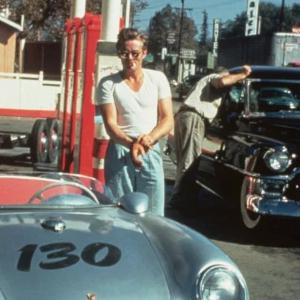 Introducing Beyond Strange World! A new podcast from Crawlspace Media. This is episode four. Please subscribe in the links below.

In this episode Tim Pilleri and Lance Reenstierna chat with filmmaker and star of the new Travel Channel show Strange World, Christopher Garetano, about episode four, Little Bastard. Also on this episode is Lee Raskin who has written several books about James Dean. Links to his work is below.

In episode four independent filmmaker Christopher Garetano launches an investigation into  an allegedly cursed car that mysteriously vanished after it killed  Hollywood icon James Dean and numerous others in a series of strange,  gruesome accidents.

From Travel Channel: Independent filmmaker Christopher Garetano, whose award-winning film inspired the hit show “Stranger Things,” has spent a lifetime searching for the truth behind some of America’s most unusual stories. Now, he begins a boots-on-the-ground investigation into the legends, mysteries and first-person accounts that fuel this country’s creepiest conspiracy theories and unexplained occurrences.

Email the show at beyondstrangeworld@gmail.com 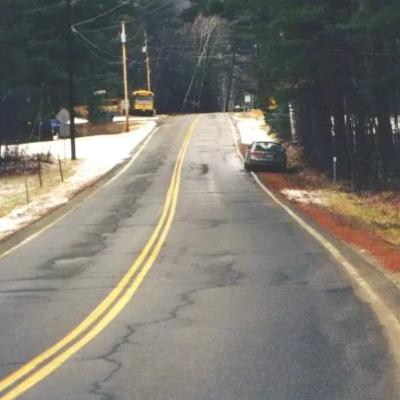 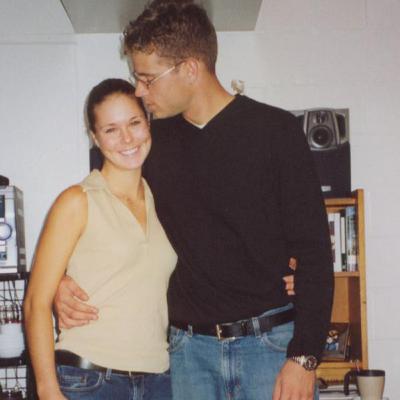 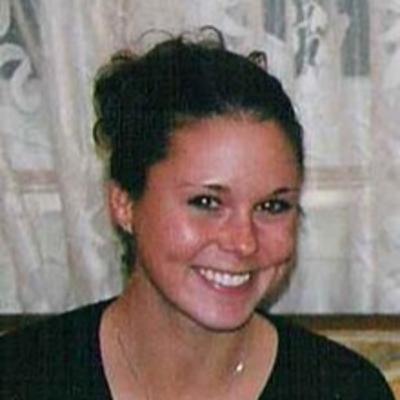 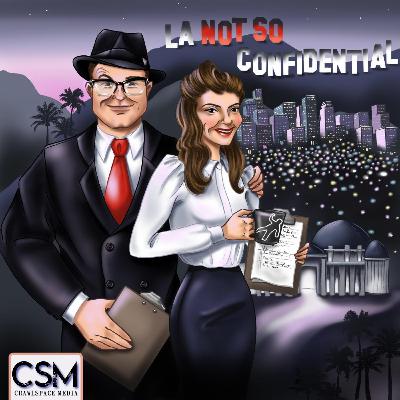 Crawlspace - The Dark Triad w/ LA Not So Confidential 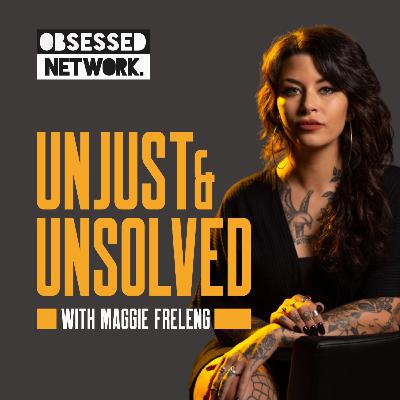 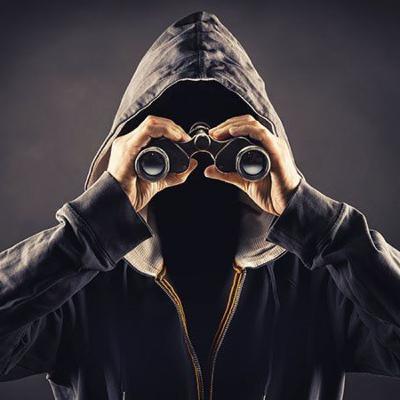 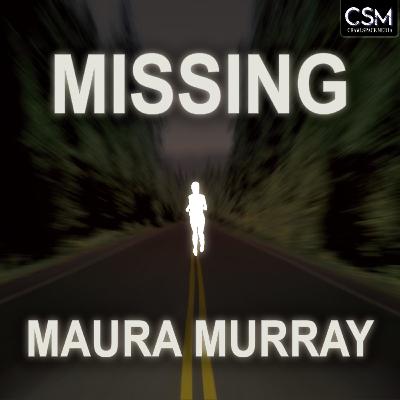 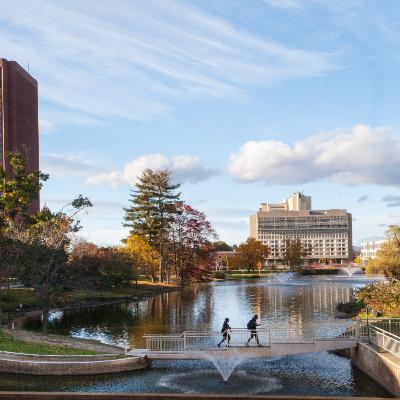 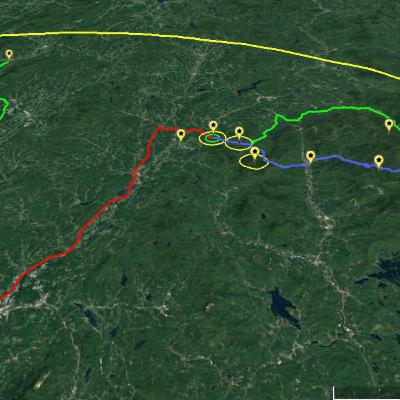 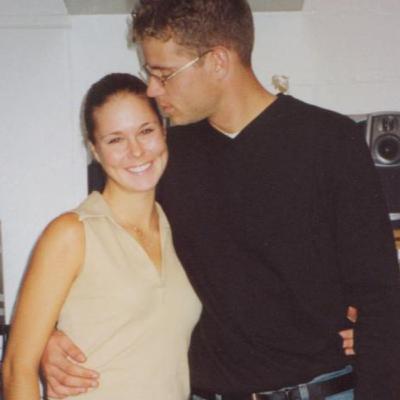 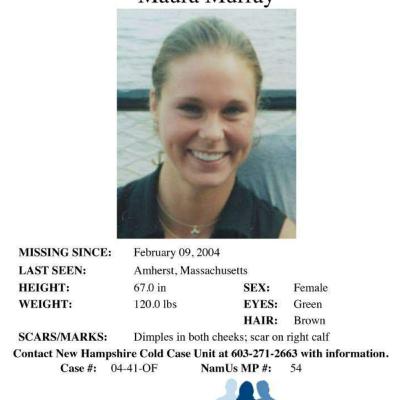 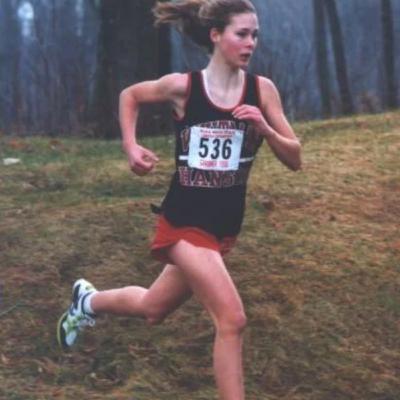 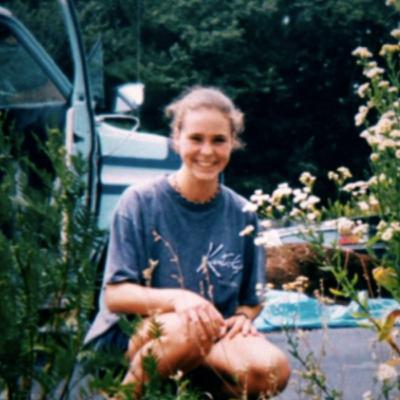 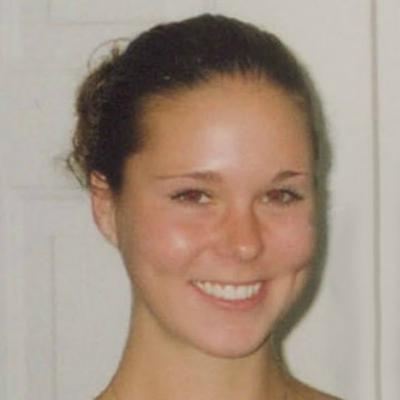 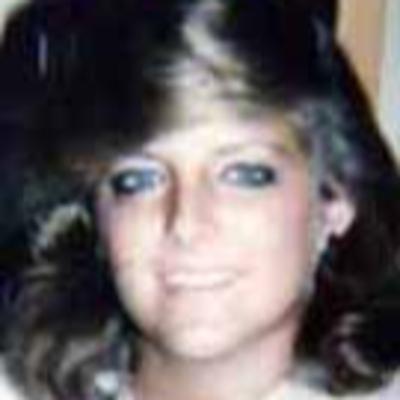 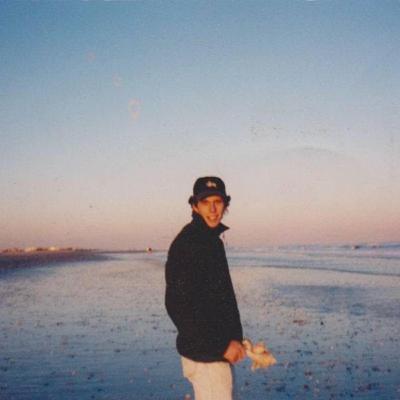 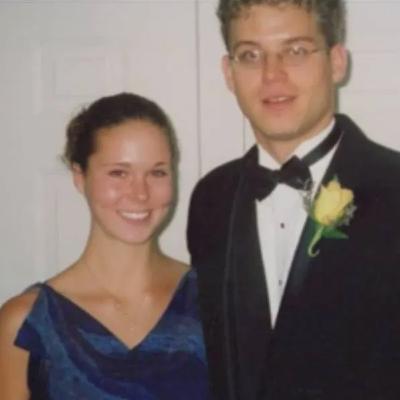 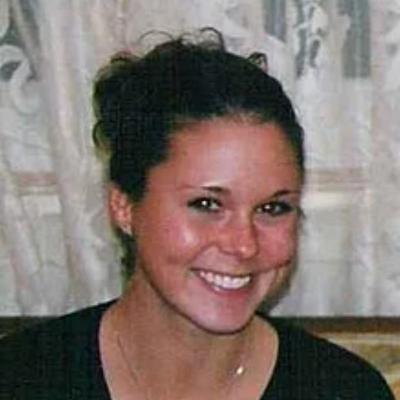 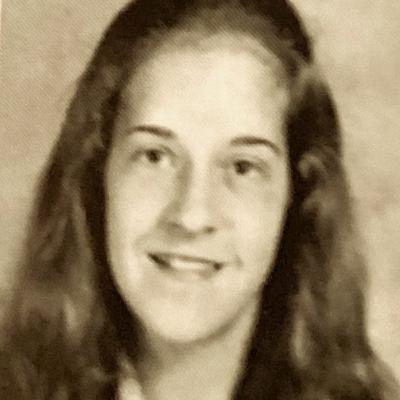