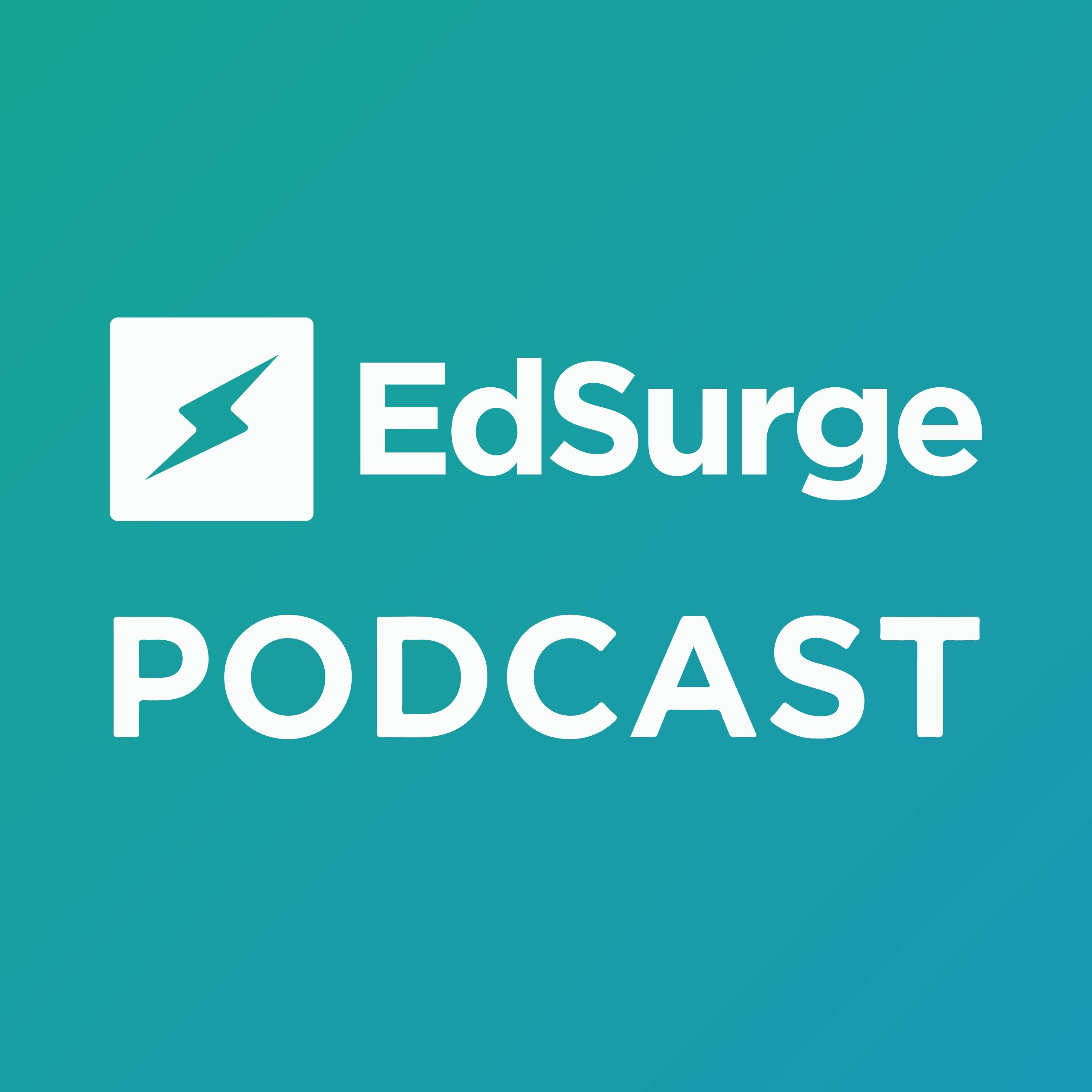 Jamaal Bowman started his career as an elementary school teacher. Then he became a high school guidance counselor and dean of students. After that, he founded his own public middle school in the Bronx and served as its principal for 10 years. In what has been called a stunning upset, the progressive Bowman defeated a 16-term incumbent in the U.S. House of Representatives. On the heels of his victory, Bowman spoke with EdSurge about the perspective he hopes to bring to Congress, what it will take to reopen schools safely and the role of educators in addressing systemic racism in America.
Comments
In Channel

What Lessons Have Emerged From the Pandemic Semester? Campus Diaries Ep. 7

Child Abuse Is Harder to Spot During the Pandemic. What Can Educators Do?

Students Are Distracted. What Can Educators Do About It?

Who Is Missing From College? Pandemic Campus Diaries Ep. 5

Young People Don’t Always Show Up to Vote. Here’s How Education Can Help.

The Unusual Lengths School Bands Are Going to Keep Practices Safe, and Why It Matters

During a Pandemic, Can College Be … Fun? Campus Diaries, Ep. 3

Is Learning on Zoom the Same as In Person? Not to Your Brain

Howard Gardner on His Theory of Multiple Intelligences, and Lessons for COVID-19 Era

How Do You Prepare for a Pandemic Semester? Campus Diaries, Ep. 1

First-Year Teachers Reflect on the Pandemic

New Challenges for College Retention in the COVID-19 Era

Why It’s So Hard to Lower the Cost of Textbooks