It’s an extra-sized episode featuring director Alex Ross Perry for this strange film about lotteries or something. Which Seinfeld characters are the Two Friends, Ben, and Ang? What awesome tidbits did Alex pick up from the Lucky Numbers commentary? What are the merits of the films of all the other Friends (from Friends)?

The Seinfeld theme is composed by Jonathan Wolff.
Comments
In Channel

Death Becomes Her with Katey Rich

Back to the Future Part III with Josh Gondelman

Back to the Future Part II with Nicole Byer

Back to the Future

I Wanna Hold Your Hand with Patrick Willems Beyond the Lights with Ayo Edebiri

The Secret Life of Bees with Jourdain Searles 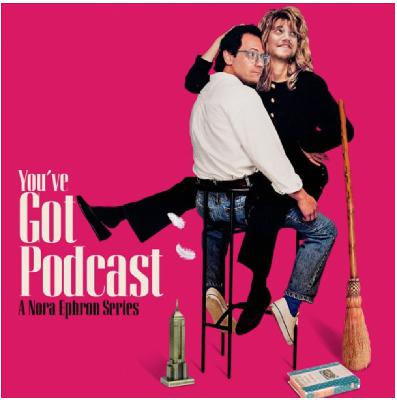