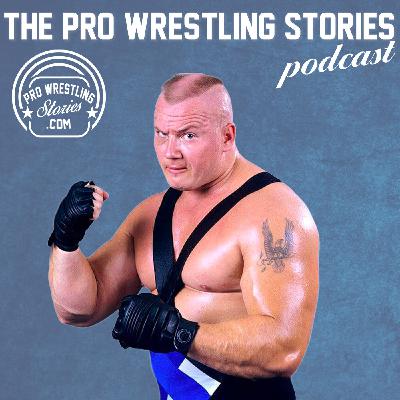 Every story about the life of Tony Halme, professional wrestling’s Ludvig Borga, seemed so outrageous they couldn’t possibly be true. Halme truly lived the “foreign heel” gimmick in his surreal, shocking life; he was openly racist and homophobic and even had a Nazi tattoo. Yet, despite being an overtly bigoted man with deplorable views, he kept surfacing in public worlds of celebrity: he was a pro wrestler, boxer, UFC fighter, actor, writer, and musician before getting elected to parliament in Finland. Before he was even a year into his political term, he overdosed on amphetamines and alcohol, shot an illegal firearm in his apartment during an argument with his wife, and went into a 3-week coma where he possibly suffered brain damage. As unbelievable as it all seems, it was all actually real.

Follow along with the article! Click here to read "Ludvig Borga – The Surreal, Shocking Life of Tony Halme" on Pro Wrestling Stories.

ProWrestlingStories.com, your daily source of nostalgia and a peek behind the curtain wall of wrestling’s past!

PWSTees.com - Your favorite pro wrestling stories, on a tee! Don't forget to use promo code PODCAST to get an additional 10% off your order! 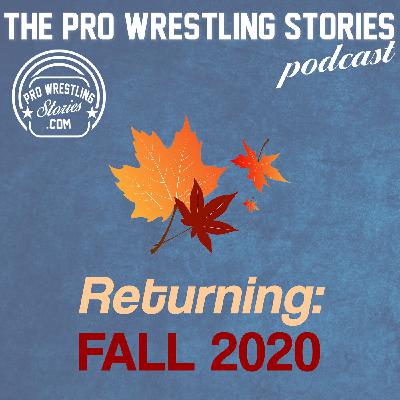 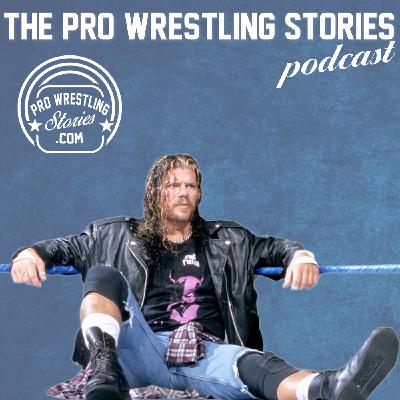 Raven in WWE - Where Did It All Go Wrong? 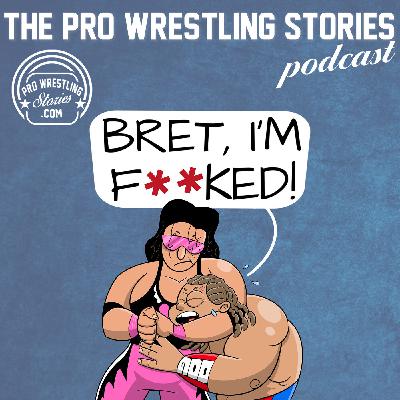 Bret Hart vs. British Bulldog at SummerSlam 1992 - The True Story 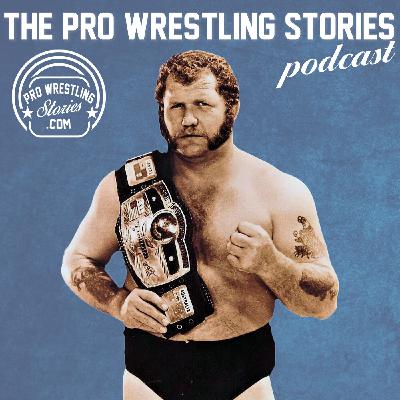 Harley Race - Tales of His Tenacity and Strength 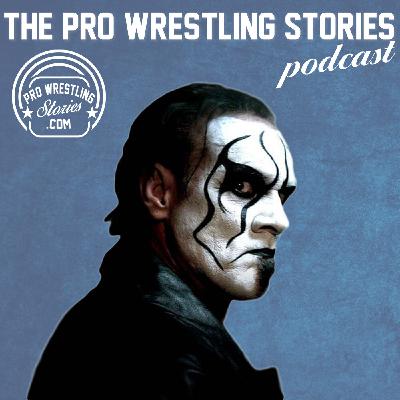 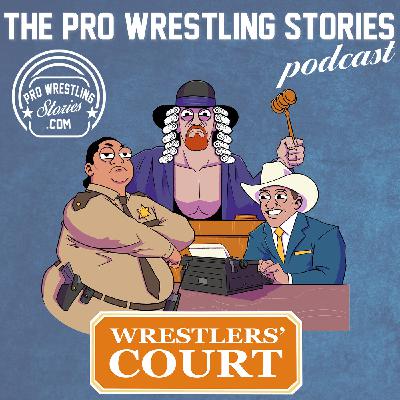 Wrestlers' Court in the WWE - Bizarre Tales from the Locker Room 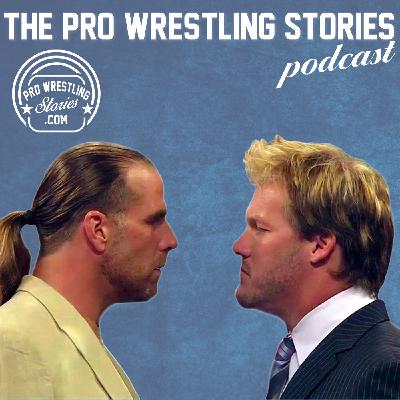 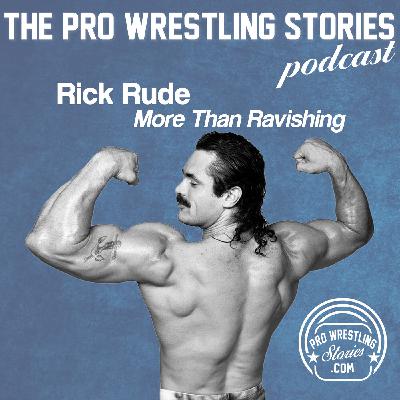 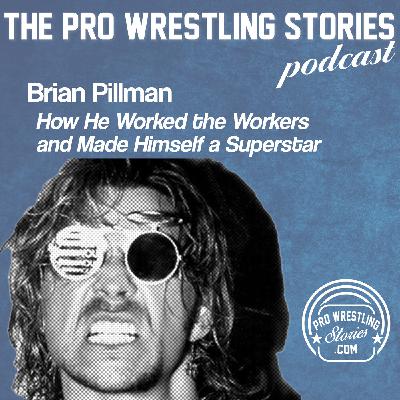 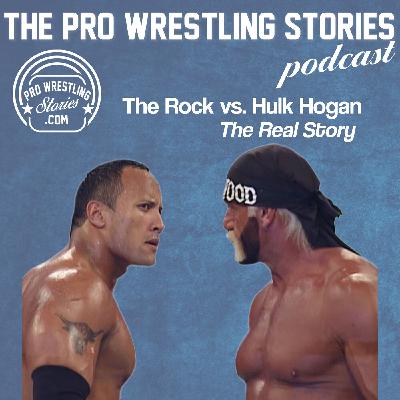 The Rock vs. Hulk Hogan - The Real Story 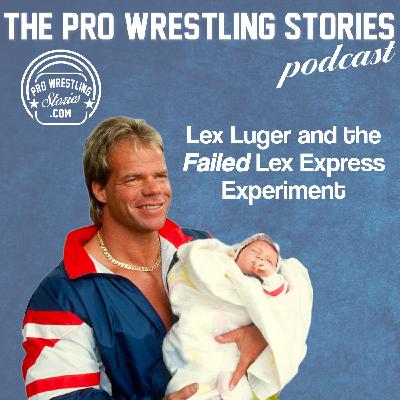 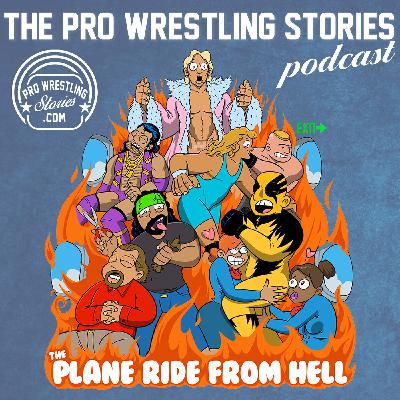 The Plane Ride From Hell! 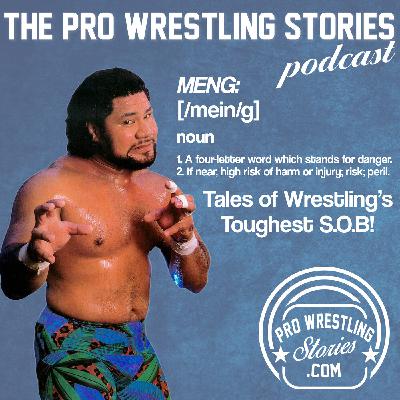 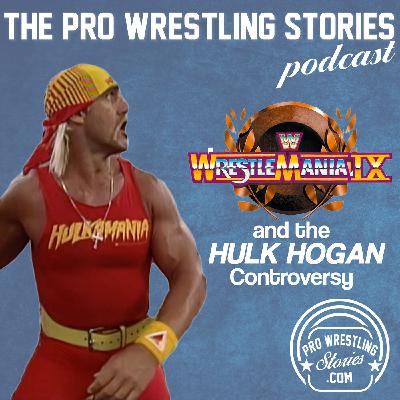 WrestleMania 9 and the Hulk Hogan Controversy