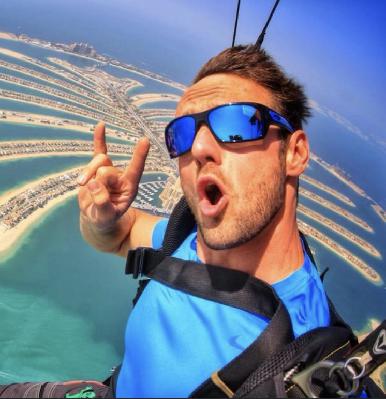 Like so many before him, that first skydive was more on a whim than anything else. Ending up at an operation not too far from his grandparents home, Alberto Avalis may have seen parachutes in the sky before, but it wasn't until after that first jump that he knew. Working a construction job to pay for his new habit, it wasn't all that long before he knew that skydiving was the life for him. Now, after earning all the ratings and working as a professional skydiver and instructor for many years, he's set his sights on competition, and the coveted head down big way world record, of which he was able to earn a slot for this years attempt. Hoping to go back in 2025 to nail it, he plans on continuing on full power down his path with the Lunatic Fringe, competing, working, and loving every bit of it. 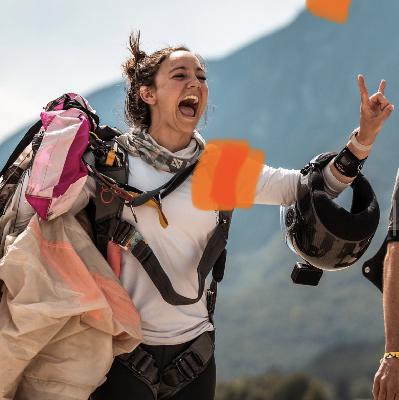 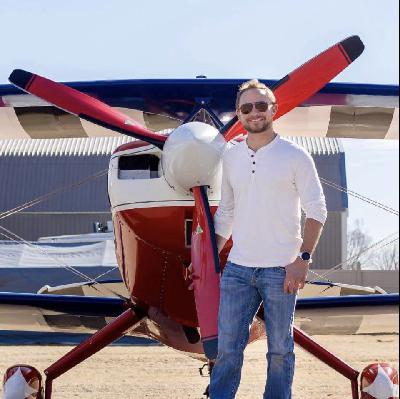 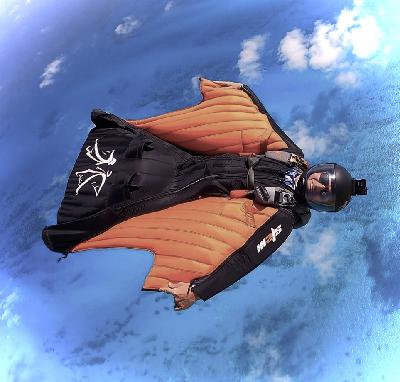 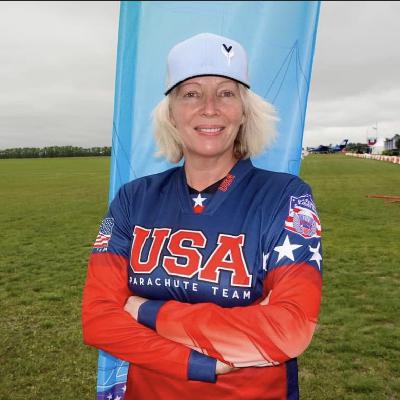 Lunatic Fringe with Nicole and Omar 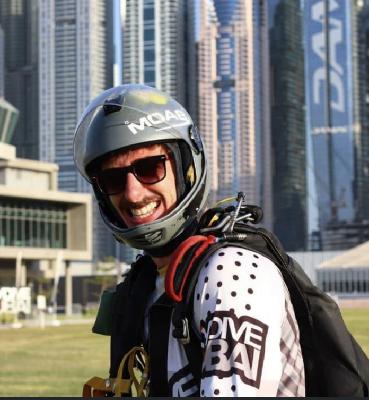 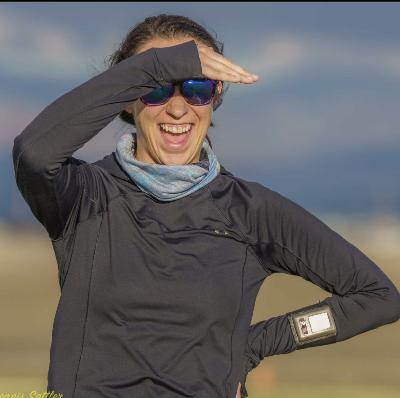 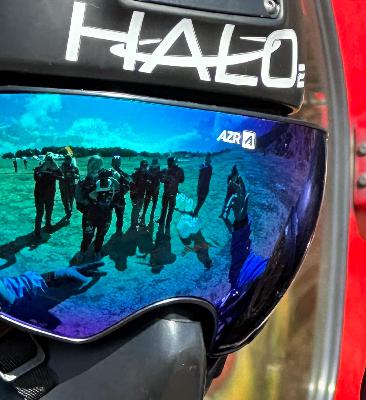 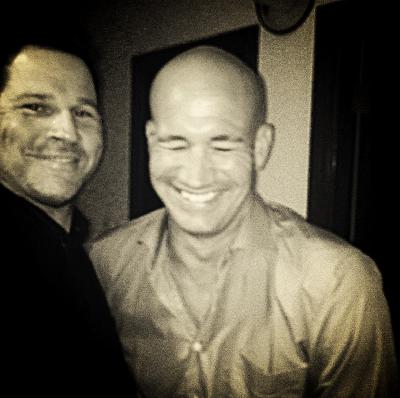 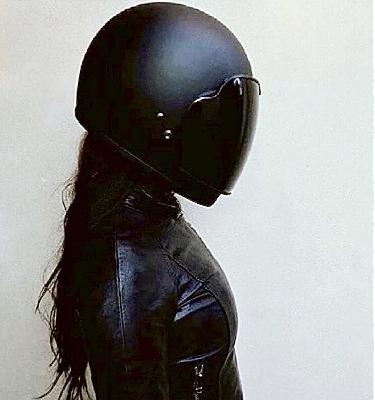 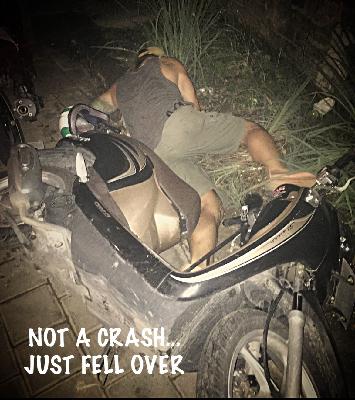 Lunatic Fringe with a Bunch of Drunk Idiots 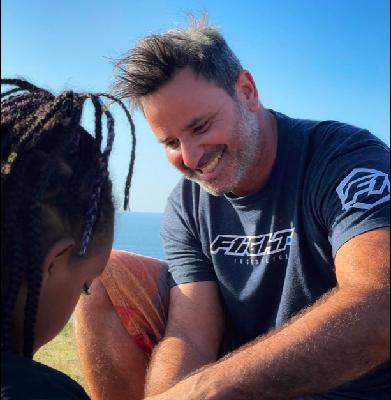 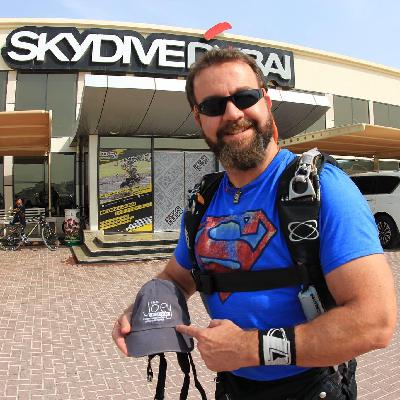 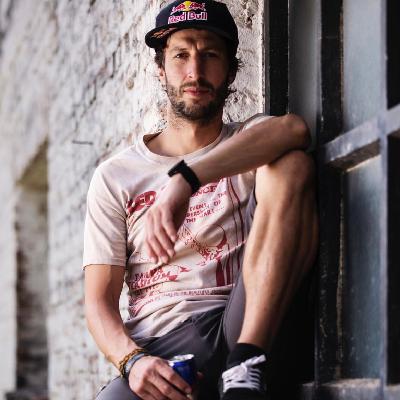