At an age when most kids are still learning to tie their shoelaces unassisted, Zack Rosser was tossing on his kid sized climbing harness so his father could take him up on a tandem paraglide session; and before he was old enough to know he had choices available to him, he'd already made his. With paragliding not as accessible in his area in Australia, his father took him out to the local DZ when he was twenty, and set him up on a tandem skydive to see if that might be a good fit. In no time at all, Zack became the DZ's "anything you need" guy, pushing hard to find his angle into the sport. It didn't take him long at all to realize the canopy side of things was exactly his fit. Working now as a tandem instructor, video guy, and primarily a canopy coach, Zack's passion for nylon has led him to everything from competition Canopy Piloting to organizing flocking dives all over Down Under, with plans to branch out to New Zealand and beyond as soon as travel allows. Bringing a youth and exuberance to everything he does, you'll understand when you listen that Zack Rosser has only just begun his path along the Lunatic Fringe. 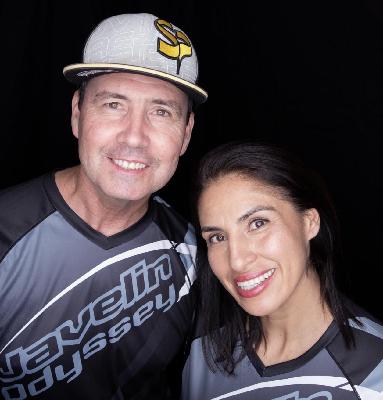 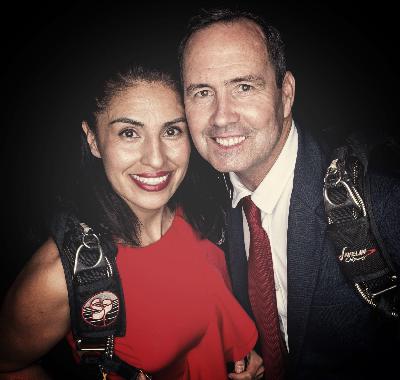 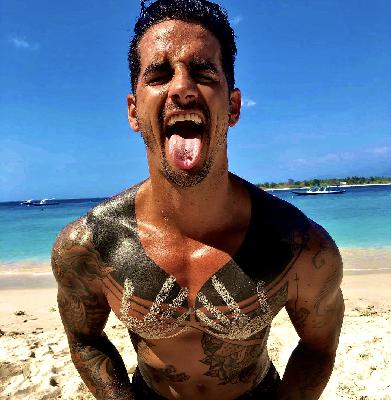 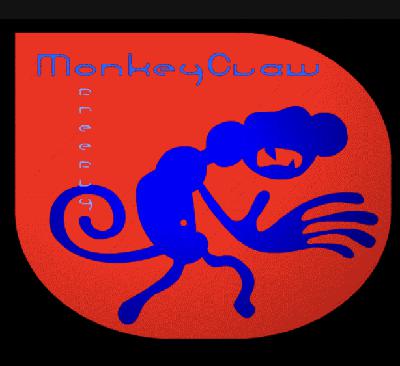 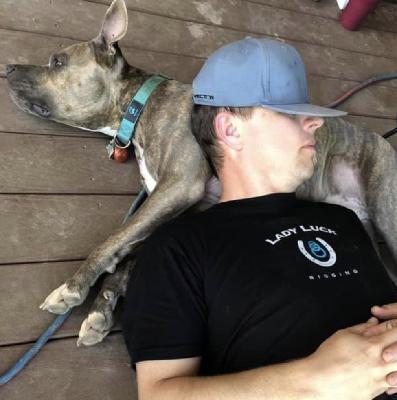 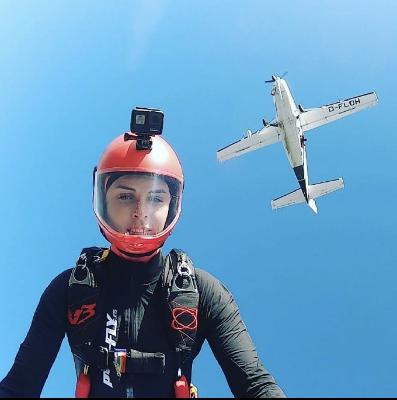 Lunatic Fringe with Bailey and Chris 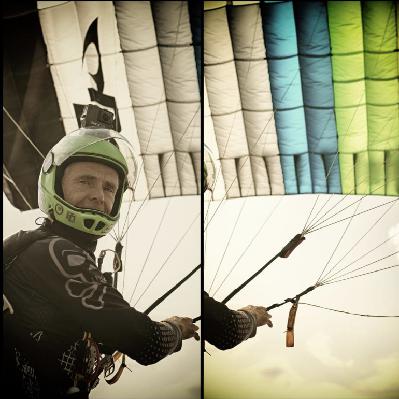 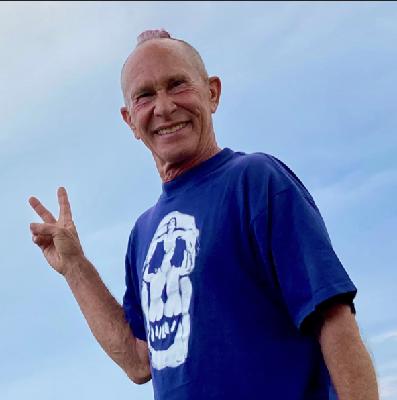 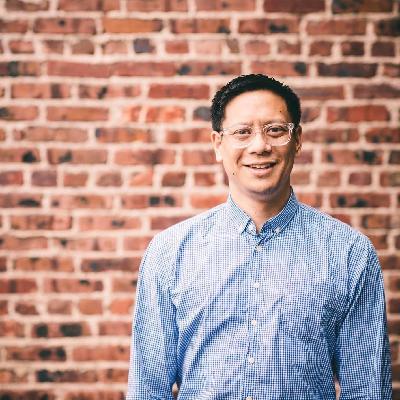 The Lunatic Fringe with Monica and Alejandro