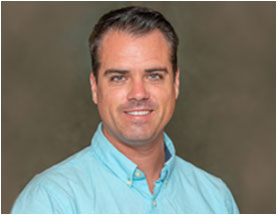 Quinn discusses cystic fibrosis, which he states is a classic genetic disease, and those who are afflicted with it have various mutations in a particular gene. As he explains cystic fibrosis is a hereditary disease that affects the lungs and digestive system.

The body produces thick and sticky mucus that can clog the lungs and obstruct the pancreas. He goes on to discuss some of the commonalities that exist between sick people with cystic fibrosis and the healthy. He discusses the issues in detail, discussing the oral cavity and upper airways.

Quinn continues his discussion by recounting some experiments he was involved with during his time at San Diego State University. In the experiments, patients would not only breathe oxygen, but they would actually sit in a hyperbaric chamber full of oxygen.

Hyperbaric oxygen therapy involves breathing pure oxygen while inside a pressurized room or tube. Hyperbaric oxygen therapy is a commonly used treatment for decompression sickness, which is a hazard of scuba diving. While there were potential risks due to the pressurization, the idea was that this environment could possibly kill some unwanted bacteria, such as anaerobic organisms, or anaerobes, which are organisms that do not require oxygen for growth, and thus they may respond negatively or perhaps even die if free oxygen is presented.

Quinn goes on to discuss cross contamination concerns between cystic fibrosis patients due to the fact that they have highly resistant bacteria. He explains broad-spectrum antibiotic use and talks about the pros and cons of various treatments. 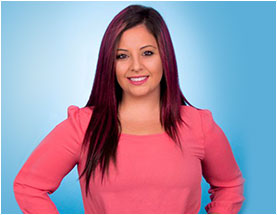 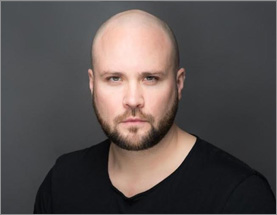 Emerging Technologies, and the Tools That Are Changing How We Do Business in the 21st Century – Jamie Burke, Founder and CEO of Outlier Ventures 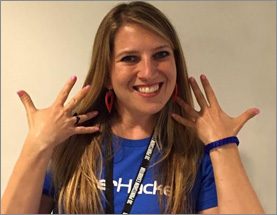 Matter Hackers, 3D Printing for Everyone 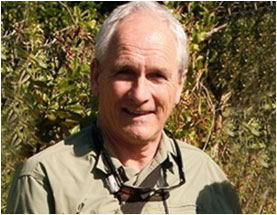 Understanding Magnetism – Ronald T. Merrill, Professor Emeritus of Earth and Space Sciences at the University of Washington – An Overview of Physics Principles, Magnetism, and How Animals Navigate Using Magnetic Fields 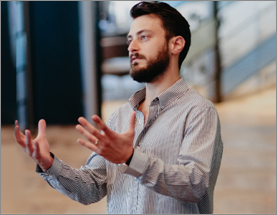 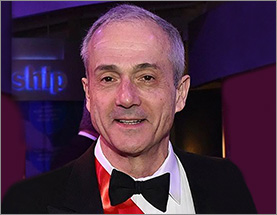 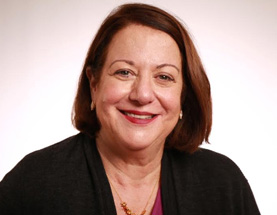 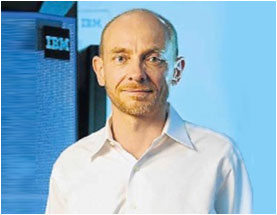 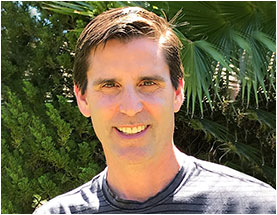 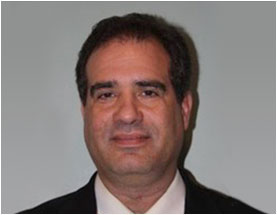 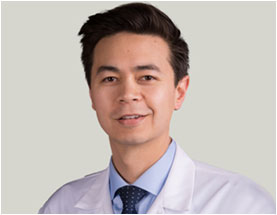 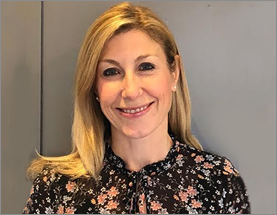 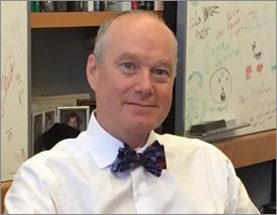 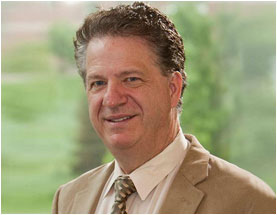 Dr. Richard J. Johnson Talks about the Role of Fructose in Obesity and Diabetes 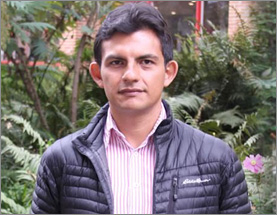 Microbes & More – Alejandro Reyes, Associate Professor, Microbiologist and MSc in Biological Sciences, the University of the Andes – What’s in the Gut? 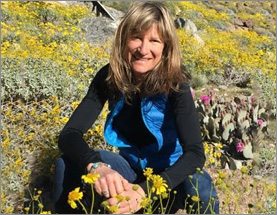 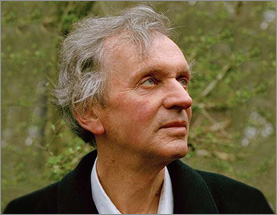 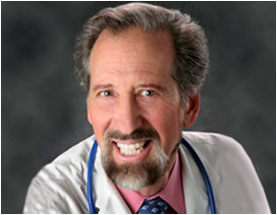 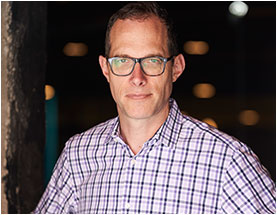 Environmentalist Rick Smith Talks about Indoor Pollutants We All Encounter