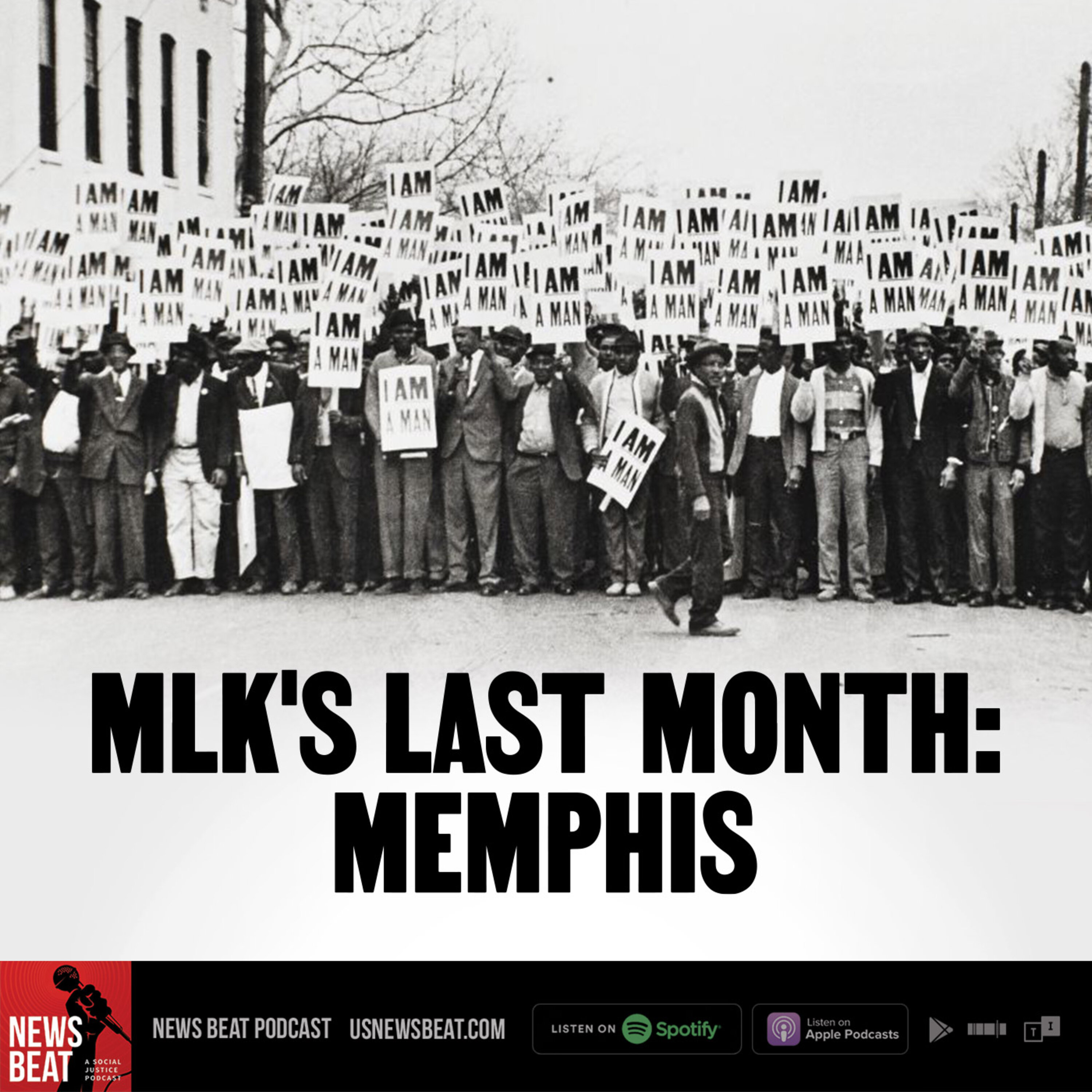 The Rev. Dr. Martin Luther King, Jr. demanded justice and equality—two essential truths which still have not been achieved, more than 50 years since his murder on the balcony of the Lorraine Motel in Memphis. Year after year, without fail, politicians, pundits, and corporations bastardize his image and legacy to their own capitalistic agendas—capitalism and its many evils something MLK fought so relentlessly against.

This year, along with our annual re-release of our inaugural episode ‘MLK: What They Won’t Teach in School,’ we’re dropping this brand new one highlighting his last month and final campaign, supporting the Memphis sanitation strike.

The Rev. Dr. Martin Luther King, Jr. was sooo much more than what talking heads and (collective groan) car companies purport. Do not confine him to those infamous four syllables, ‘I have a dream.’ Hopefully, these two episodes will help you understand why. 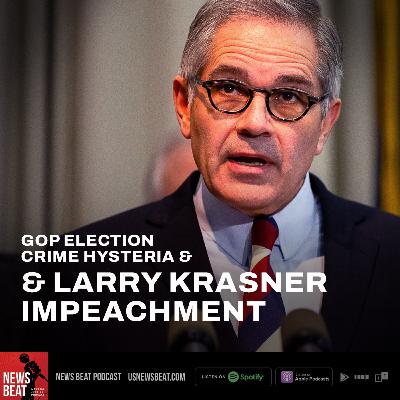 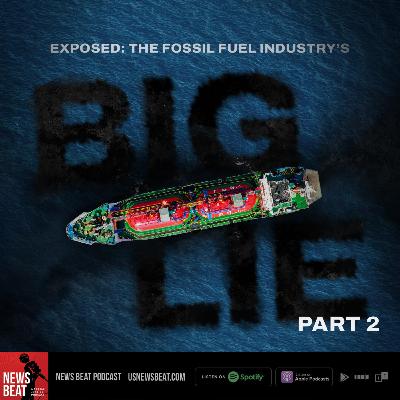 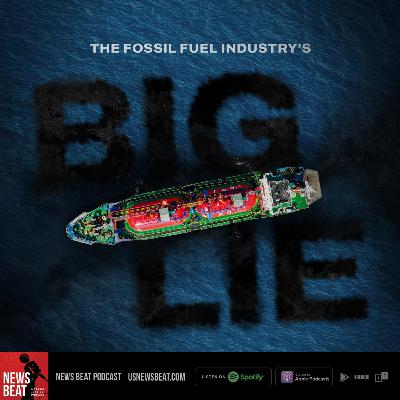 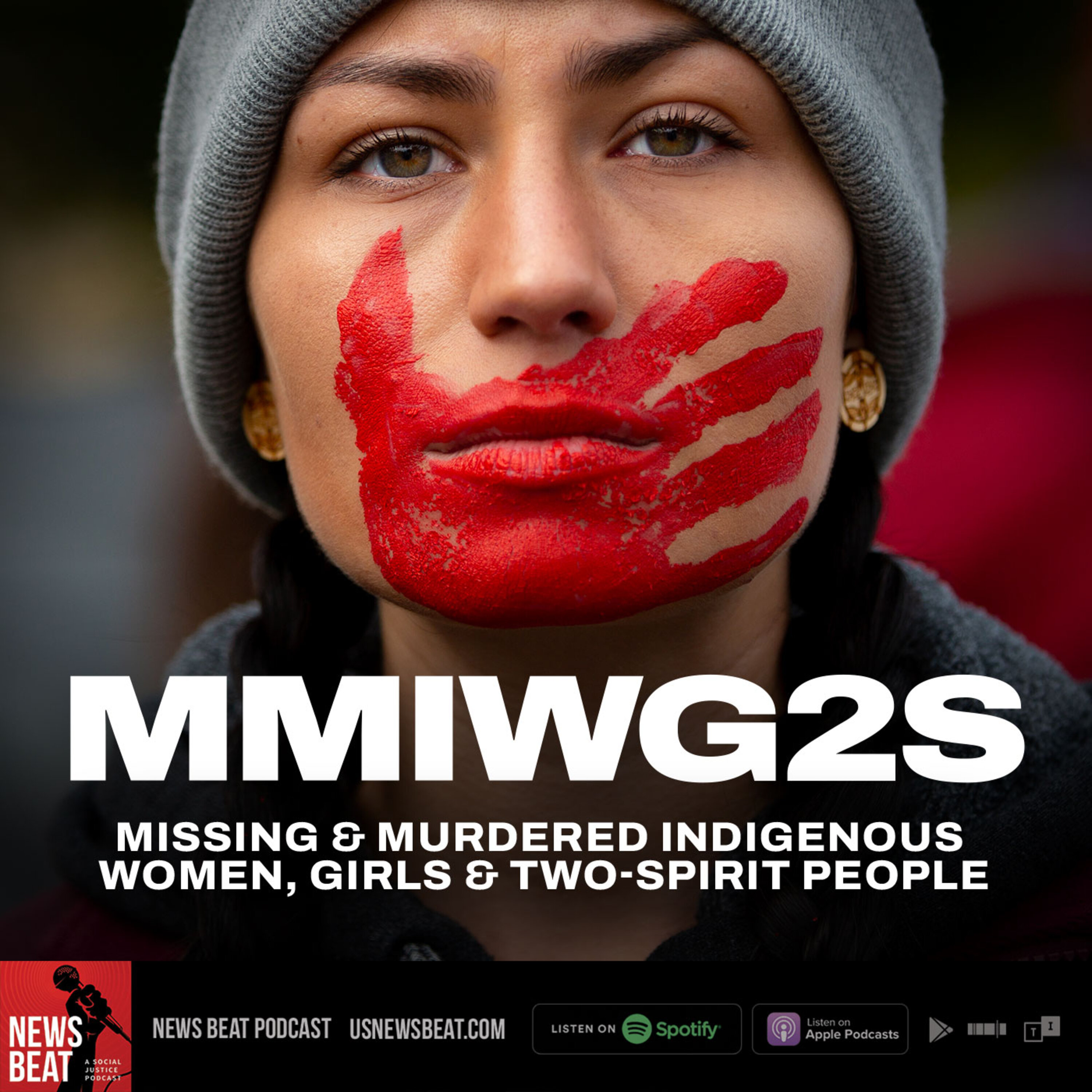 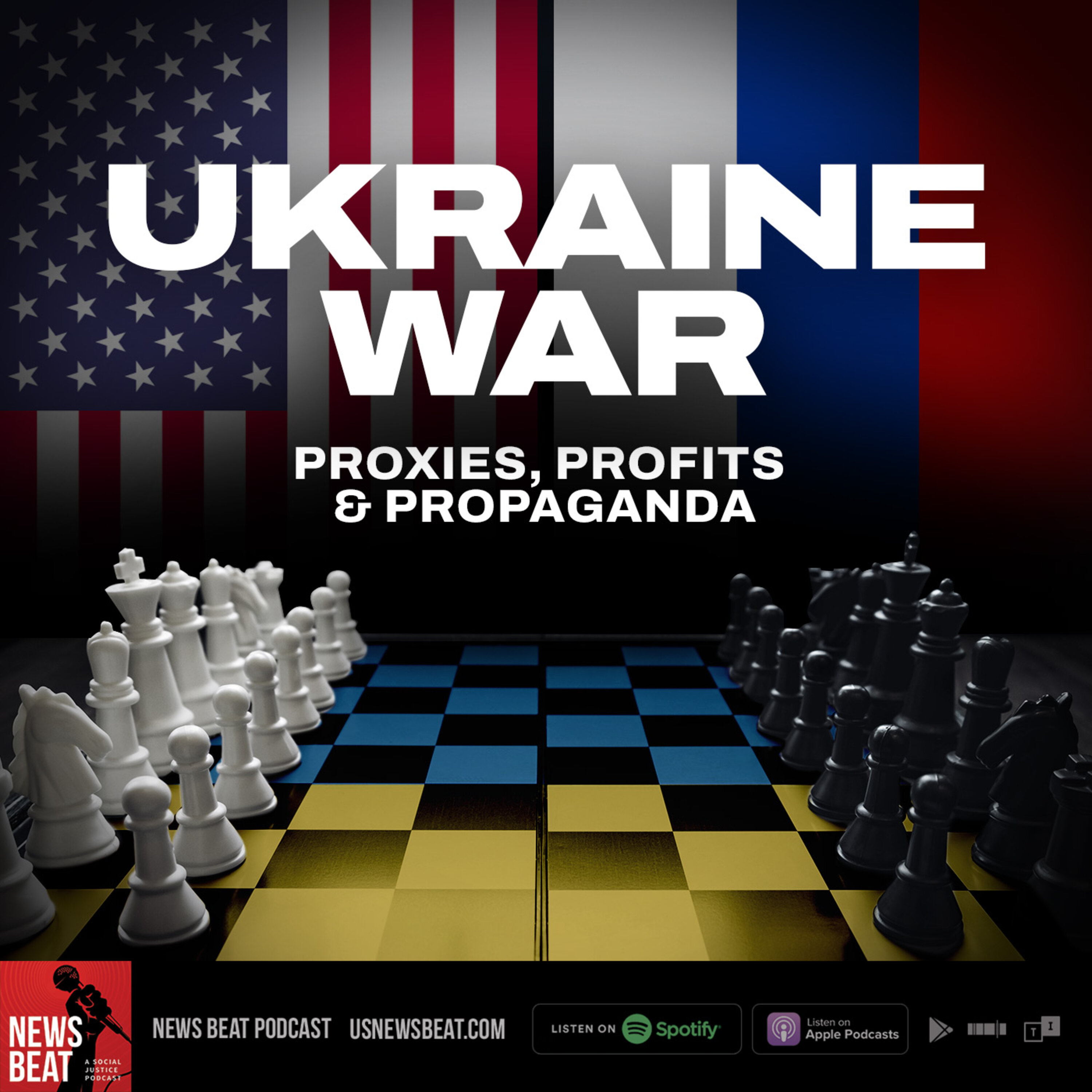 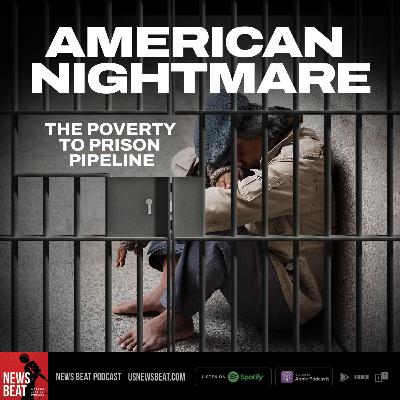 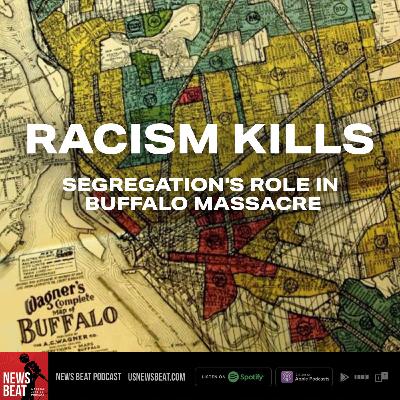 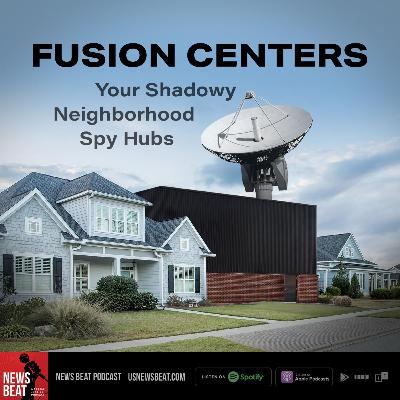 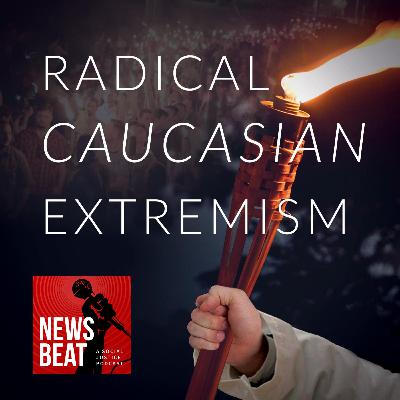 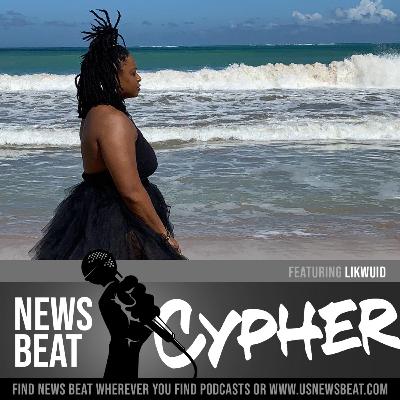 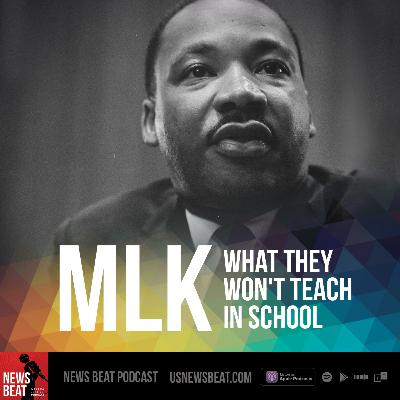 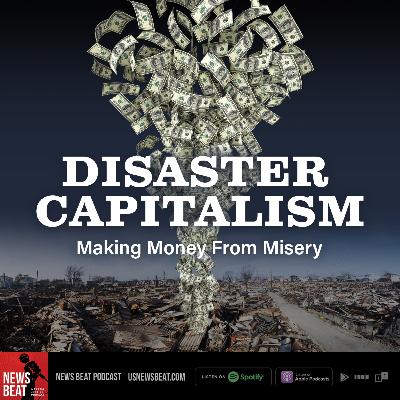 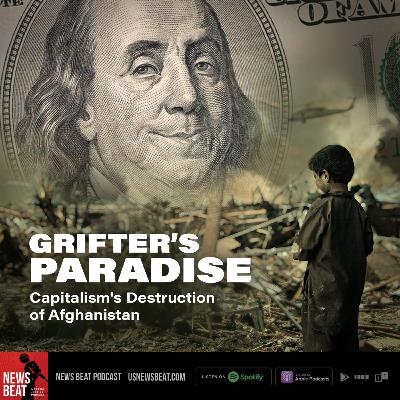 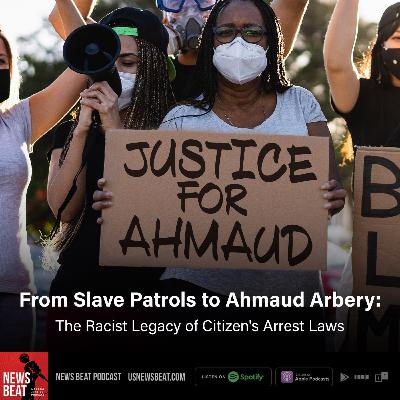 From Slave Patrols to Ahmaud Arbery: The Racist Legacy of Citizen's Arrest Laws 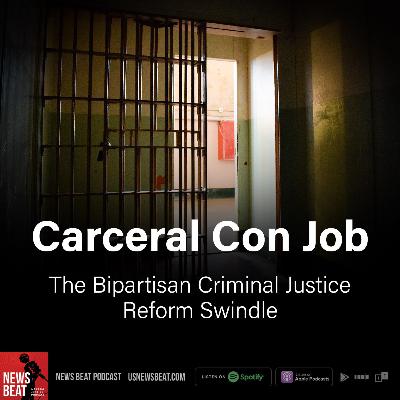 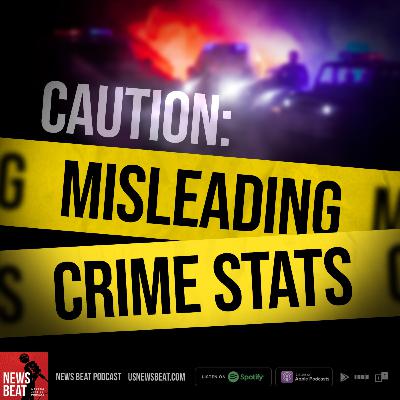 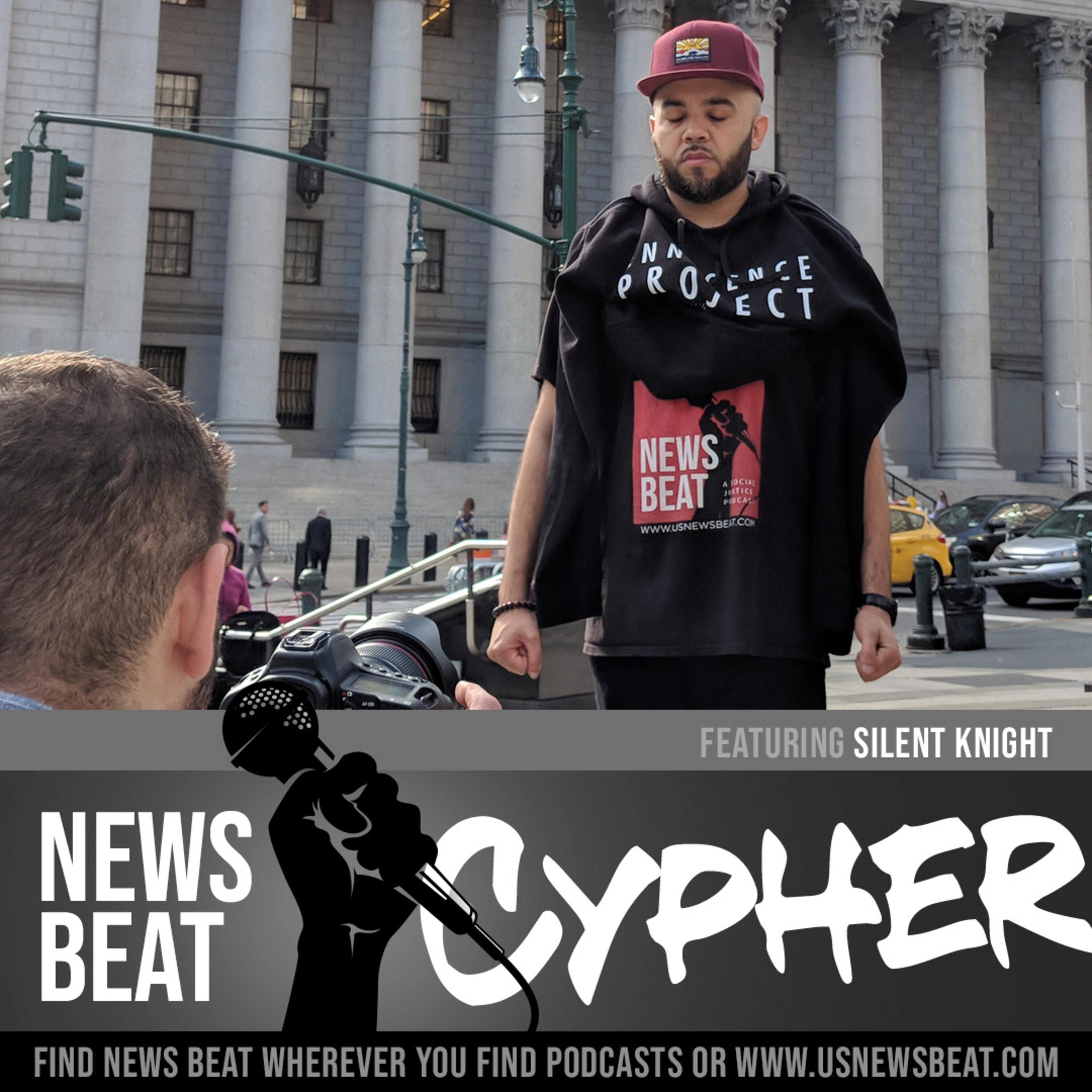 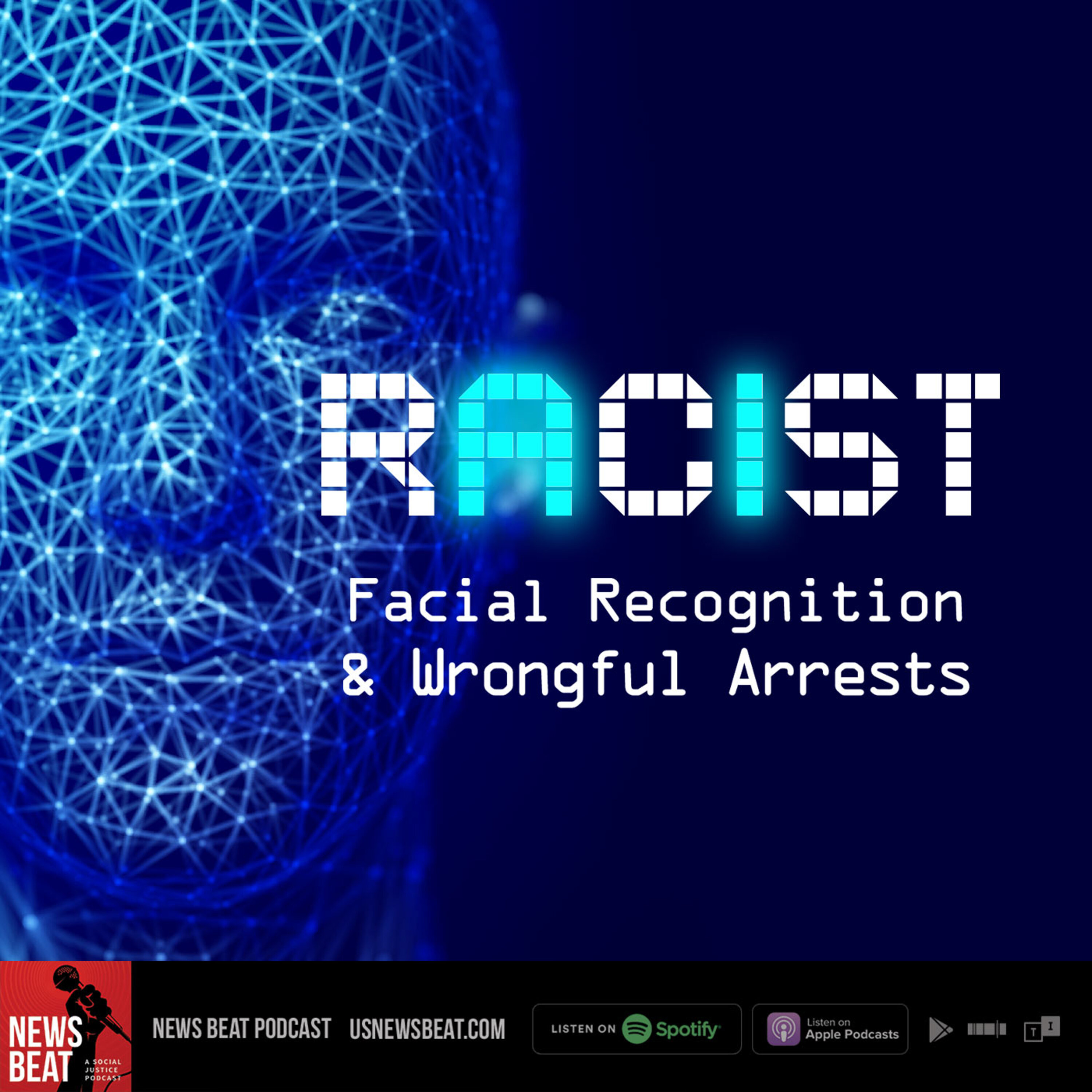 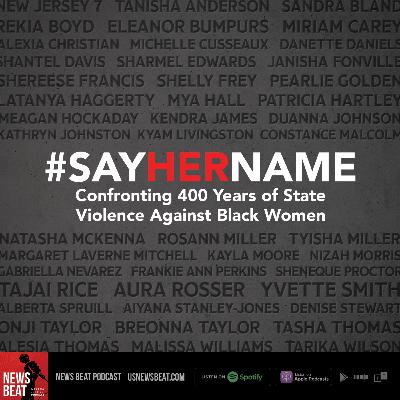