David Jones and Jamie Carragher are joined by Thierry Henry as they discuss a whole host of topics like West Brom's draw with Wolves, West Ham's win over Burnley, as well as Arsenal's potential takeover, Manchester United's fans protests and the social media boycott. Carragher & Henry also pick who they would include in their Premier League Hall of Fame.
Comments
In Channel 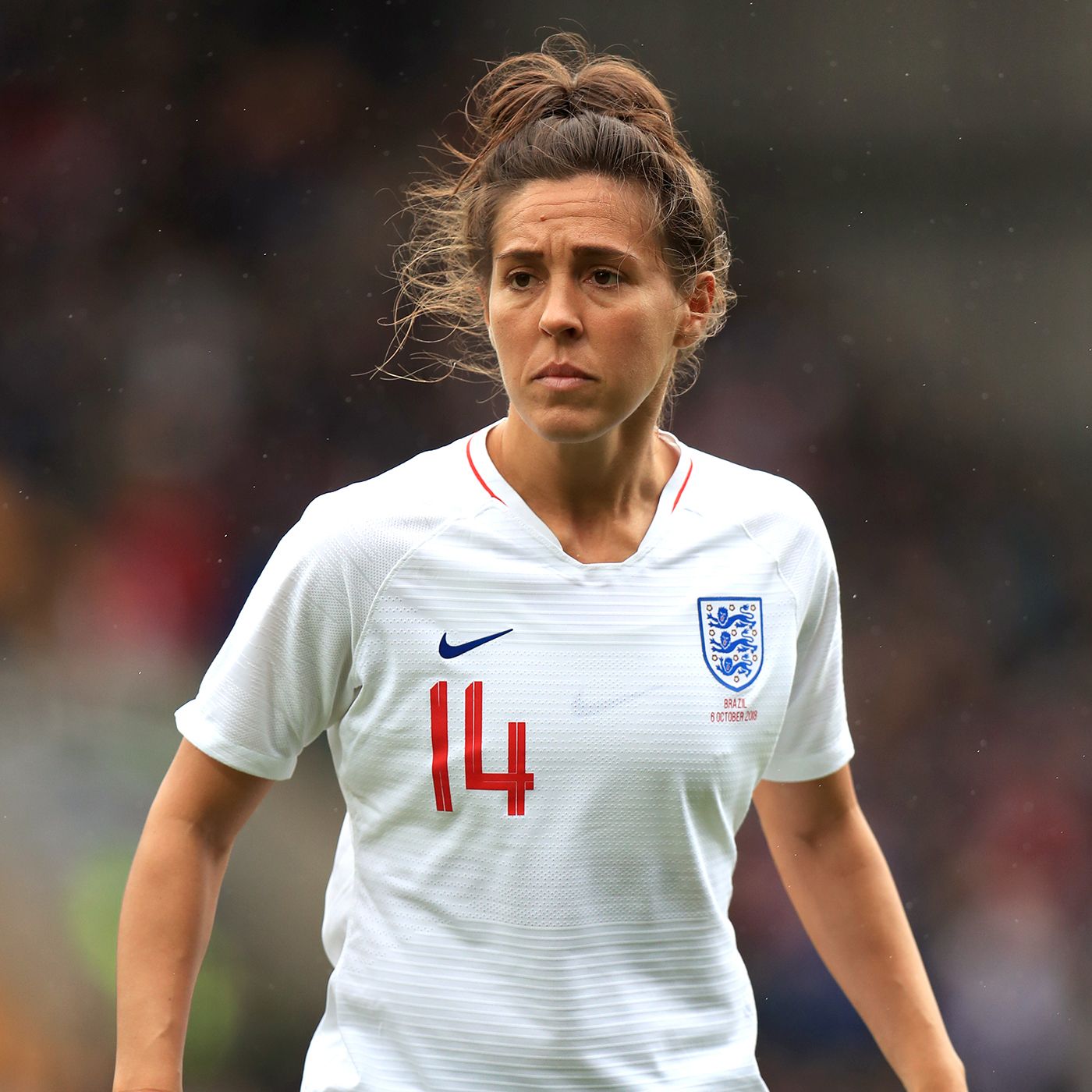