Session 11: Still in the Seventh Circle, in the first ring of the third ring of the Violent, where the violent objector is the landscape itself, fiery sands and flaming rain that banish all growth, we see Capaneus stuck in his railing rebellion against Jove. In the Old Man of Crete we see from the Golden Age to the crumbling of the Kingdom’s of Mankind a cracked statue weeping tears into four mythic rivers. Three of the rivers come into Hell. One confounds Dante's sense of direction, but protects his feet and quenches the fires above. And we shall forget about the fourth for the moment.

For more information about the Mythgard Academy series on Dante's Inferno, visit https://mythgard.org/academy/inferno/ 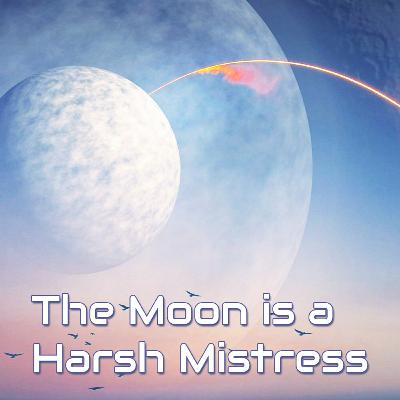