MAIN EPISODE -
On this episode we talk about a lesser known but extremely influential woman at the forefront of esoteric thought and a pioneer in the field in its earliest years, Madame Helena Blavatsky. The grandmother of theosophy and a world traveller and famed philosopher from the 19th century, Blavatsky started her knowledge journey at a very young age in the library of her grandfather, reading esoteric texts and classic philosophy, which gave her a hunger for more.

Blavatsky spent almost a decade of her twenties on an information gathering adventure around the world, examining different cultures and civilisations, uncovering lost texts and tales from dark parts of the globe and she came back with tales of mystic men and ancient religions and beliefs; and the most unbelievable yarns of magic, mystery and even international espionage.

Blavatsky's writings were well regarded in the field and new secular spiritual organisations at the time were forming all over the world. Her findings confirmed what they believed and were adopted into the canon of many of these organisations the most famous of which was The Theosophical Society. This was the culmination of the power of these writings and their mission to understand the world through ancient knowledge led to very interesting findings that traditional science only found a century later.

Blavatsky became a superstar in this Victorian Spiritual revival in the late 19th century and her speaking tours and private audiences were attended by the good and great of the high spociety in the US and England. The Secret Doctrine became her seminal work and it and others like Isis Unveiled were made essential reading for turn of the century occultists and modern free thinkers alike.

Im coming to Cork doing a LIVE SHOW as part of the Cork Podcast Festival this weekend on Saturday 12th October in Kino theatre in Cork City. The show starts at 6pm and youll be well on your way home by 8pm; so click here http://bit.ly/Cork-Oct19-Gig-Tickets to get your tickets.

Get tickets for Tom O Mahony's solo show Defending The Caveman here http://bit.ly/Tom-Caveman-Tickets and this website has all the booking information, tickets, available dates and venues and all the info you could need!

This podcast is supported by the generous donations of the wonderful folks over at Patreon. You can get exclusive content, ad-free episodes, access to live chats and private social media like Instagram and Discord and a whole load of other stuff.

Click the link here and choose your support level, and thanks :) Appreciate ya!

Probably the most useful and well maintained social space for TCG fans is the Discord server so click the link below and join in the conversation with fellow fans. Send me a DM or post to episode specific channels yourself, share links, or join in discussions.

Gordo is the one replying to all of the social media below so click the links here to be brought to the apps OR just search for 'thoseconspiracyguys' in any of these websites :D

Some sites in this list are obviously more active than others but I read all messages sent to me, even though I may not reply straight away.

Get conspiracy themed merch designed and curated by Gordo on our TeePublic store!
Top sellers include: Sasquatch - Forest Police Unit, Time to Pay the Bill, and That Sh*t is Bananas Click this link below to be brought straight to the store

For TCG video content subscribe to any of these services where you will find: LiveChats; Episode and Recording Day Vlogs; LiveStreams of Podcast Episodes; and loads more.

You will also get notifications of upcoming Live events and can join in the conversation! 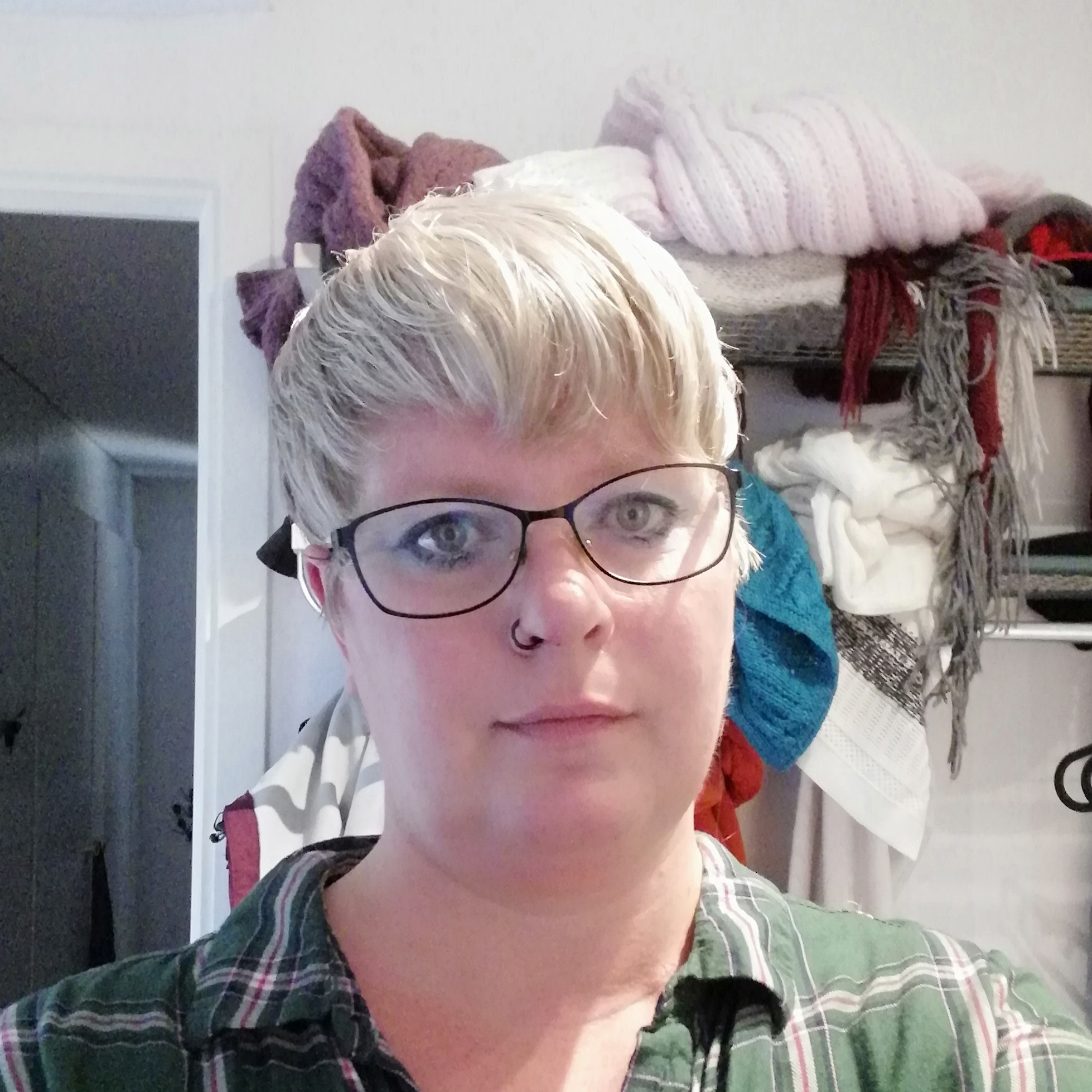 Keep up the good work, loved your show since ep1 <3

Listen to my first show today and loved it. Great job

love these guys. always excited when I get a notification, that you've done a new episode

Swapcast - History of The Netherlands